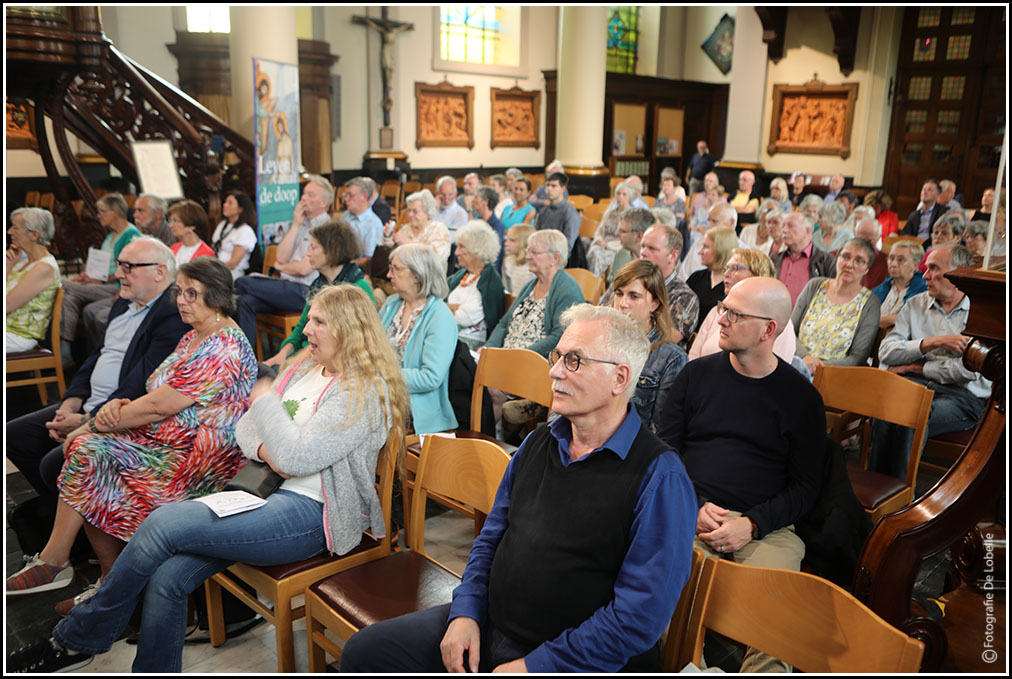 On Sunday evening, the Sint-Martinuskerk was packed for the concert of De 4 Jaargetijden by Vivaldi performed by Ensemble Respiro from Kortrijk and soloist violinist Siewald Degraeve from Ghent. The proceeds benefited Tanderhuis a home for autism. After the concert there was a reception in the buildings of Tanderhuis located on the Brusselsesteenweg and Danny Aelvoet (director) received a check from Marc Michiels for no less than 820 €. This amount was spent for the operation of their library.

There, musicians who are passionate about early music from the Renaissance and Baroque periods play. The ensemble consists of both professional and non-professional musicians. The line-up is recorder, cello, double bass, guitar and harpsichord, and was conducted for 11 years by Francis Michels as conductor. When he left, Francis Michels was given the baton, which he passed on to Siewald Degraeve, who can now lead the company musically. 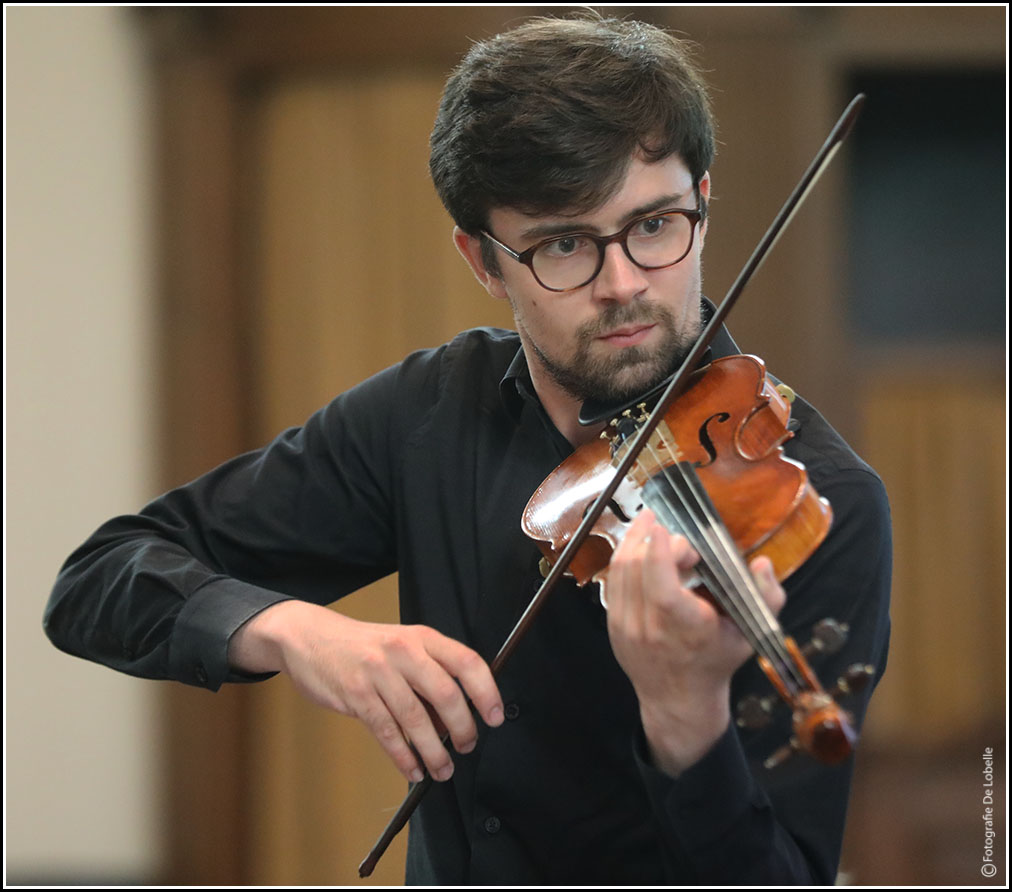 Siewald Degraeve received his violin training at the conservatories of Brussels and Ghent, with Valéry Oistrakh and Olga Zolotareva. Since 2017, he has also been studying music writing and conducting with Yves Segers and Bart Bouckaert in Brussels. As a violinist and violist, he is a member of several orchestras and ensembles. He has also performed several times as a soloist. In 2015, for example, he was a laureate in the Amaj Jong Symphonic soloist competition. 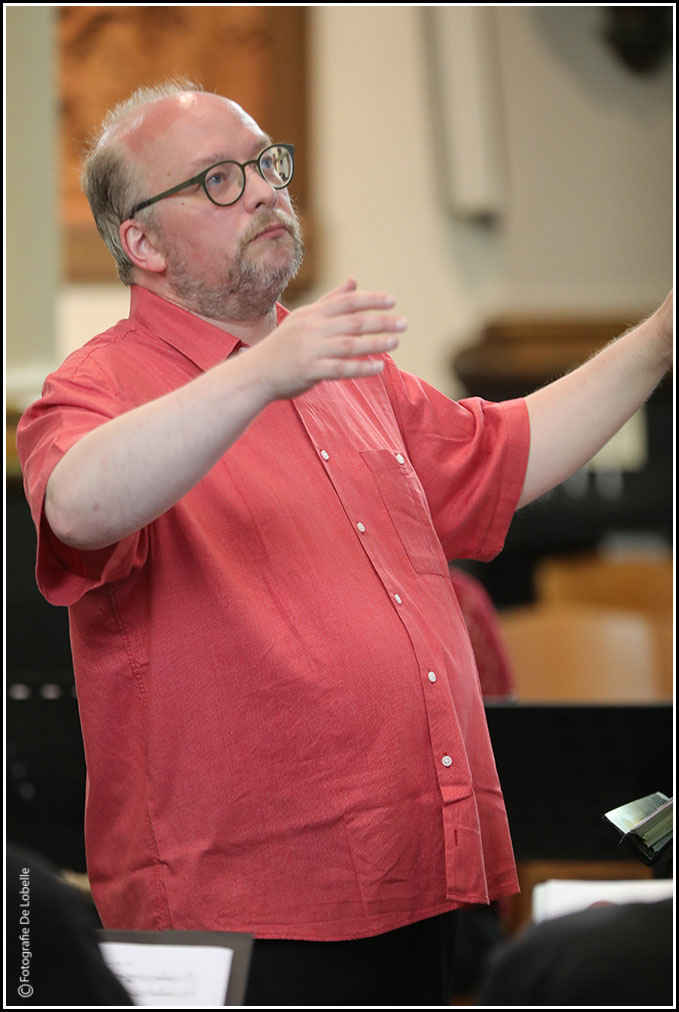 Francis Michels studied viola with Leo De Neve at the Antwerp Conservatory. There he also took composition with Luc Vanhove, electronic music composition with Joris De Laet and an introductory course in conducting. He then studied composition at the Ghent Conservatory with Daan Janssens. Francis is active as a teacher, free-lance musician, composer and arranger.

He is co-founder of the non-profit organization Warm Water and is artistic director of the ‘KultuurThuis Henri’ in Melle. He is leaving after 11 years of musically leading the Ensemble Respiro. 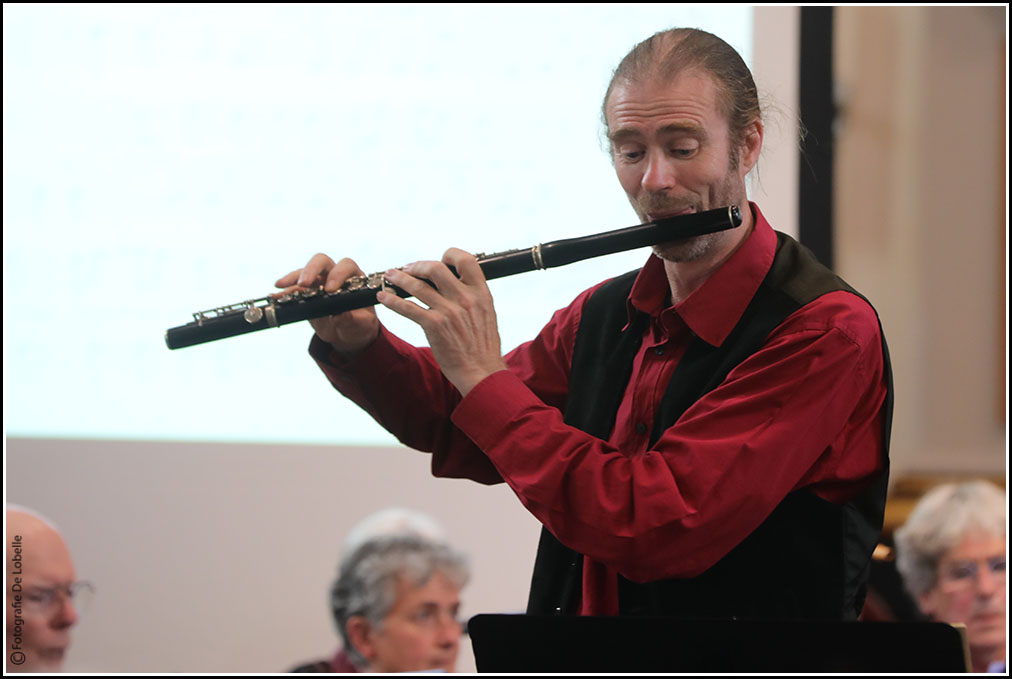 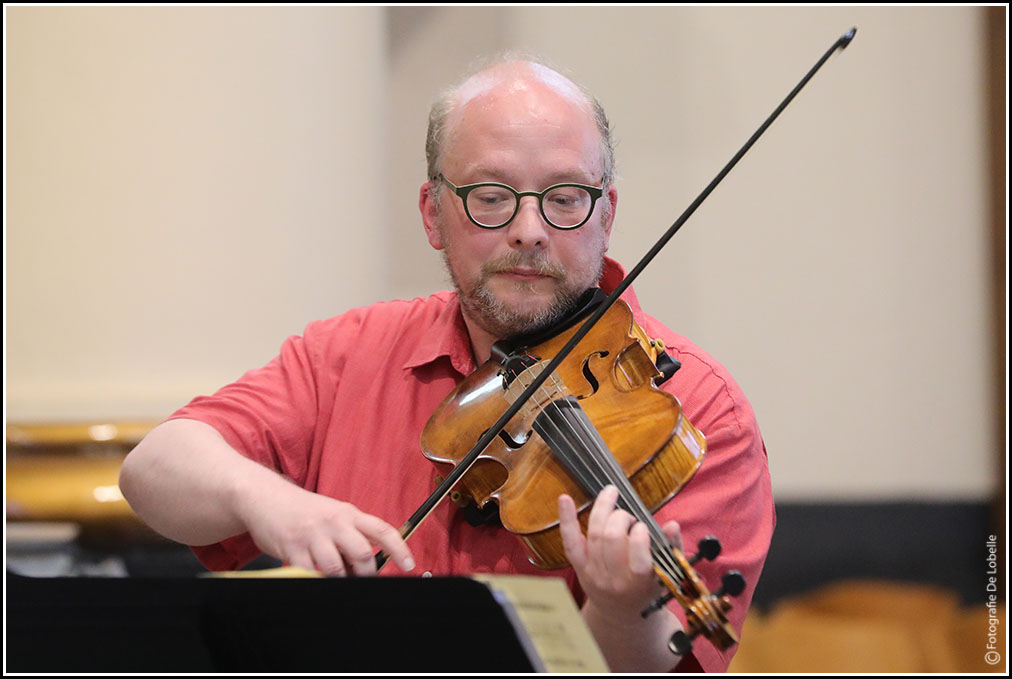 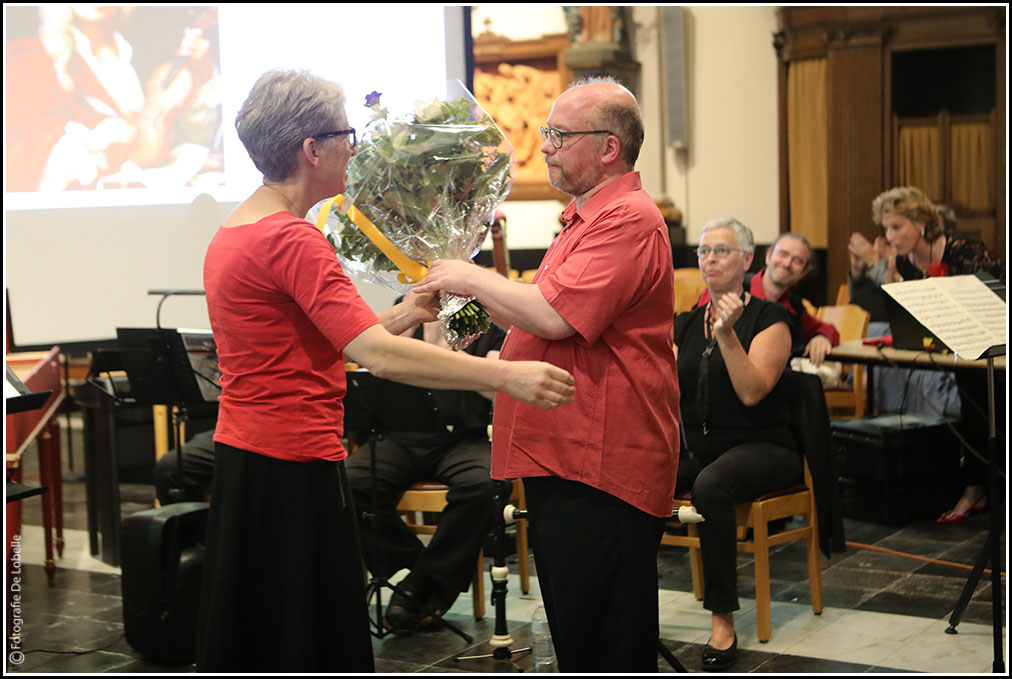 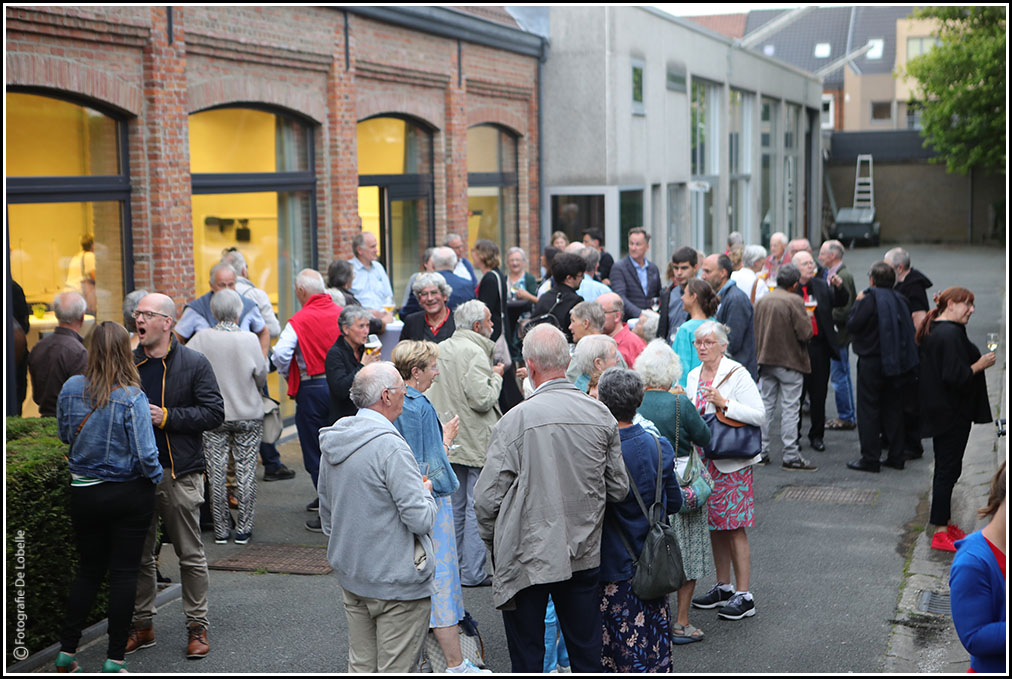 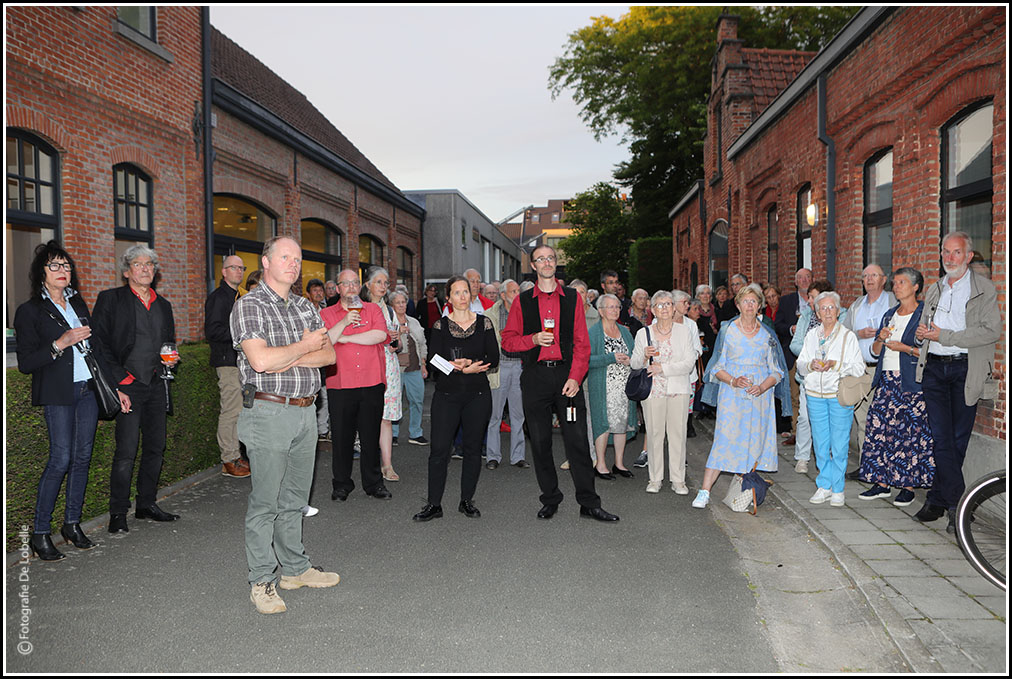 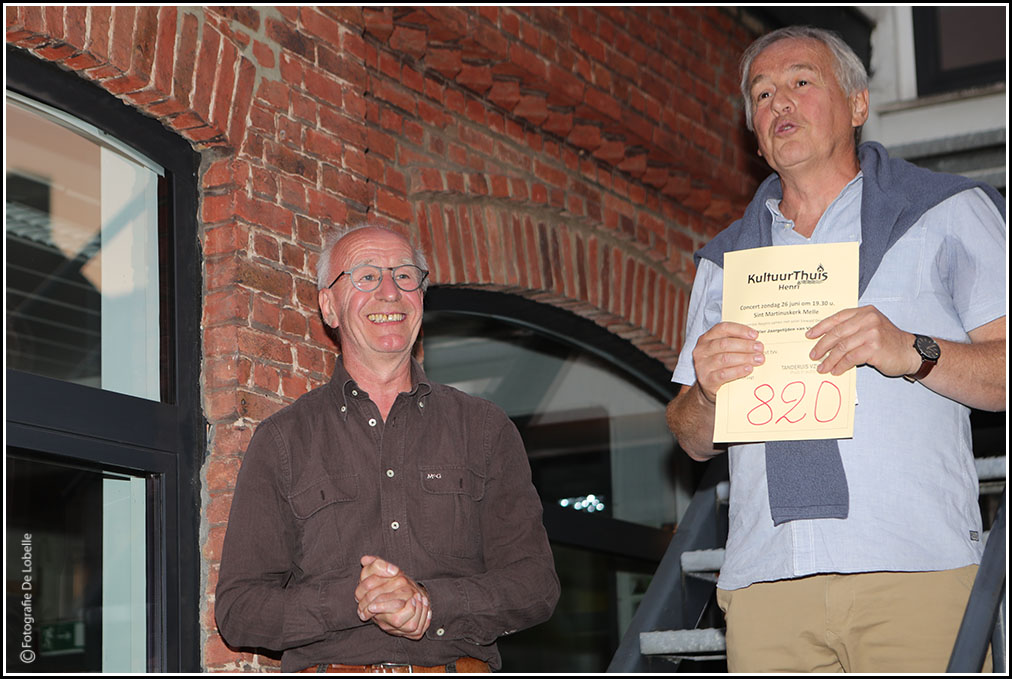 Supported home guidance for people with autism, as a recognized RTH service we offer care to people with autism from 0 to 65 years old within the East Flanders region. Over the years, we have built up strong expertise in the field of autism and family counseling. Home support is our core task. We are also strongly committed to various forms of bridging aid. For example, persons with autism and their environment, both in and apart from their waiting time for individual home guidance, can already benefit from our wider, directly accessible offer.

From its position as an autism-specific expertise center, Tanderuis vzw wants to spread its knowledge about autism and increase autism awareness in society with the aim of contributing to an autism-friendly society. We will spend the check of 820€ received on the functioning of our library. Information: [email protected]

Zottegem: from the papers of the city

Zottegem: from the papers of the city