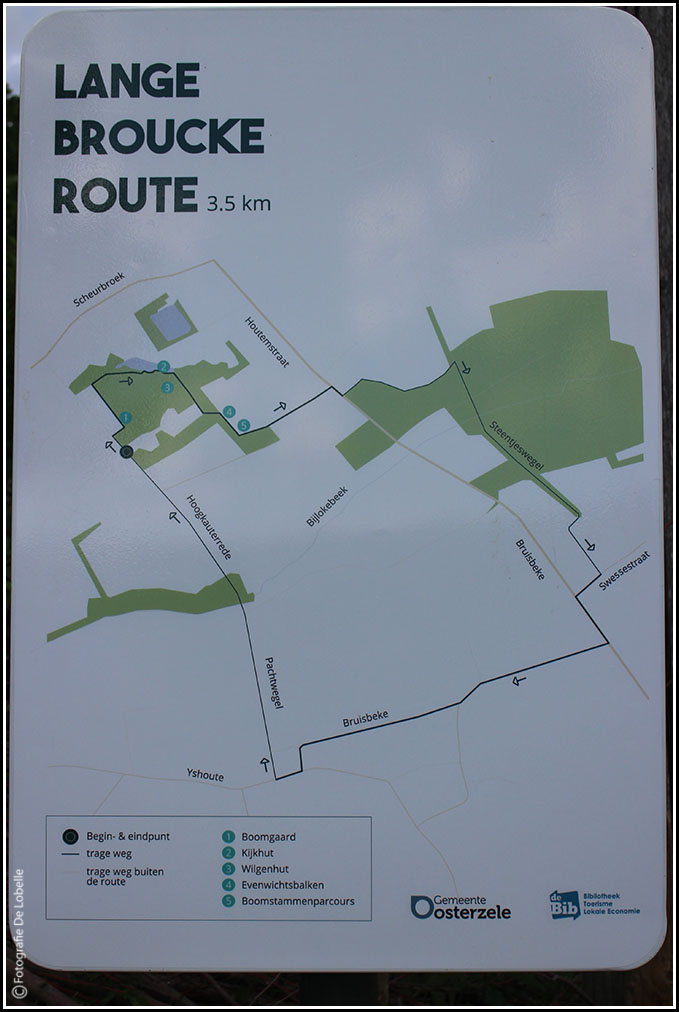 The Municipality started the construction of ‘Lange Broucke’ native forest in 2009. In the meantime, it is taking steps to integrate natural play elements. The ‘finishing touch’ is a 3.5 km walking route along and through the forest. The Lange Broucke route is a collaboration between the Infrastructure and Tourism departments. This route was festively opened on 25 June. During the welcome speech, Alderman Christ Meuleman announced this news: in the autumn, a short film will start shooting in the birth forest!

Birth forests can be found in many cities and municipalities. The symbolism of trees is very similar to the birth and growing up of a child. A new life must be given space and oxygen to grow into an adult. Oosterzele quickly clicked to fill in the native forest as a play forest, by integrating climbing and climbing gear, willow tunnels, a barefoot path, etc. Only the regional plan threw a spanner in the works, causing delay in the conversion into a play forest.

In 2009 the municipality planted the first birth trees. In the meantime, these have grown into a green lung and work is being done on the integration of the natural toys. The latest recreational addition is a 3.5 km walking route through and around the forest. This walk is a collaboration between the Infrastructure and Tourism services of the municipality. 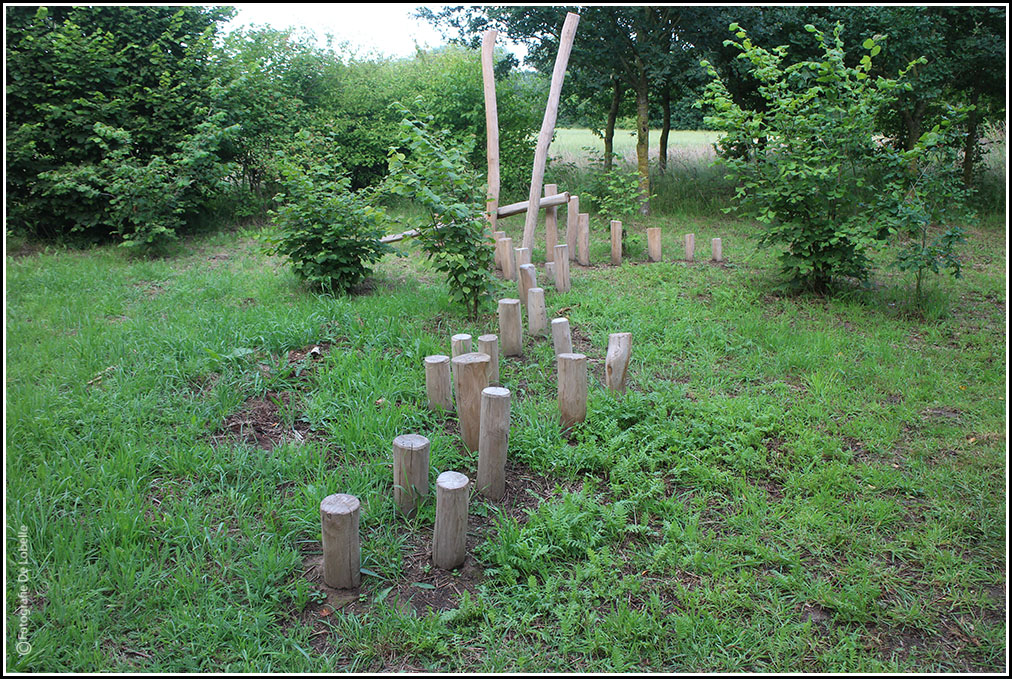 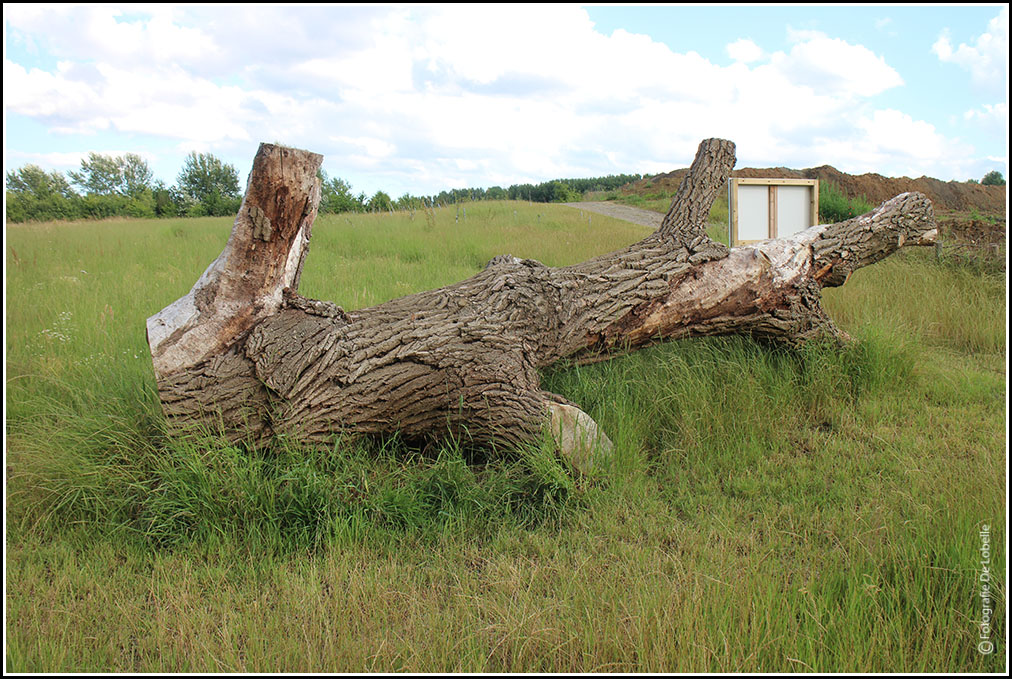