The master plan for the renewal of the village core in Bottelare (Merelbeke) has been approved. The local council of Merelbeke opted for a scenario that takes the feedback of the residents into account as much as possible.

Intensive participation process
In 2019, the local government of Merelbeke started a participation process with support from the design agency Environment† With this, it wanted to ask the residents of Bottelaren about their ideal village center and thus work out a master plan. It was important that the traffic quality and safety in the village center and surroundings would improve.

The trajectory was delayed due to the corona pandemic and other unforeseen circumstances, but it has since paid off. ‘It was an intensive participation process that yielded a lot of useful information’, says Egbert Lachaert alderman. ‘A clear and supported vision quickly emerged on some issues. Other matters turned out to be less obvious. For example, there were three mobility scenarios on the table, for which there was no clear support. That is why we opted for a fourth scenario.’

Two way, wider footpaths and zone 30
The renovated village square will be a raised square in high-quality materials. Sufficient greenery creates a pleasant environment and there is also room for relaxation and activities. The final design will also take into account a possible integration of the chapel in the village square. The school environment will also be given a complete makeover, with special attention to safety and space for meeting. During the design phase, it is examined whether an axis shift is possible here

The two-way traffic in the Koningin Astridlaan will be maintained and the narrower street section will become a bicycle street. There, the road is additionally narrowed and the utility companies are also laying their cables and pipes underground. For example, footpaths of at least 1 meter wide can be built on both sides of the street. Alderman of Mobility Luc Van Huffel clarifies: ‘With this layout we pay attention to all road users. The entire village center will become one large bicycle zone with bicycle streets. We will extend zone 30 on the Stad De Richellelaan and Koningin Astridlaan axis to Poelstraat on the one hand and Groenstraat on the other. In addition, there will be a ban on through heavy traffic (> 3.5 tons). Three ANPR cameras monitor both the speed and the ban on heavy through traffic. Targeted speed control in the core also remains possible.’

The traffic circulation in, among others, the Rood Beeldekenstraat, Dorpsstraat and Sint-Annawegel will also be adjusted to prevent cut-through traffic. Those streets will also be cut for motorized traffic. 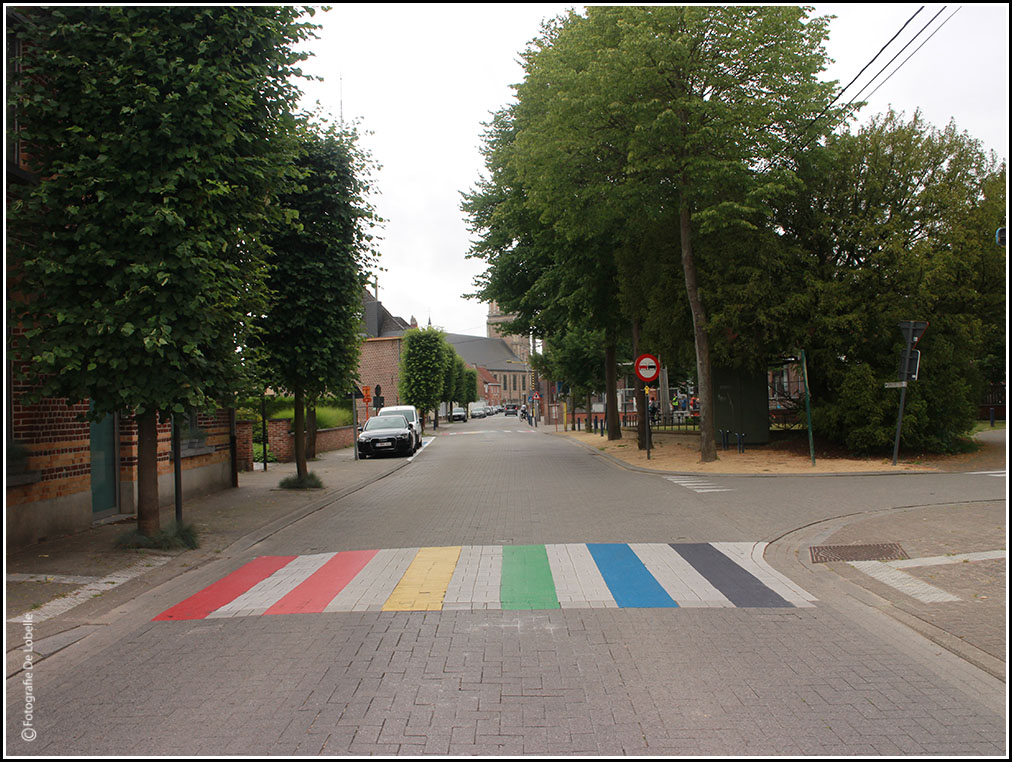 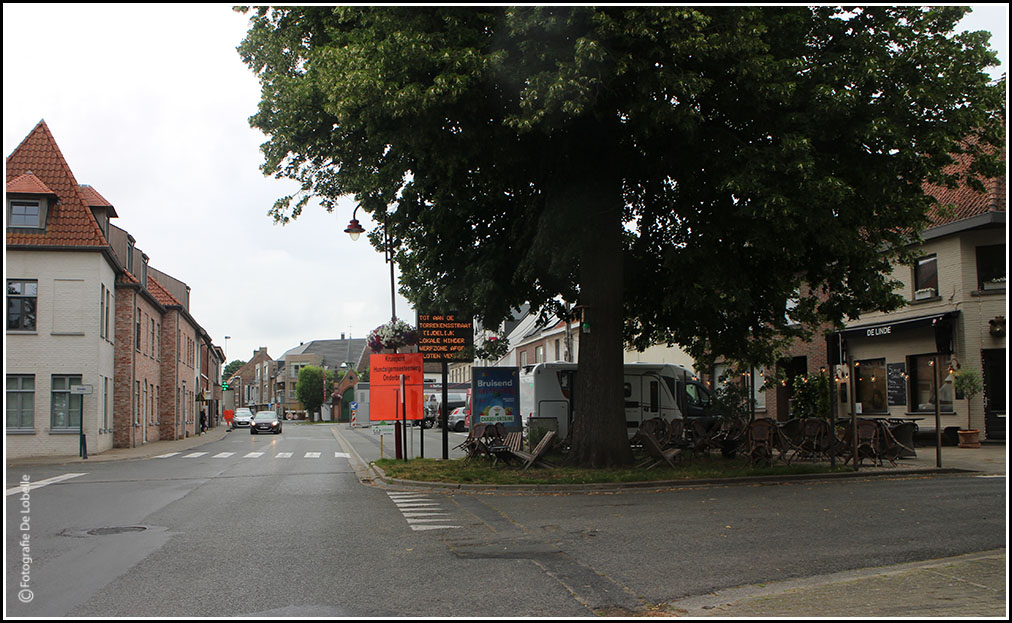 First work: mobility and redevelopment of the village square
‘We will first of all start with the mobility measures, putting the utility pipes underground and optimizing the parking spaces in the Diepestraat,’ says Pascal Rousseaux, alderman for Public Works. ‘In the autumn we will appoint a design agency for the first phase of the works. In 2023 we want to start with the reconstruction of the village square and the Nève de Mevergniestraat. The following phases are fodder for the next legislatures.’

Child locked himself in a car in Elst

Melle, KultuurThuis ‘Henri’ treats on the occasion of 100 years of culture makers

Melle, KultuurThuis 'Henri' treats on the occasion of 100 years of culture makers