In a real fairground atmosphere, chairman Stefaan De Keyster presented with great enthusiasm the new player group and trainers of KVV Windeke for the 2022 – 2023 season. Playful scenes on the Scheldewindeke market square. Striking, the board of KVV Windeke continues to draw the card of the youth. They get another chance to break through in the first team. The players were allowed to introduce themselves one by one and kick a ball towards the audience. Whoever caught the ball received a drink voucher. The many short speeches of the players showed that they want to aim for the title, cut a good figure in the new season, and so on. Many have been playing football at KVV Windeke since their childhood. They feel at home in Windeke. Once Windo, always Windo. KVV also brings a lot of youth teams into competition and the youth collaboration with Forward Gijzel Oosterzele is continued. 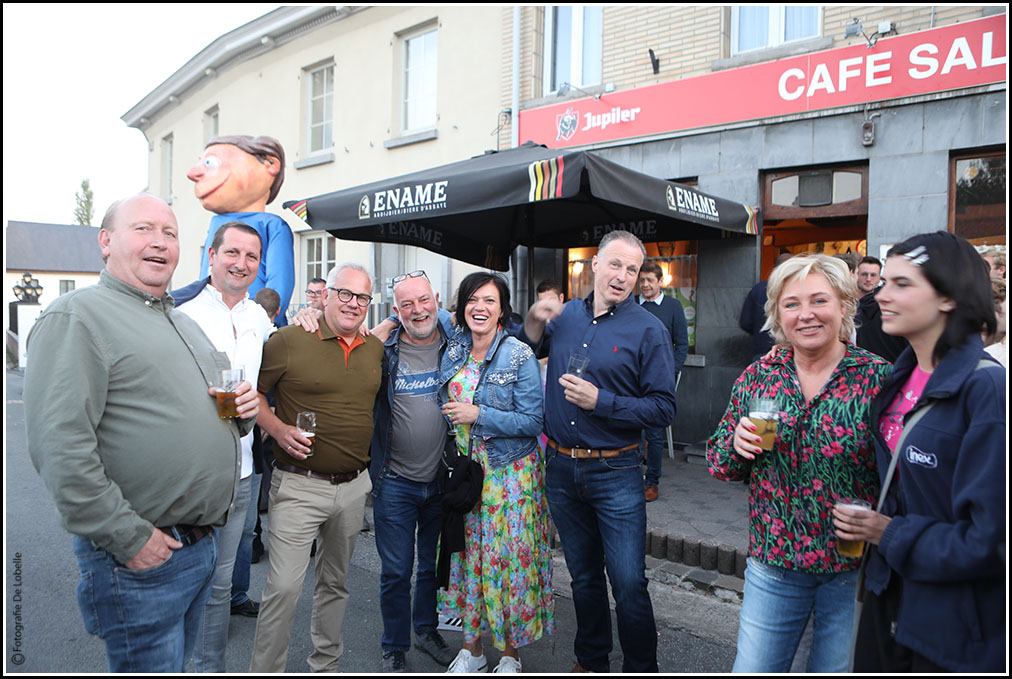 Chairman Stefaan De Keyster: ‘Our club was founded in 1927. Another five years and we will be 100 years old, in 2027 they hope to celebrate one century of football in Scheldewindeke. The club has 130 active members. Next season we will bring a first team and promise team into action. Running a soccer team is not easy. We are happy to have about twenty of us who are committed to the day-to-day running of the club. Many thanks. It also costs a lot of money. In September and March we organize our dinner party. The World Cup – football people will – normally – be able to follow in Den Amb8, there are also an Easter internship and a commemorative tournament on the program’, speeches the on-going chairman Stefaan De Keyster. He had many words of praise for the sponsors, they were all mentioned. ‘After many years of playing in higher series, we will compete in fourth provincial next season. We would have preferred it differently, but we are super motivated to make the best of it. We opt for our own players. It is now up to Thomas De Witte (T1) and Gertjan Duprez (T2) to motivate the players. 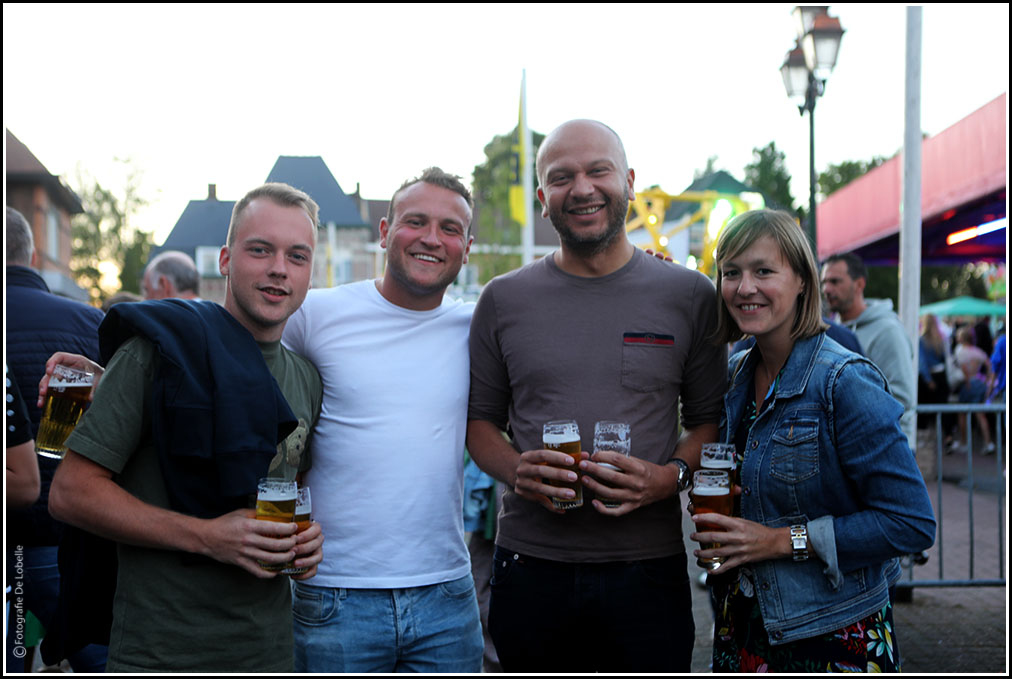 To the great satisfaction of chairman Stefaan De Keyster and the board, many players attended the players’ presentation. KVV Windeke has a broad core that is considered compatible to cut a good figure in fourth provincial. It is of course up to the players to realize the ambition of KVV Windeke. The newcomers want to breathe new life into their football career at KVV Windeke. The confidence in the group is high. A strong weapon, clearly visible on the players presentation, there is a friendly atmosphere among the players.

There is a mix of experienced players and young talent. KVV Windeke faces a major challenge. The club wants to form a strong block in the new season and provide the supporters with a nice game of football. The board continues to believe in Windeek football. It is known, the Windeek football supporter is critical and wants something in return. Football has been the outlet for many Windeken residents since 1927. It’s a meeting point. If we work together as a team, a new bright future awaits KVV Windeke. KVV Windeke hopes to be able to count on its loyal home supporters again. Now perform sporty and it is good. With character and fighting spirit you can go far. The entire group is motivated to enter the new competition. And now doing customer loyalty. With high-profile results, the supporters come naturally. We wish the board, the coaching staff, the players, the fans every success in the new season. (mvdv, photos ddl)