Municipal councilors Oosterzele not yet on leave due to extra city council: Due to forgotten board

An additional city council is planned for the Oosterzeel councilors on 7 July. The cause is the complaint by Groen Oosterzele against the closure of several municipal roads due to the reconstruction of the N42. “Some objections were simply not on the agenda.” 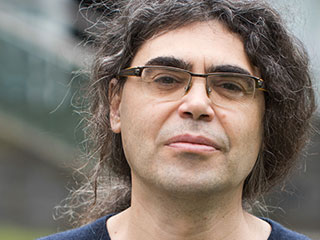 At the municipal council of 21 June, the ‘Final adoption of the graphic plan to close the municipal roads affected by the construction of the N42’ was put to the vote after a public inquiry. Steven Verstuyft, councilor and chairman of Groen, noted that the number of objections, and their rebuttal, had not been recorded. However, the chairman claimed that no objections were raised. The Groen councilors protested because, among others, they themselves had lodged an objection. Despite this shortcoming, the agenda item was approved by the majority

“During the course of last week, the municipal authorities realized that they had indeed made a mistake here. Various objections from Oosterzelen residents cannot simply be treated as non-existent or not submitted,” says Steven Verstuyft. Meanwhile, Groen councilors were informed of the significant number of objections and their rebuttal. And they were asked whether they could agree with this ‘solution’. Not so. “It is a violation of the procedure that we do not simply accept. So we asked and received a new city council to put this point to the vote according to the rules,” it sounds.

Melle: From Bench to Bench: sitting or standing still with poetry at 14 locations

Melle: From Bench to Bench: sitting or standing still with poetry at 14 locations