As part of “the Flanders Festivities Week”, the Lierdse Cultuurraad once again put on its walking shoes.

On Sunday, July 10, 2022, the Lierdse Cultuurraad set out along unloading and ending paths in search of lost route houses and built and unbuilt churches. About forty participants enjoyed an extensive breakfast in OC De Lier before starting the longest walk “unloading and ending paths” under the guidance of Culture Officer Lieve Henau. With this walk, a long-standing walking tradition, which was interrupted in 2019 by an innovative concept “Bus hopping and Seat seeing”, was restored.

It was a beautiful sunny day for a walk through rural Lierde. In addition to enjoying the beautiful nature, hikers could also learn a lot from Lieve Henau’s skilful explanation of the places of the disappeared route houses along the Zottegem-Geraardsbergen railway that divides Lierde in two and those of the places where there are churches or where these were once envisioned, but were never built. It is a pity that on a walk with a resounding name like “longest release and ending paths” only one loose could be done. Not the fault of the organizers because it is a regrettable observation that unpaved roads and nature in Lierde are becoming increasingly rare.

Ending paths did exist, because hiking trails in Lierde apparently increasingly lead to a dead end. Something that is thanks to the railway company that is busy closing (inconsiderate) railway crossings, so that a lot of paths are suddenly interrupted and stop.

After the walk, the participants in OC De Lier could still enjoy a glass of wine, sangria or fruit juice and the beautiful music of concert band Opus 7. The songs performed were so good that some of the attendees spontaneously ventured to sing along. Or was this not so spontaneous and were they secretly preparing for “Lierde sings” and the accompanying karaoke on July 21?

This upcoming event is also an organization of the Lierdse Cultuurraad and will take place on the Gemeenteplein behind the town hall.

In any case, congratulations to the culture officer and the members of the Culture Council for this wonderfully successful day and we wish you much success for their initiative “Lierde sings”. 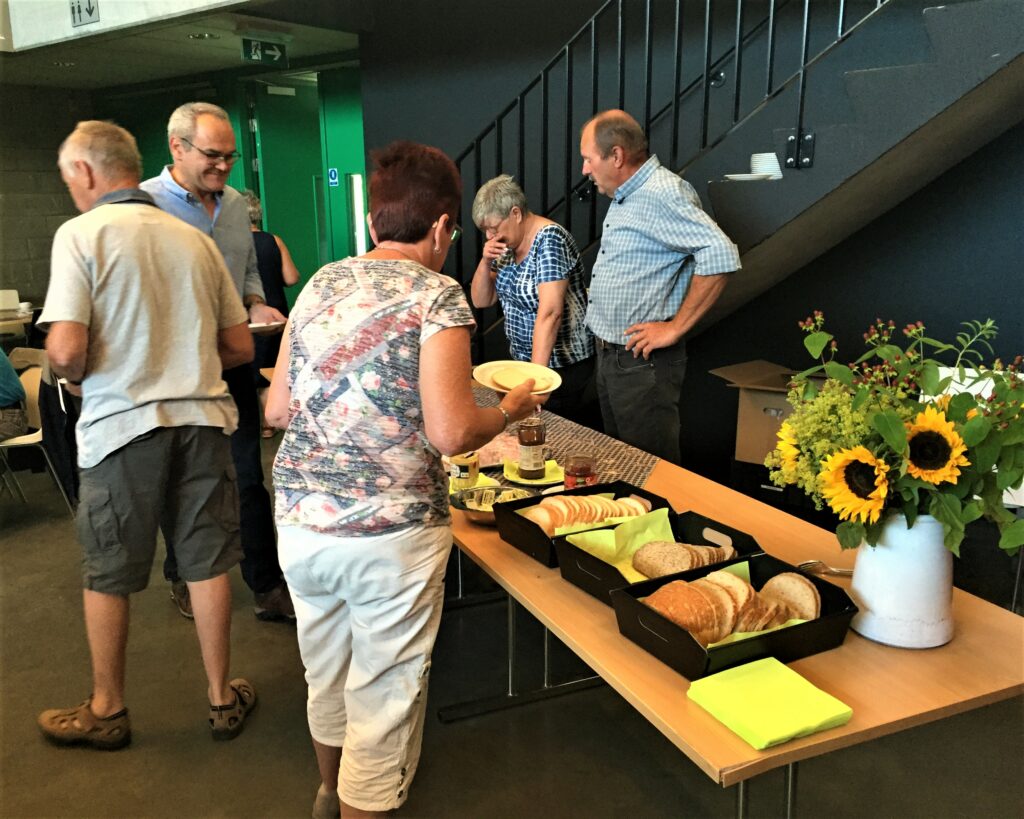 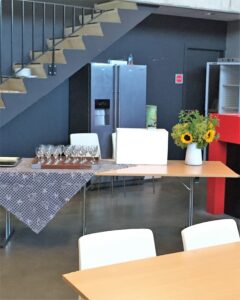 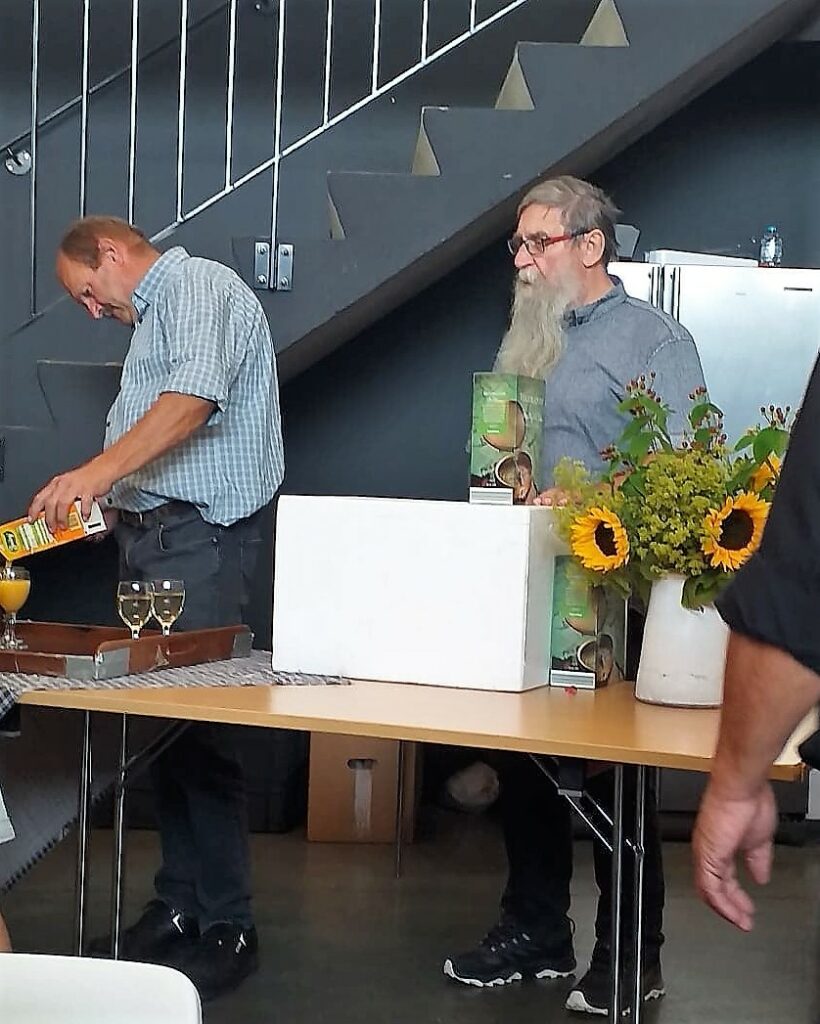 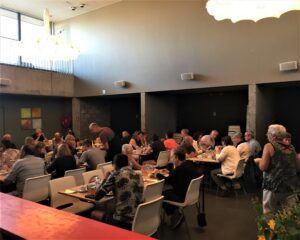 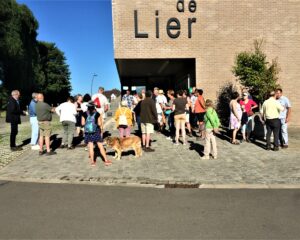 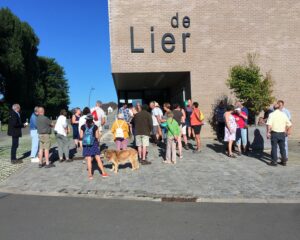 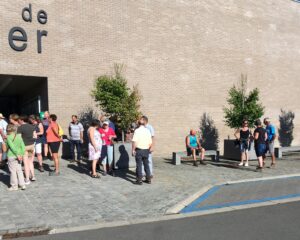 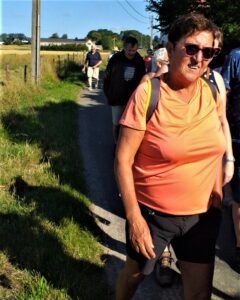 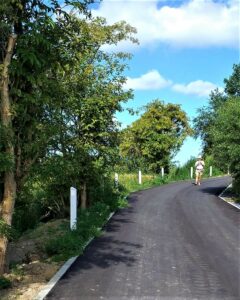 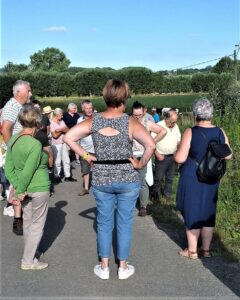 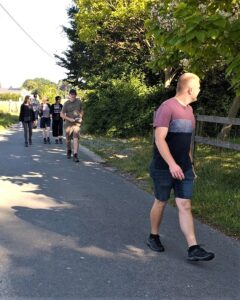 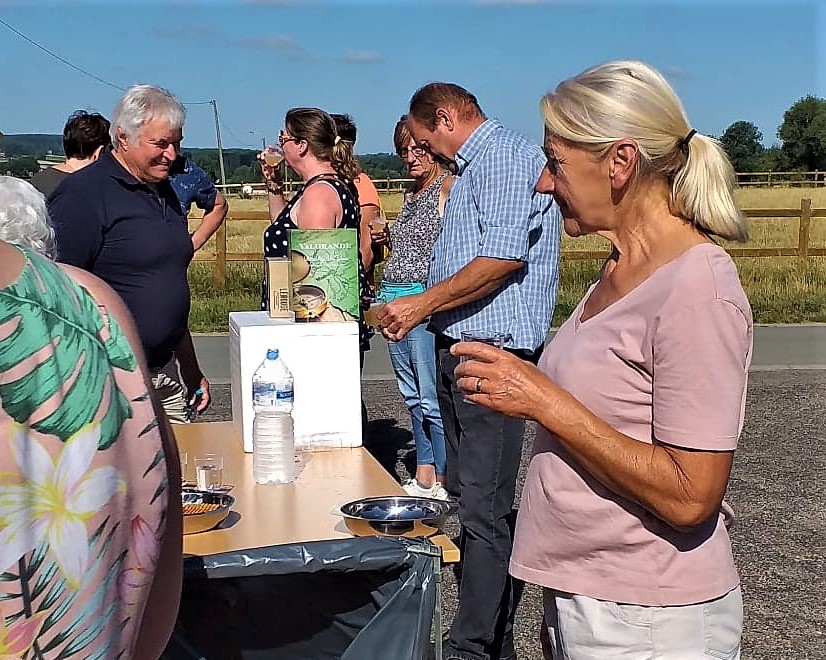 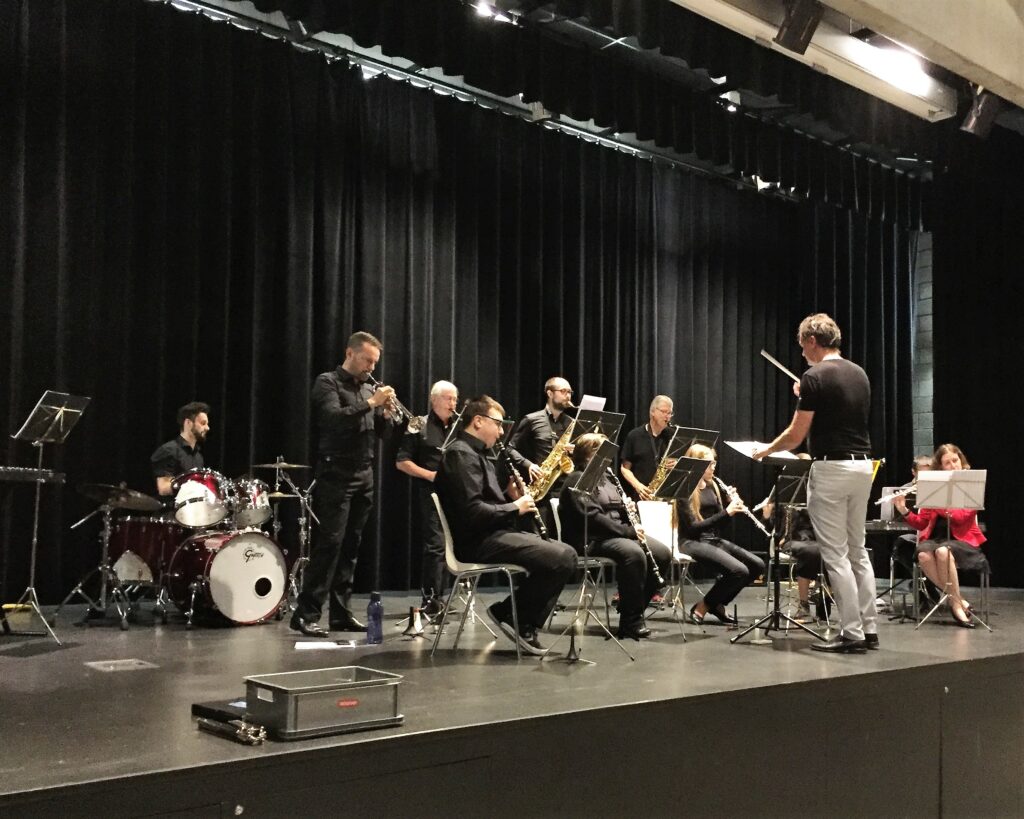 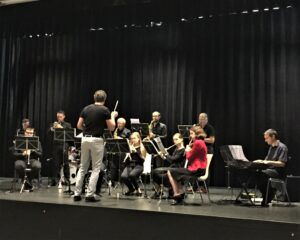 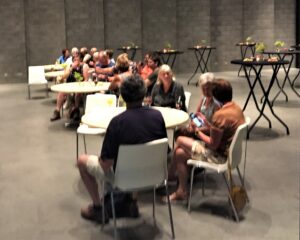 Ban on restocking fish in Molenvijver Elene due to persistent drought

The number of corona infections is rising sharply. Caution is advised. ASZ adjusts the visiting arrangement

The number of corona infections is rising sharply. Caution is advised. ASZ adjusts the visiting arrangement