For more than forty years, since 1980, Emiel De Roover (71) from the Bijloke has devoted himself completely to his artistic work in his studio on the Neerhofstraat. He is busy with art every day and his inspiration seems to have no end. He has already been nominated several times for various artistic prizes and Emiel De Roover has exhibited just about everywhere in his own country but also abroad, including in the touristic Calpe in Alicante, his favorite holiday destination by the way.

Soon, in the next three weekends, Emiel De Roover will exhibit in Ostend in the CAS, a mansion from the Belle Epoque period that was restored in 2012 by his colleague artist Marc Galle from Zottegem and his girlfriend Nadine Prieels and transformed into an art house. Six years ago, in 2016, both opened a second art house in their own Zottegem opposite the Cantaert site, first deCafé and now also called CAS (Contemporary Art Space). For Emiel De Roover it is the ninth time that he has exhibited in Ostend during the high tourist season. Onder de titel Renouveau This time around thirty recent paintings, drawings and sculptures by his hand will be on display. The exhibition in the CAS at 19 Frans Musinstraat (centre, side street of Nieuwpoortsesteenweg) can be visited free of charge during the weekends of July 16 – 17, July 23 – 24 and July 30 – 31, each time from 2 p.m. to 6 p.m. A visit is also possible at a different time and can be discussed via 09 361 27 75 or 0498 26 39 74. The photo below shows one of the exhibited sculptures on the theme ‘Back to Spring’. 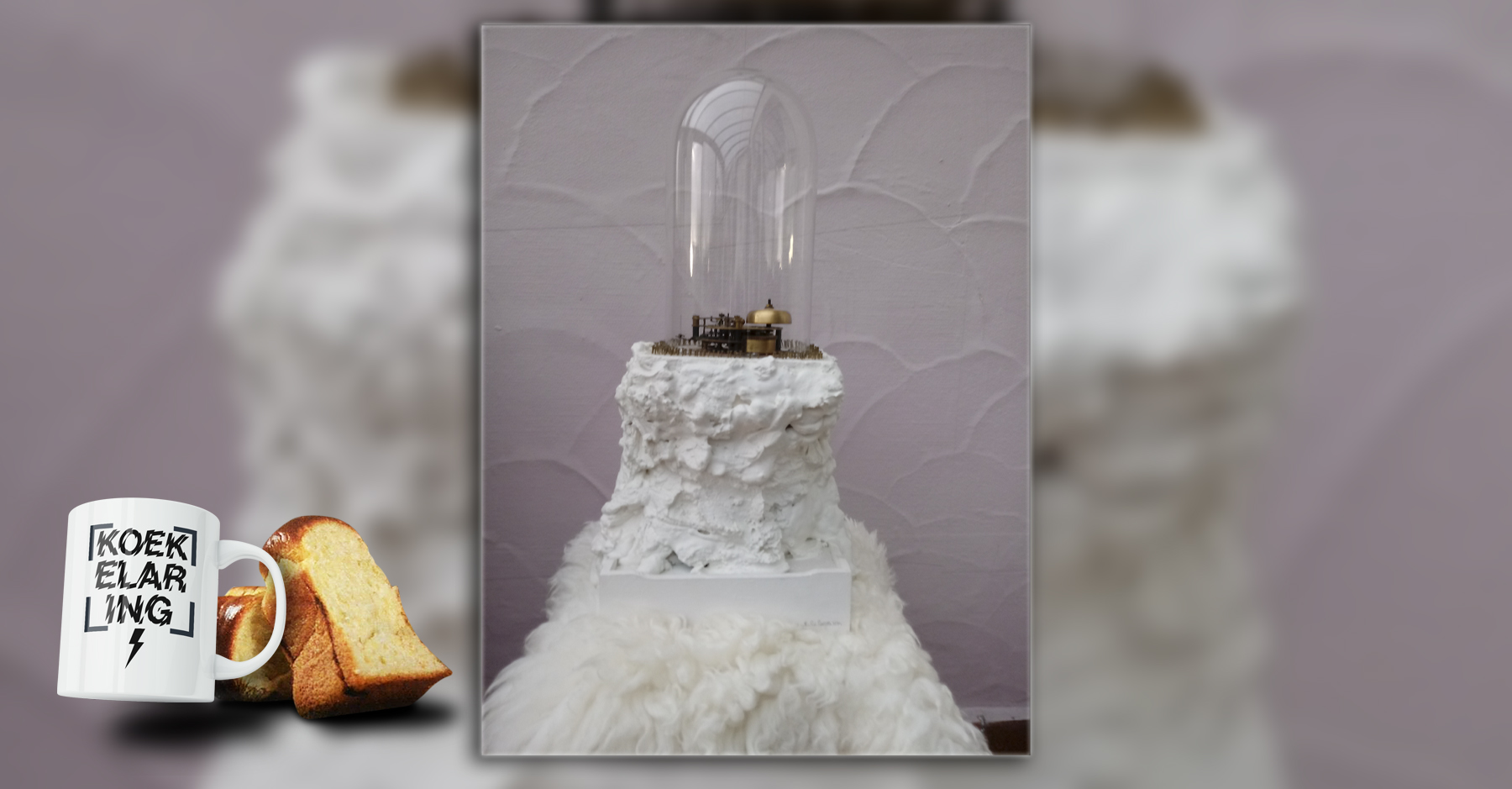