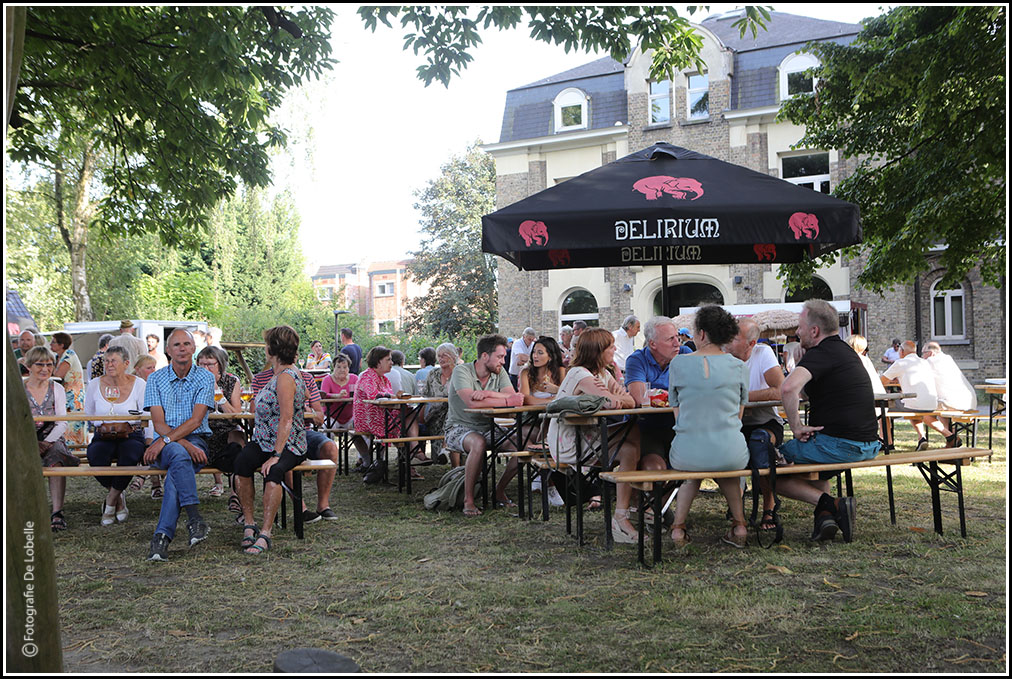 Melle celebrated the annual 11 July party in the Wautersdreef at the Lijsternest.

The municipal council, local associations, the catering industry and small businesses organize countless activities for young and old. In the past week you could buy a food ticket at the information service in the town hall or online. 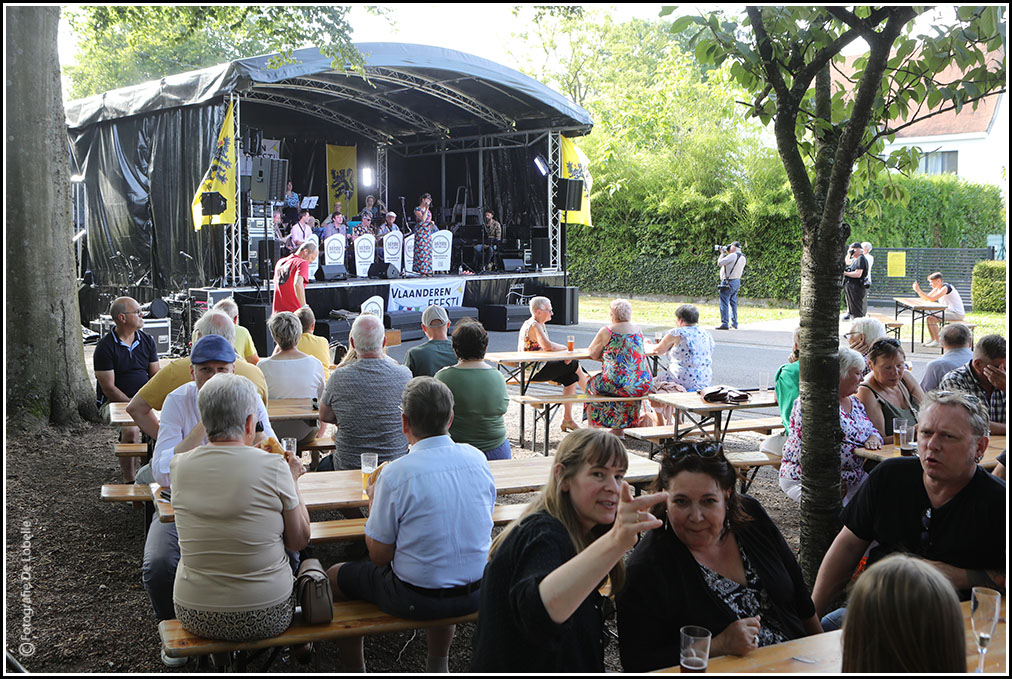 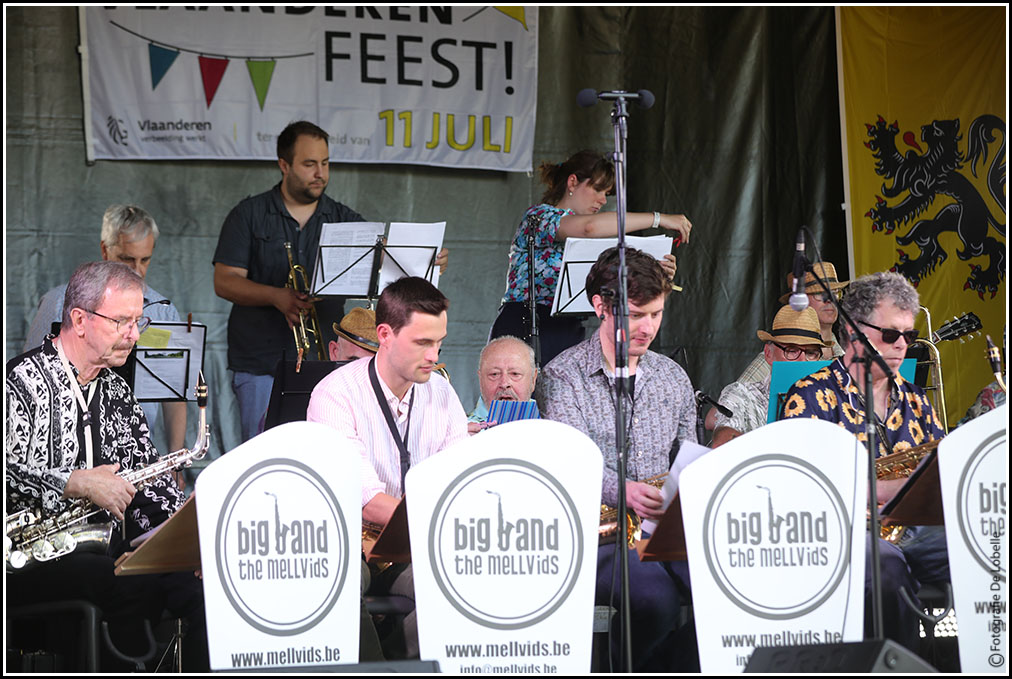 At 6 pm the Melse band The Mellevids Bigband was on stage. 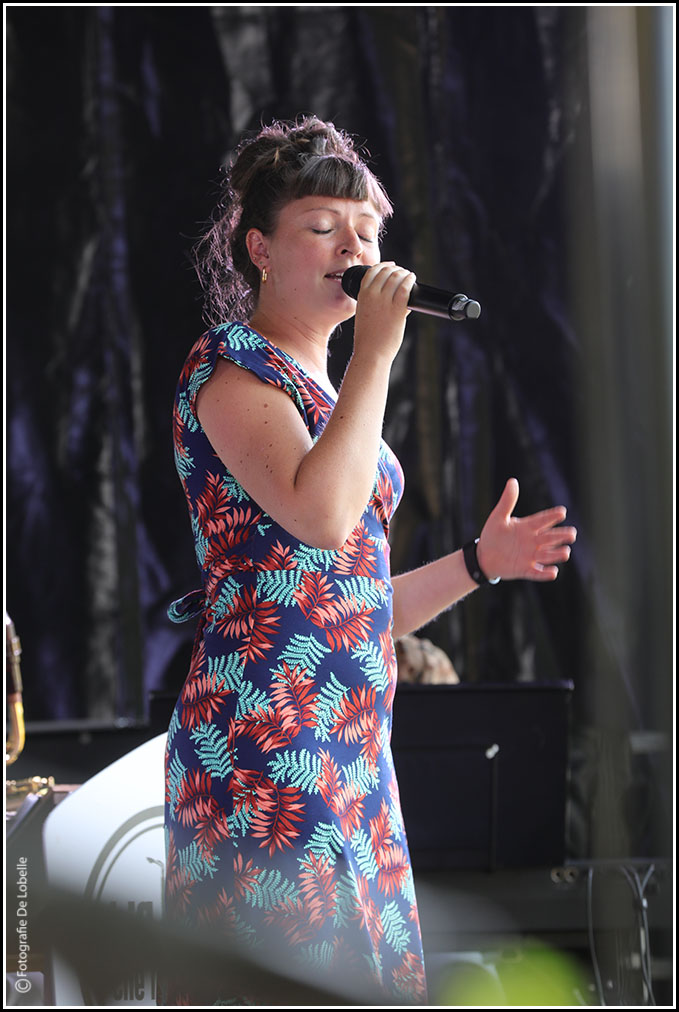 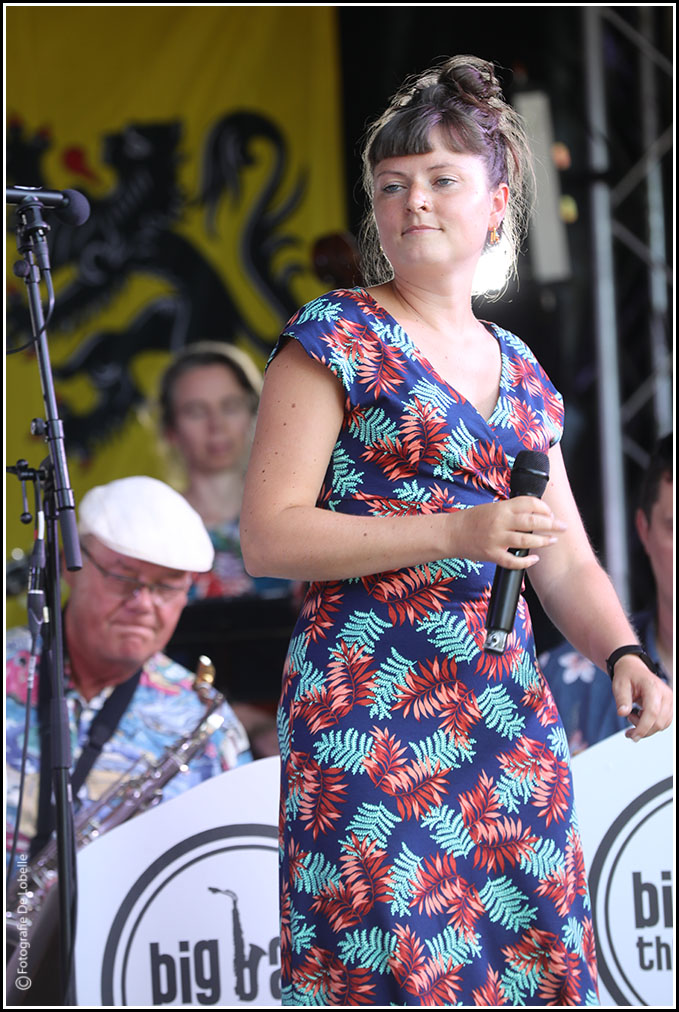 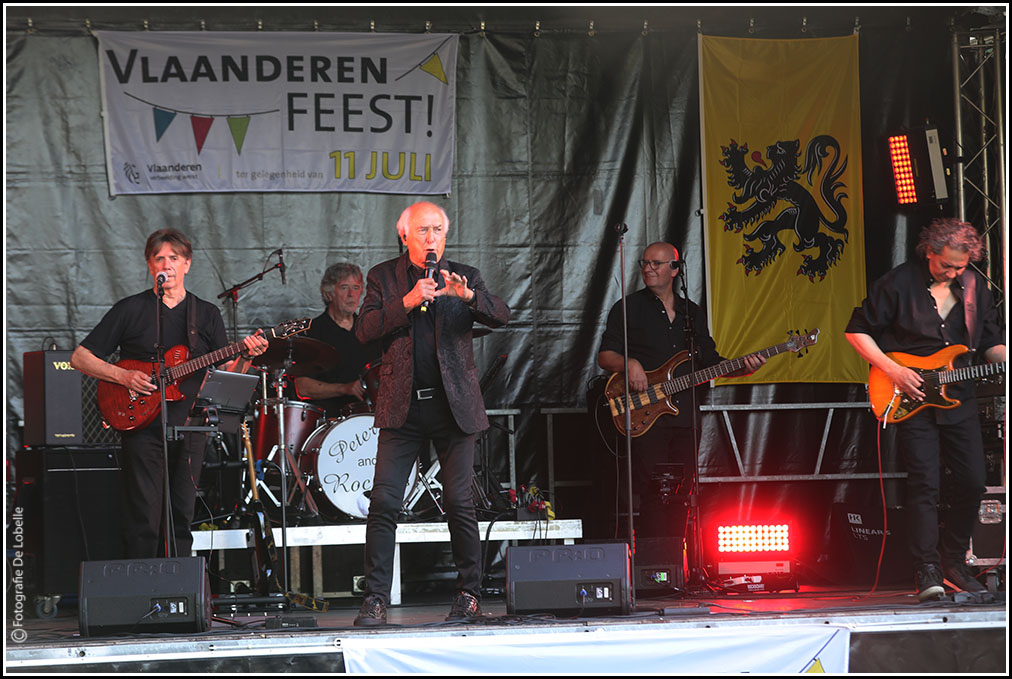 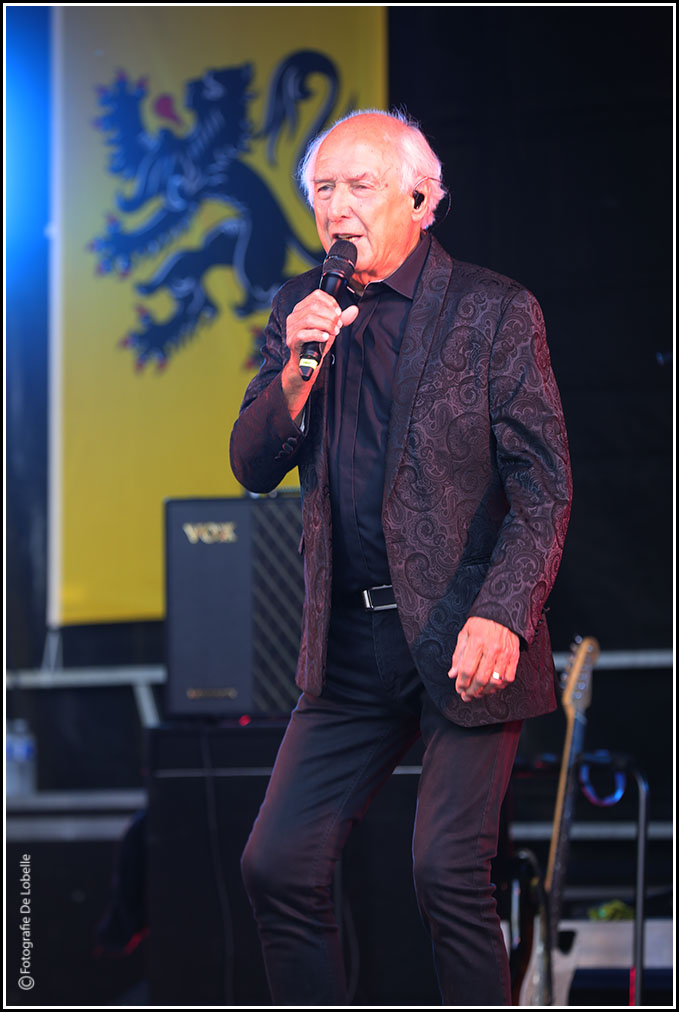 In the mid-1950s, the band Peter and his Rockets was formed. In the 60s they scored their first big hit with met ‘Get off that roof† On January 8, 2020 it was exactly sixty years ago that this single was played on the radio for the first time. The song reached number 1 in the Dutch and Belgian charts in 1960.

Besides with The Rockets, Peter Koelewijn also performed solo and in the company of other bands. He also earned his credit as a producer.

Also in Flanders Koelewijn was not left untouched. Songs such as ‘Come off that roof’, ‘Angeline my blond sex machine’, ‘Bonnie’ and ‘You are getting older papa’, also reverberated frequently through the speakers here in Melle. 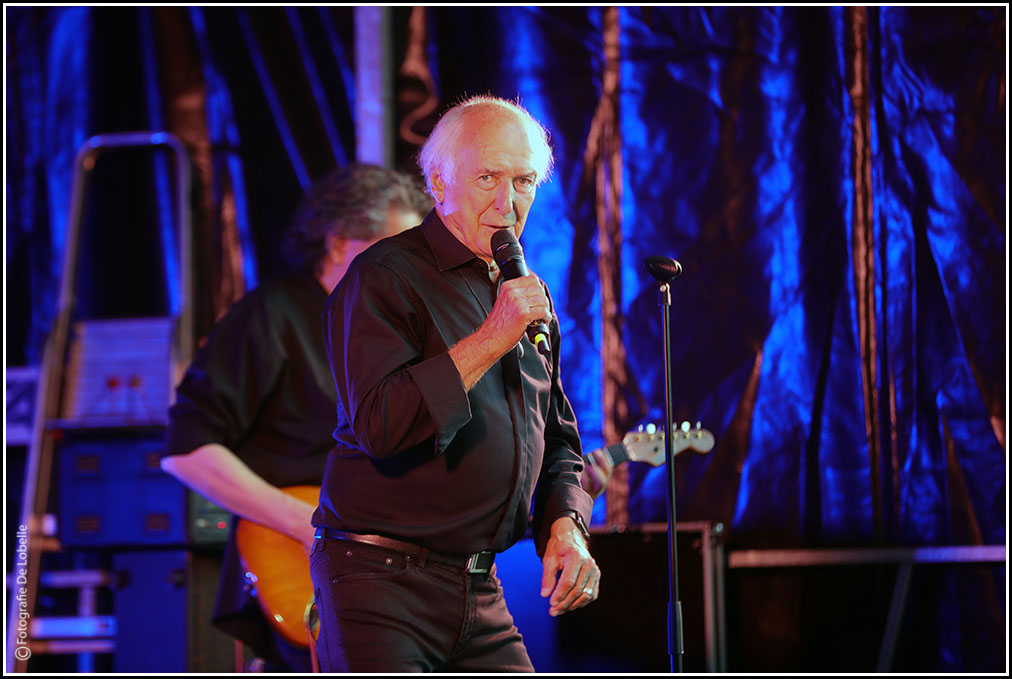 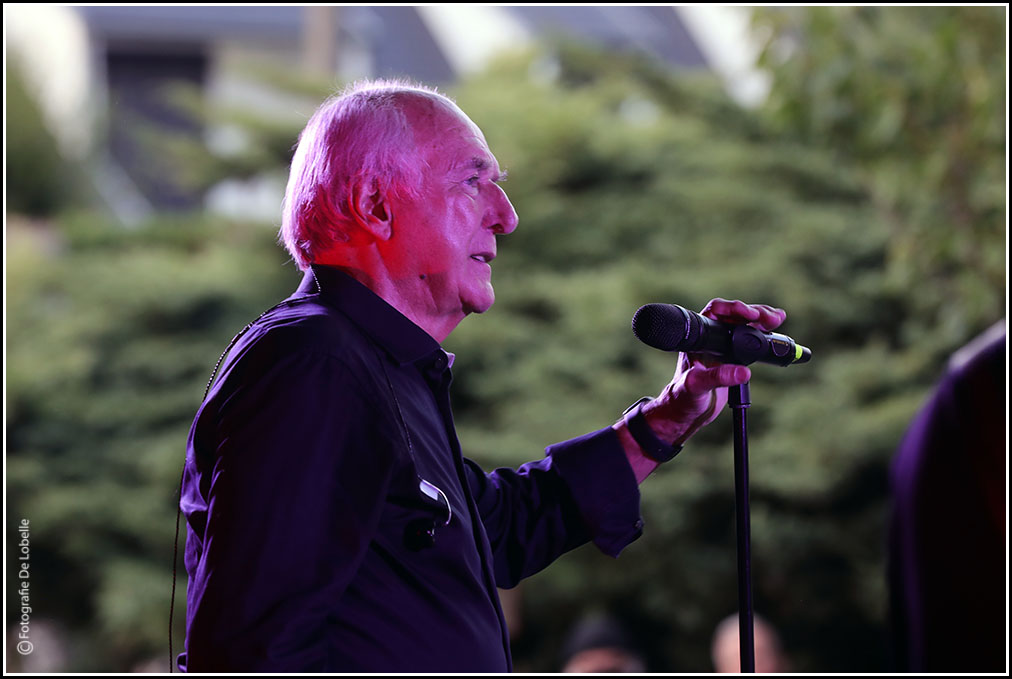 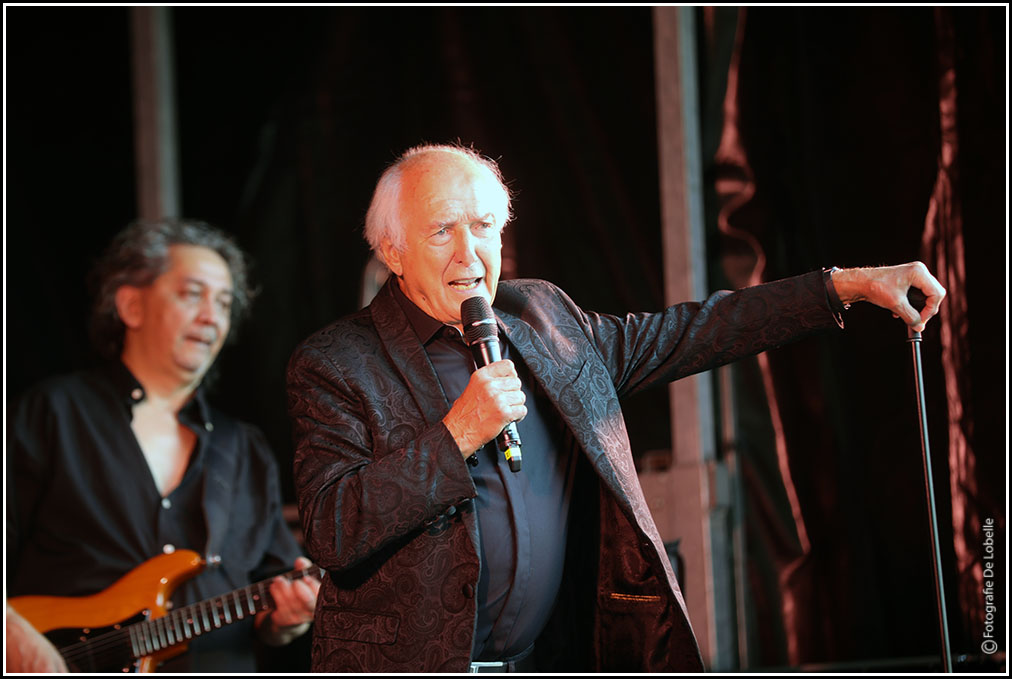 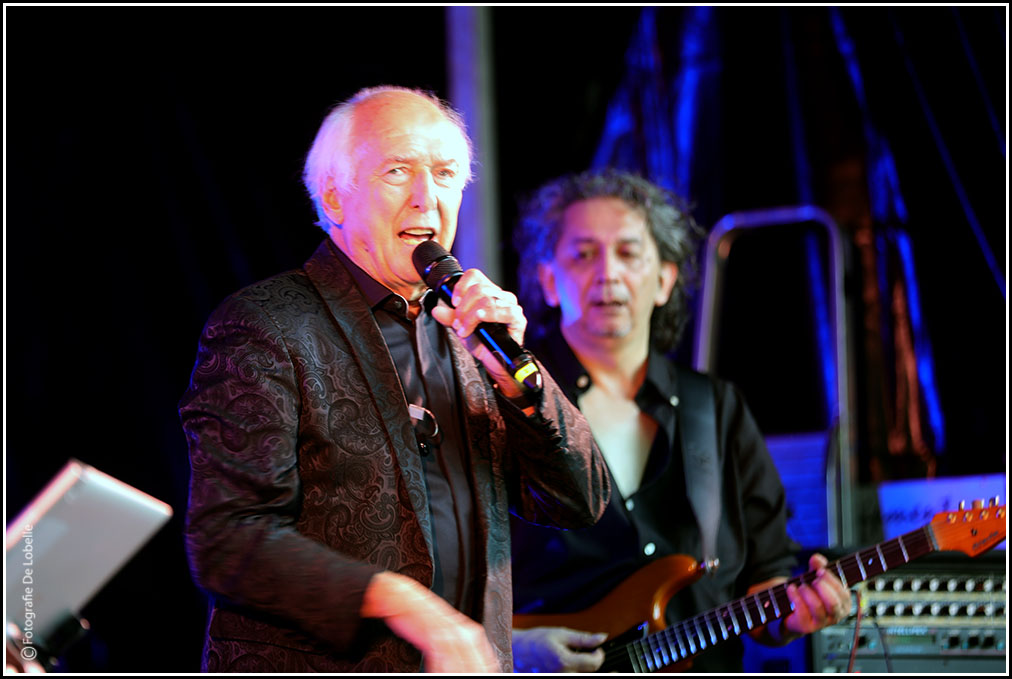 Roads in Zottegem clear for passage of Baloise Ladies Tour

Roads in Zottegem clear for passage of Baloise Ladies Tour