The city of Zottegem has announced that the pop-up petanque courts on the Market Square Zottegem will be moved to the Sanitary site in mid-September. “To do some service while waiting for the new cultural center”

The two petanque courts were constructed last week. Read more about this via this link. Of response from ships Brecht Cassiman (N-VA) hereby:

“With these warm temperatures you don’t have to go to Provence for a game of jeu de boules! Our technical department delivered craftsmanship with the double pop-up petanque square that can provide extra relaxation in the center this summer. A drink on one of the surrounding terraces is of course also part of it. The petanque courts will be moved to the Sanitary site in mid-September, where they will remain in service for a while while waiting for the new cultural center! … We are also expanding on the Bevegemse Vijvers: by spring two additional areas will be built behind the swimming pool to meet the growing demand! You can borrow petanque balls from the tourism office, outside opening hours you can of course bring your own set of petanque balls.” 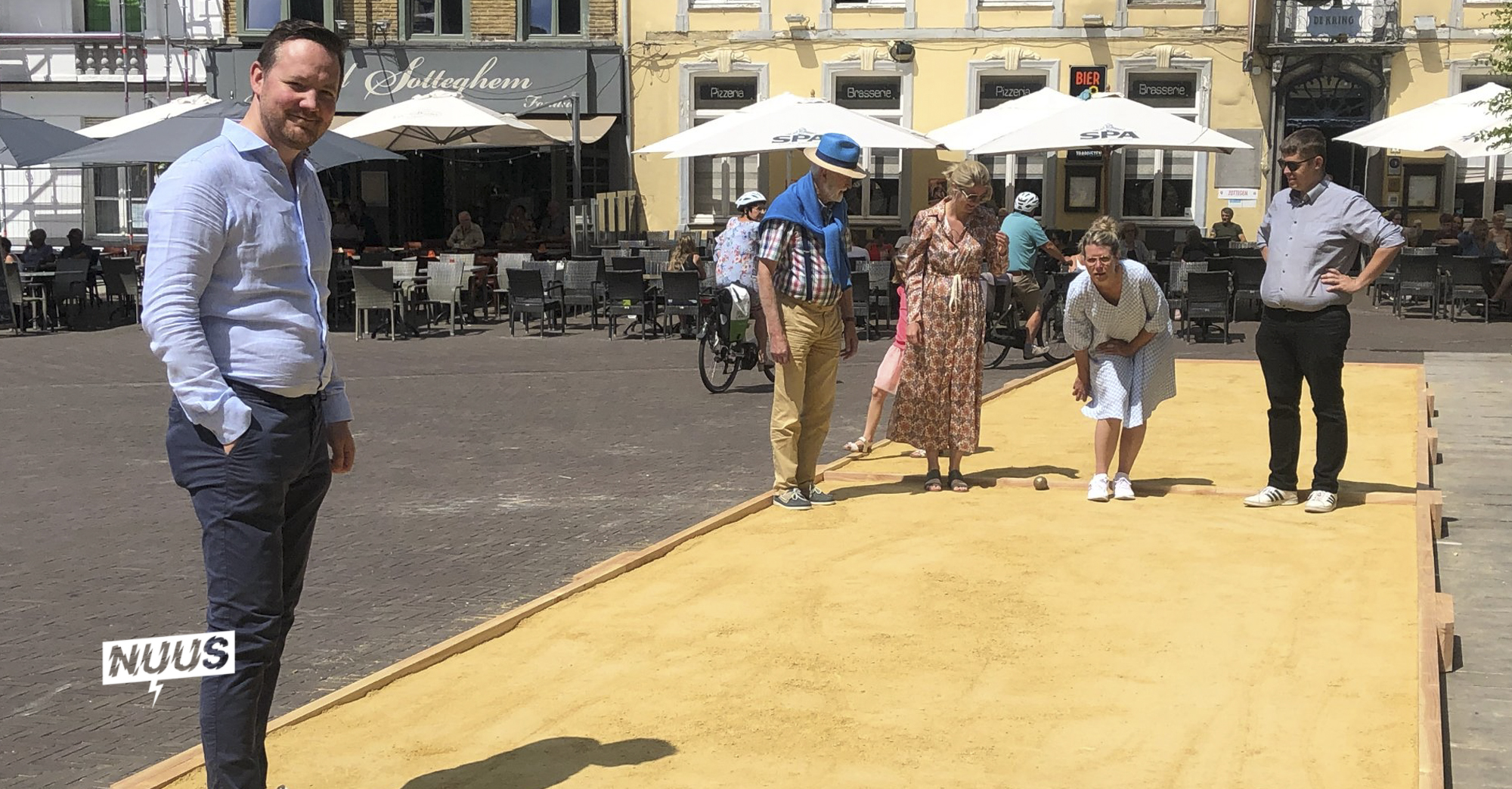 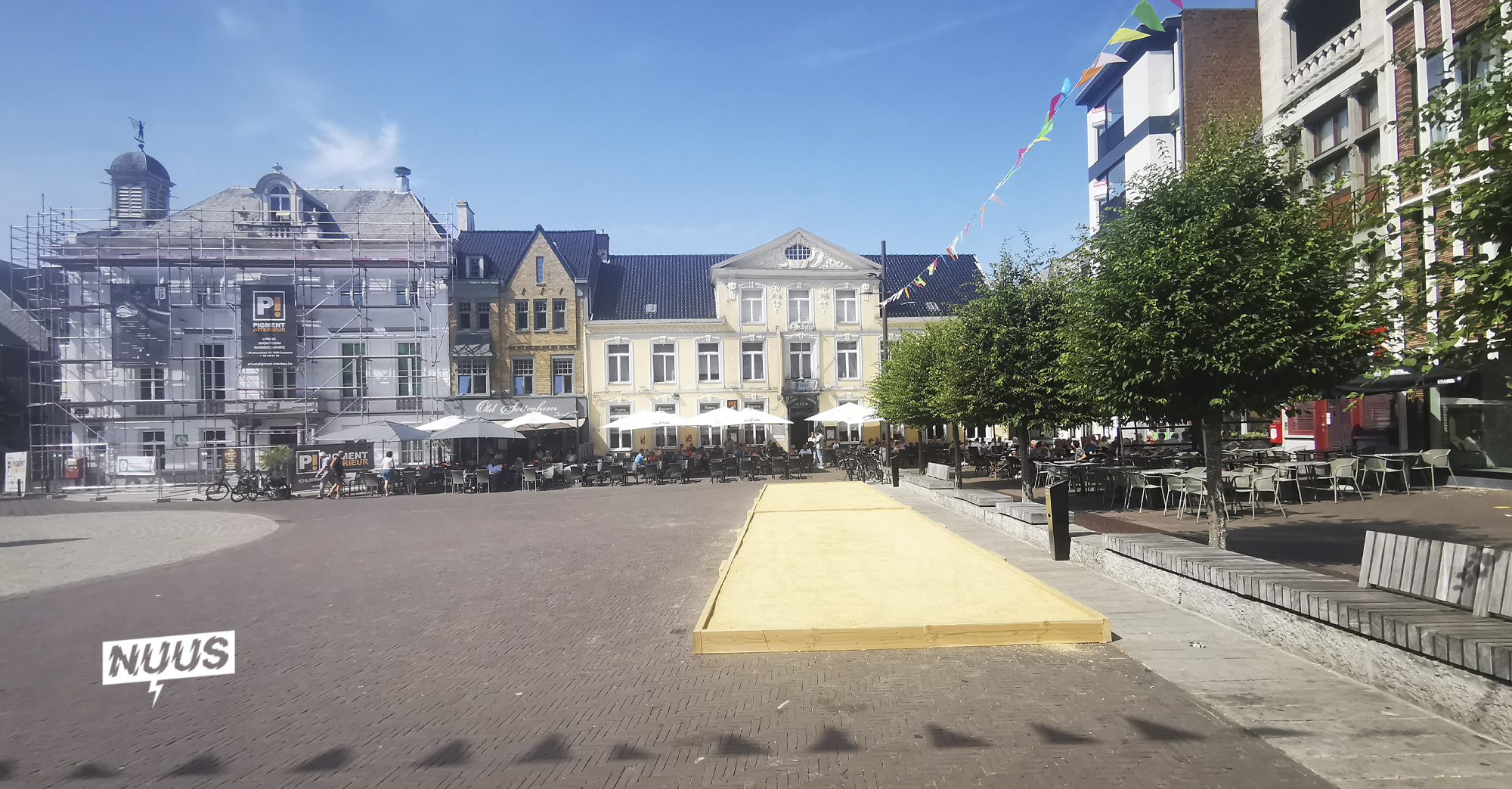