Giot Léon-Bernard, Baritone from Melle guest at Nieuwpoort for the 10th time

Baritone from Melle for the 10of meal as guest on the annual
National Tribute to His Majesty King Albert I and
the Heroes of the J̇zer on Sunday 07 August at 10 am,
at the Albert I monument, Kustlaan 2, in Nieuwpoort. 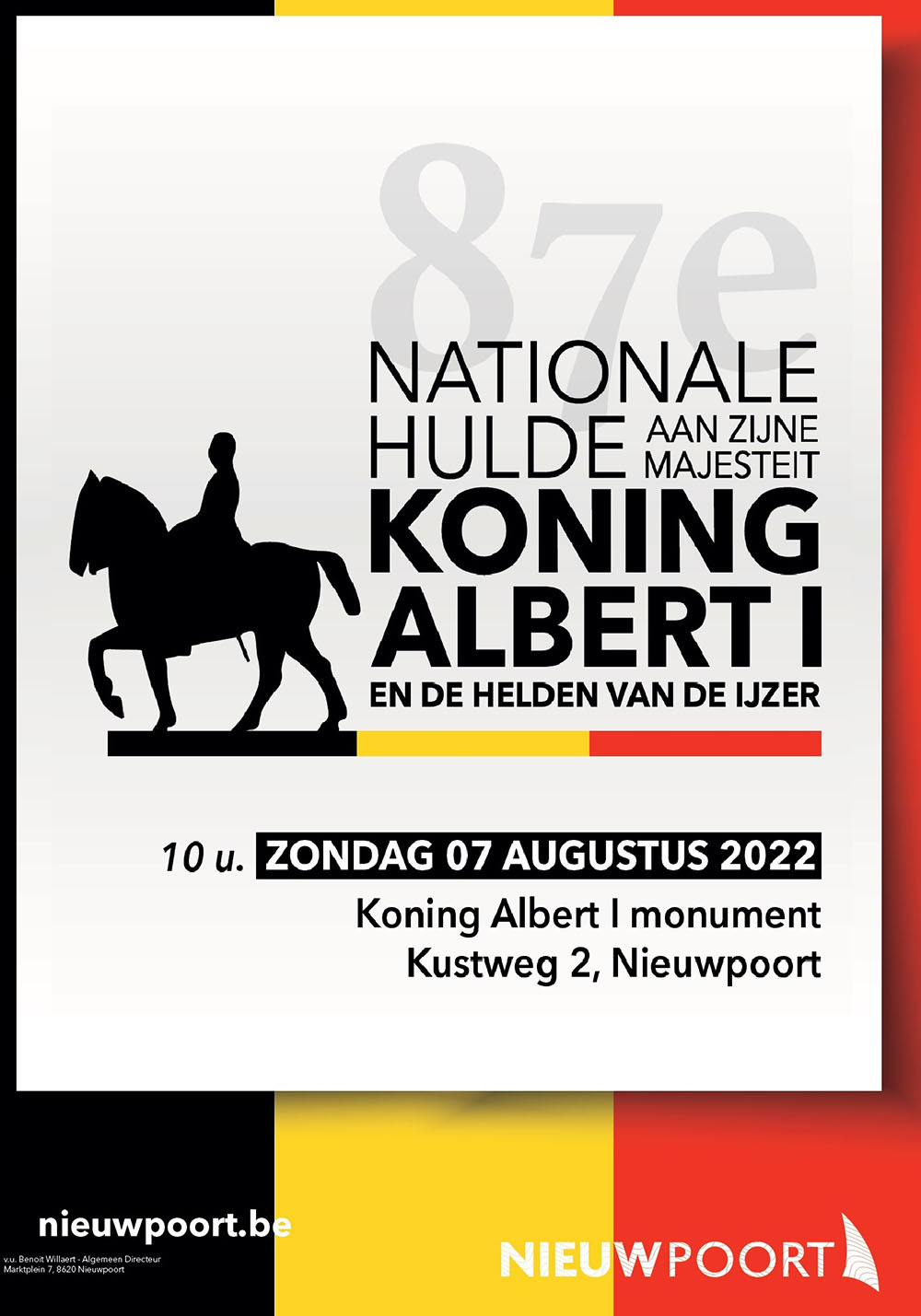 Léon – Bernard Giot, musician and baritone from Melle in East Flanders, is our tenth guest in Nieuwpoort to close the ceremony at the Albert I monument with the a cappella singing of the Belgian National Anthem de Brabançonne in both national languages: Dutch. and French.
This annual ceremony will be held this year for the 87ste meal in the presence of the representative of the King, numerous dignitaries of the State, Parliament, the Senate, the Chamber of Representatives, Regions, Provinces, Municipalities, numerous standard bearers of military or patriotic associations, veterans, soldiers , various denominations, and nearly 1000 faithful spectators.
Every year on the first Sunday morning of August they gather at this giant Albert I monument, where the first ceremony ends just before 11 am.
This is followed by various ceremonies: at the British, French and Belgian monuments, always under the musical accompaniment of Pipes and Drums (bagpipe band) and interrupted with dance and music by Vredon.
The commemorations come to an end around 12 noon.