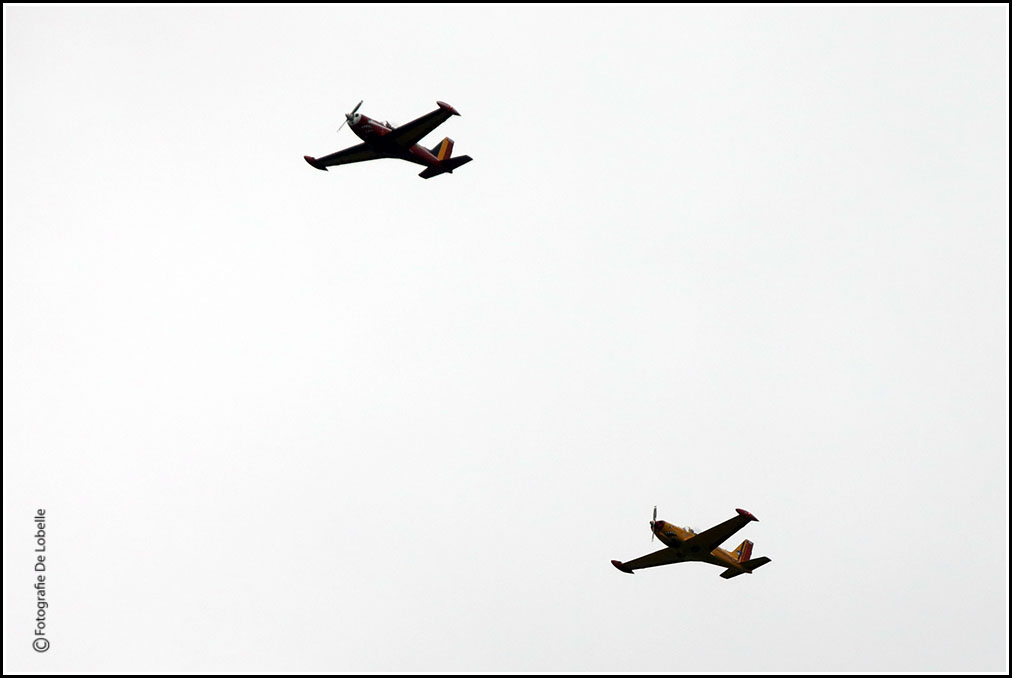 Planes on their way to the capital passed ‘upper – Gijzel – above’ on Thursday afternoon. The aircraft flying in formation were clearly visible. Our Nuus – photographer Danny De Lobelle captures them. Airplanes flying overhead, you’re staring at them with your mouth open. The planes took off from various army bases. Gijzenzele was on the flight path and thus already got a foretaste of the air parade. At the timed moment, they flew over Brussels. An impressive spectacle. For the connoisseurs. The following aircraft took part in the air parade: F-16, Xingu, training aircraft SF260 (training aircraft), NH –90 – NFH, A400M,

The 2022 National Day was celebrated extensively. A large folk festival was held between the Warandepark and the Poelaertplein. Lots of people for the free activities and the concerts. A day to commemorate our national history. The wide interest in the party program and the parade showed that the royal family still has many supporters and that patriotism still really exists. (mvdv, photos ddl) 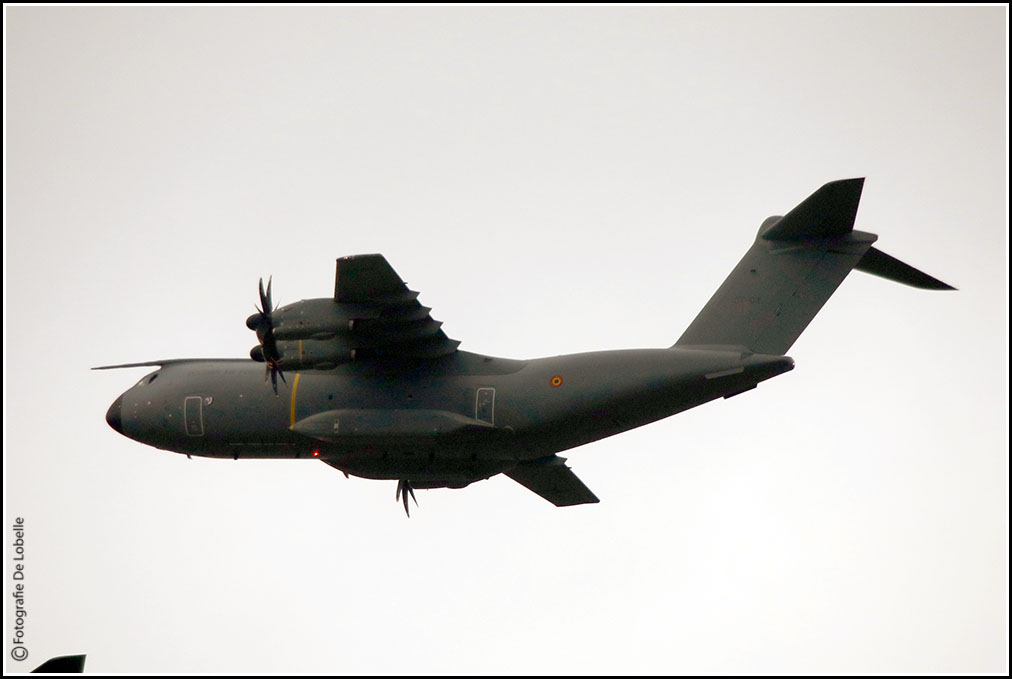 This helicopter also took part in the flying parade in Brussels NH90 helicopters, which joined the group near Groot-Bijgaarden 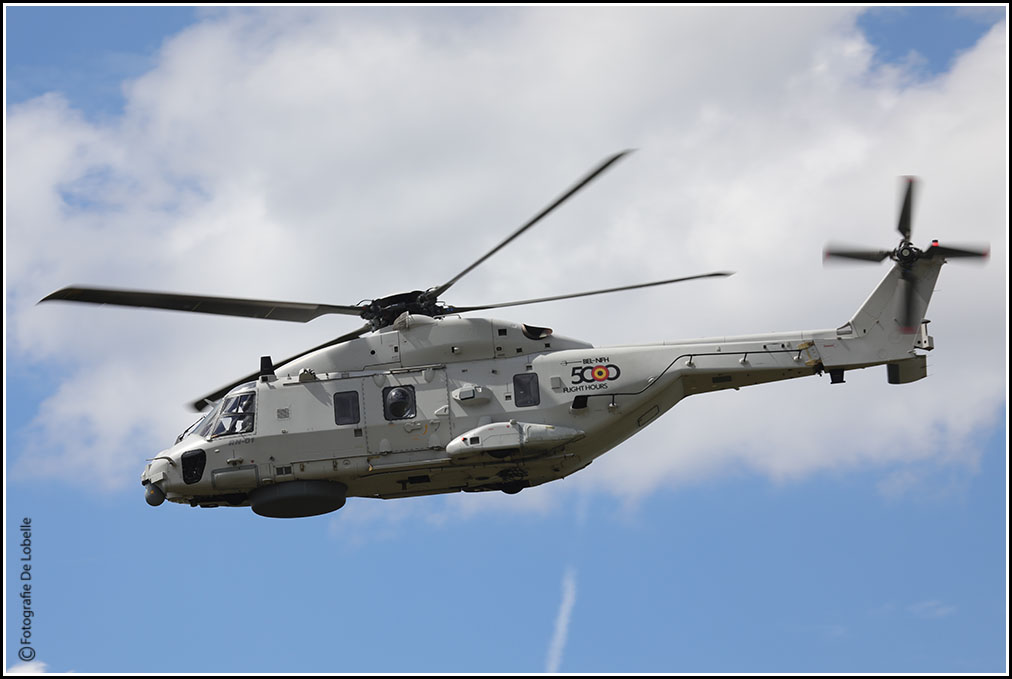 Due to work N42, Colruyt Overboelare closes its doors for at least 9 days