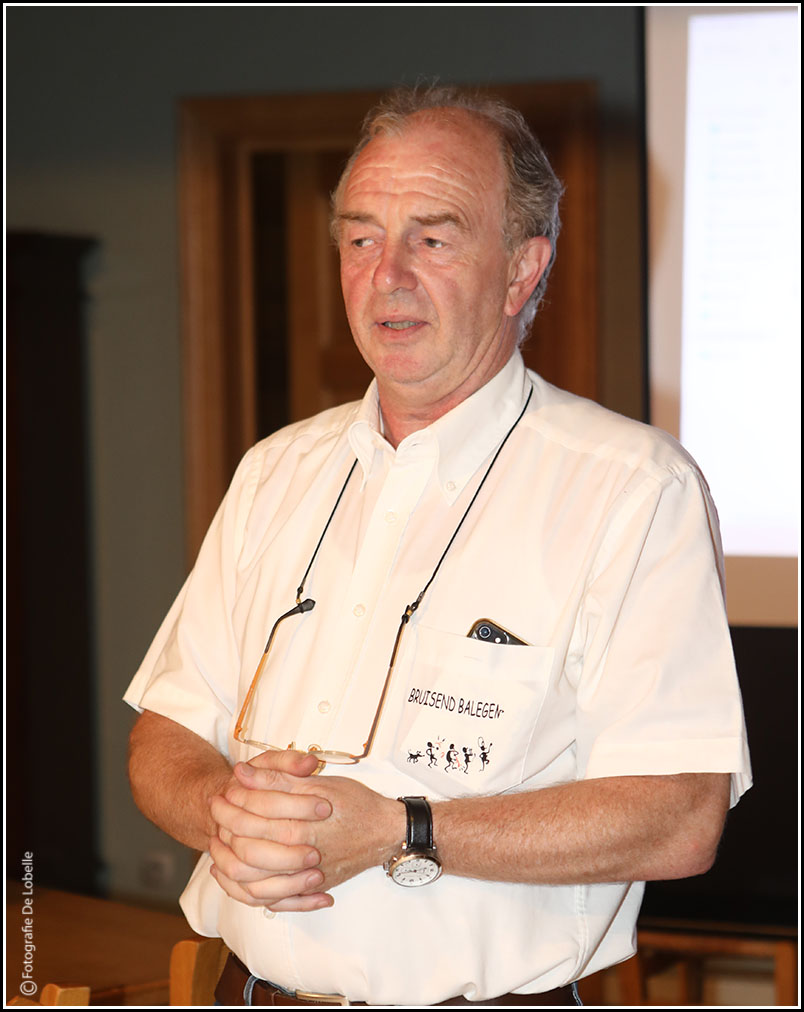 At the press conference in Stokerij Van Damme, the program of ‘Bruisend Balegem 2022’ was officially presented by Christ Meuleman, who is well underway. Finally, the ‘Boalegems song’, composed by Jürgen Roman, was proudly presented in a playful video. The top effervescent and the bruisers were beautifully portrayed. A real sing-along that sings about the individuality of Balegem and the friendship that Bruisend Balegem symbolizes. You can watch the clip at www.bruisendbalegem.be. Come and taste Bruisend Balegem on Sunday 14 August. For a hearty portion of music, culture, art, folklore, spectacles, fireworks, food and drinks and so much more, Bruisend Balegem is the right place for you. The tenth edition will be punishment, very punishment. And a bonus, the festival is and will remain FREE. 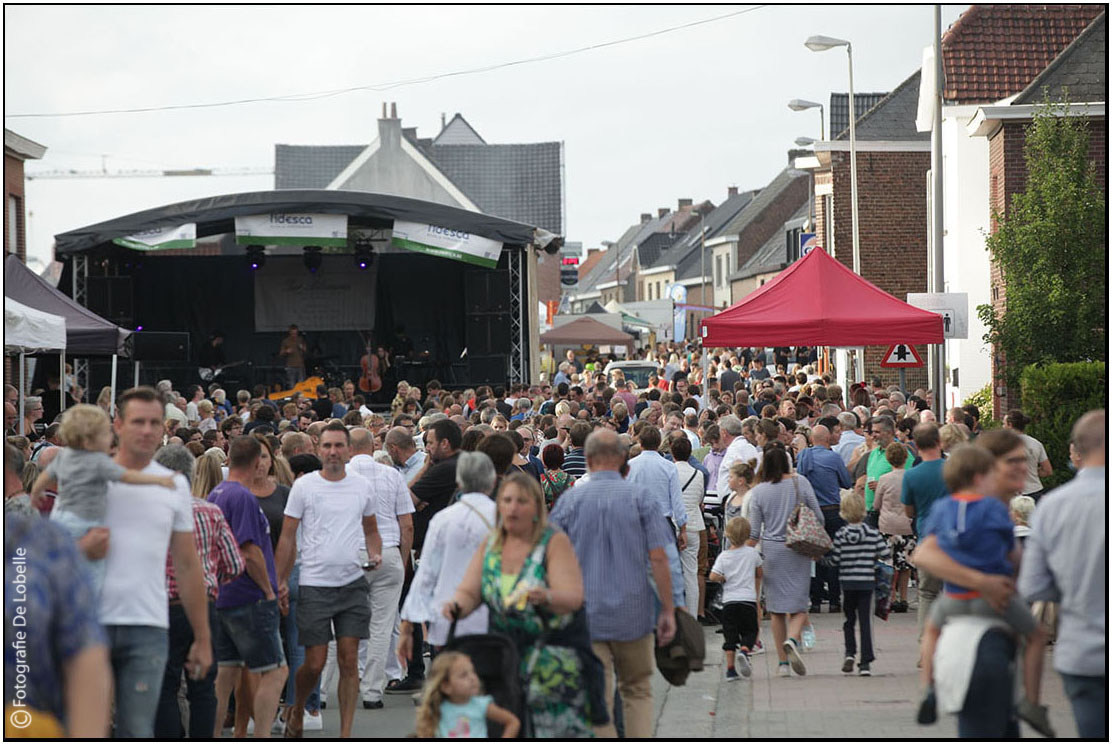 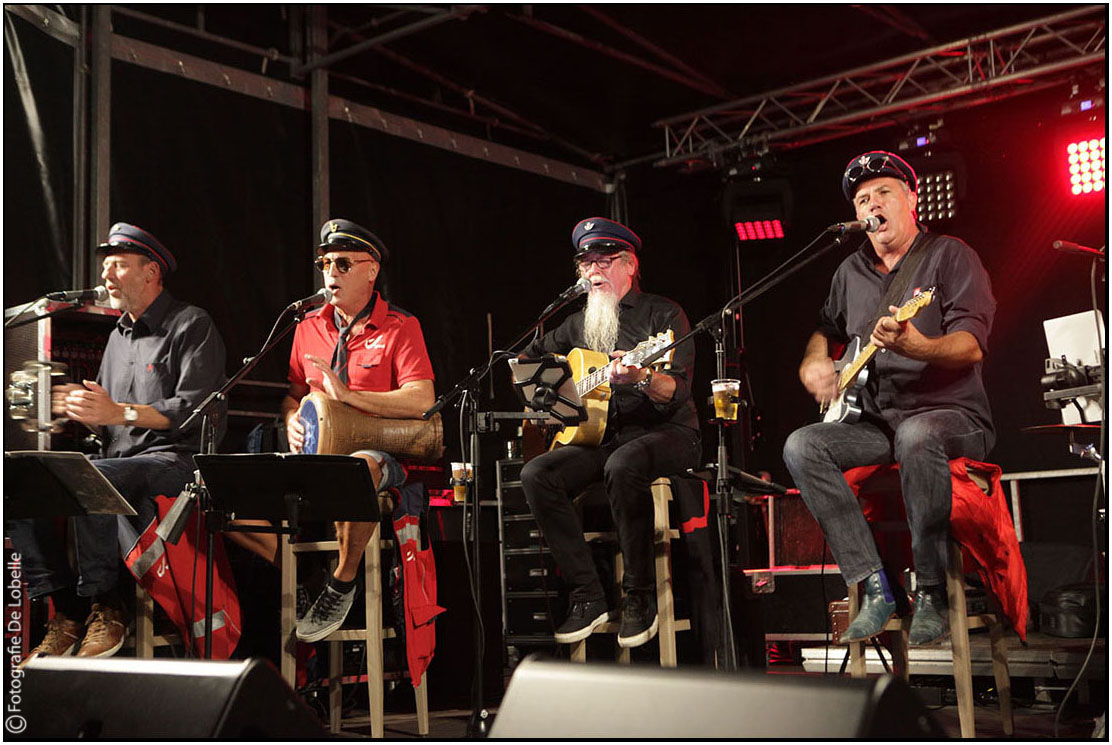 In the previous nine editions, thousands and thousands of partygoers descended on Balegem. An event with an interprovincial image. In addition, the top effervescent Christ Meuleman and the bruisers ensure that the parties are accessible and safe for everyone. The BB committee presents a daring and versatile program for the tenth time. The music, the atmosphere, the ambiance are unique. Bruisend Balegem has grown into a real folk festival with charisma. The party traditionally brings a lot of music, the 2022 edition looks particularly attractive with top artists Mama’s Jasje, Cleymans & Van Geel, Frans Bauer, Bart Kaëll, Matthias Vergels, Luc Steeno, Camille, Amaryllis Temmerman, Dex Dylan, Marcoff, Nico, Jettie Pallettie, Hanske and Elvis, Coincidentally, and bands Pure4Fun, De Platte Choco’s, Koor Amici, Annchanté, Et Encore, Bal Musette, De Gelukheid der Zingen, and also rock bands at the Chiro with Je m’en sex please, The Bumblebeez, The Bridge, DJ Contest, DJ Thunderboll, DJ Jay Rohm, DJ Valeer. How often does a person get the chance to see all those stars and bands at work for FREE? So Sunday 14 August, and it would be a shame to miss it at Bruisend Balegem. The visitors again get a lot of value for ‘no money’ thrown into their lap. But in addition to the musical performances, many other gems are also offered such as street theatre, animation, Marché aux Bons Vivants, flea and craft market, (will be a great success, is already fully booked), tractor show, photo exhibition ‘Spiegel 60, Balegem now and in the past ‘ (with the cooperation of our Nuus photographer Danny De Lobelle), village breakfast. The ‘Buzzing Voornoene’ is a fixed value of BB 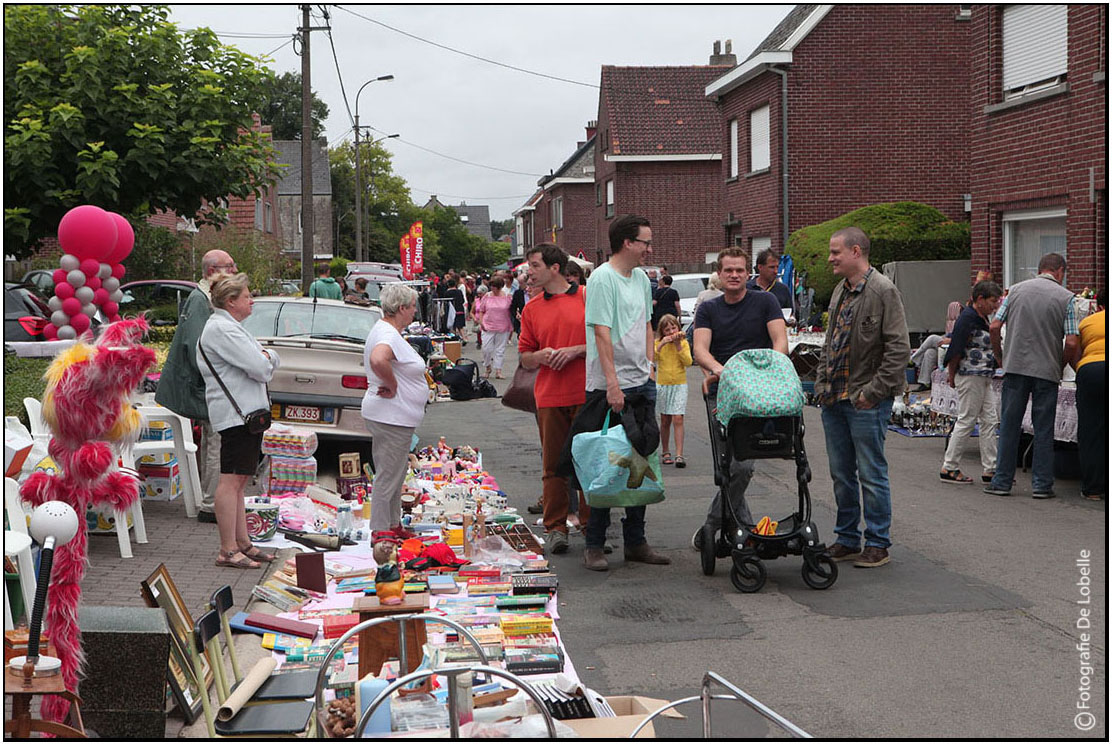 Bruisend Balegem also means a mass of people, many stalls at one of the largest flea markets, and of course food and drink are never lacking at Bruisend Balegem. A day out, where everything can be seen, heard and tasted. Everyone is welcome at Bruisend Balegem, which has been described more than once as the Gentse Feesten in one day. BB now lets you enjoy again. A range of activities for the whole family. A day of entertainment and culture.

A wonderful evening at Stokerij Van Damme, the BB train was set in motion to make the tenth edition a mega success. Artists and bands were weighed up, exhibitors selected, projects launched, sponsors attracted. Since the first edition (2002), the opperbruiser and the bruisers have succeeded in putting Balegem on the map as a party village par excellence. The formula works. The ingredients: enthusiasm, work power, a close-knit committee, and lots of goodies that musically, artistically, culinary and creative Flanders has to offer. On Sunday 14 August it will be full again with a whole string of stars, great bands and lots of animation. A very varied program with many courses. Opperbruiser Christ Meuleman had many words of praise for the loyal and new sponsors, the BB committee, the municipal council and the many employees. (mvdv, photos ddl)

Anny Bert: Is it still far to Hollywood?

Anny Bert: Is it still far to Hollywood?