Cyclist victim of particularly brutal violence on the towpath in Gimminge 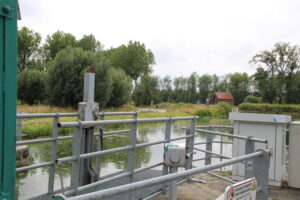 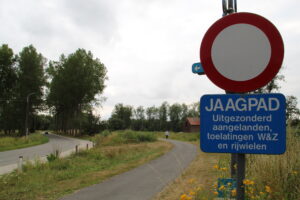 Idegem/Appelterre. On Sunday evening, July 17, a cyclist at De Dijk near the Sas in Idegem was the victim of particularly brutal violence. The victim received some serious blows and had to be transferred to the ASZ in Geraardsbergen with serious facial injuries.

On Sunday evening, July 17, a cyclist at De Dijk near the Sas in Idegem was the victim of particularly brutal violence. A forty-year-old man from Appelterre went on a bicycle tour. He was driving on the towpath when he encountered four people walking the width of the path. The walkers were not really ready to let the cyclist through. The cyclist would have slowed down and asked to let him pass. The walkers made some room, but when the cyclist wanted to drive on, a man from the group of walkers suddenly took a sharp lash out. The cyclist received some serious blows from a bald, muscular man.