Summer is in full swing, the sun is out and the evenings are warm and sultry. After three years of absence, we are eager to welcome you again with Bottelare Swingt! We will once again provide an attractive fair program for young and old in and around the Patrokring. 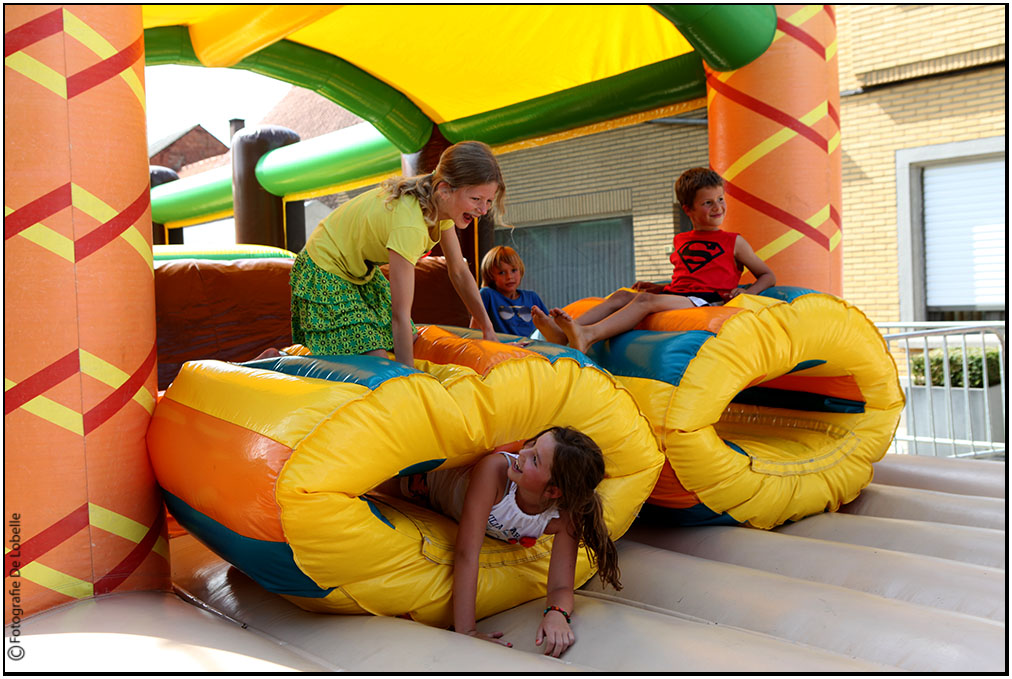 LOREDANA – 20u00Loredana has gained enormous fame as the front singer of 2Fabiola, she is described as one of the best performers in Flanders. 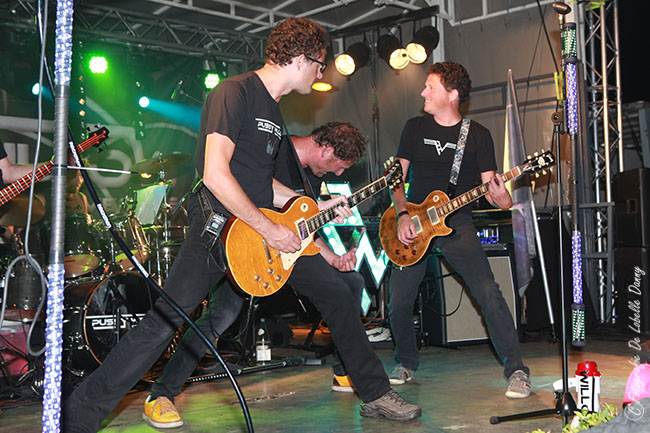 PUSSY WILLOW – 22u00Cover band ‘Pussy Willow’ brings you a dazzling show at high speed with ‘all-time’ rock & dance songs from the past and present.
To spice up the atmosphere and ambiance! DJ Bauwie closes at 3 a.m.! 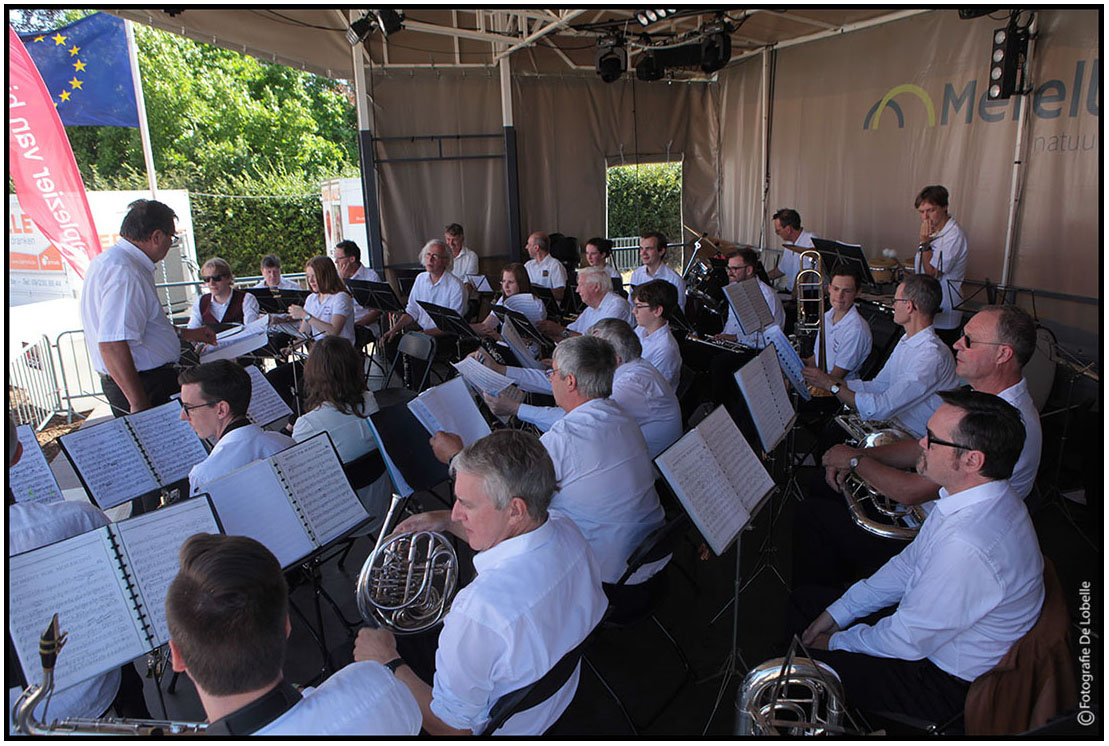 APERITIEFCONCERT 11u00 – HARMONY BOTTELARE. Now, 110 years later, this association has long been given the honorary title of ‘Royal’ and, despite its age, it is very much alive and still plays a leading role in the social fabric of the Bottelaars association life, as has been the case for the past 110 years. And despite the fact that the harmony has now become part of the local heritage, it still fulfills a contemporary role and still pursues a noble goal: bringing people together, regardless of age, gender, education. around an important cultural component being ‘music’.
FOOD – 12 noon to 2 pm. Chateaubriand or pink salmon – warm sauce – vegetable buffet – fries – €25.00 (with pre-registration)Children’s dish: Meatballs in tomato sauce with applesauce and fries (under 12 years) – €12.00 (with pre-registration)

VINCENT WILLS – 12u30Vincent broke through as a baritone in 2002 thanks to the TV program ‘Una Voce Particolare’ (Netherlands 2). He became a laureate out of 800 candidates. Since then, he has mainly given performances for seniors, stylish recitals for cultural associations, artist parades and private parties. 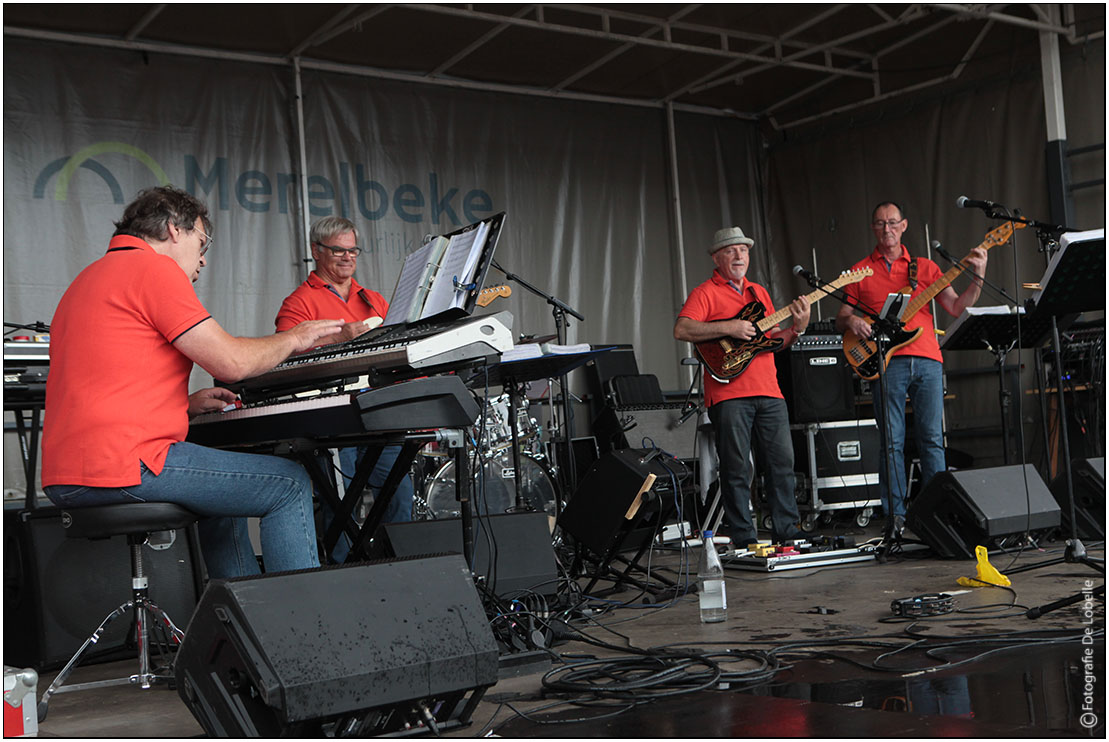 BLUE STAR – 13u30Ambiance with live orchestra
MARGRIET & CELIEN – 4 p.m.Margaret is back! She regularly appears in popular radio and TV programs. With daughter Celien, the succession is assured! A promising, young and talented singer-songwriter with a solid musical knowledge.
JO VALLY – 18u00, One of Flanders’ most popular artists. A class act that manages to surprise the audience time and again because of the great variety in his music. 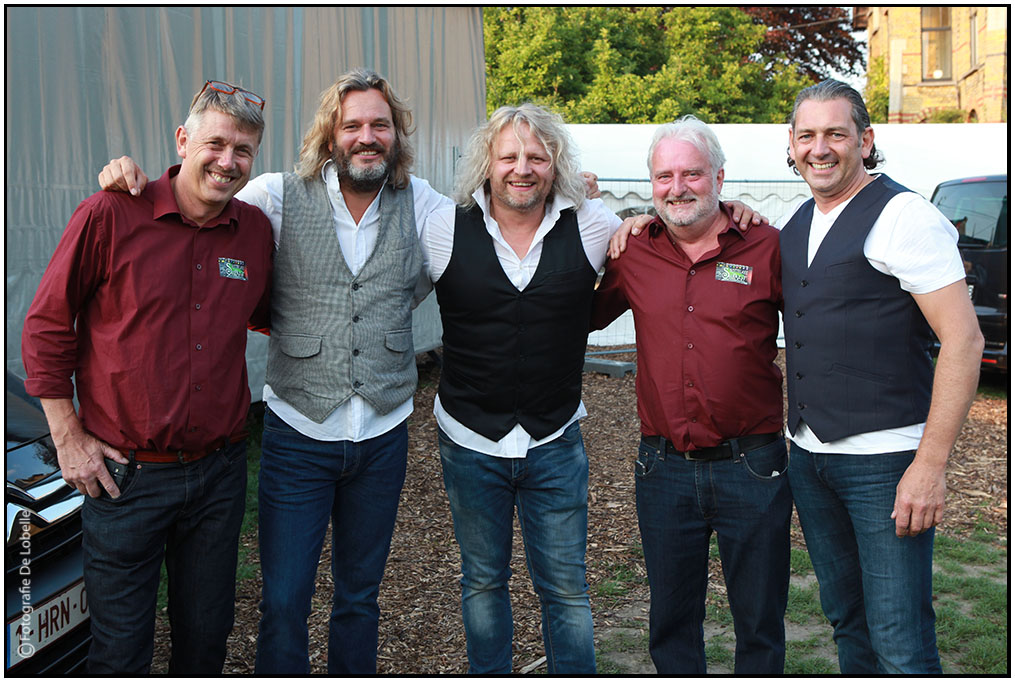 PARTY PARTY – 21u45,The light went on. Three men with long hair stepped onto the stage, neatly dressed. People in the audience looked at each other questioningly. One of the three sat behind the drums, the other two took their guitars. The drummer tapped off… a shower of hits from the past decades followed, wrapped in cheerful medleys.
DJ BUILDING – until 3 a.m., to boost the atmosphere and ambiance a bit! DJ Bauwie closes!