Back to the fifties 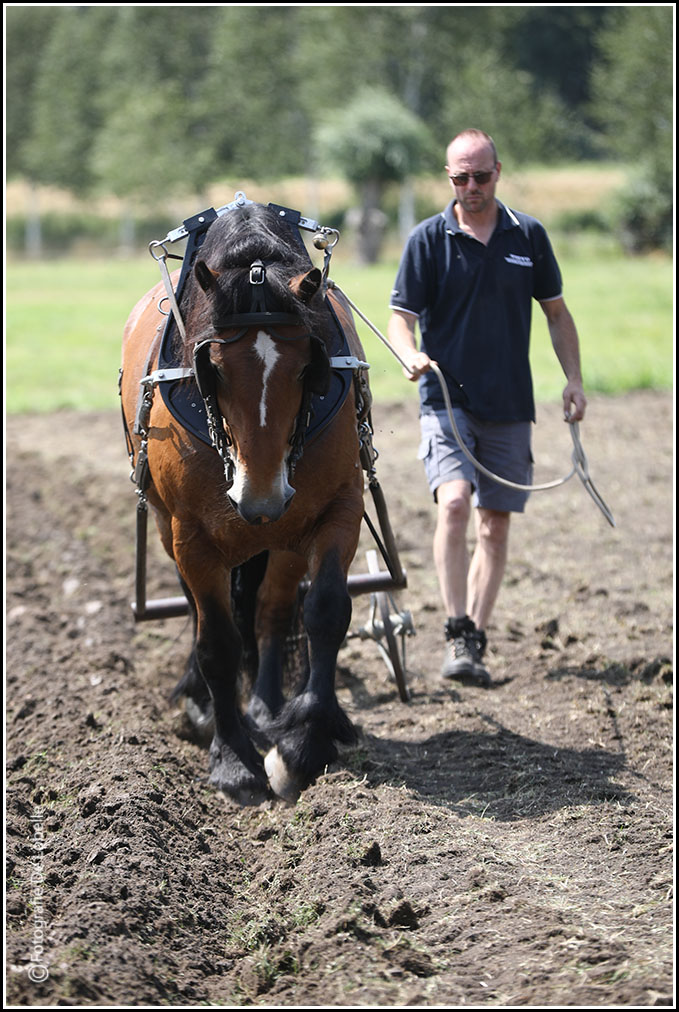 In the fifties it was iconic, many haystacks could be seen on the grasslands. How radically agriculture has changed in roughly 75 years can be seen in the beautiful images that our Nuus photographer Danny De Lobelle was able to capture during a ride in the vicinity of the Gondebeek. Mowing grass at that time required a lot of work. After mowing the grass, it is dried for a while and shaken and turned with a fork. A serious chore. After it had dried sufficiently, it was put in tops. After a few days it was ‘slashed’, in other words placed on another surface, to allow it to dry ideally. The hay was then piled up in barns. It had to be tamped down firmly, on many farms a job for children in farmyards. Many seniors can still speak of it. When the (pit)fork was not yet an antique, it has been a thing of the past for decades now. Hay oppers, fun game for the kids. They played hide and seek in the haylofts. Harvesting straw was also a hell of a job. In the 1950s, a sickle (large curved blade) or a scythe was still used. Then bundled into sheaves, piled up, threshed (separating the grains from the stems). Threshing was done with a flail. A serious manual labor. Many of our seniors will have helped with the ‘sliding’. The farmers needed a lot of manpower for the harvest. About seventy-five years ago the potatoes were still forked and picked by hand. Some turnip folk was required. At the end of the fifties, early ‘golden sixties’, all kinds of modern machines appeared. They ease a lot of labor. In less than 100 years from the prong, the scythe, the sickle,… to immense hypermodern agricultural machinery. Humans are and remain resourceful. In the 1950s, a large part of the population (about 8.6 million Belgians) was involved in agriculture. There were about 990,000 farms, according to the agricultural census. Of all those companies, there were many that had less than 1 ha of agricultural land, intended to provide for their own food. There are currently about 35,000 farms in our country. The number is steadily decreasing every year. (mvdv, photos ddl) 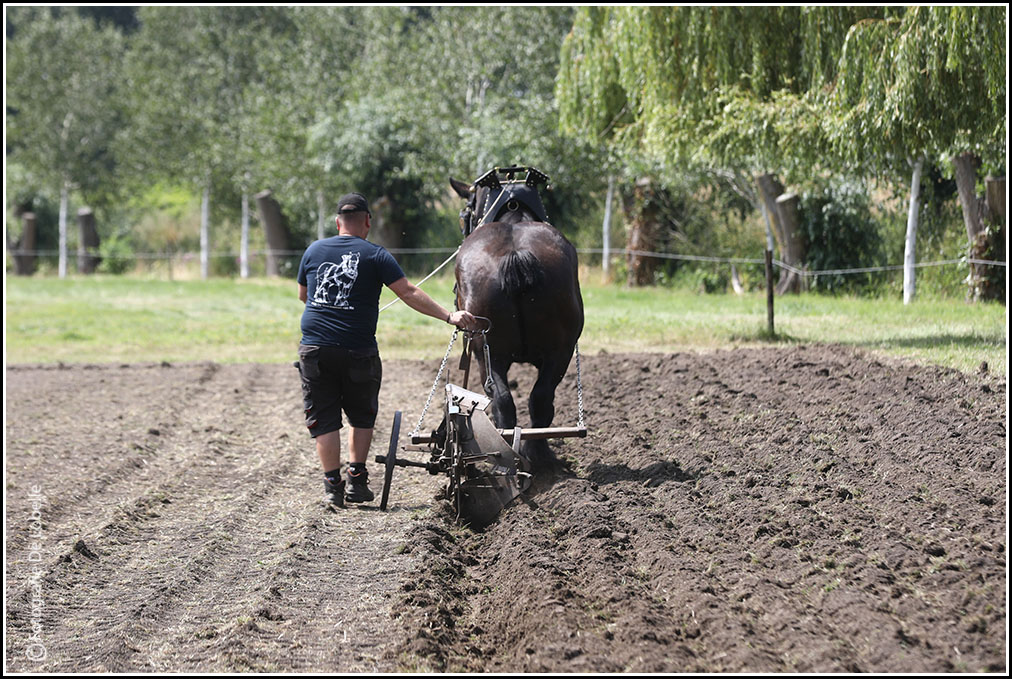