Anyone who wants to know what Balegem looked like in the past, which buildings have disappeared or changed, which events took place should definitely visit the unique exhibition ‘Spiegel 60’ in Residence De Krekelberg in Balegem. The expo will be opened during Bruisend Balegem on Sunday morning, August 14, and is permanently accessible afterwards. Many people think that little has changed in Balegem in recent decades. But nothing is less true. You will see pictures of buildings that are now gone. You will be able to see how Balegem has changed through the photos of the past by Jonny De Neve and contemporary photos by Danny De Lobelle. Two passionate top photographers, a big heart for Balegem. 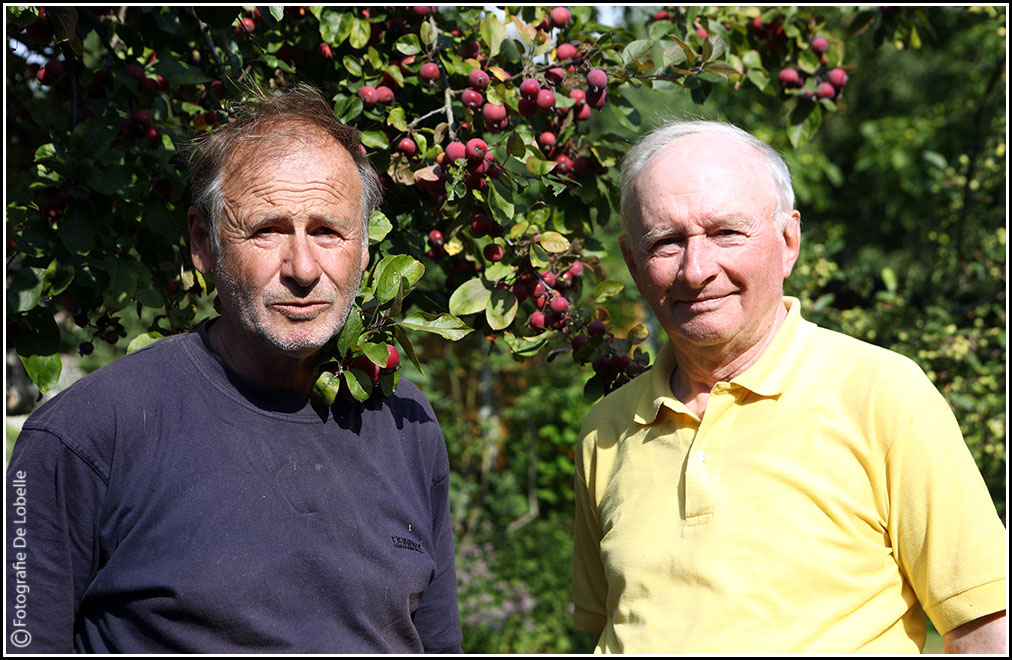 Because Balegemnaars feel involved with ‘their’ Boalegem’ and everything that lives in it, the idea has grown with the top effervescent Christ Meuleman to present an exhibition, a great idea to give Jonny and Danny a ‘Pas de Deux’ do with archive and new photo material from and about Balegem. Fortunately, after 45 years of merger, Balegem has kept its individuality. The fear of the loss of the uniqueness of the Balegem district has proved unfounded.

In the 1960s and 1970s, Jonny De Neve photographed beautiful spots in Balegem. He makes his archive available. The BB committee is also very grateful to Danny, who now captures a current image in the same places. Come see that. The contrast is striking, surprising, moving… The two top photographers Danny and Jonny selected the most beautiful images. They will be (permanently) exhibited in Residence ‘De Krekelberg’ Balegem. The photos are invaluable. The Balegem of the 60s – 70s and the Balegem in 2022 are brought to life by Jonny and Danny. In the 1960s and 1970s, Jonny De Neve was what Danny De Lobelle is today. To immortalize the ins and outs of Balegem. In ‘Mirror 60’ duet images are welded side by side. Danny De Lobelle has been following the events, happenings, parties, … in Balegem, also in the merged municipality of Oosterzele and neighboring municipalities for decades. The photographic material is invaluable. Heritage. An image sometimes says more than a thousand words.

Why should you go and see the expo? There are photos that have never been published. Photos that go back 60 years in the history of Balegem. Thanks to Jonny and Danny, valuable footage will not be lost. Thanks to the exhibition, many facets are now preserved, permanently removed from oblivion. The exhibition will evoke many memories for the Balegem residents. (mvdv, photos ddl)