Kouterslag section closed due to work from August 4th 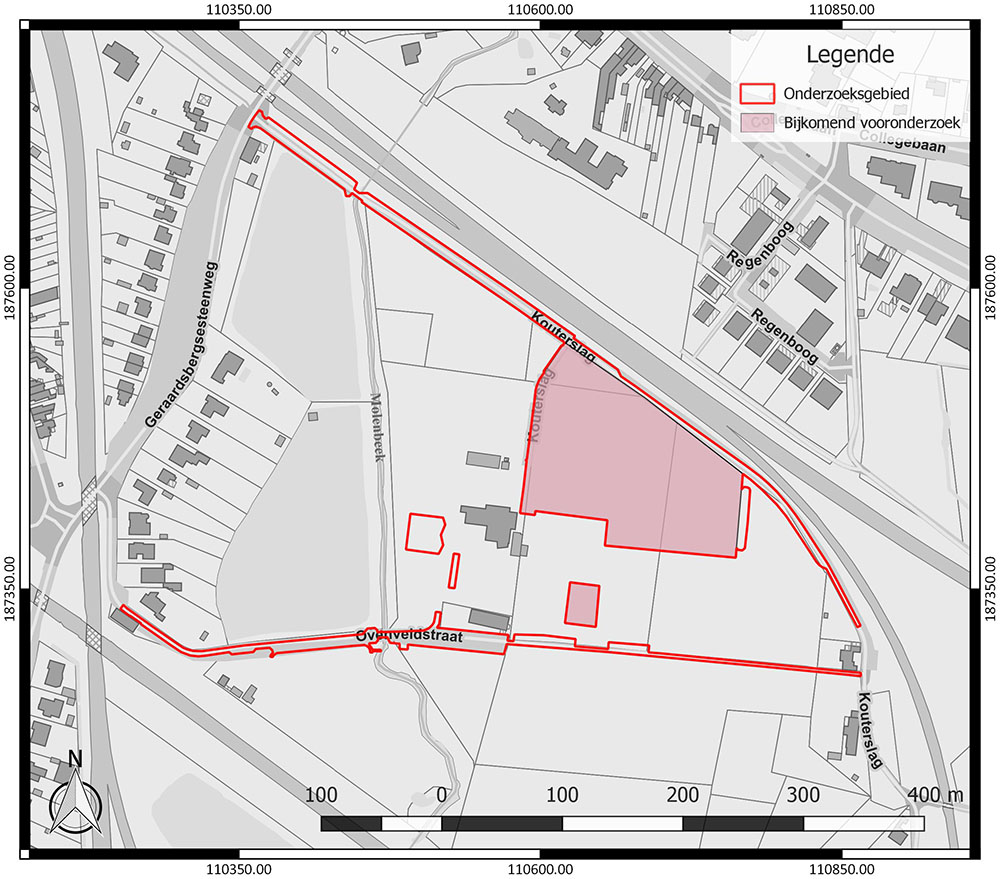 From 4 August, part of the Kouterslag recreation area will be closed. This concerns the Kouterslag car park itself and a number of sites adjacent to this gravel car park. The large football field, the fish ponds, the recreation zone between the football field and the fish ponds, the skate square, the playground, tennis courts, beach volleyball courts, cafeteria, mini golf, petanque club, synthetic turf field and Ovenveldstraat are still open and accessible.

The specific zone is closed due to preliminary archaeological research. First, the engineering office will drill holes in a number of specific locations, after which trenches may be drawn. On the basis of any works and what can be found in those trenches, it will then be examined whether interesting archaeological finds are hidden underground.