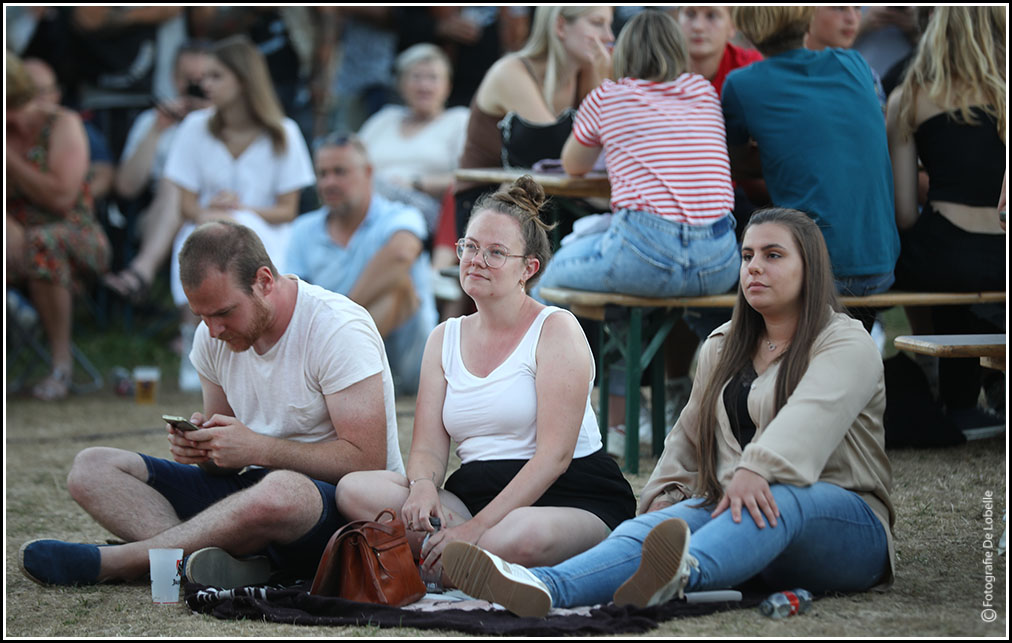 The grass square was pretty full for two super good bands, a sultry pleasant evening in mind. Alice Mae, which started as a solo project of Alexia Dhertoge, has since grown into a full-fledged band formation. The members literally found each other along the banks of the Ninoofse Dender. Anyone who has already seen them in action sees Alice Mae as a young, talented band. They play a mix of largely their own songs with idiosyncratic covers in between. 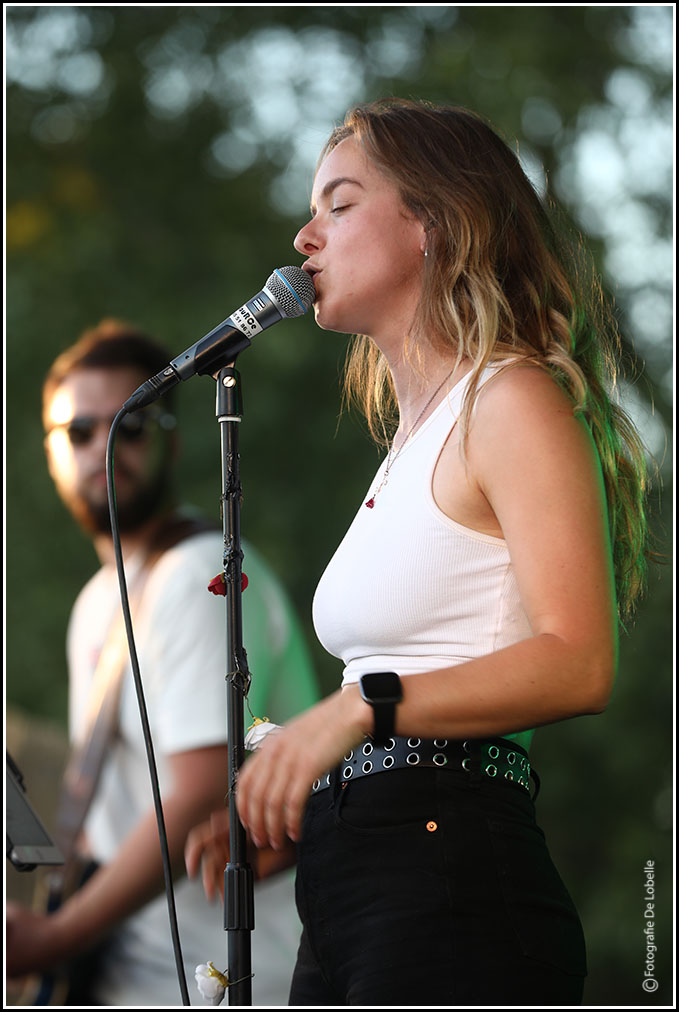 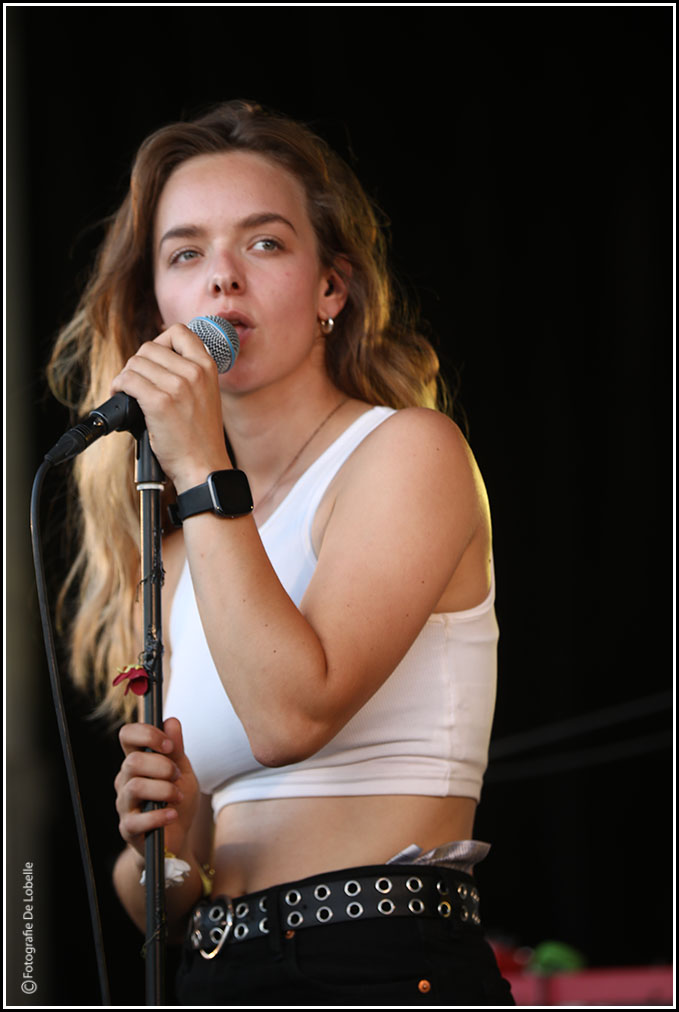 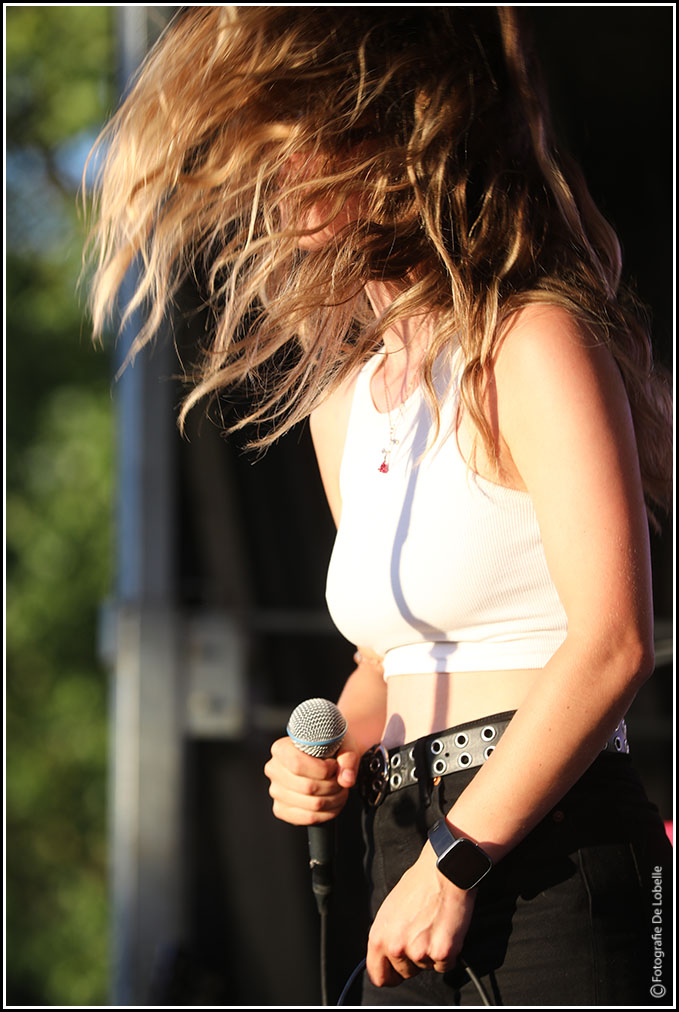 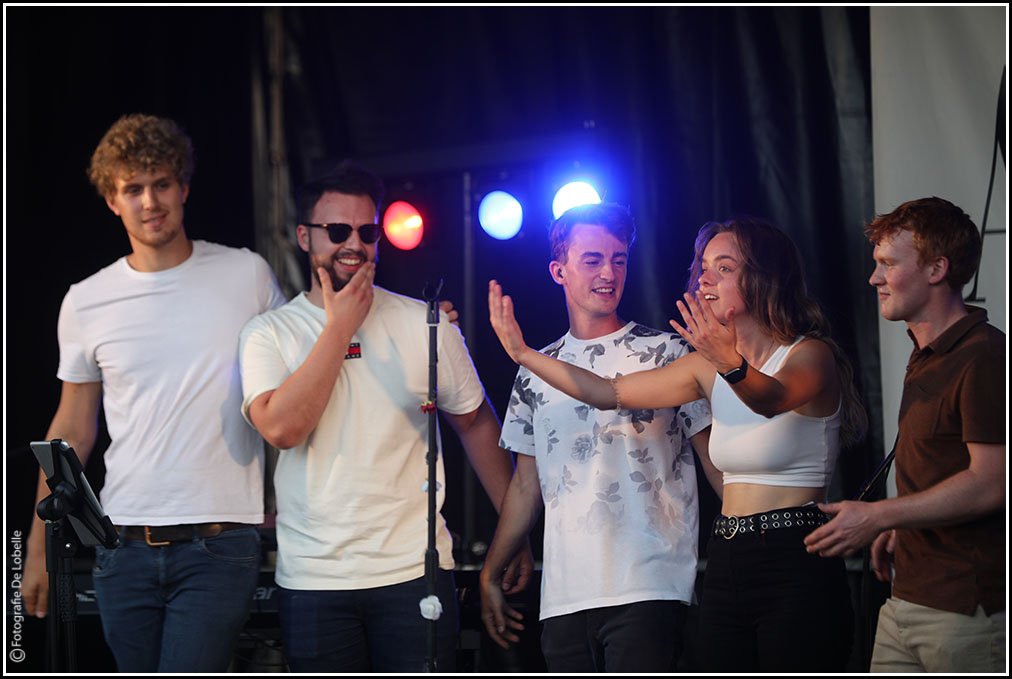 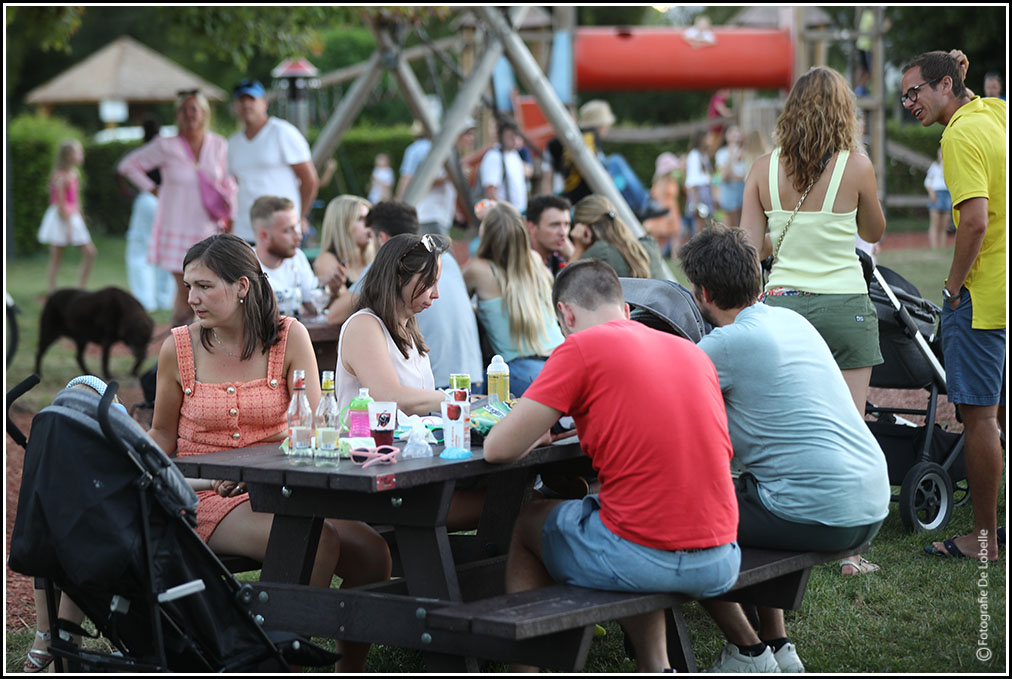 Kozebeu a band of Eigenboden (Herzele) consists of Bram Van de Vijver, Kristof Vansteenbrugge, Jeroen Piro and Jeroen Van Den Berghe and plays in the genre blues rock/garage rock. What started as a satirical rock band with a cabaret side, has slowly grown into the genre that the likes of ‘The Black Keys’ and ‘The Black Box Revelation’ also use. Bram Van de Vijver, guitar and lead singer. Jeroen Van Den Berghe, guitar, Kristof Vansteenbrugge, guitar, Flamboyant Jeroen Piro was noticed, kidnapped and forced to play the drums. 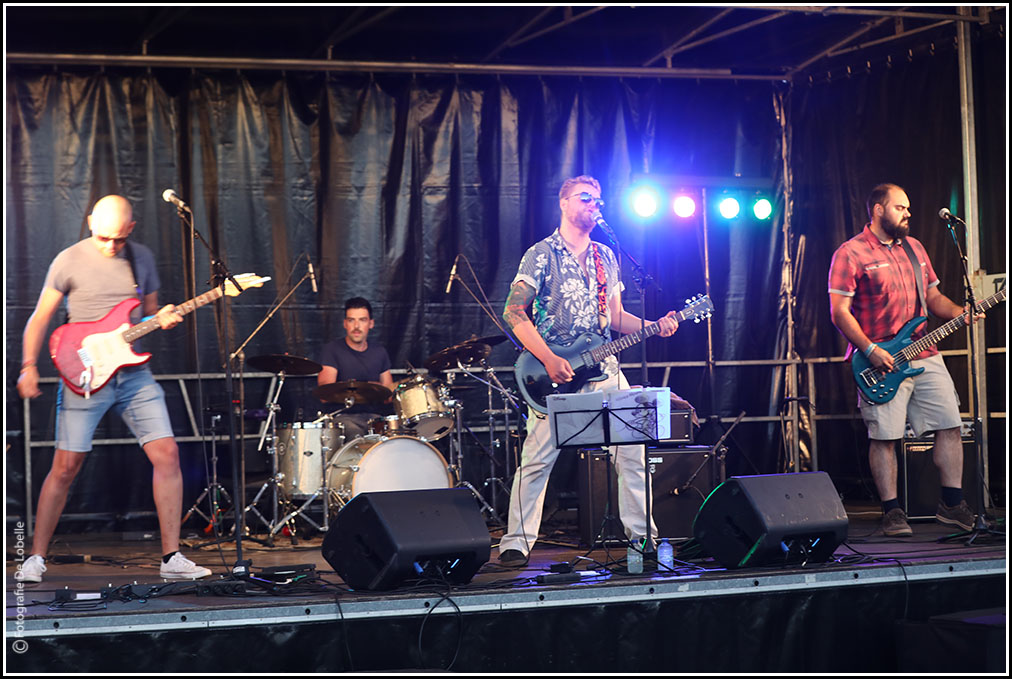 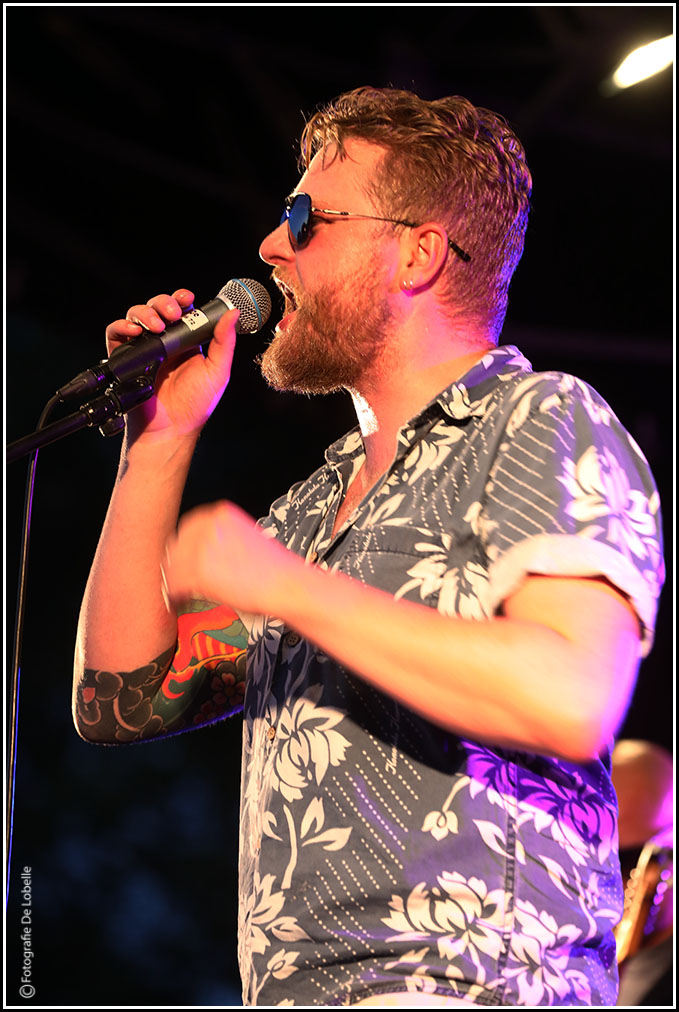 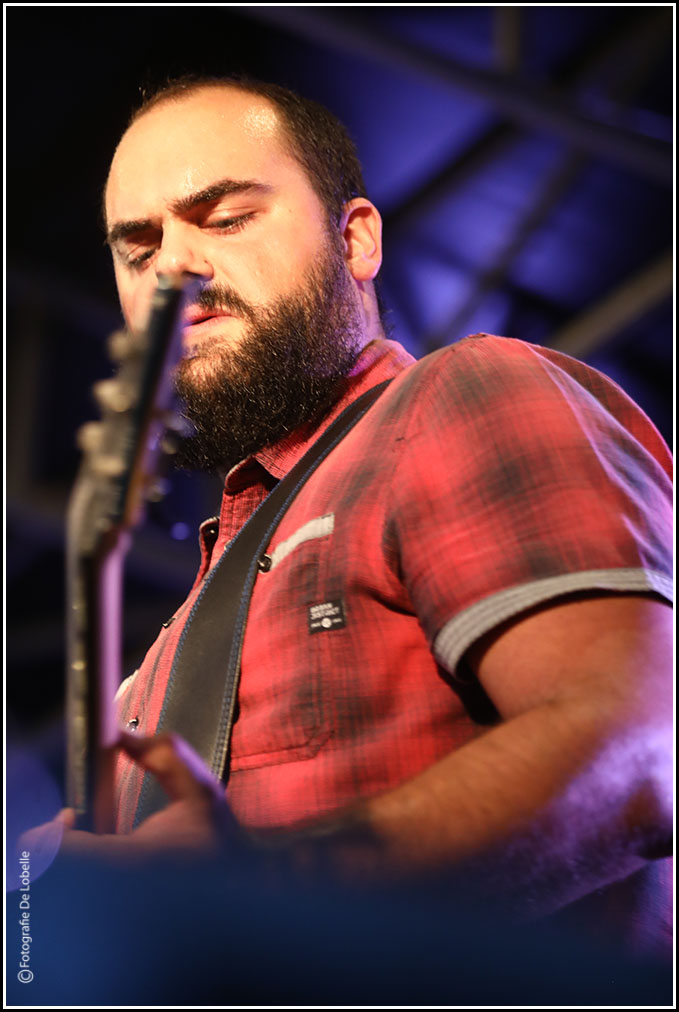 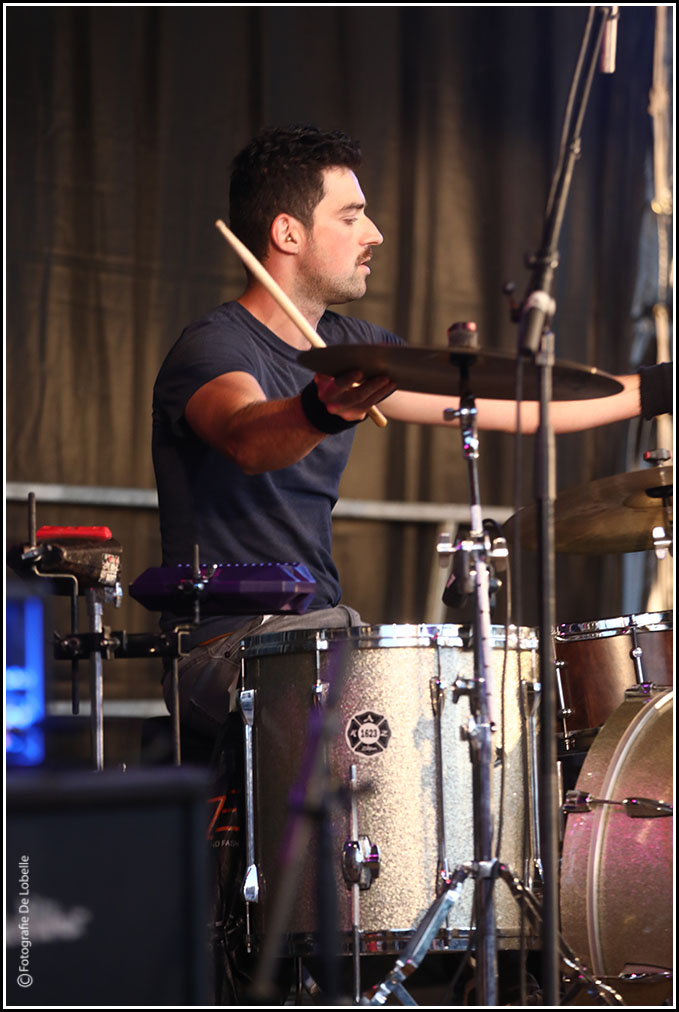 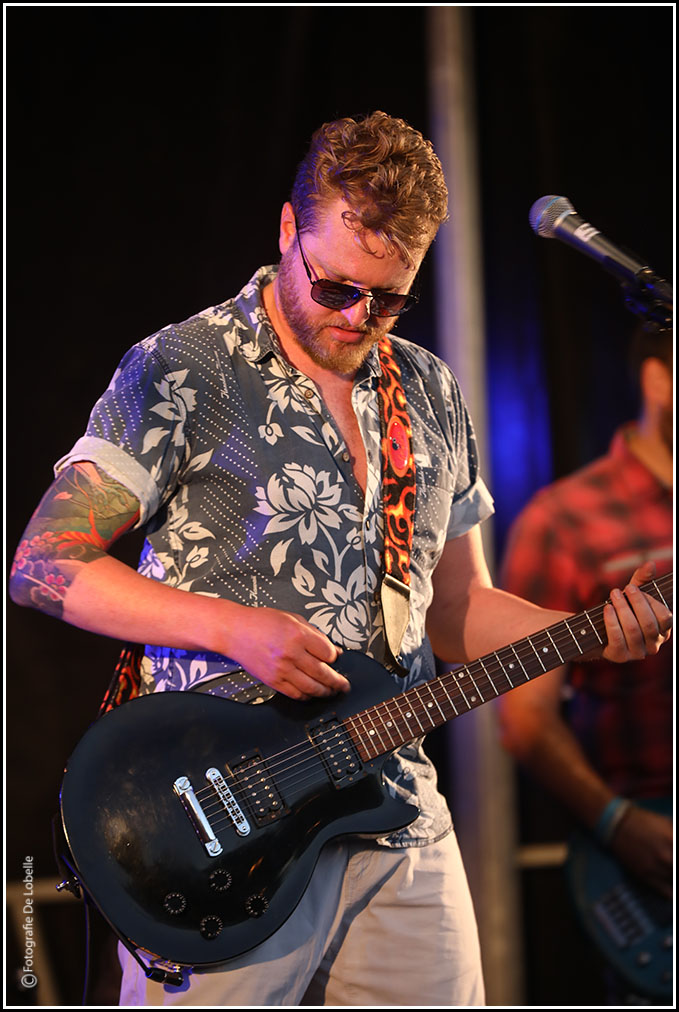 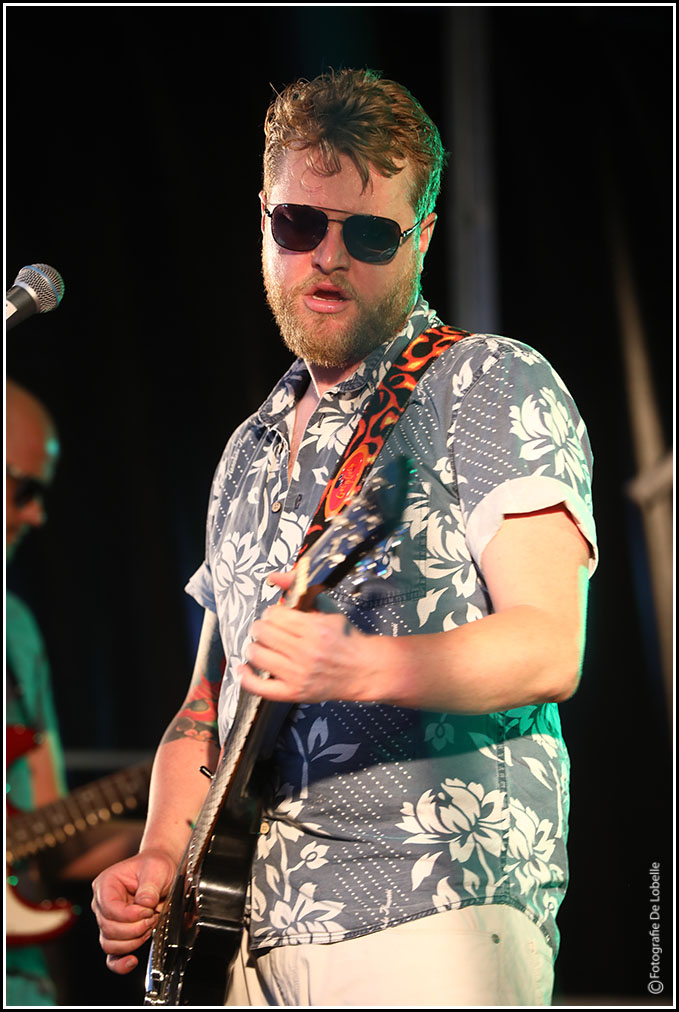 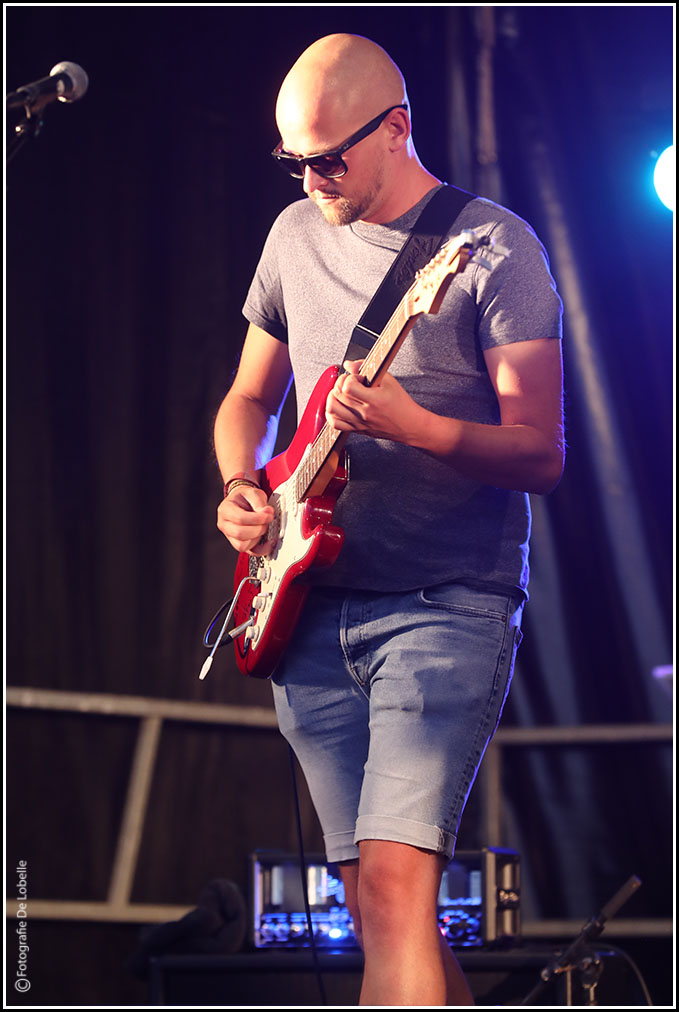 Base Six is ​​a cover band around singers Sarah and Lynn. Together with 4 absolute top musicians they bring entertainment of the highest level! 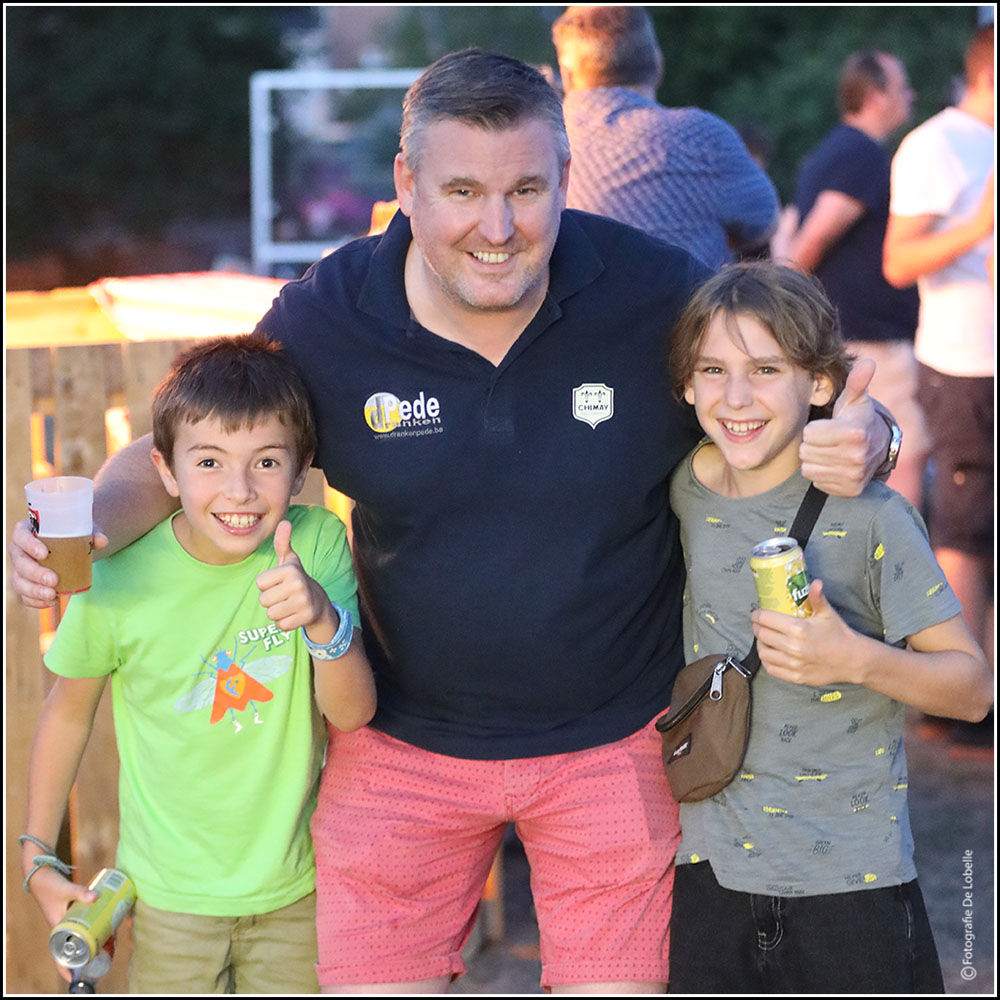 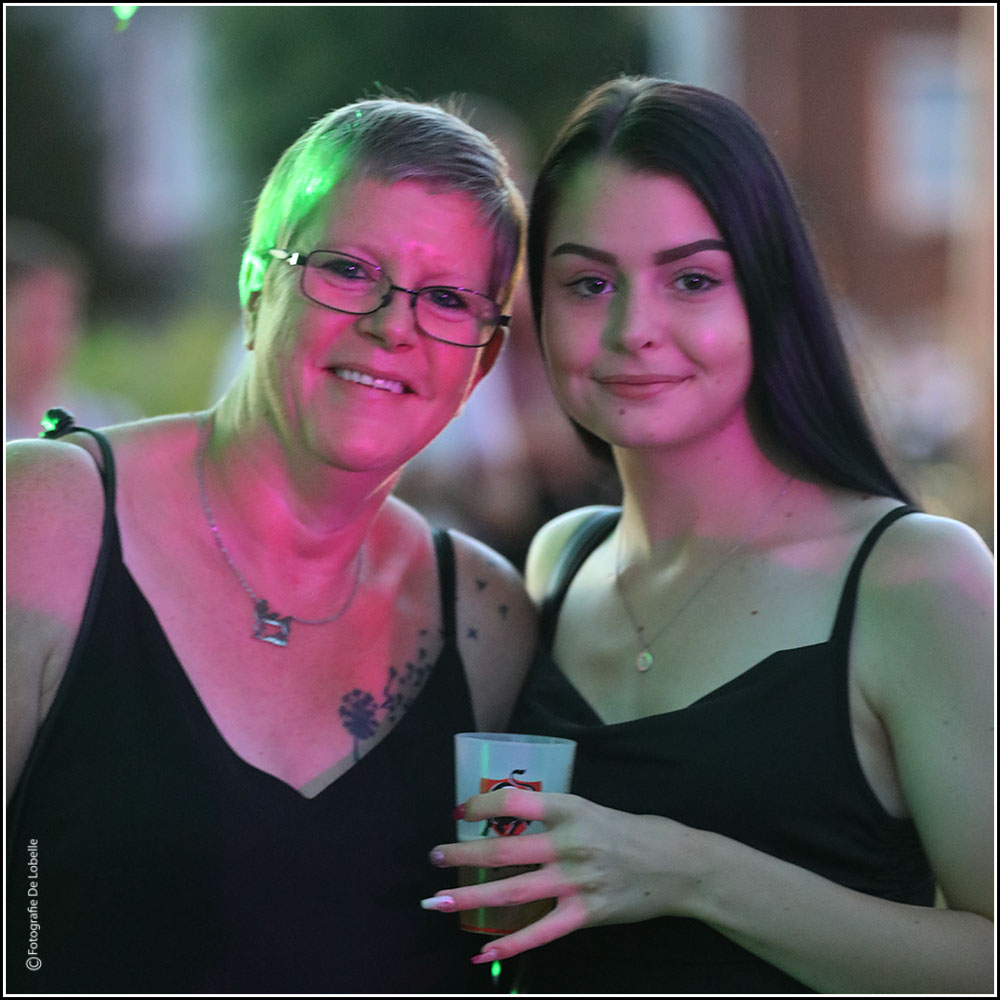 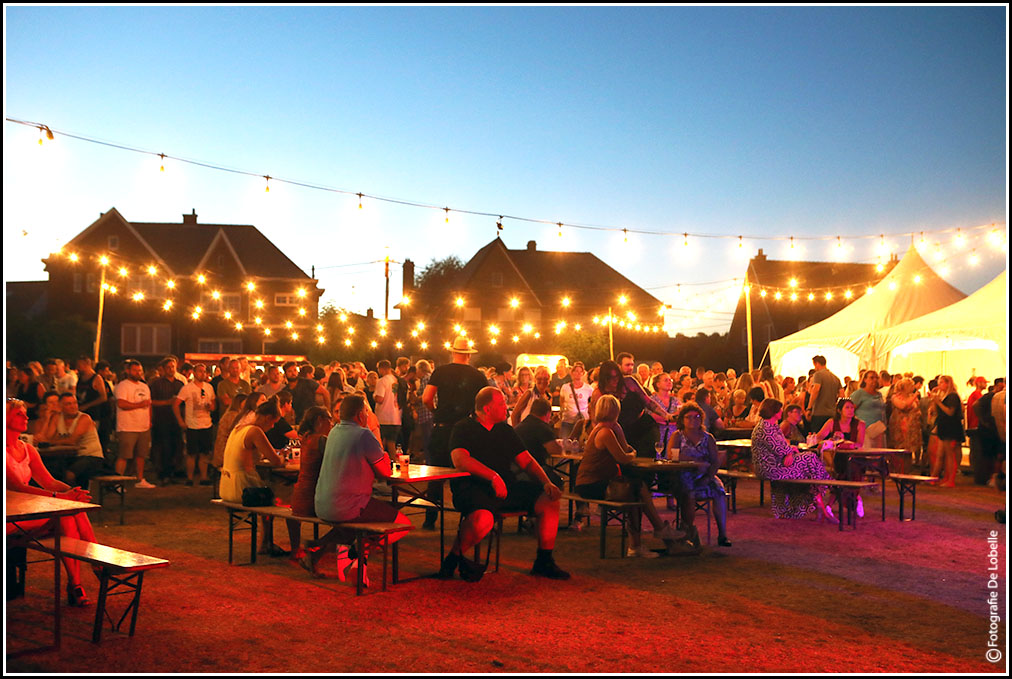