After being forced to remain silent for a few years, the former leadership of Boys Chiro Balegem, in collaboration with the management, is once again giving the best of themselves and organizing their Bierfeesten for the third time. 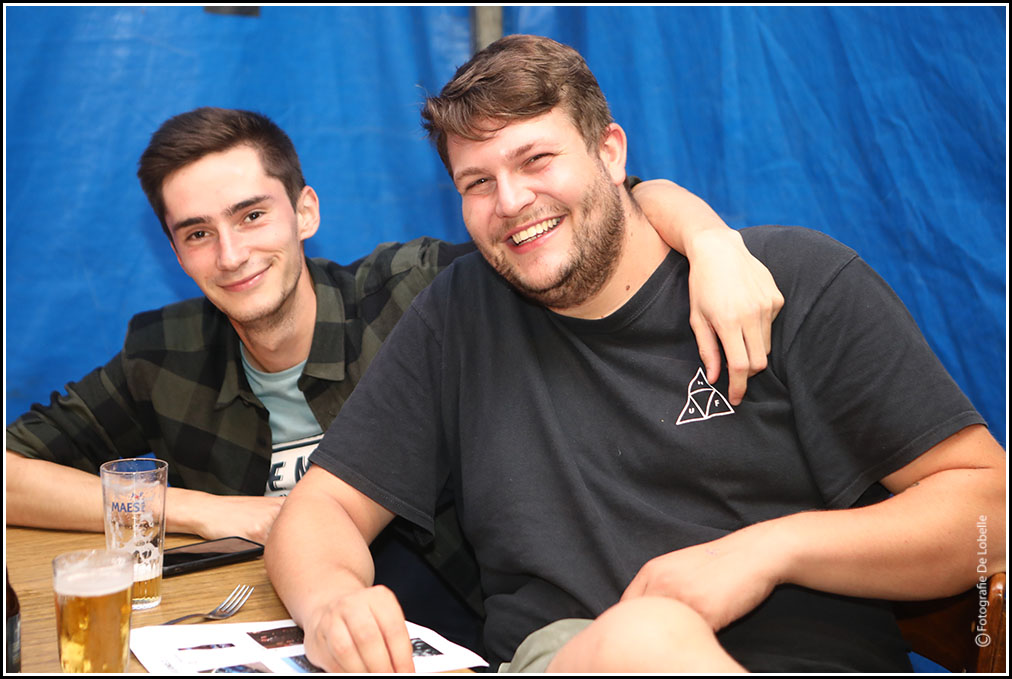 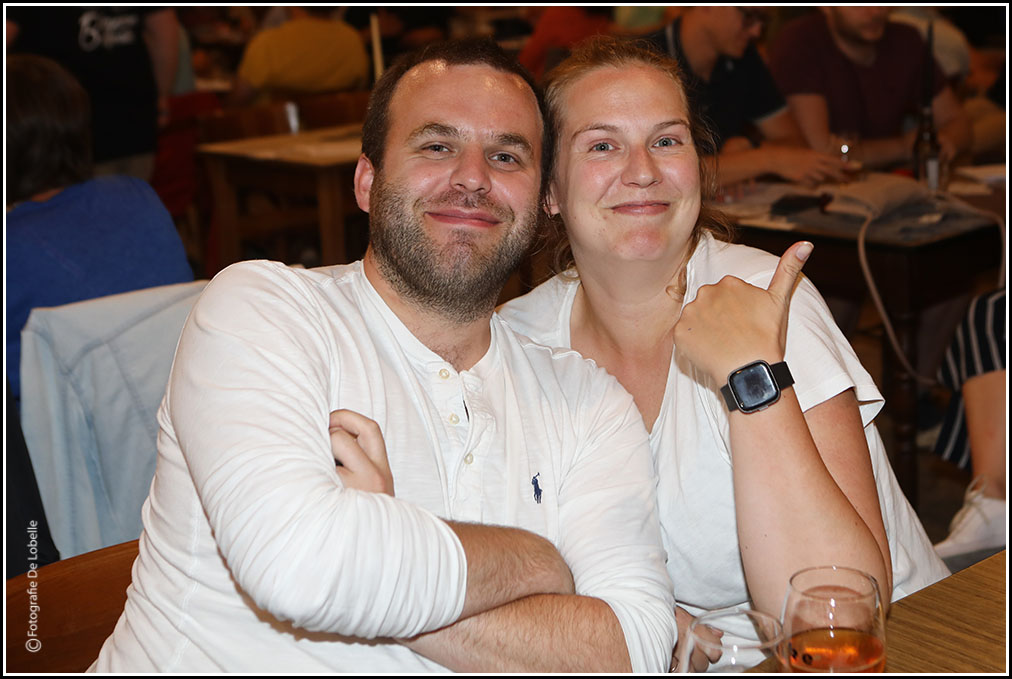 The former leadership of the Balegem Chiro looks back with great satisfaction at the third edition of the quiz, which was cleverly organized in a tent on the grounds of the girls chiro on the Poststraat in Balegem. Exactly forty-two teams of 4 quizzers participated in the general quiz. Questions were presented about sports, current affairs, culture, politics, science, TV and film, local facts, puzzles, photos, … In other words, varied, serious but also playful questions. In short, something for everyone. 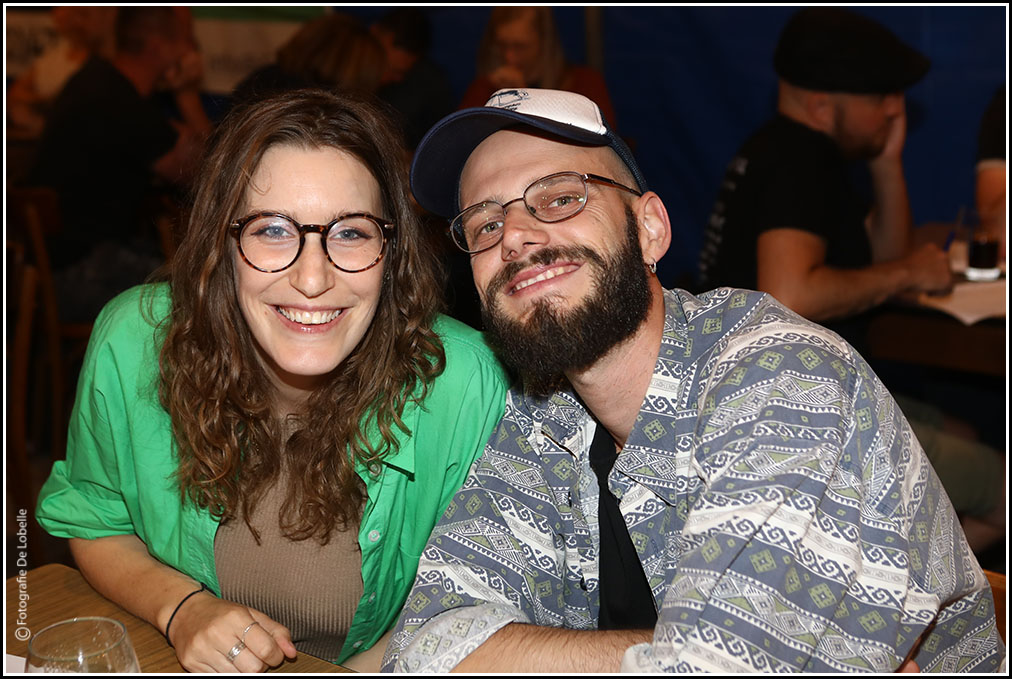 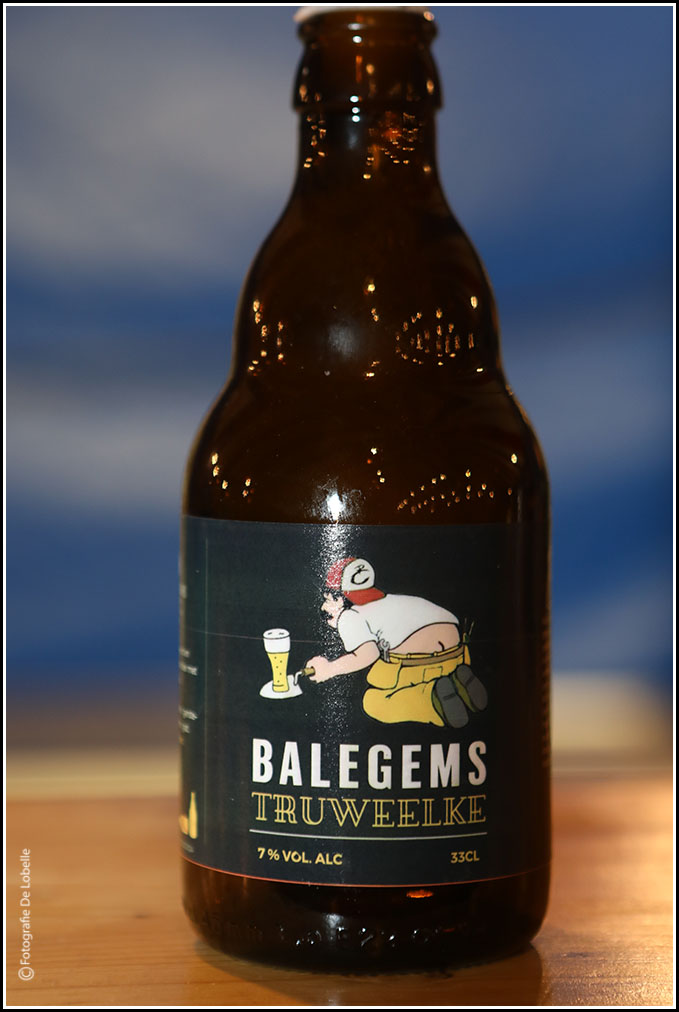 Traditionally, the quiz was prepared with great knowledge by the former management.
NGMB won the quiz with 178 points 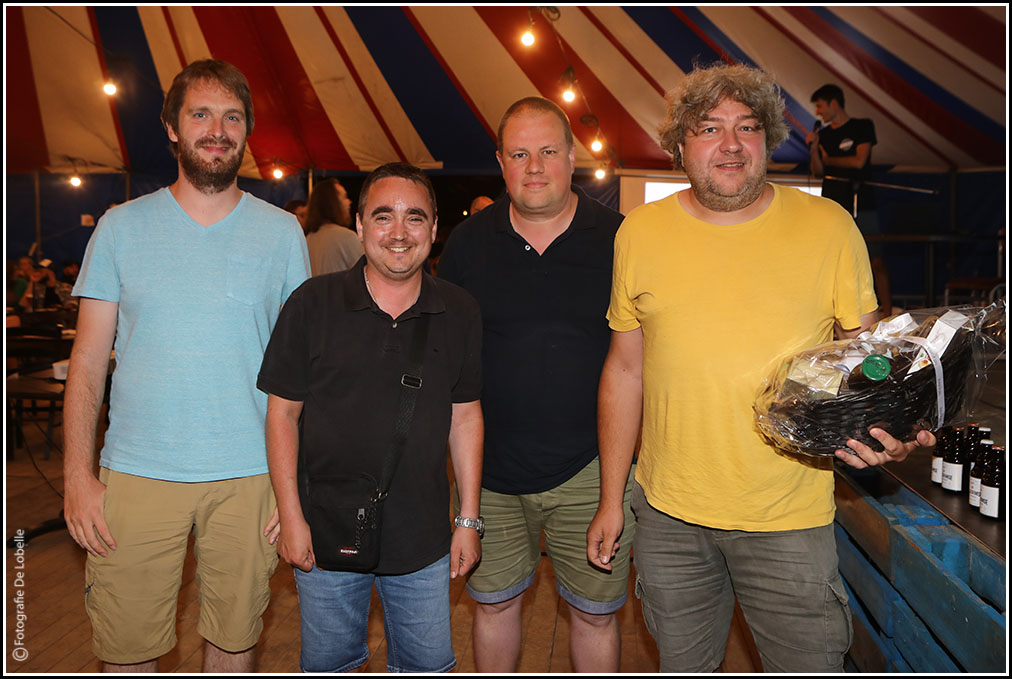 followed by Nescio with 169 points 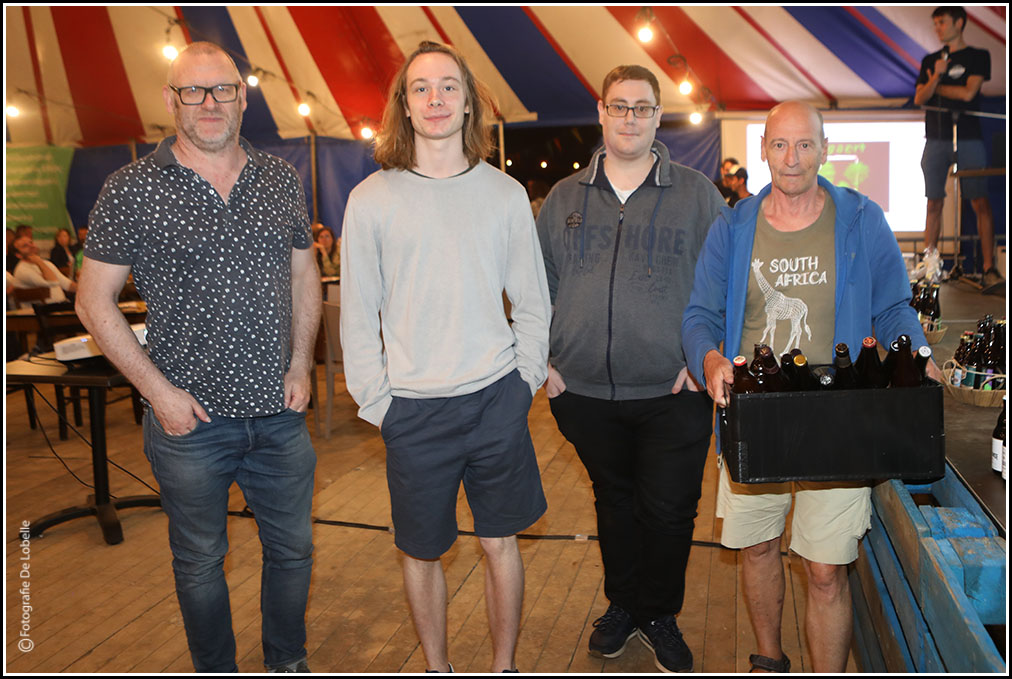 and third is Hasta La Quizta with 167 points. 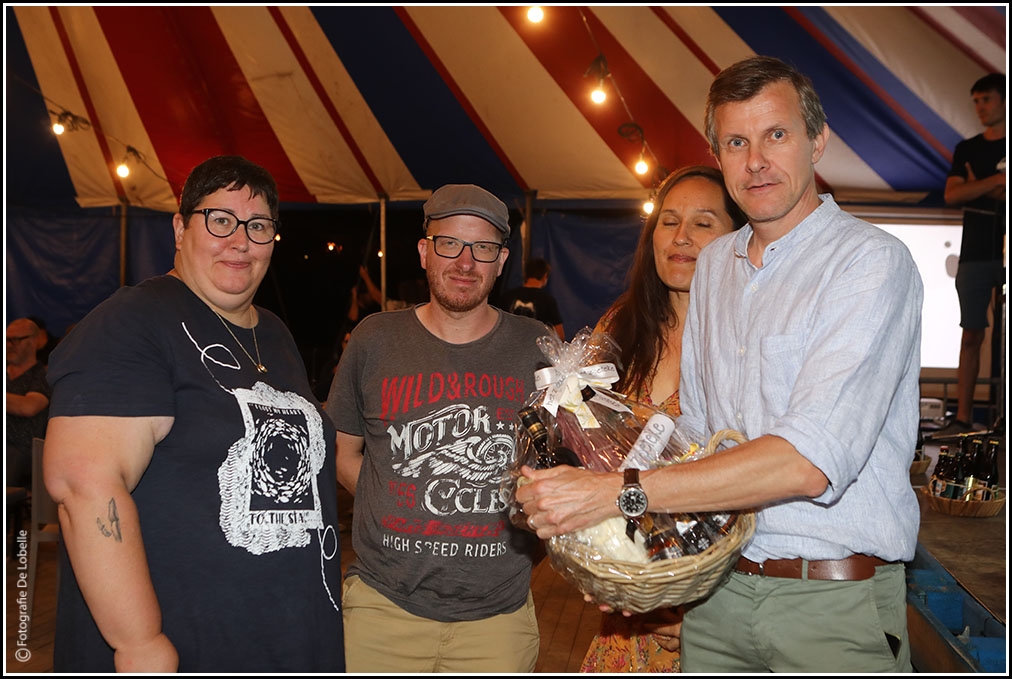 Also in this 3rd edition there is, as usual, no shortage of delicious beers and on Saturday afternoon beautiful music by the Backseat Boppers and Cincloon, among others. The local rock band ISEMO, but in an acoustic line-up, also performed again. From four o’clock until the performances you could enjoy different beers. 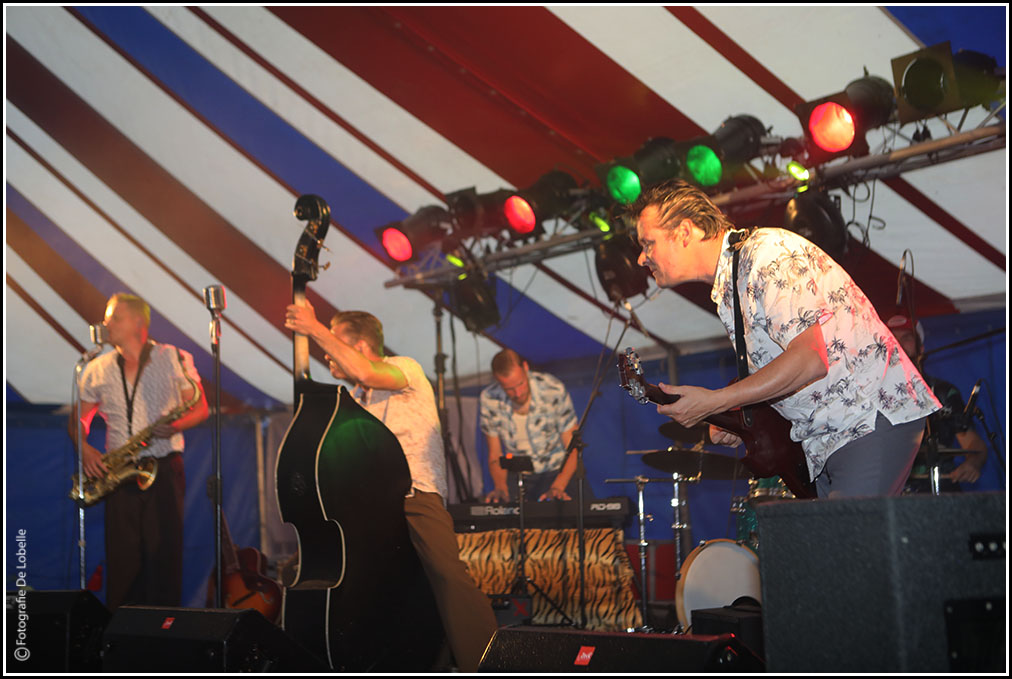 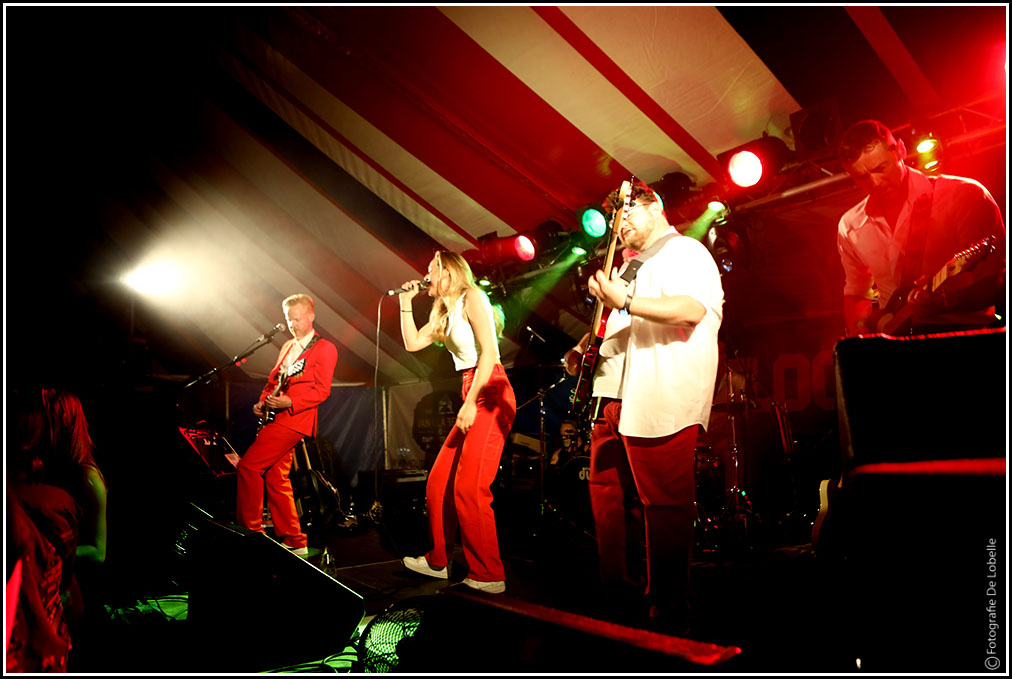 Cincloon, brought the spectator even more musical violence, a cover band with hits from then and now. There was no shortage of ambiance.
And our own Balegem DJ phenomenon Valeir closed the afterparty.