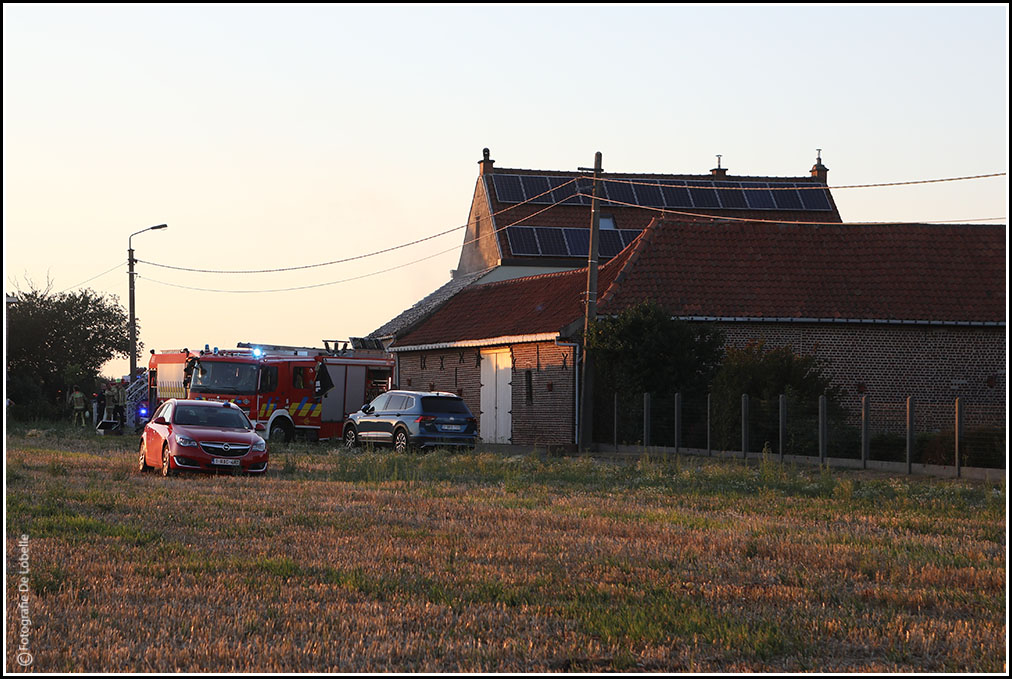 On Wednesday evening, four adults and two children were able to escape the conflagration in the house at Diepestraat 1 in Balegem in time. How the fire started is a task for the fire expert. The fire brigades from Ghent West and the Flemish Ardennes had their hands full to control the conflagration, the house is temporarily uninhabitable. 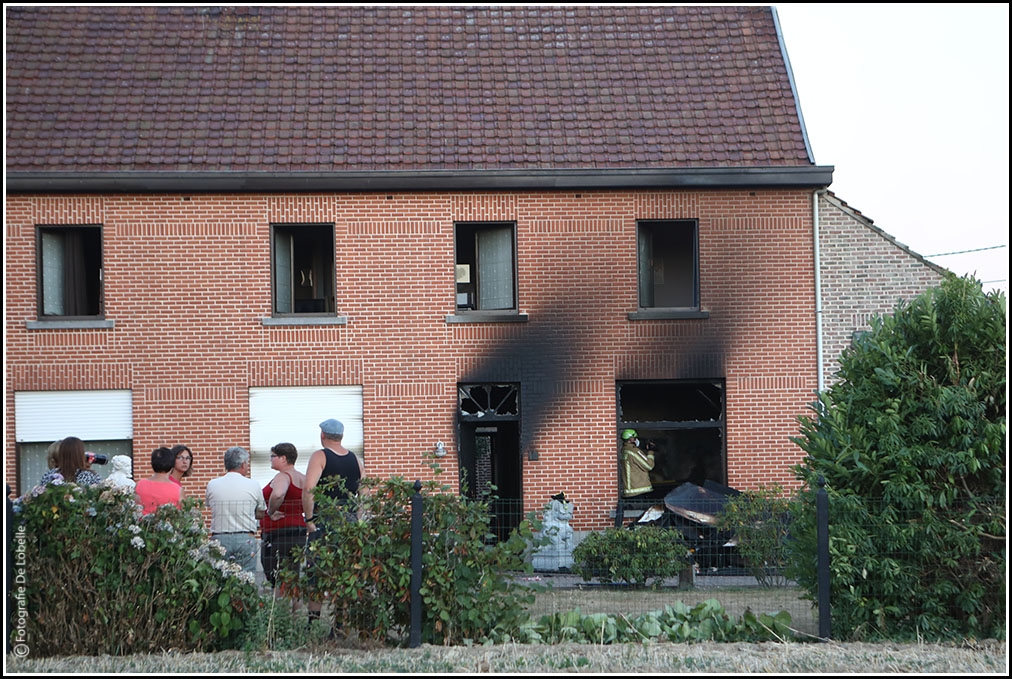 The fire brigade received the report around five to eight, the fire started on the street side. According to local residents, the flames quickly shot out of the windows and the front door of the renovated farm. The fire brigades were able to prevent worse, but the damage is considerable, the ground floor may have been destroyed, the fire also spread to the roof of the outbuilding.

We are looking into whether emergency shelter should be provided for the residents because the house is uninhabitable, at least this night,” said Tim Daeze of the Rhode & Scheldt zone. 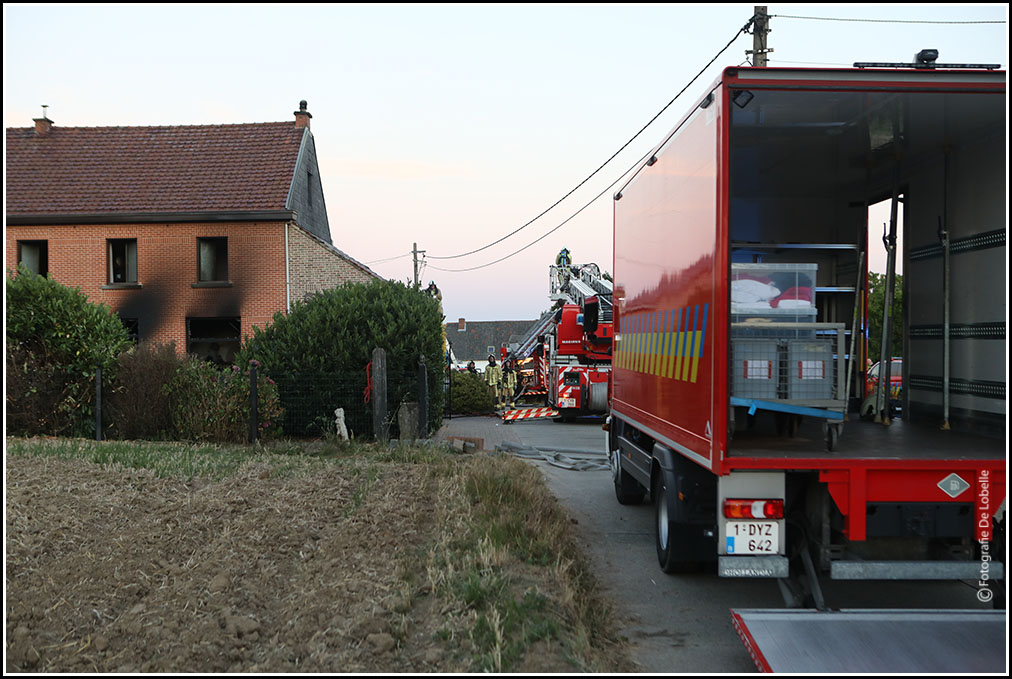 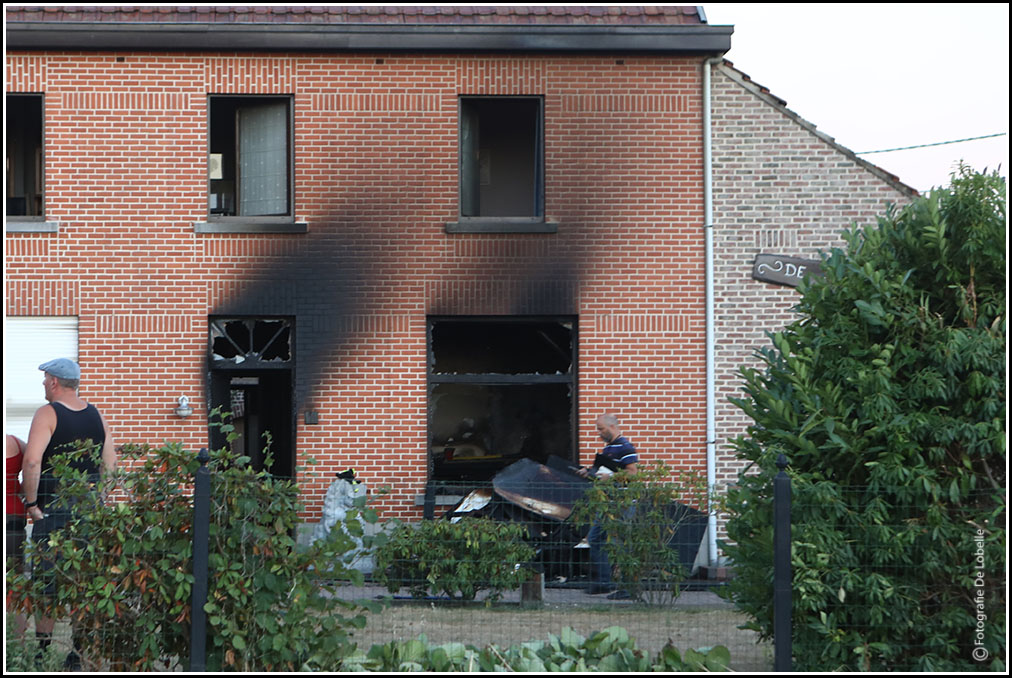 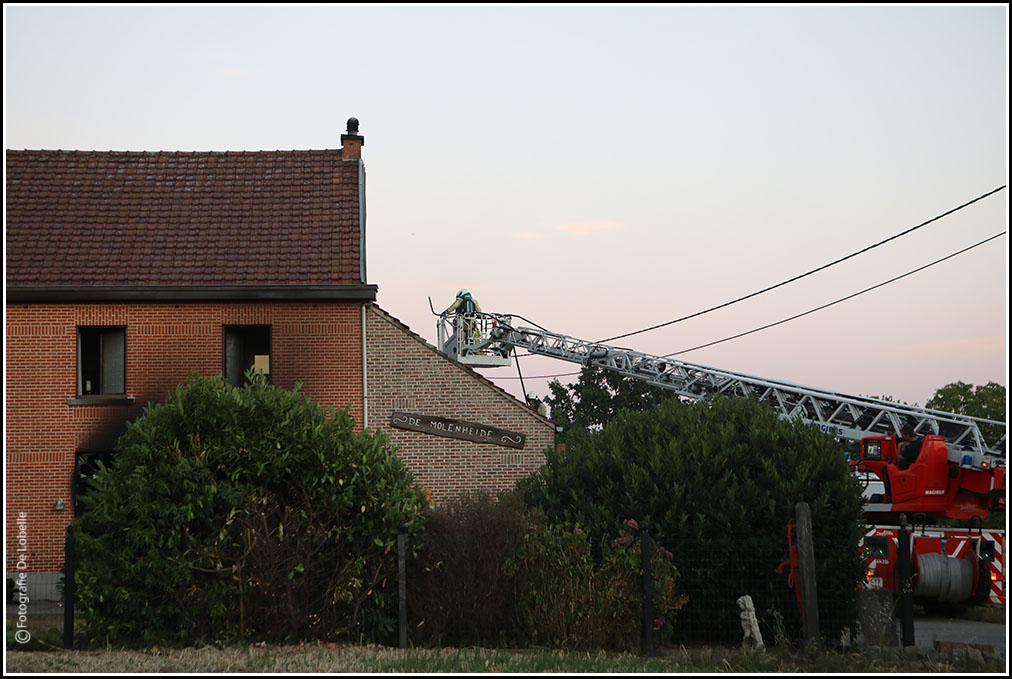