The Scheldt Offensive is staying in the Heritage House in Oosterzele

After an extremely successful summer tour with the enthusiastically received ‘Brutaal Frontaal’ that brought them to the stages of various summer festivals, the Scheldt Offensive will set up its inclusive tents this week (15 – 18 August) on the Moortseel Erfgoedhuis site. 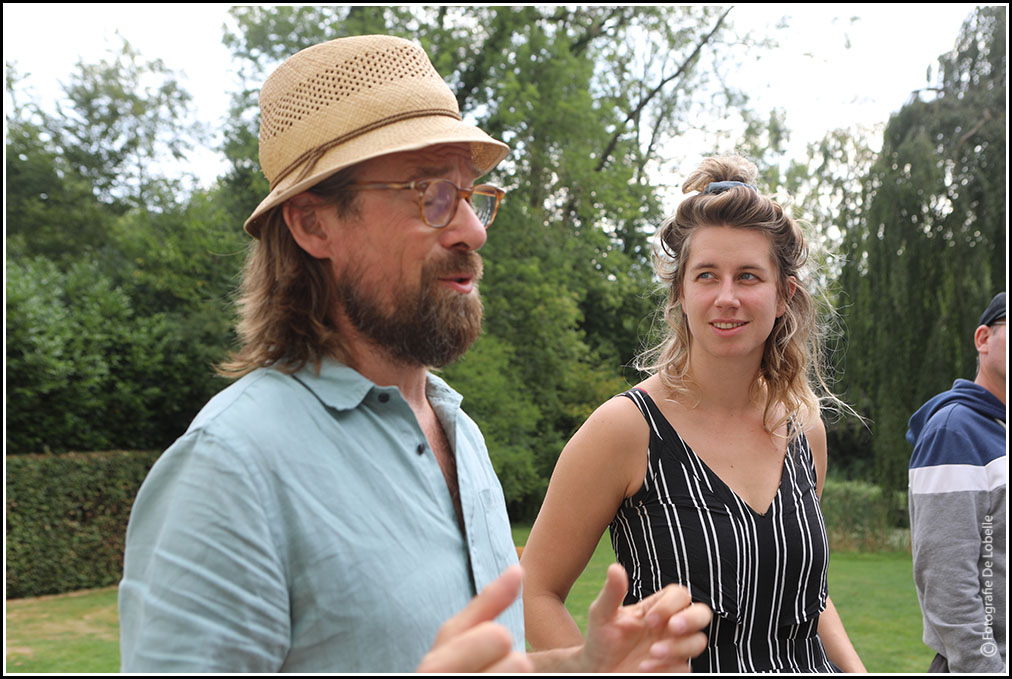 Theater for people with disabilities
The studio week of the Scheldt Offensive will be concluded on Thursday 18 August with a presentation in the Moortseel rectory garden. Afterwards you can enjoy the bluesy park concert with the Cisco Herzhaft trio. 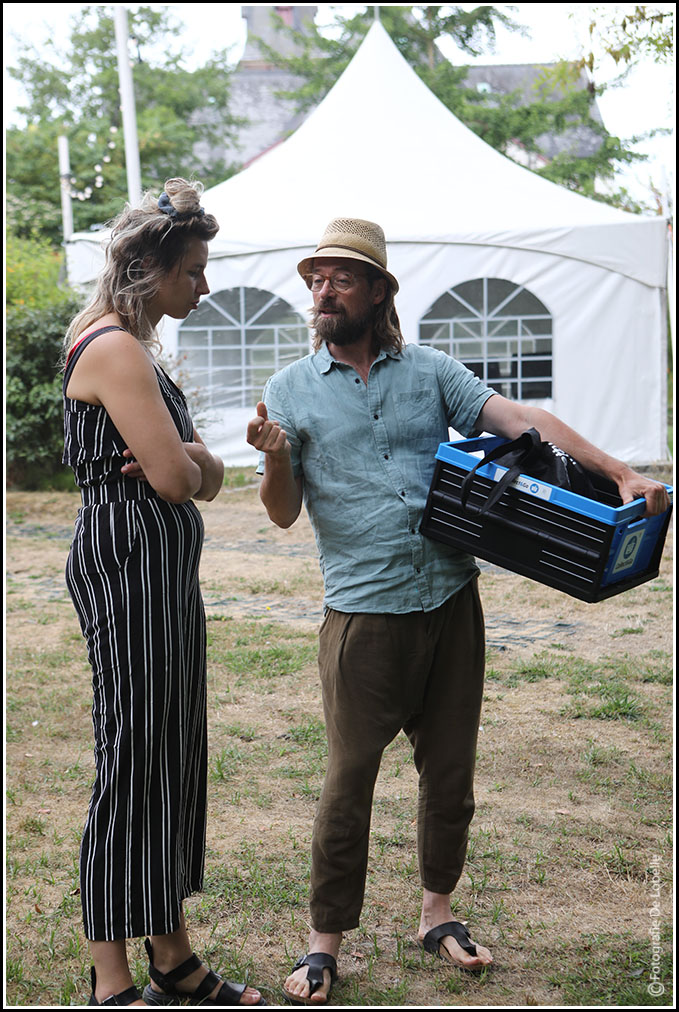 The Scheldt Offensive, founded in 2017 by Frank Dierens and An Van den Bergh, aims to detect, challenge and show the enthusiasm and talent for theater among people with disabilities in the Ghent region. With a three-year participation project (July 2018-June 2021), they created an in-between space between art and care, an open space where you can experiment with theater and of which people with disabilities are co-owners.

Initiator An Van den Bergh explains: “We recruited people with disabilities through various facilities to participate in a workshop and on this basis we selected a few players for an intensive rehearsal period. A mixed group of actors worked for three weeks on a performance based on Shakespeare’s De Storm, supervised by theater makers Frank Dierens and Koen Boesman, actress Mira Bryssinck and musician Geoffrey Burton. That was a very nice experience but we wanted more. Our long-term mission is to contribute to a sustainable cultural participation of people with disabilities and a more inclusive arts field. Conversations with participants and partners in our preliminary phase confirmed the strong need for this in this region. That is why we decided to set up the non-profit organization Het Scheldeoffensief and to investigate via a three-year participation project whether we can lay the foundation for a sustainable theater offer for people with disabilities between July 2018 and June 2021.” 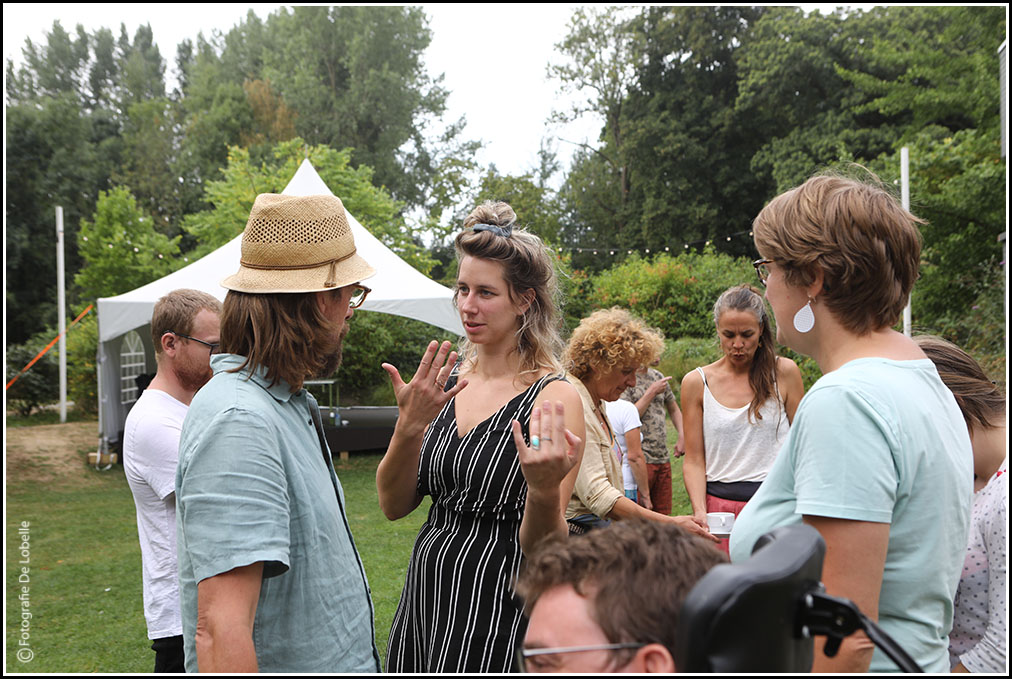 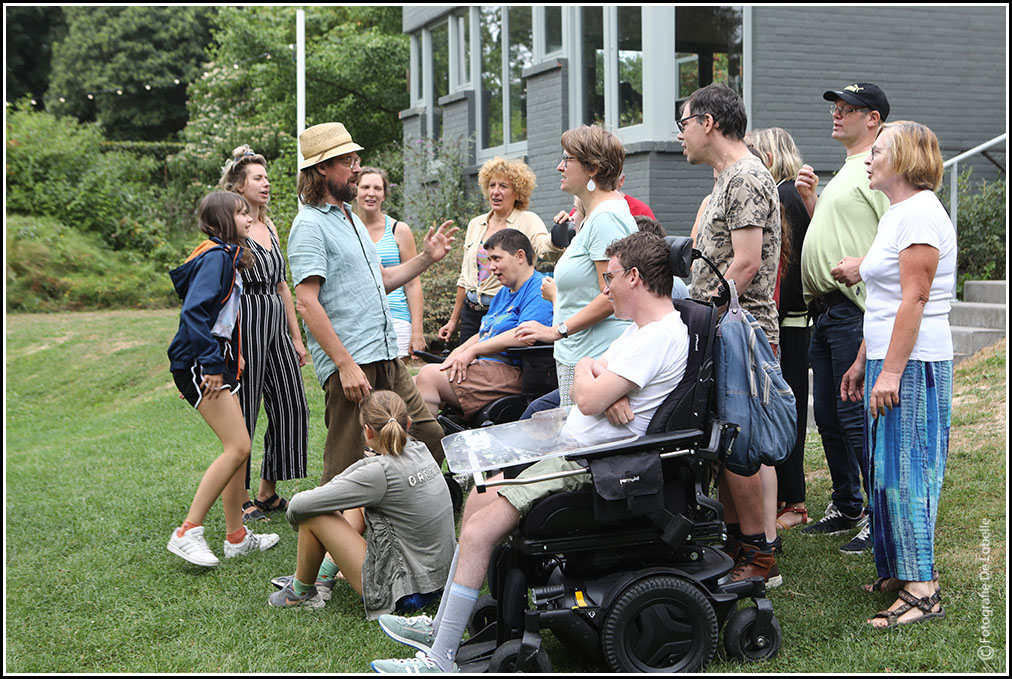 From September 2018, Het Scheldeoffensief will be organizing a continuous theater workshop for adults (18+) with a certain vulnerability or limitation in the wider region around Ghent who want to explore their player qualities. The studio is an active immersion in different theater styles in a professional theater setting with personal guidance.

‘Our employees of the culture department were contacted for the first time during that period by the people of the Scheldt Offensive’, explains culture alderman Orville Cottenie. ‘My predecessor in culture, Marleen Verdonck, did not hesitate and was happy to participate in this inclusive story. In 2019, this resulted in a location project in and around the church of Gijzenzele in Oosterzele, the Winter Fairytale Quartet. The regular team of the Scheldt Offensive was then supplemented with players from Oosterzeel and the Moortseel amateur theater association De Platte grants. The result: four sold-out performances and as many standing ovations. One year later, in September ’20, the Scheldt Offensive opened the Kluizetheater season with ‘Waramis’, albeit in full corona time. 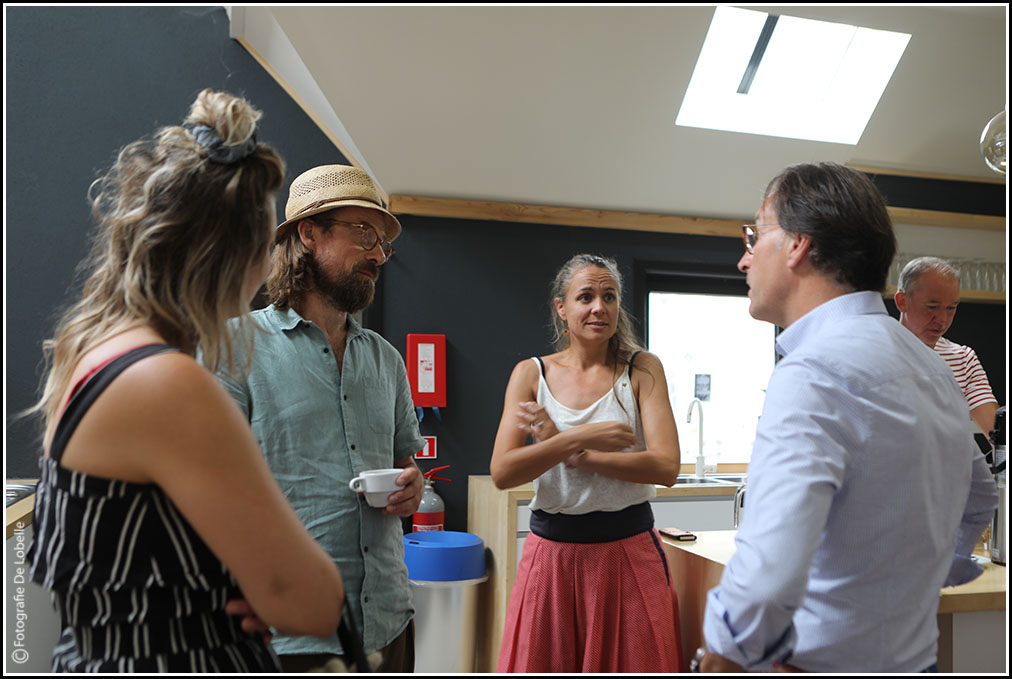 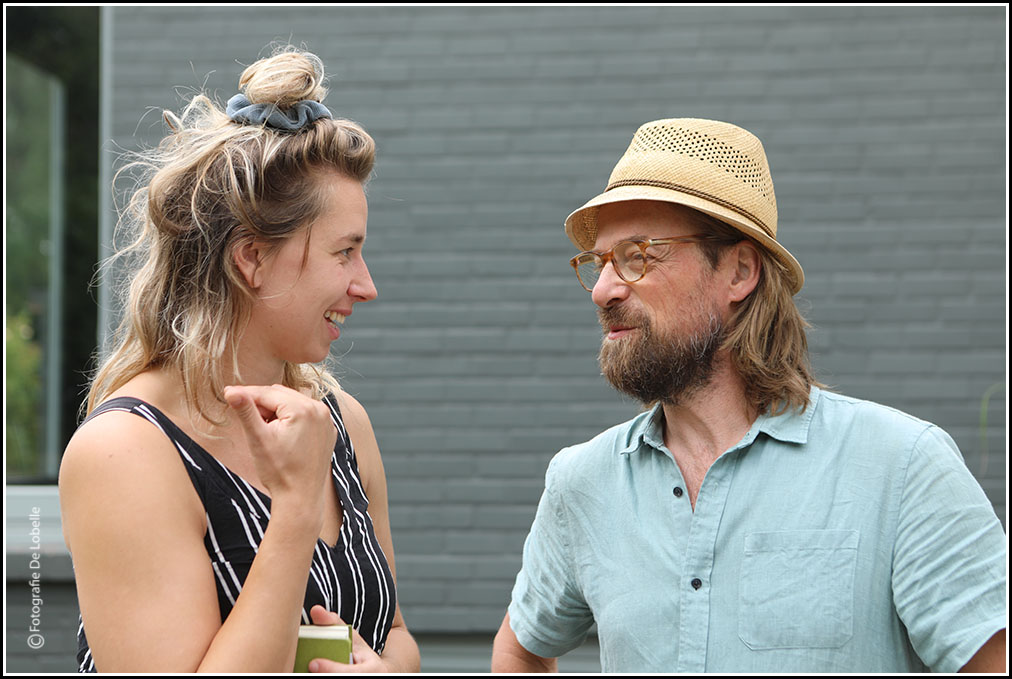