Herzele burg concert with own work by Lenn & Lisa Ltd

Lenn & Lisa Ltd are a group of seasoned musicians who perform covers and some of their own songs. The bassist Franky Cooreman (also played in De Laatste Showband, Dizzy Fingers, Fake Band, William Souffreau, Irish Coffee, ….) and the Herzeel singer-guitarist Derrek (Grumph, Abiel Scutch, The Zoo, The Crowd). 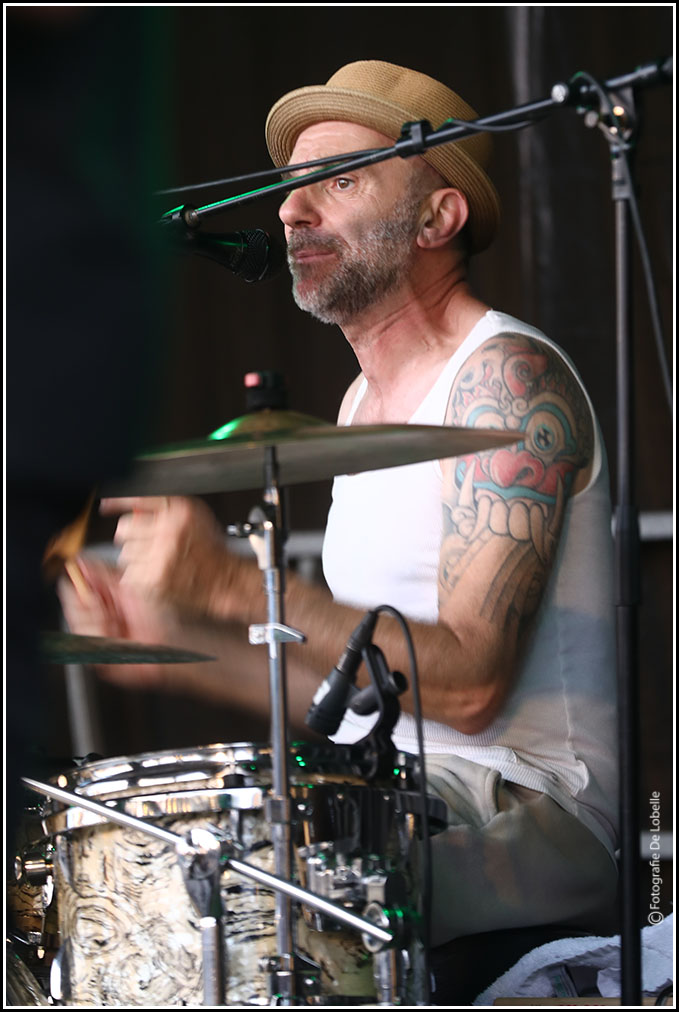 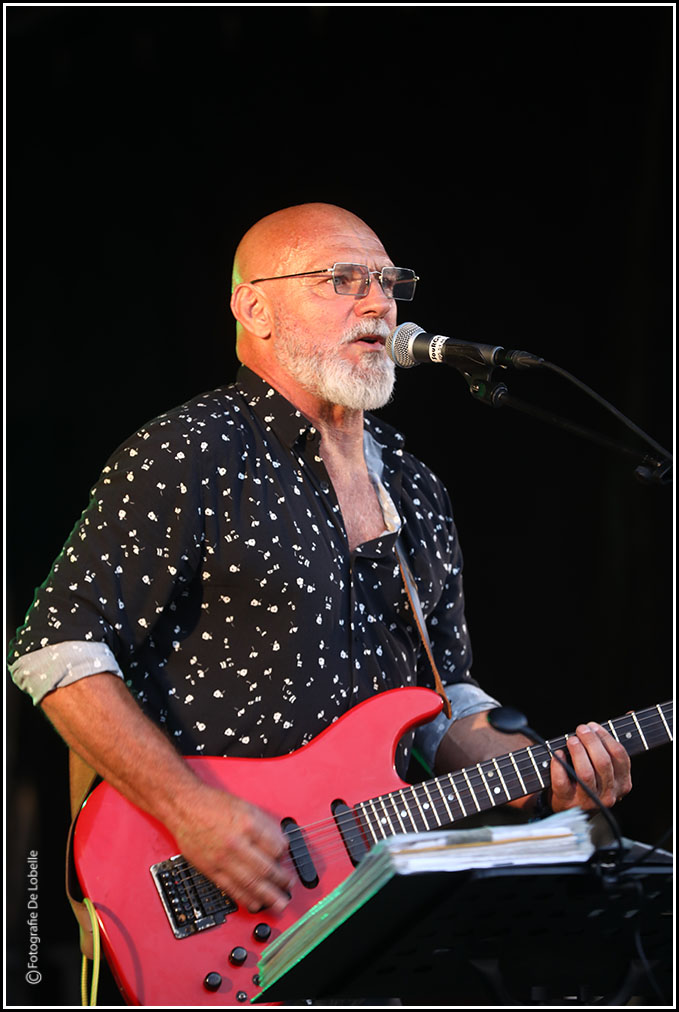 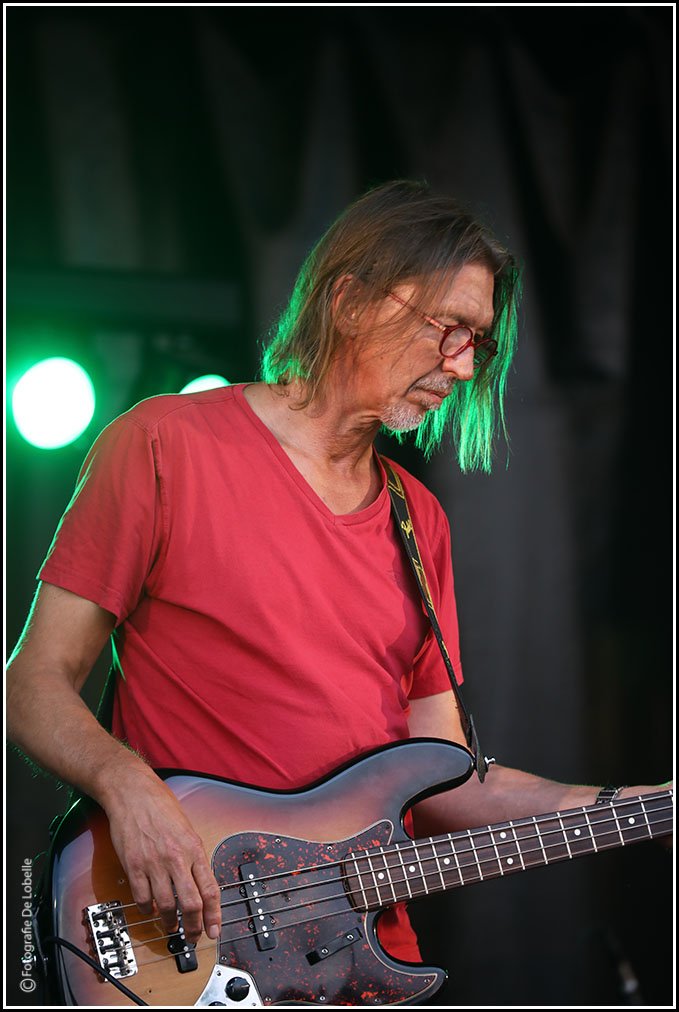 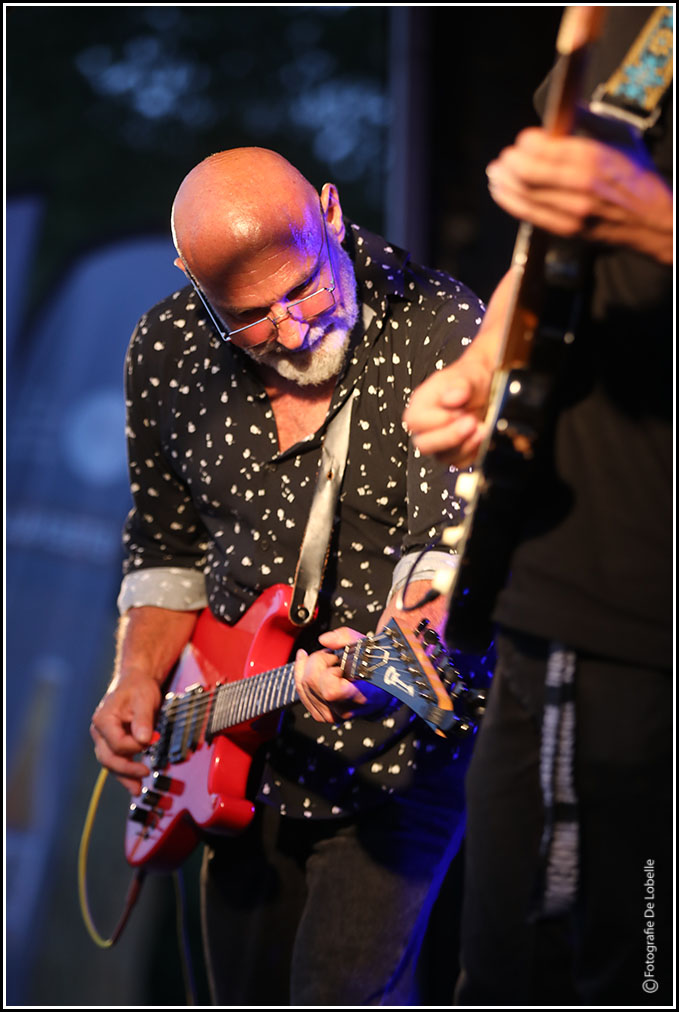 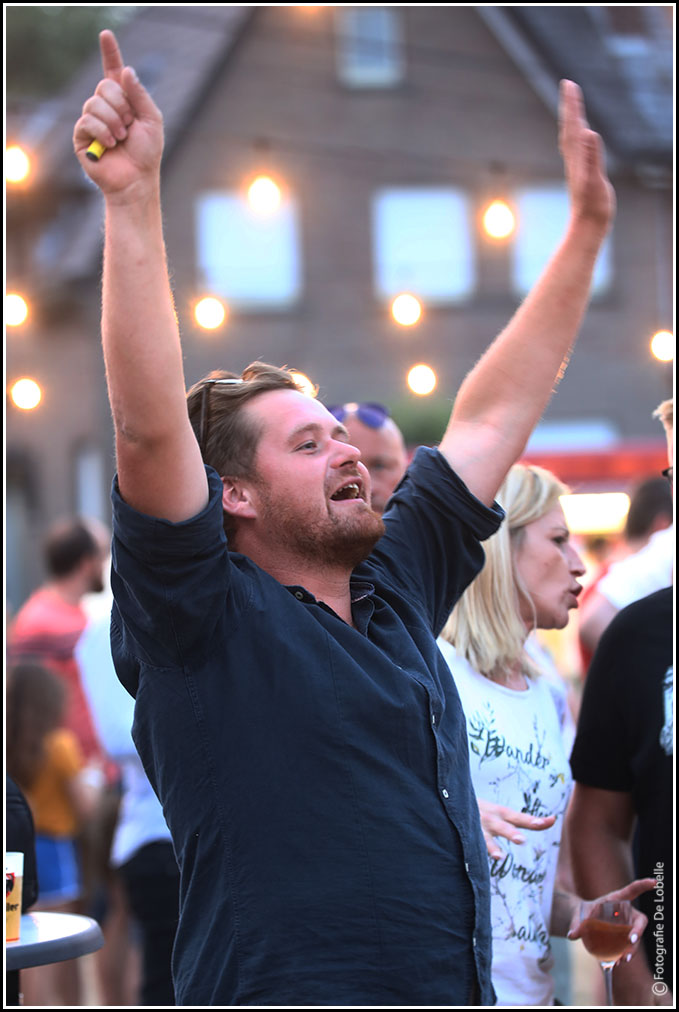 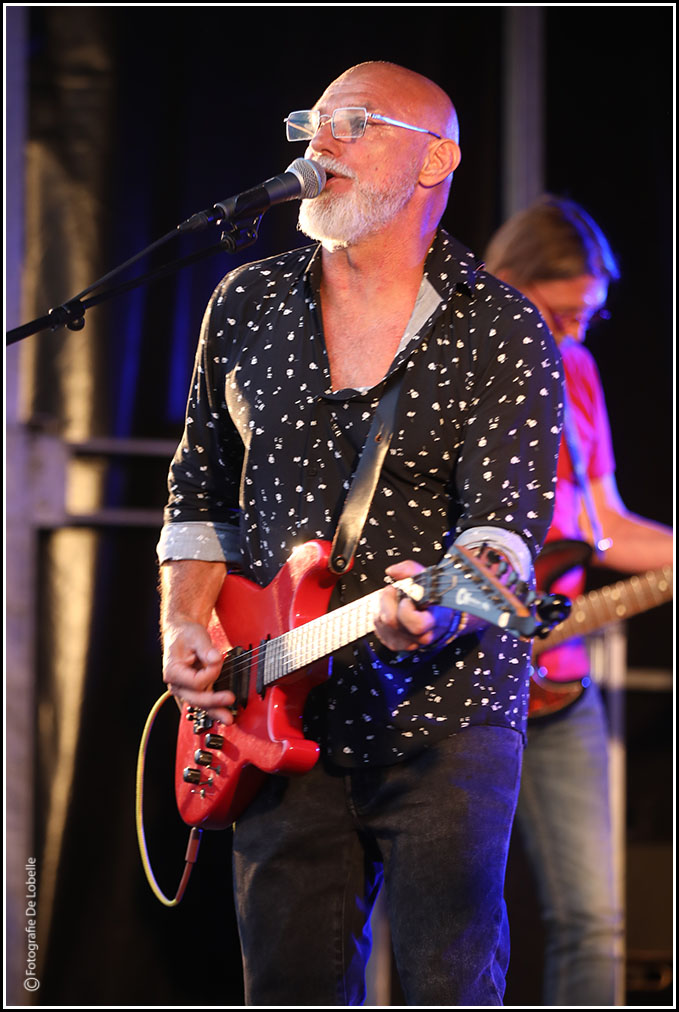 Bill & The Burners is the relatively new band around frontman Howlin’ Bill.

The name was renamed Bill & The Burners and everyone was satisfied and the future assured… were it not that the pandemic still caused the necessary problems. A line-up changed which resulted in:

The band plays a fresh fix of blues & roots with influences from rock ‘n’ roll, country, rockabilly and other American subgenres. 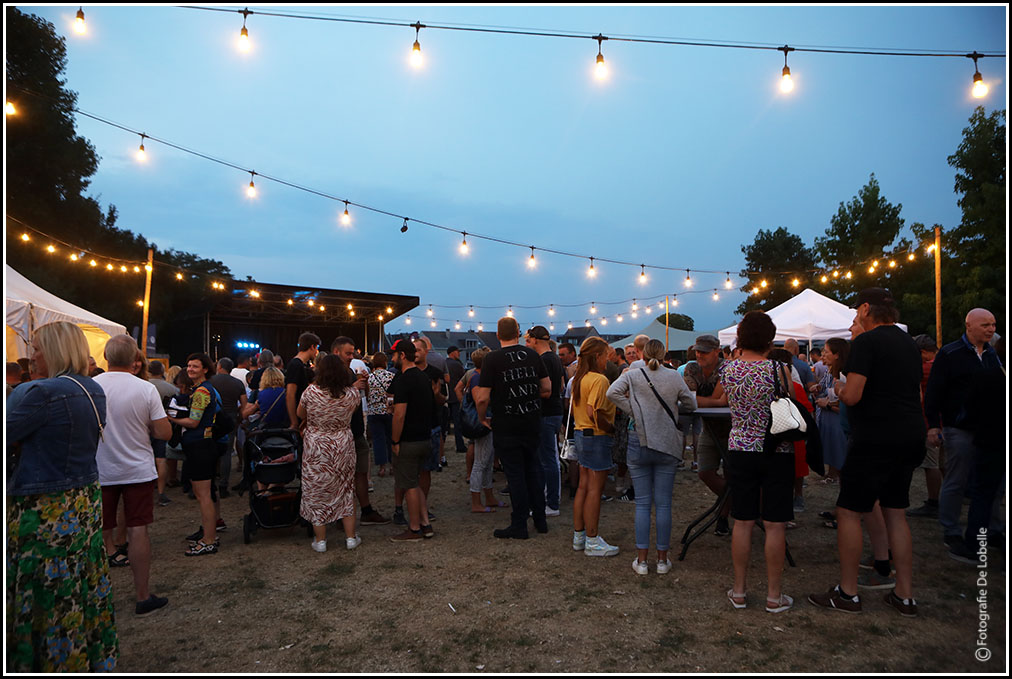