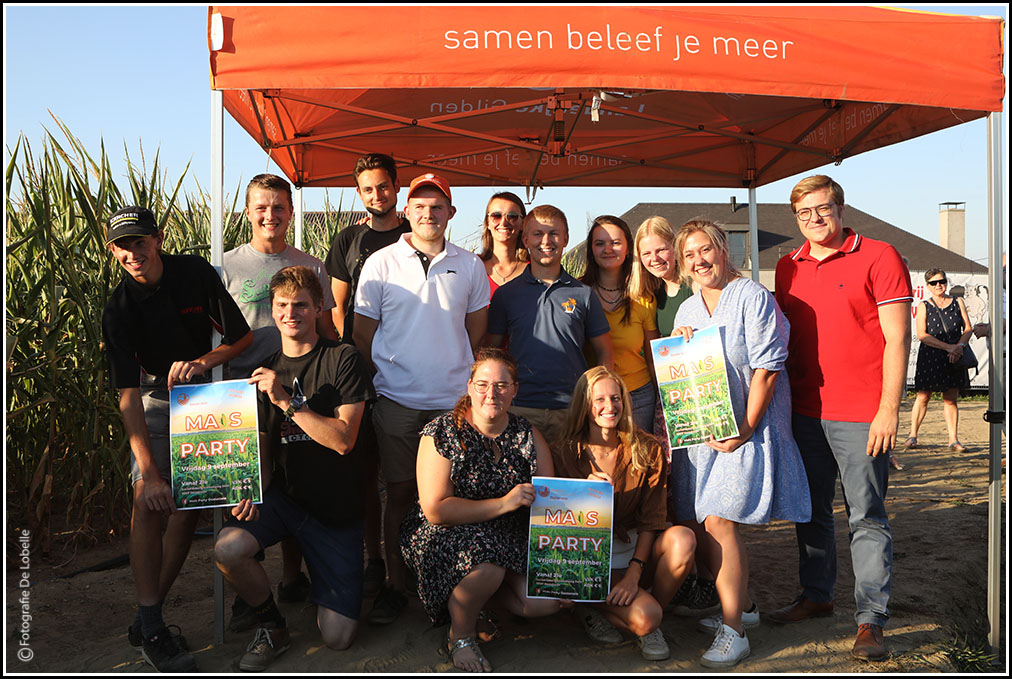 With the slogan youth also wants to organize, the National Guild of Oosterzele also created a youth work. The youth of the Guild organizes its first event on 9 September with a ‘Maize party’ on a field on the Geraardbergsesteenweg.

The National Guild of Oosterzele has a lot of young people among its members. They are now committed to their own operation under the name Jong LG. After the maze they organize their first Maisparty with DJ Boer Boeri, on Friday 9 September from 9 pm. Admission with presale to the site costs 5 euros and at the cash register you pay 6 euros. More info via [email protected]