Things were completely different in the 2021–2022 season. A season to soon forget. ‘We don’t want to experience another season like this again’, says the board and the entourage of Forward Gijzel Oosterzele. The new football season is about to start. With new players, new trainers Stijn De Vriendt (T1, A – team) and Kurt Dewitte (TB – team 4 the provincial), and a lot of enthusiasm, a new wind is blowing at VGO. Chairman Chris Govaert and the board are looking for rehabilitation after a disappointing season. 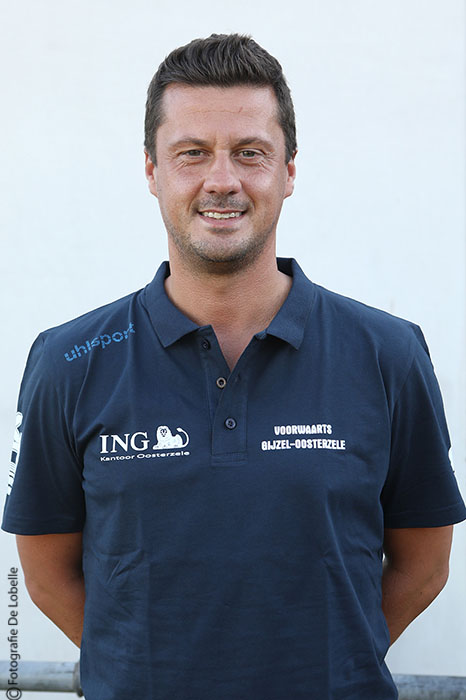 An ambitious trainer was appointed with Stijn De Vriendt. The signs are positive. He has a clear vision, passion and personality. It’s up to the players to pick up on his vision. Stijn De Vriendt attaches great importance to group chemistry, he watches over a football culture in which players like to play football. VGO hopes to start the season well and to do better than the competition start last year. The 2022 – 2023 season cannot start soon enough. It is also important that there is respect. VGO did not excel in stability last season. Admittedly, the relegation hit the boardroom, players and fans alike. VGO is now better armed than last season. With enters the new competition with the intention to do everything to cut a good figure in third provincial. In recent weeks, the new trainer has done everything possible to get VGO to the start as competitive as possible. Part of the core was preserved and supplemented with targeted reinforcements. The arrival of new players is unmistakably a great asset for VoorVoor Gijzel Oosterzele to be much more combative.

At VGO, they want to see blood, sweat and tears in addition to attacking and well-groomed football. That’s what Forward Gijzel Oosterzele stands for. It is and remains a family club with a lot of ambition. The club is tailor-made for Stijn De Vriendt. He knows the DNA. The brand new T1 trainer wants to create a team that pulls together with a clear football vision. Fighting as one block, bringing beautiful football. Forward Gijzel Oosterzele has many individual qualities among the newcomers, the task is to let them compete together as one team. Attractive football and work for each other, it must become the hallmark for the game of VGO.

New players (A and B team) 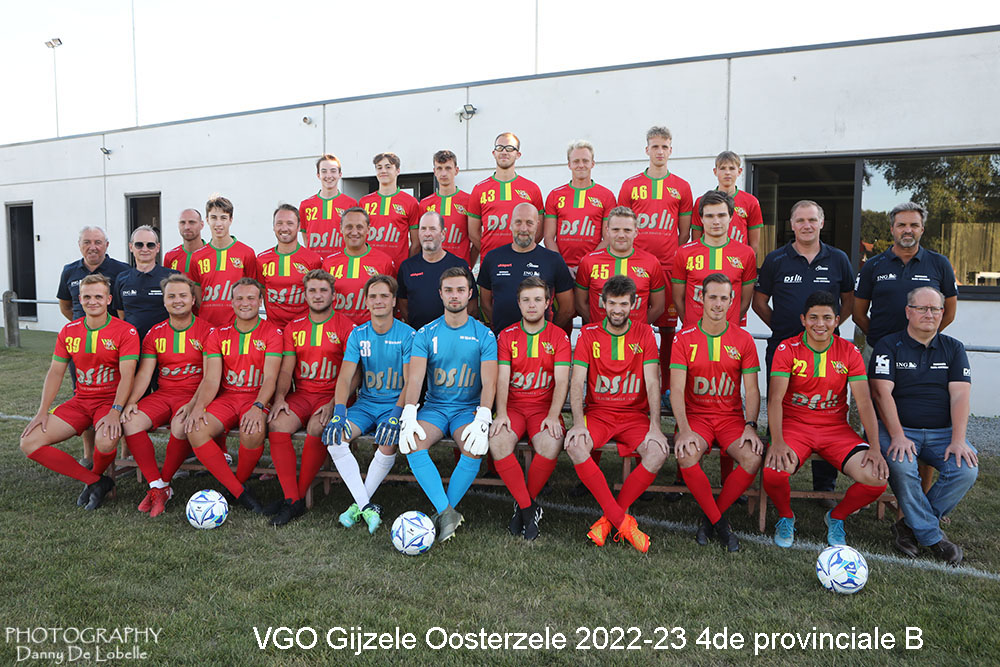 What is the ambition for this season? Trainer Stijn De Vriendt: ‘I try to find a good balance between attacking football, organization and work power. I am very strict and ambitious in training and competition. I will therefore continue the line of work in order to cultivate togetherness. I am very satisfied with the first weeks of preparation. The core is as good as complete on training and internship. There they showed that the click was there. As a staff we could only look at the three-day event in Breda with great satisfaction. I would also like to express my gratitude to my team (Nico VDB, Erwin Dedeyn and Elien Van Scharen (T2, KT and kine). Everything depends on teamwork. I do not attach any importance in the team to who T1 or KT or kine is. We work as a team and every member has his responsibilities and that click is very strong. Our ambition is sportingly to work every week for a win and to finish as high as possible in the left column. We will also try to make it as difficult as possible for the real candidates and to try to thank our supporters with good football. We hope for the largest possible turnout,” concludes the combative and ambitious Stijn De Vriendt.

Water play element at the Zwalmmolen has not been working for several years now!