Bill & The Burners take over the castle site, in Herzele

Bill & The Burners is the relatively new band around frontman Howlin’ Bill. 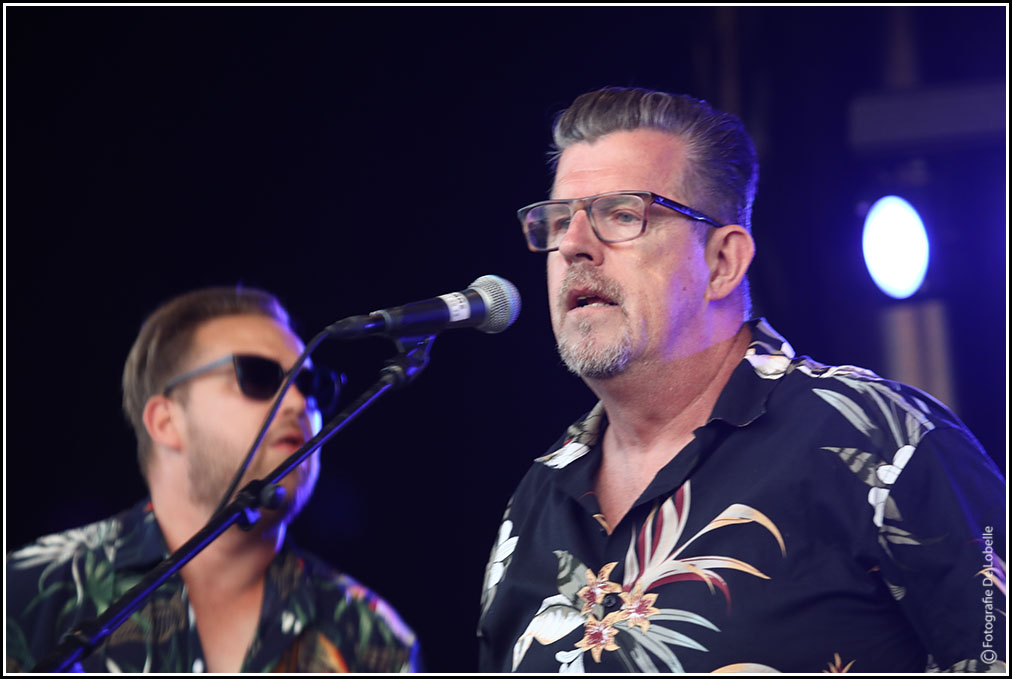 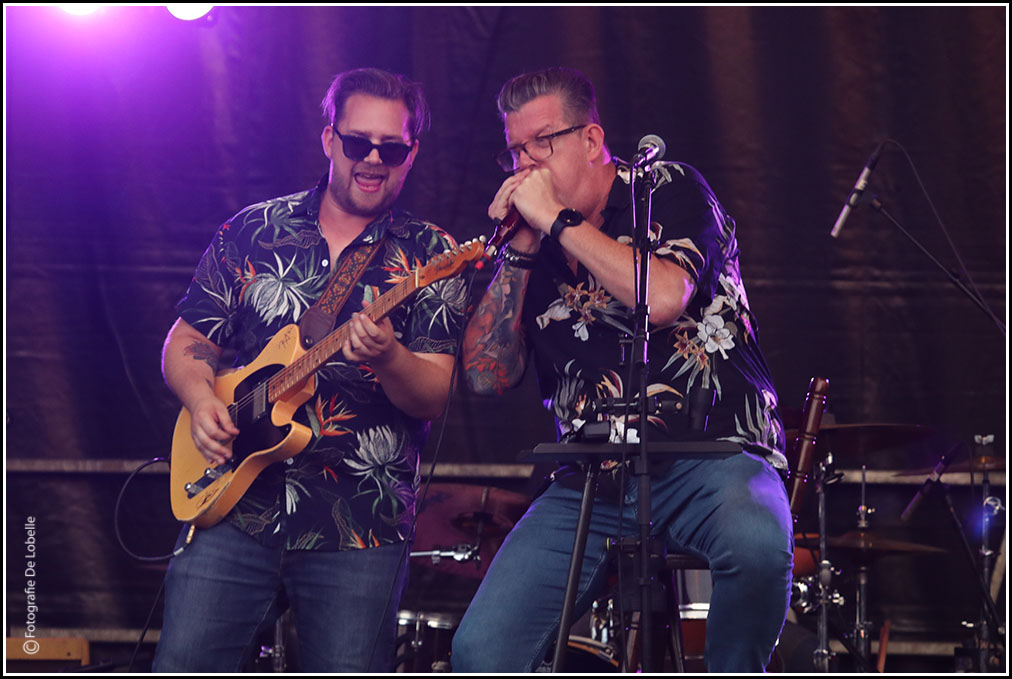 The name was renamed Bill & The Burners and everyone was satisfied and the future assured… were it not that the pandemic still caused the necessary problems. A line-up changed which resulted in: 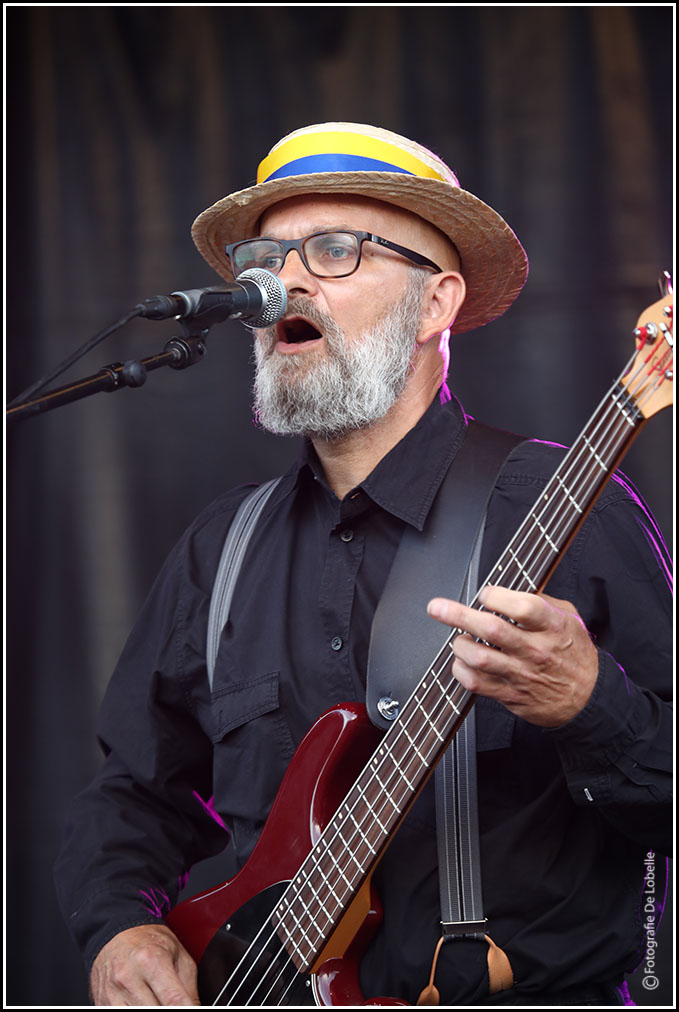 The band plays a fresh fix of blues & roots with influences from rock ‘n’ roll, country, rockabilly and other American sub genres.

The imposing Bill Howlin’ took the stage, armed with a walking stick, takes a seat on a high stool, takes his harmonica and opens the penultimate castle concert performance. Bill has a powerful, deep, pleasant voice, and can sing damn well. Magic Frank is very handy with the drumsticks and drums. Junior Jay plays the strings of his Telecaster with great emotion and enthusiasm. This band is a nice/good mix of young and old. 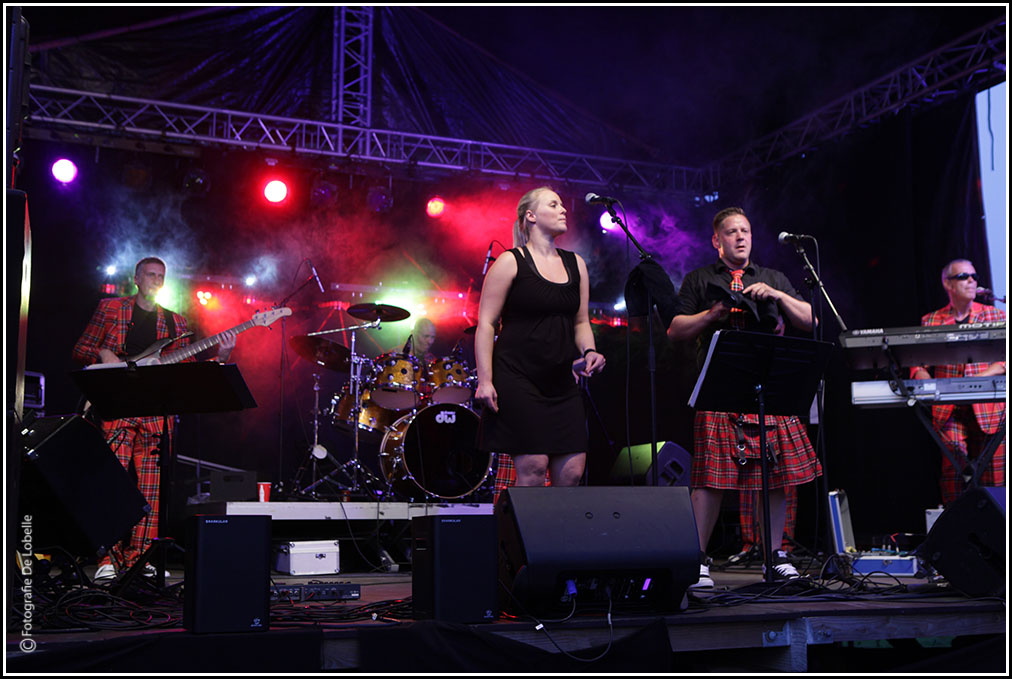 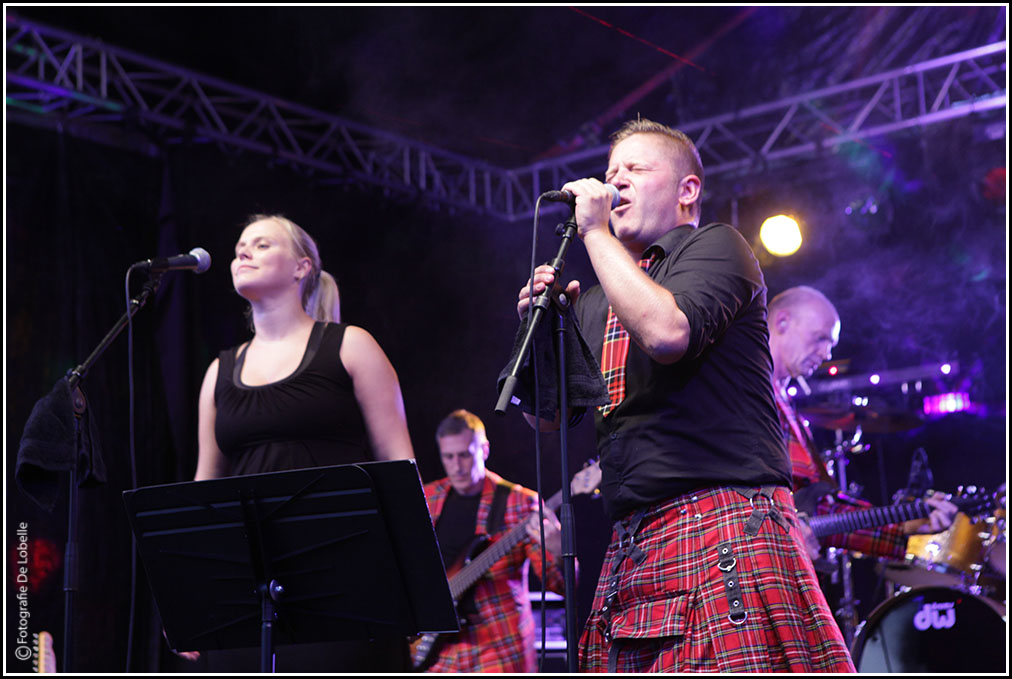 A cover band, which you can’t stop thinking about,.. Music of all times.
Classics from the 60s to the present. Rock, disco, funk Their repertoire includes legendary covers of CCR, The Beatles, The Rolling Stones, Status Quo, Gorky, Joan Jett, Tina Turner, Sister Sledge and The Pointer Sisters.

Cycling party with elite without contract & promises, gentlemen and juniors in Gijzenzele