You could hang out at the Bottelaars swing party

The Swingfeest in Bottelare starts on Saturday afternoon with bouncy castles and children’s make-up by the Spinnekoppen. 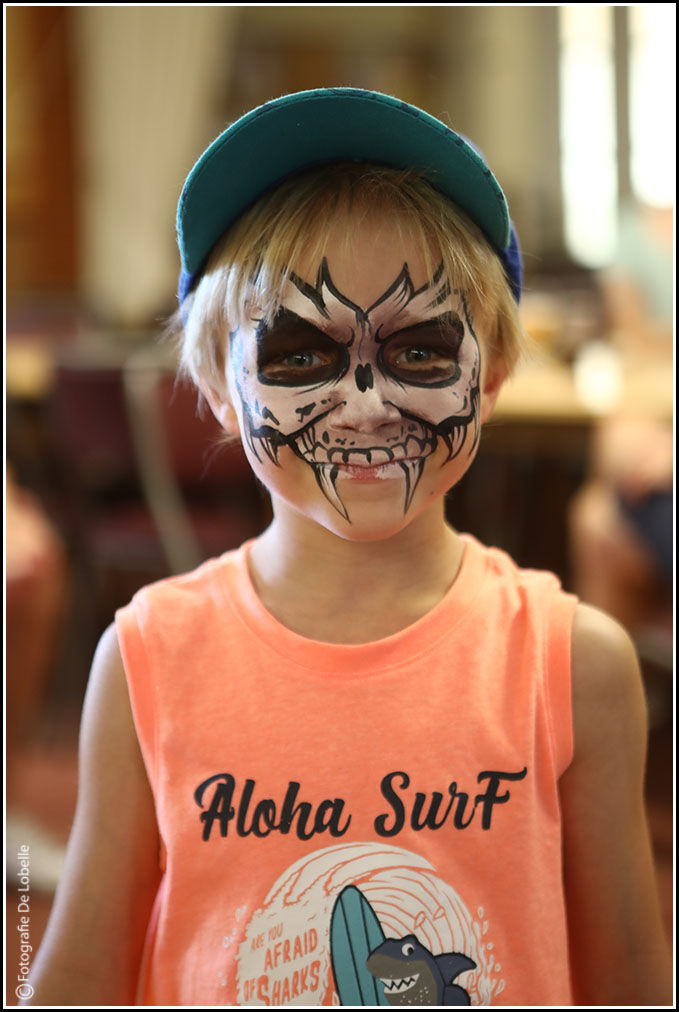 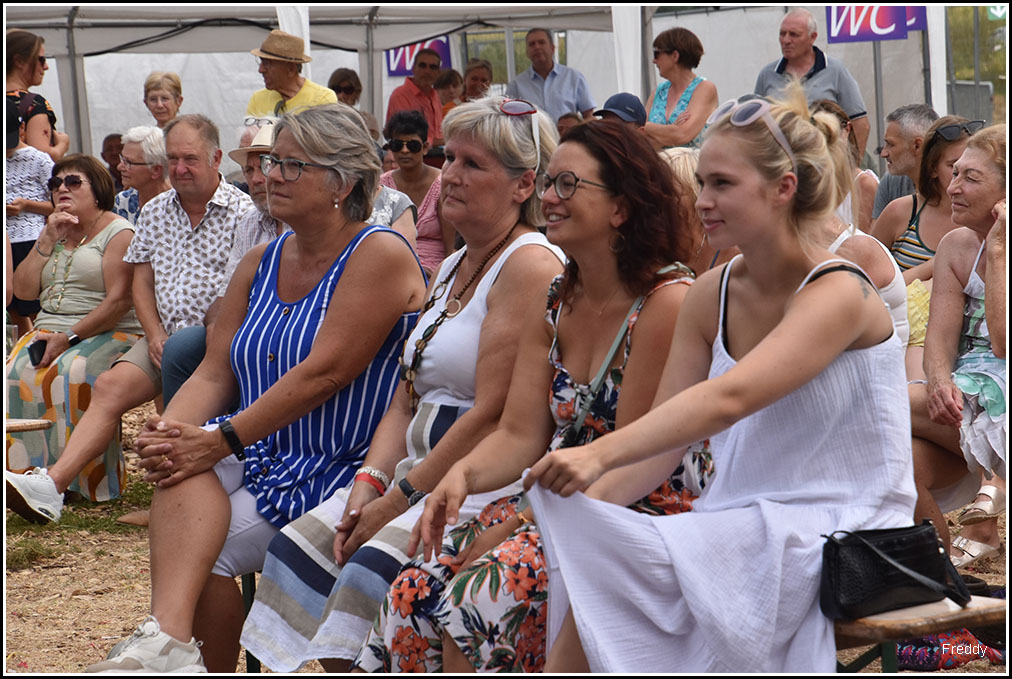 The board had tried to have a nice program for 2021, but for known reasons everything was shifted to August 13/14. No one expected that the booked artists would become so famous the following year. Loredana van 2 Fabiola was one of the finalists in The Masked Singer, she also participated in love for music together with Patje. That’s how it went for Margriet Hermans who participated in the love of music and onland she won the radio 2 trophy summer hit with lingering. The Saturday started with an aperitif concert by the Harmonie and a dinner party. Pussy Willow also performed, on Sunday it was Vincent Wills, Jo Wally, Margriet and Celien Hermans, Blue stars, Partie Party and the DJ Brauwie closed the evening. 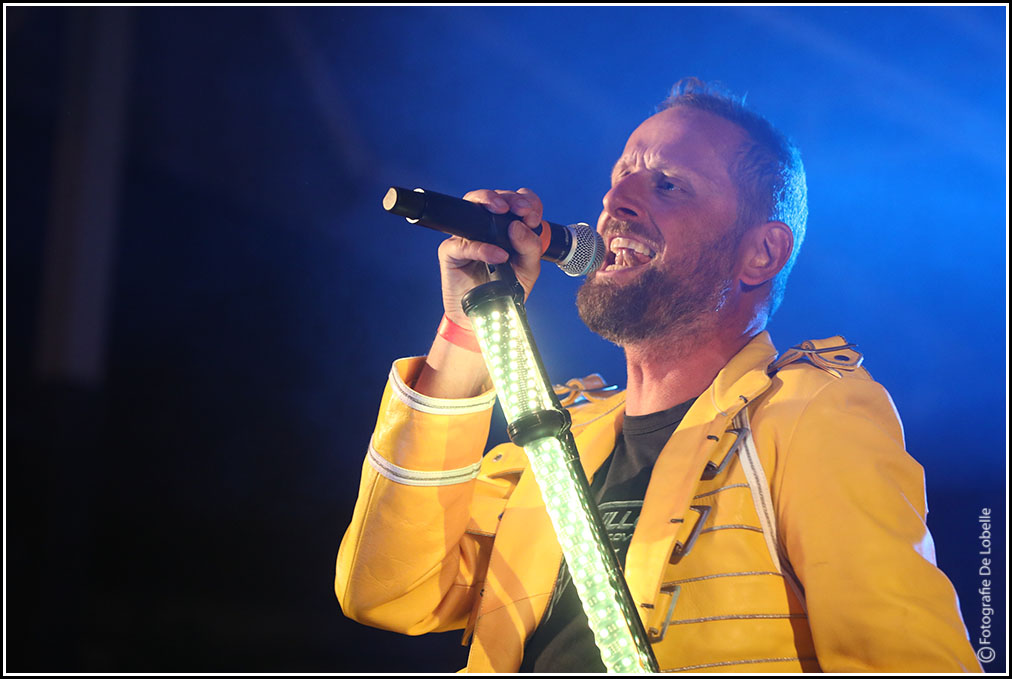 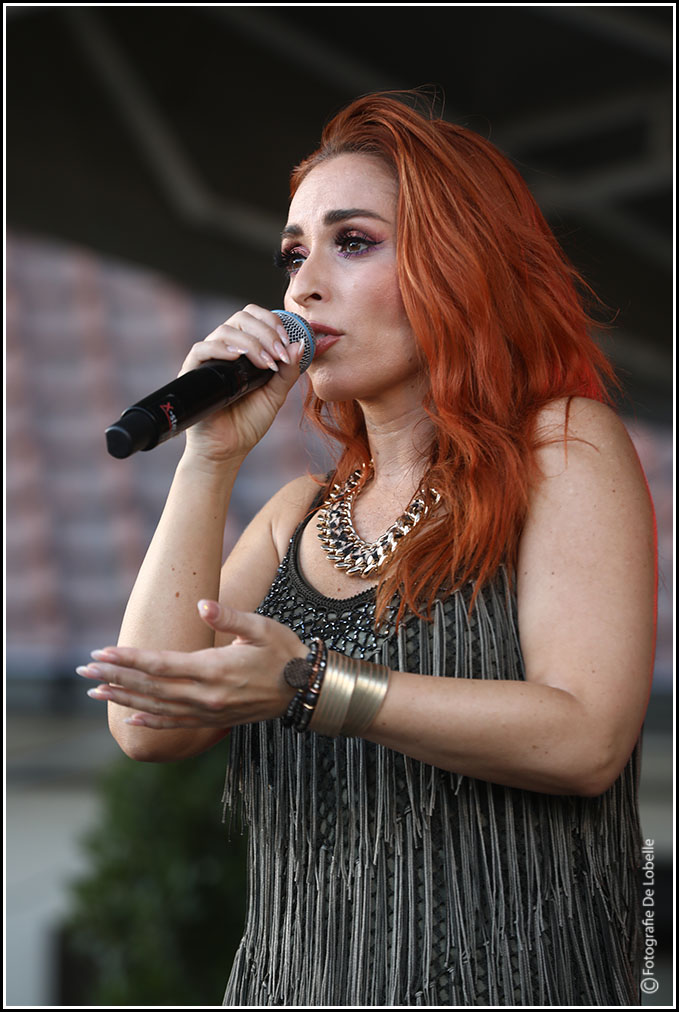 Loredana has gained enormous fame as the front singer of 2Fabiola, she is described as one of the best performers in Flanders. Loredana De Amicis is a redhead of Italian descent and will perform solo from 2017. Her first 3 Dutch-language singles were all TOP-10 listings in the Flemish Ultra-top 50.

Pussy Willow: Cover band ‘Pussy Willow’ brings you a dazzling show at high speed with ‘all-time’ rock & dance songs from the past and present. 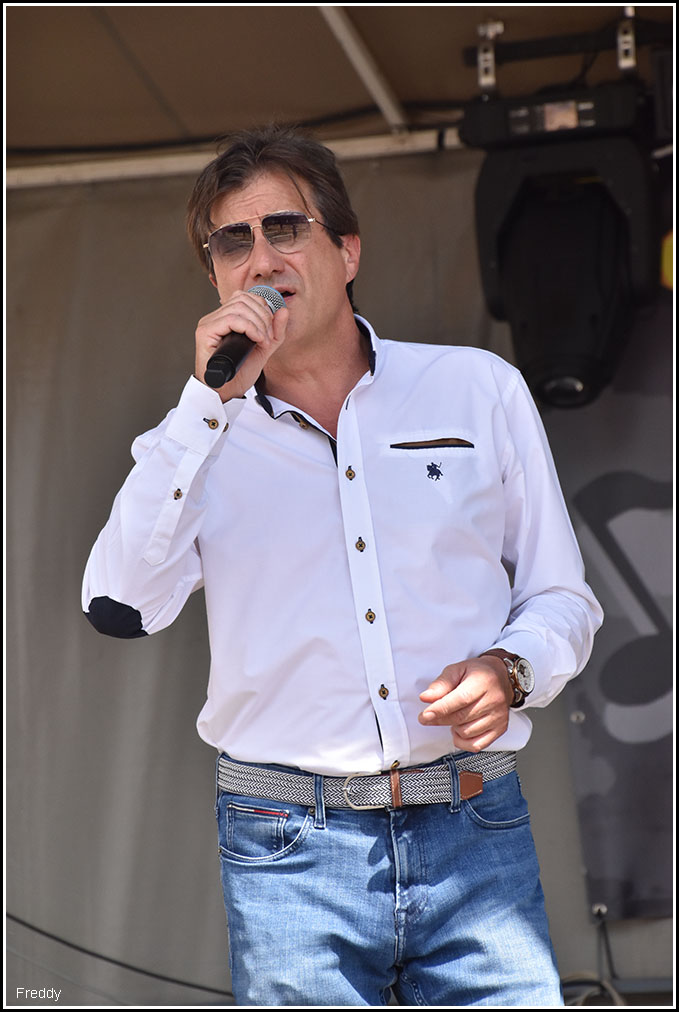 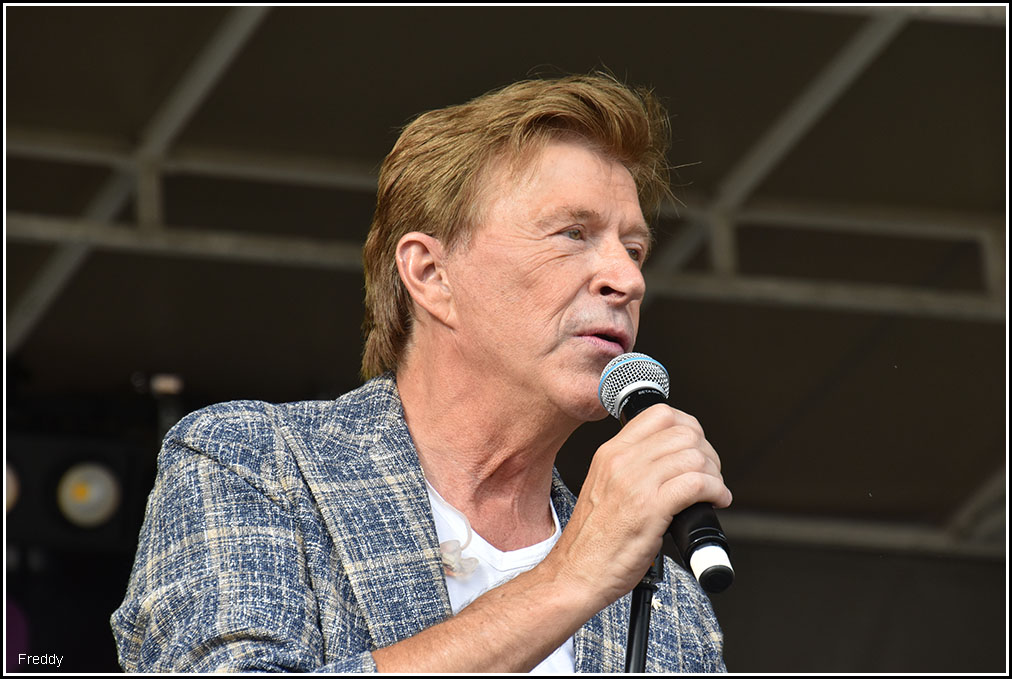 Vincent Wills: He alternates slightly classical arias and heartwarming evergreens from the 60s and 70s with refreshing songs.

Jo Wally: One of Flanders’ most popular artists. A class act that manages to surprise the public time and again because of the great variety in his music. 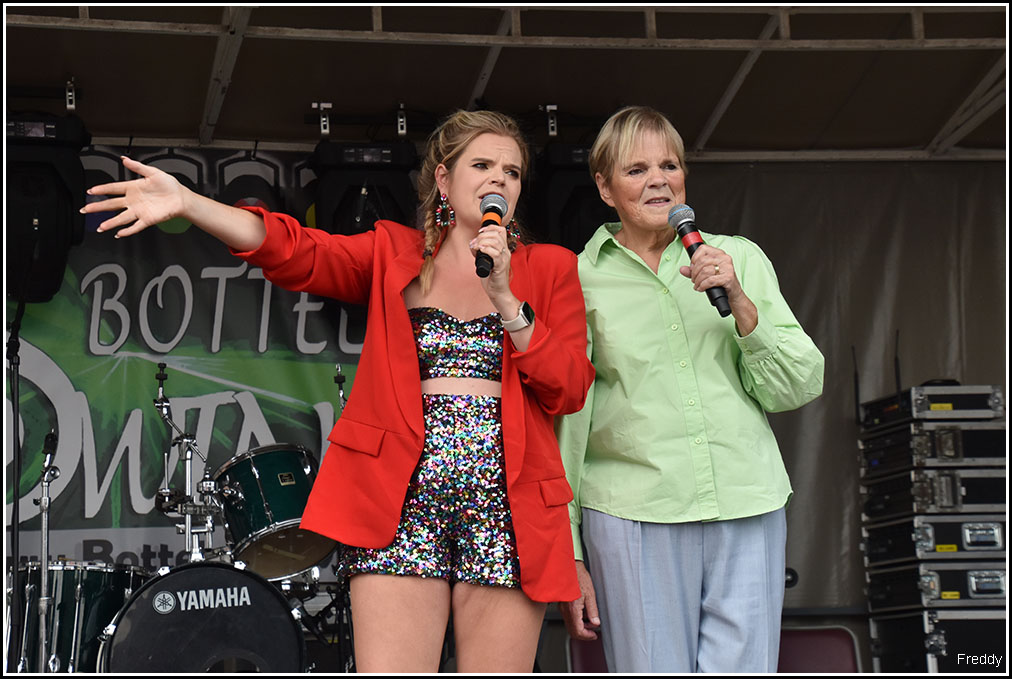 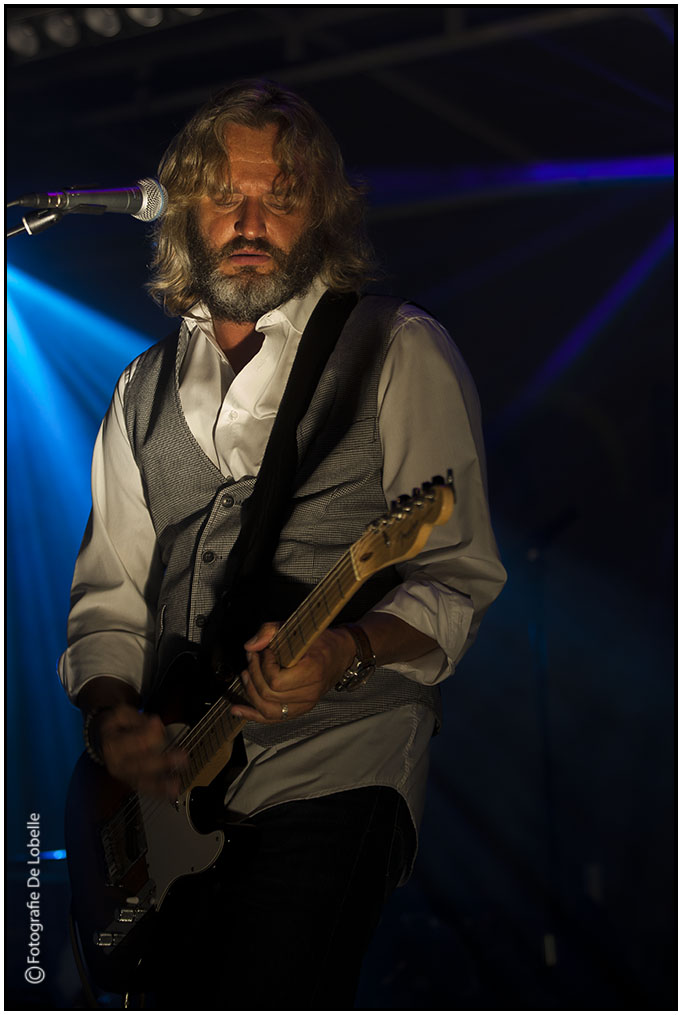 Margriet and Celien: With daughter Celien, the succession is assured! A promising, young and talented singer-songwriter with a solid musical knowledge.

Partie Party: Three men with long hair stepped on stage, neatly in costume. …there followed a shower of hits from the past decades, wrapped in cheerful medleys.