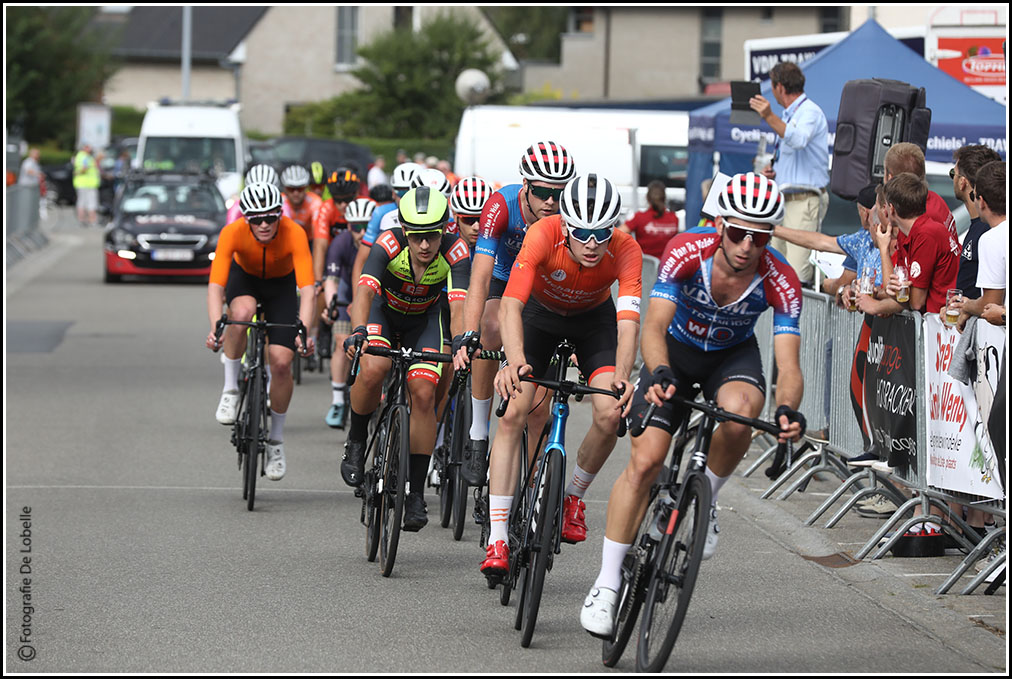 With 66 elite riders without a contract and promises on a late Friday afternoon, they could be quite satisfied in Gijzenzele. Due to the Belgian Championship that will be held on Sunday in Sint-Lievens-Houtem, the men of the VDM-Trawobo Cycling team of organizer Chris Van Durme were a bit forced to bring their race forward one day. The initial phase of this 20-lap race was limited to a few skirmishes, but after 45 minutes of racing the peloton started to tear to pieces. Two laps later, a group of 22 riders had separated from the rest. Desmecht, Lord, Jenkins and Sutton had been surprised but made a final attempt to drive towards the leaders. After three rounds of hard fighting, this quartet succeeded in acquiring the connection. Halfway through the race, 26 riders had separated themselves. The rest first got stuck at half a minute, but as the game progressed their gap grew. 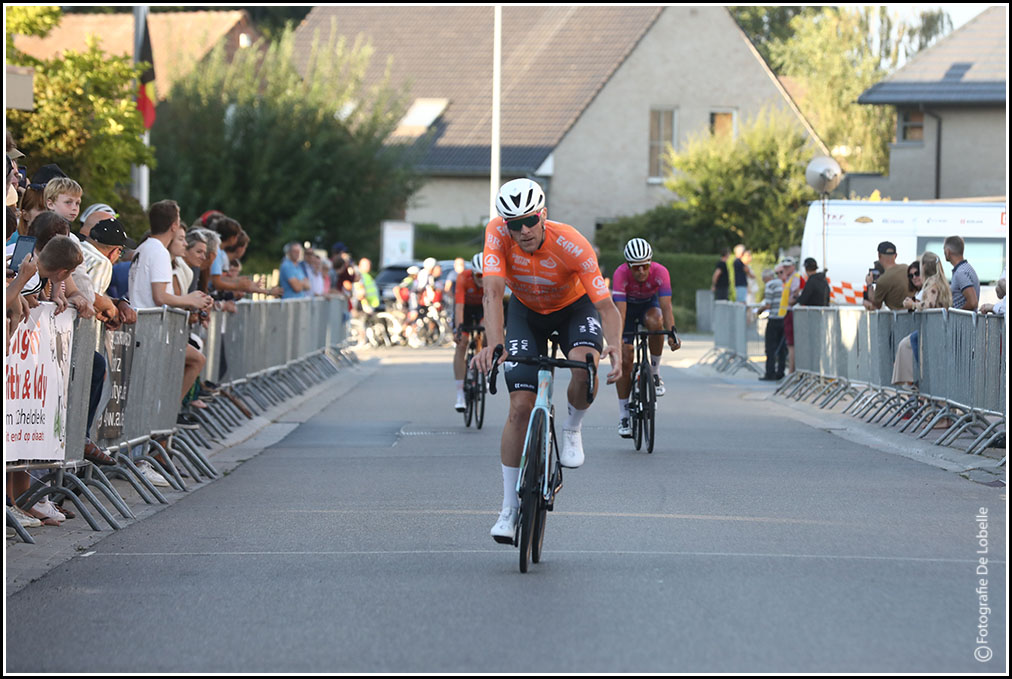 At six laps from the end, four riders escaped from the leading group and combined a bonus of maximum 20 seconds. However, the reaction of the pursuers was not forthcoming. With 3 laps to go, everything came back together at the front. Jenkins, Lava, Vaniek and Permentier also took their chances and were joined by Desmecht and Verraes moments later. The rest followed at a short distance, but the strongest were still at the front and were out of range. In the very last lap, Desmecht took his chance in a slight descent. He immediately cut a nice gap and gave everyone the check. Verraes tried all or nothing but ended up in second place. Lava was able to secure the third podium spot for strong Irishman Jenkins. 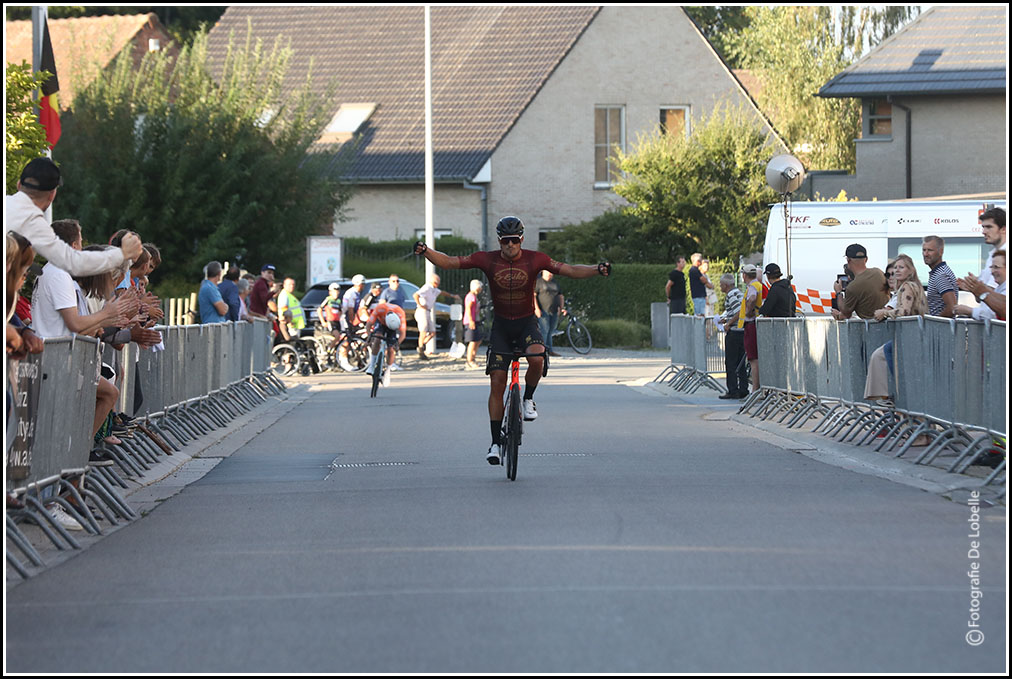 For Desmecht it was his fourth win of the season. And it was one that should be seen. First riding from the second part of the peloton to the leading group and then arriving solo is not given to many riders. Together with his S-Bike Doltcini team, he is looking forward to the upcoming BC. “The form and the team are good,” said David, and then of course a lot is possible. (Erwin De Clercq) 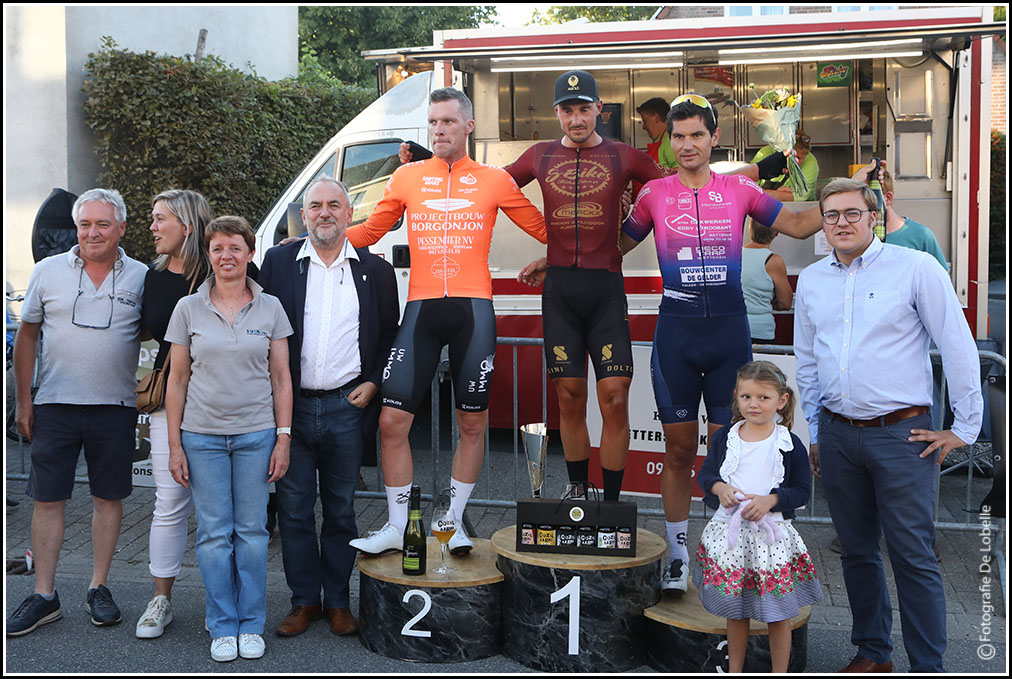 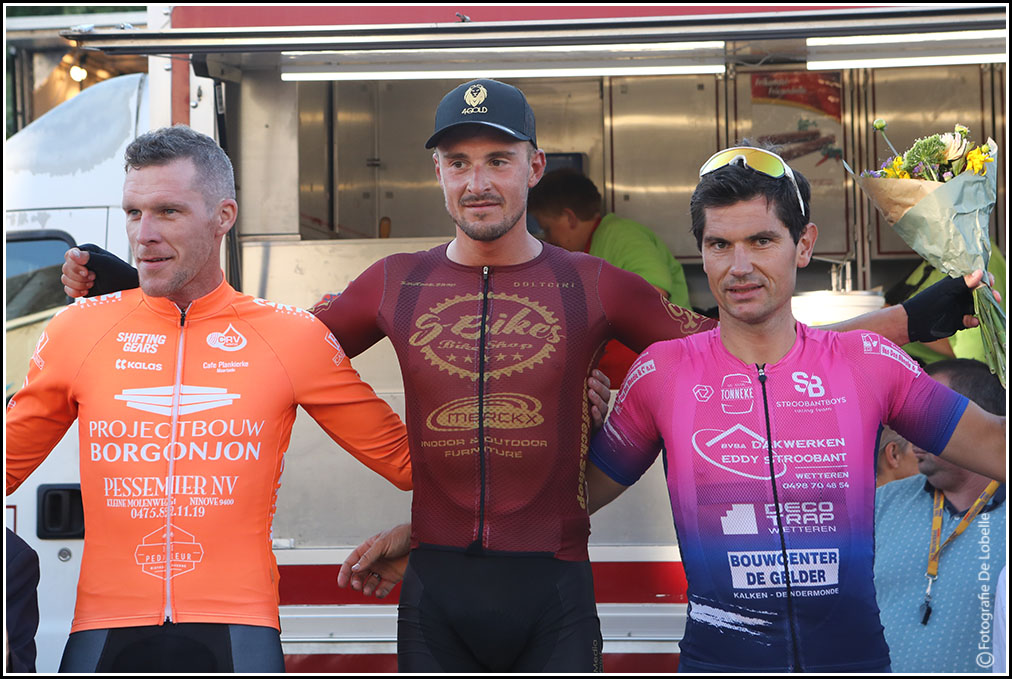 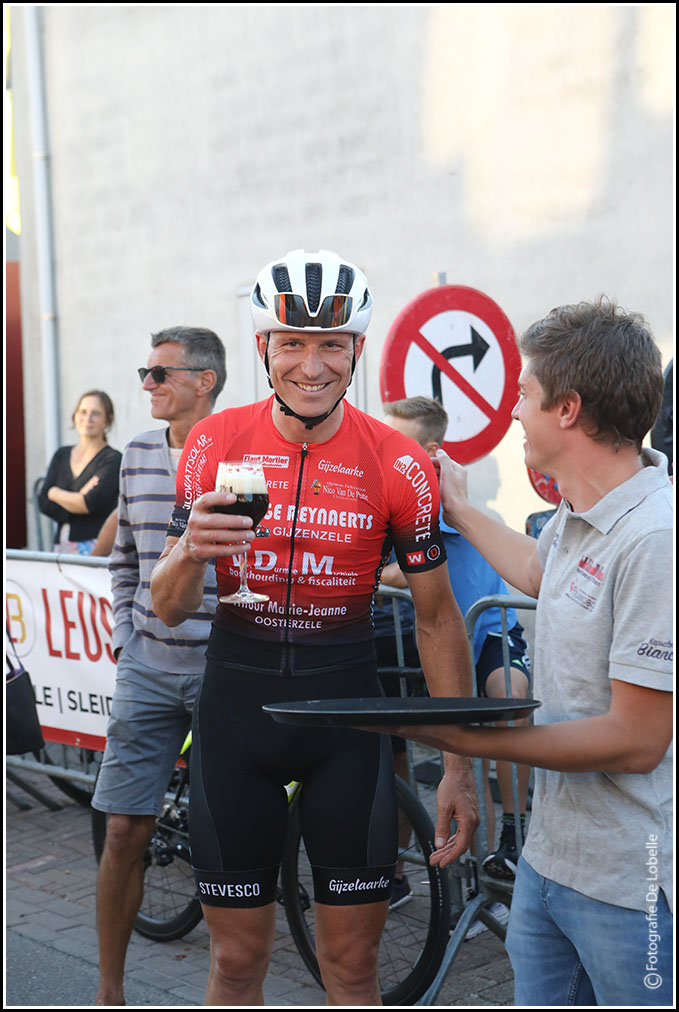 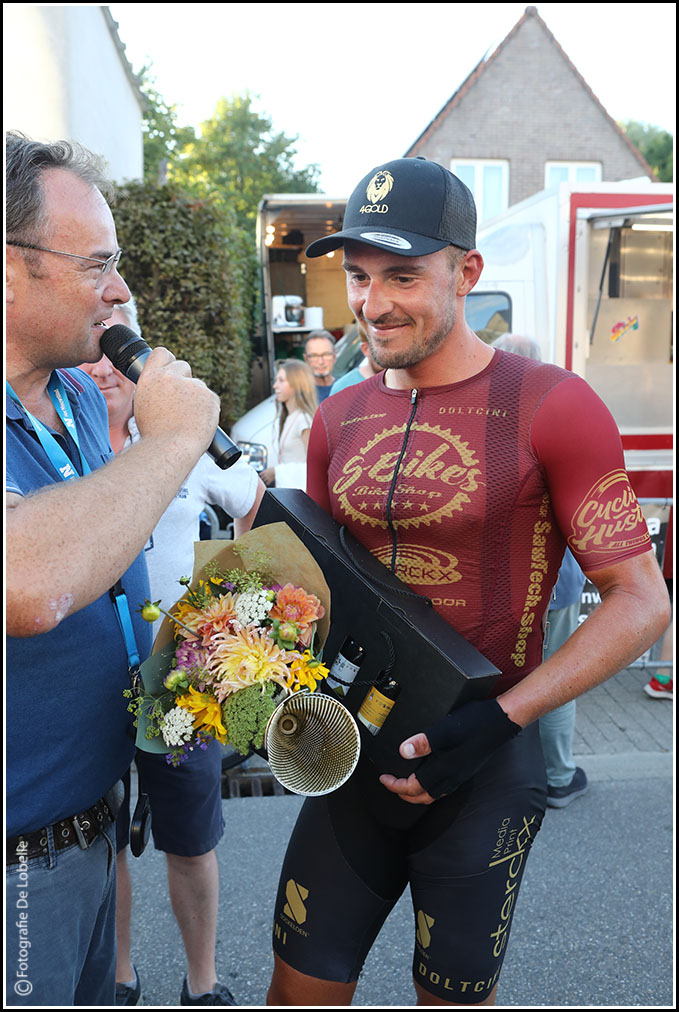