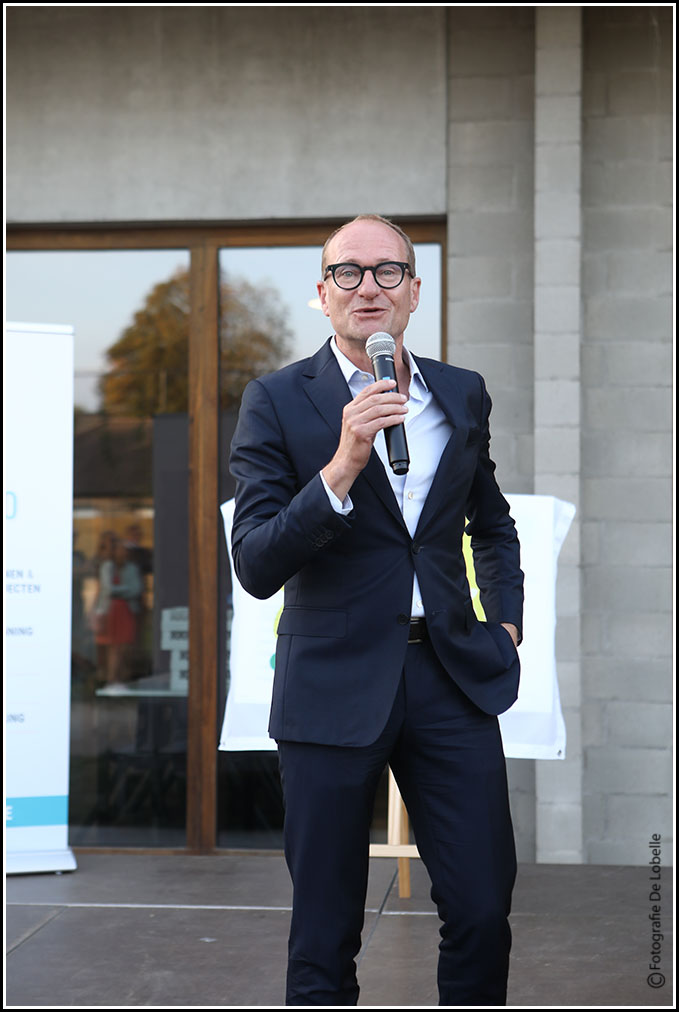 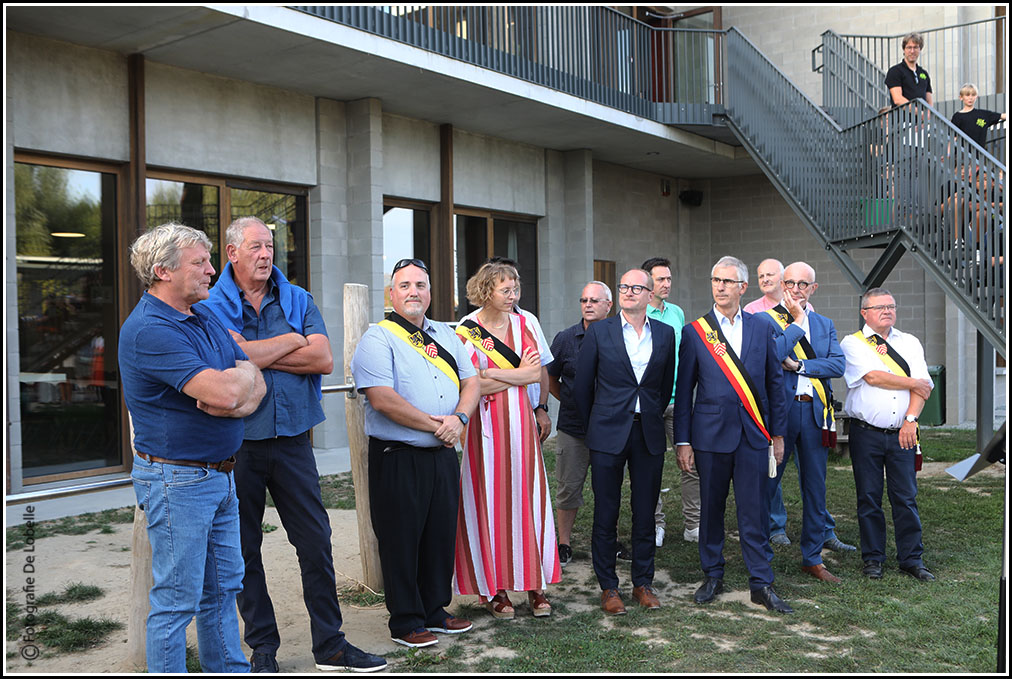 Under the watchful eye of Minister Ben Weyts, the municipal school was officially opened in the municipality of Melle. The new Park School in Melle was officially opened on Monday evening. Pre-schoolers and pupils from primary education have been taking lessons there for several months and the first experiences are very positive. It has become a multifunctional new building that offers sufficient space for school and after-school sports and cultural activities. The adjacent neighborhood park is also a green asset to strengthen the connection with students, parents, local residents and organizations. 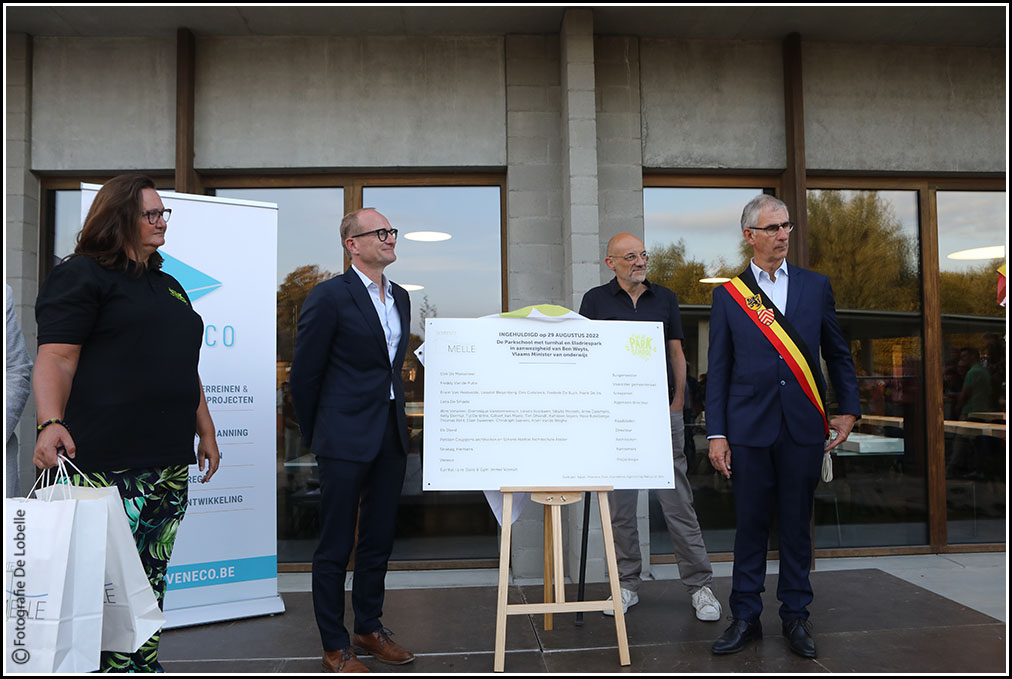 A new location, a new building 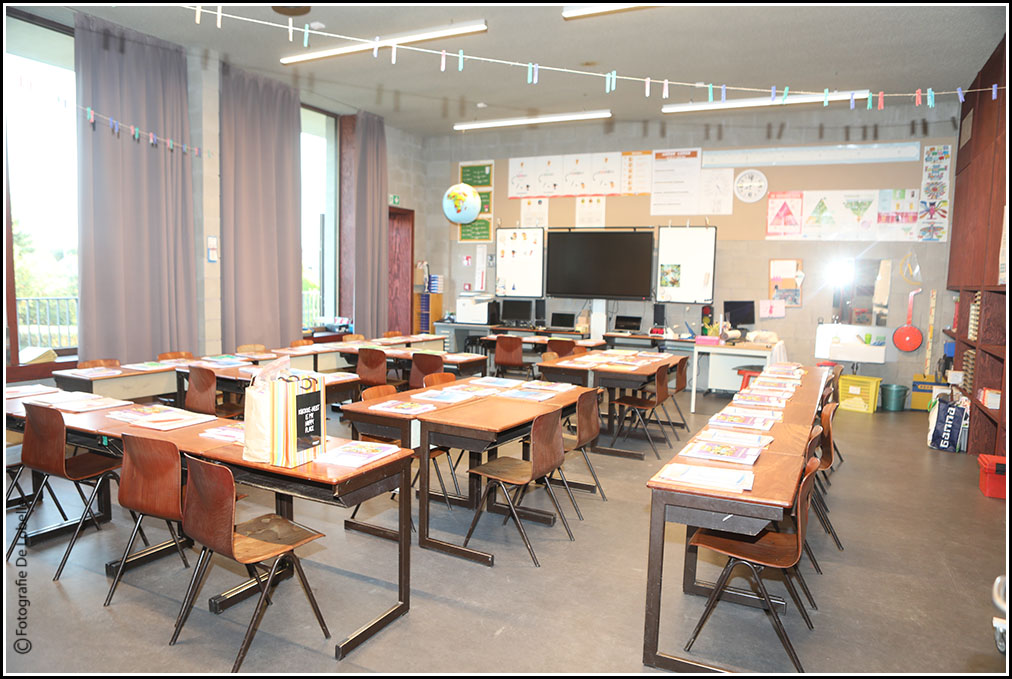 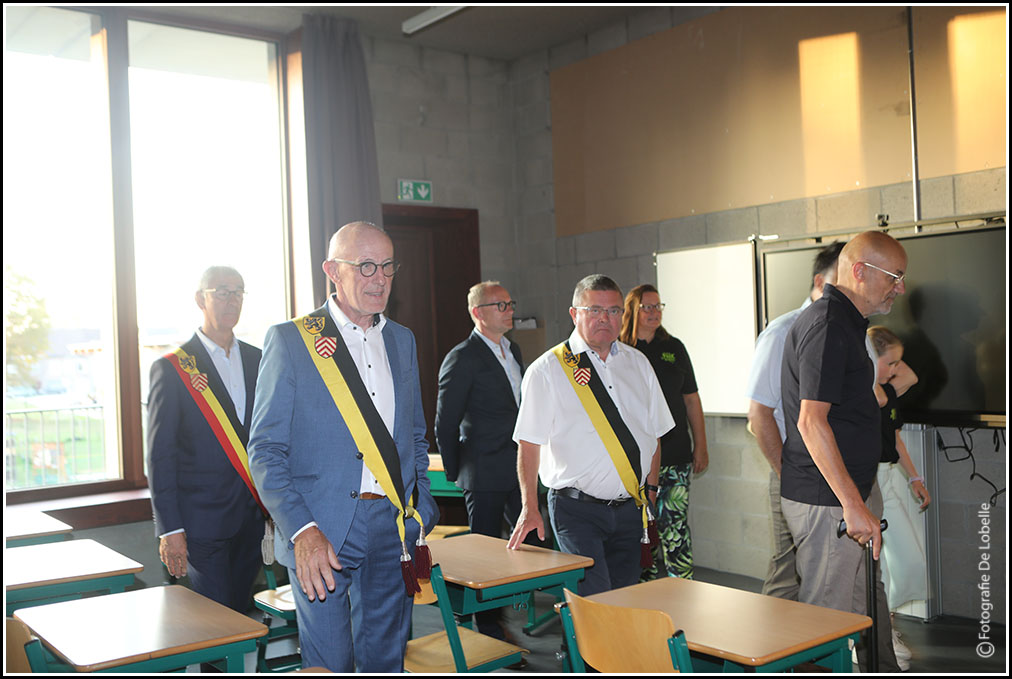 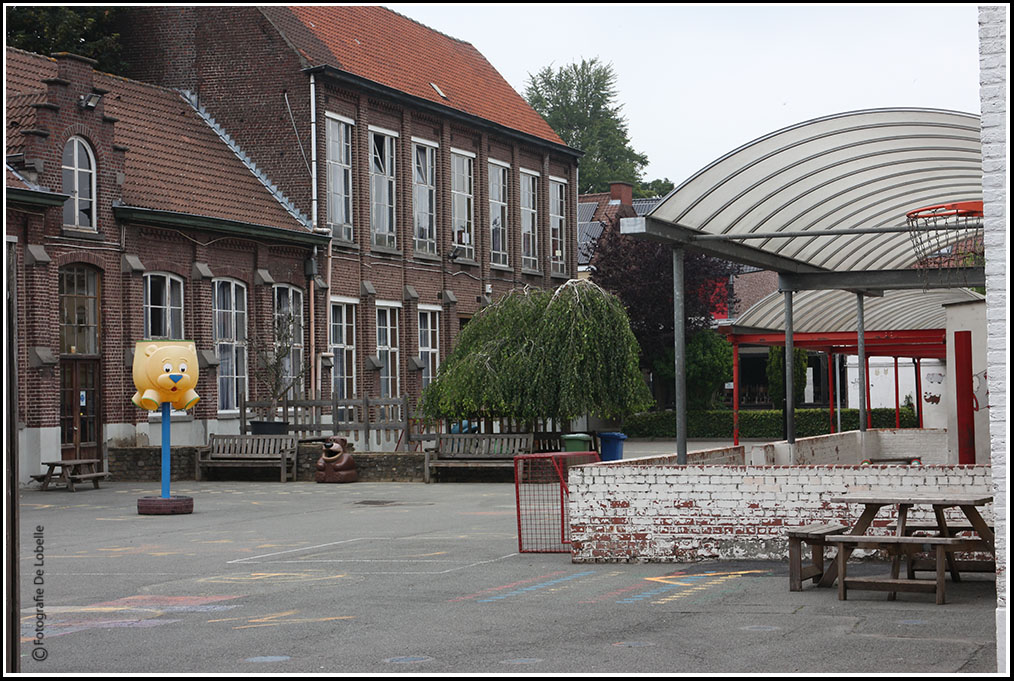 The primary school along the N9 was very outdated and no longer adequate. The municipality of Melle therefore decided to build a new building on the ‘Vossenstraat – Beekstraat – Spoorlaan’ site and took the initiative to participate in the Open Call of the Vlaams Bouwmeester. An intensive process of planning, designing, consultation and realisation followed.

The winning architectural firm TV Petillon Ceuppens, Schenk Hattori & Thomas De Geeter designed a building that perfectly matched the needs and the environment. The school is planned in the park in such a way that a natural division is created between the public park and the playgrounds. The layout of the school means that there are extra wide corridors between the classes as well as maximum contact with the environment. At the same time, it is built on a rational grid of columns that has a versatile interpretation. Veneco acted as project director and coordinated the process, timing and budget of the various study assignments and implementation. 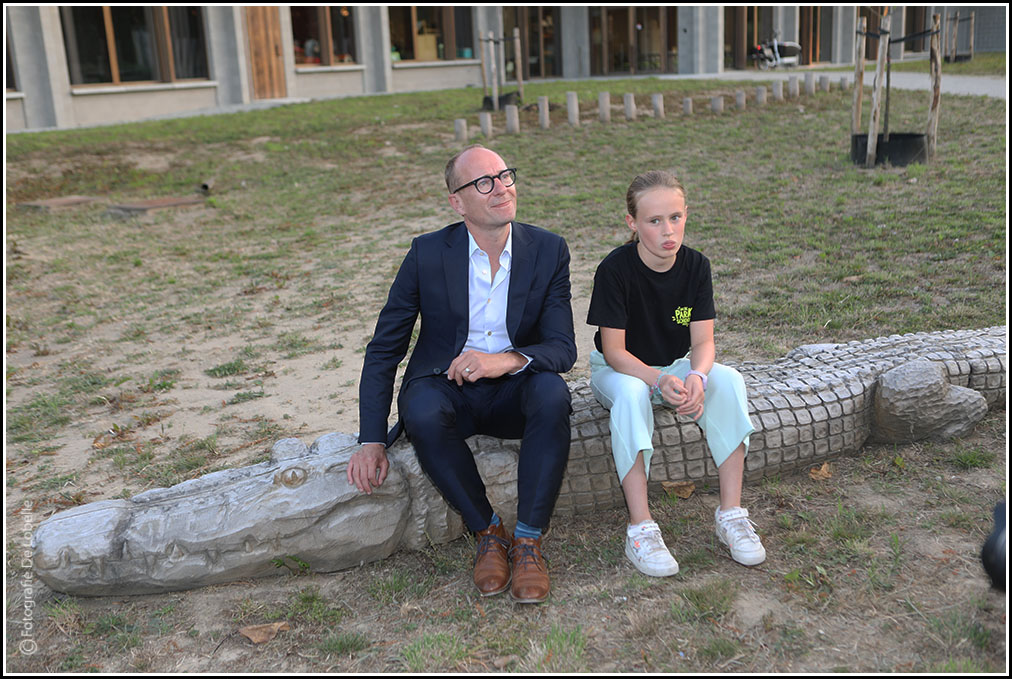 Park school in a green oasis
The new school is located in a green oasis. And this thanks to the ‘Nature in your neighborhood 2020’ grants from the Agency for Nature and Forests and ‘Platteland Plus 2020’ from the Flemish Land Agency and the Province of East Flanders.
For the design of the neighborhood park, the municipality and Veneco organized neighborhood participation in order to arrive at a supported vision. The result is a natural park zone with nature for playing and learning, edible greenery, meeting places, space for sports, support for biodiversity, etc. The neighborhood park with slow connections for pedestrians and cyclists is a safe school environment.

The works for the neighborhood park were put out to tender and awarded to the Hertsens road works company for €862,319.51 incl. VAT, of which almost €200,000 was subsidized by the Agency for Nature and Forests, the Flemish Land Agency and the province of East Flanders. The municipality received a subsidy of 3,146,426.94 euros from Agion for the demolition of the existing buildings and the new construction of the primary school and gymnastics hall. 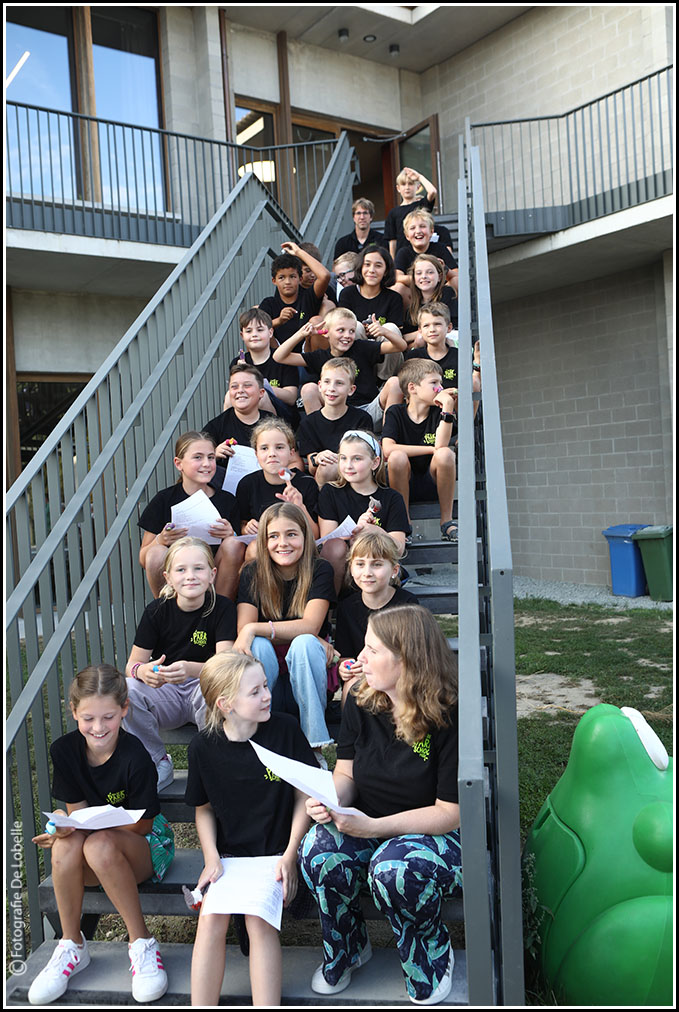 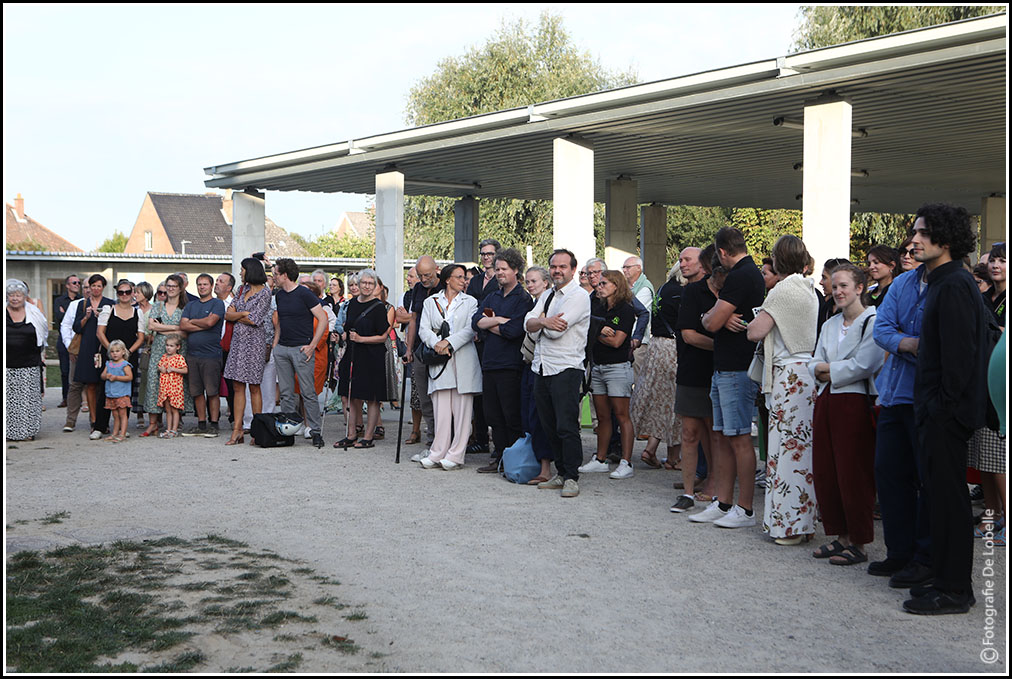 In addition to the core tasks regarding municipal services, Veneco assumes new needs of the municipal authorities by stimulating intermunicipal cooperation and setting up regional activities. Veneco promotes cooperation between its partners and realizes projects of municipal importance such as the construction and conversion of existing industrial estates, the creation of multi-company buildings, the realization of housing projects or redevelopment projects. 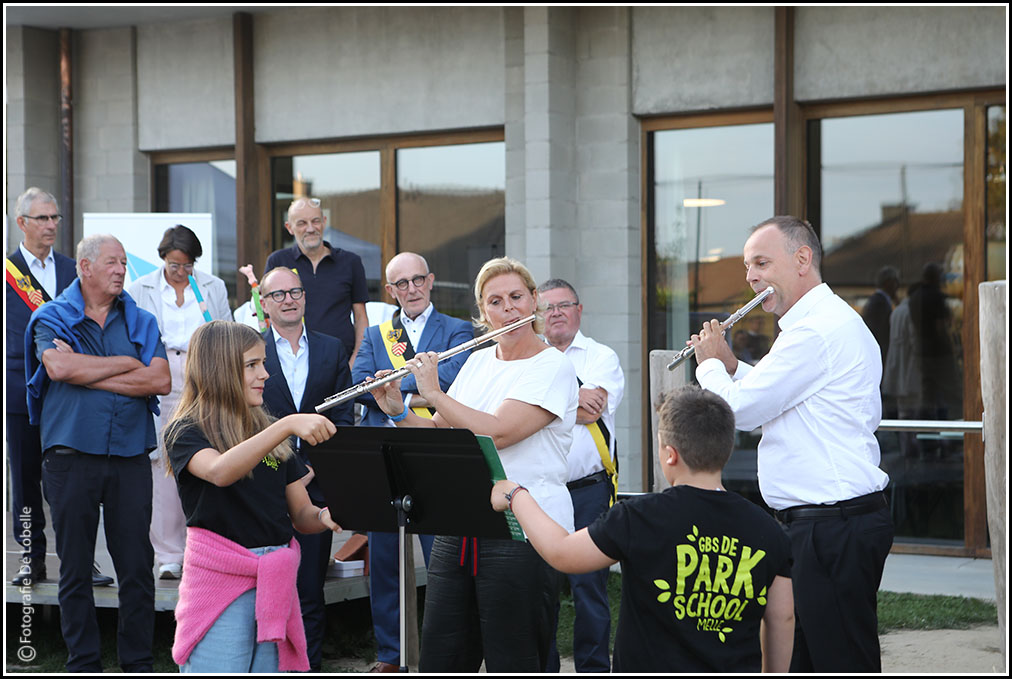 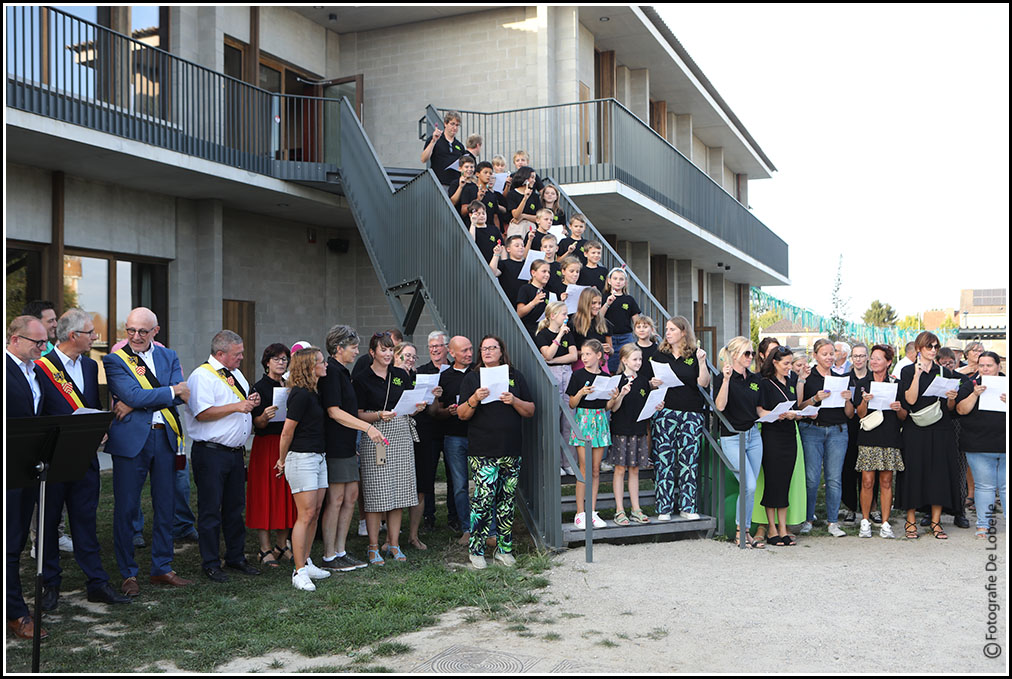 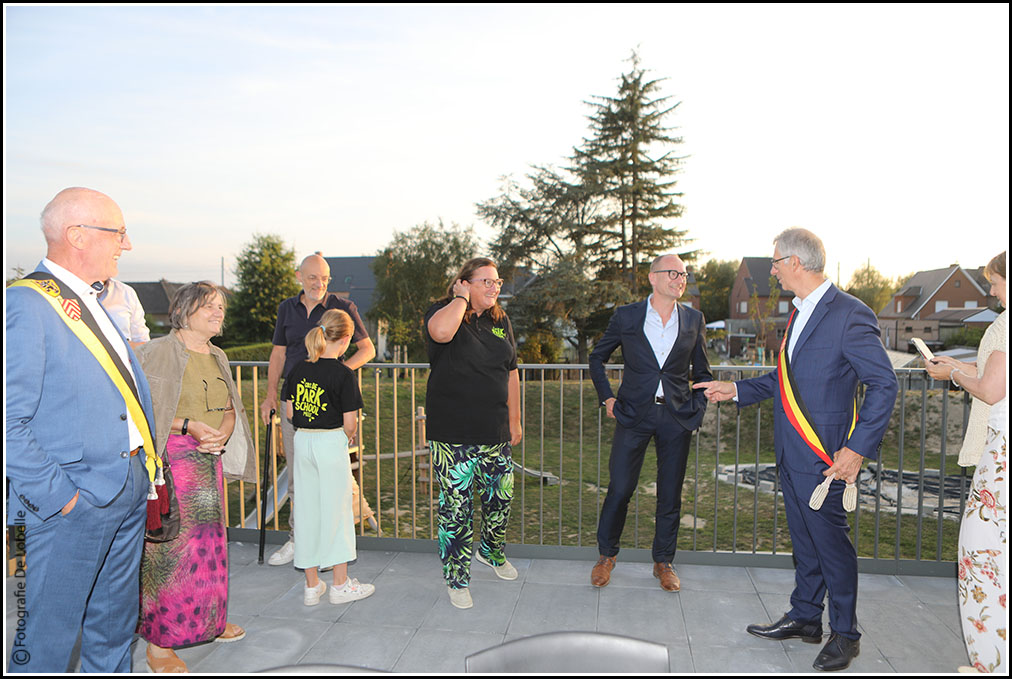 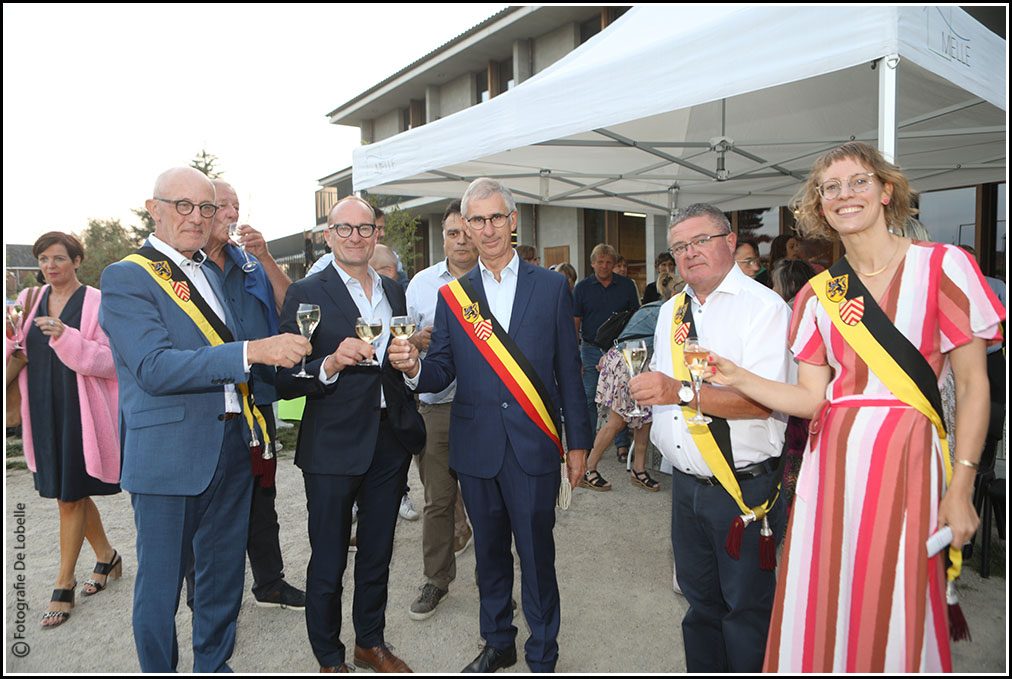 Fifteen minutes of class can save a life with an AED