The starting shot will be given on Friday 2 September at 7 pm. Then the fair is officially opened with a jeux de boules tournament behind the local circle followed by boule Populaire with the disco barrack.
Saturday cycling race elite zc & pledge and park coffee in the garden of the Heritage House.
Sunday tram square party with a lot of performance by 6 bands No Sax, Joran, Kevain, The Fools and Zappa Dixieland band. Football match at 3 pm FCE Moortsele against Sint – Martens – Latem. 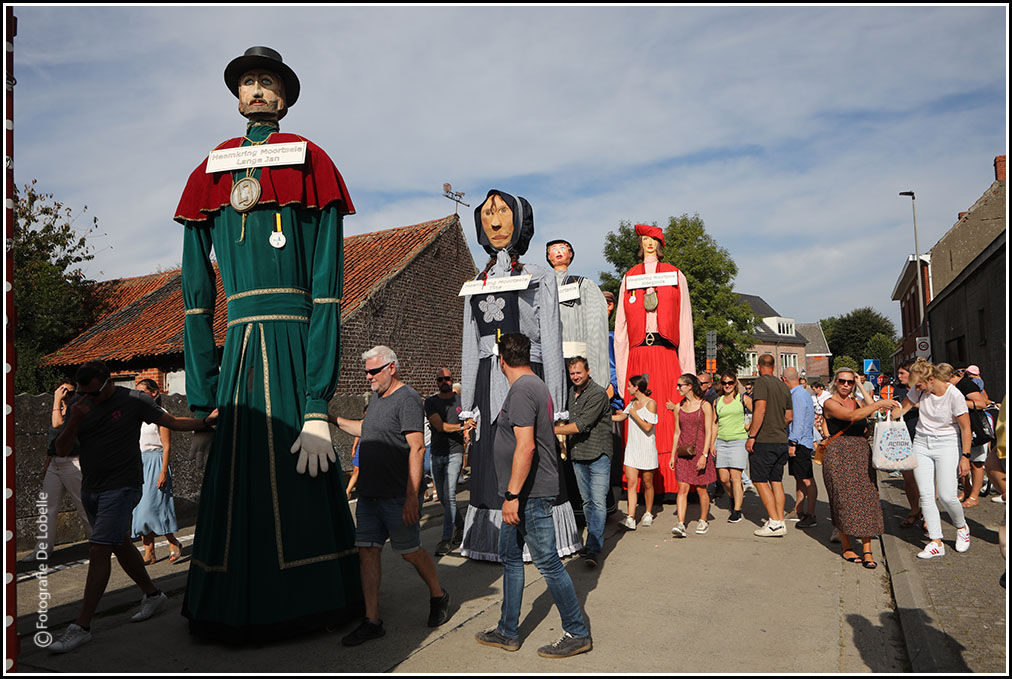 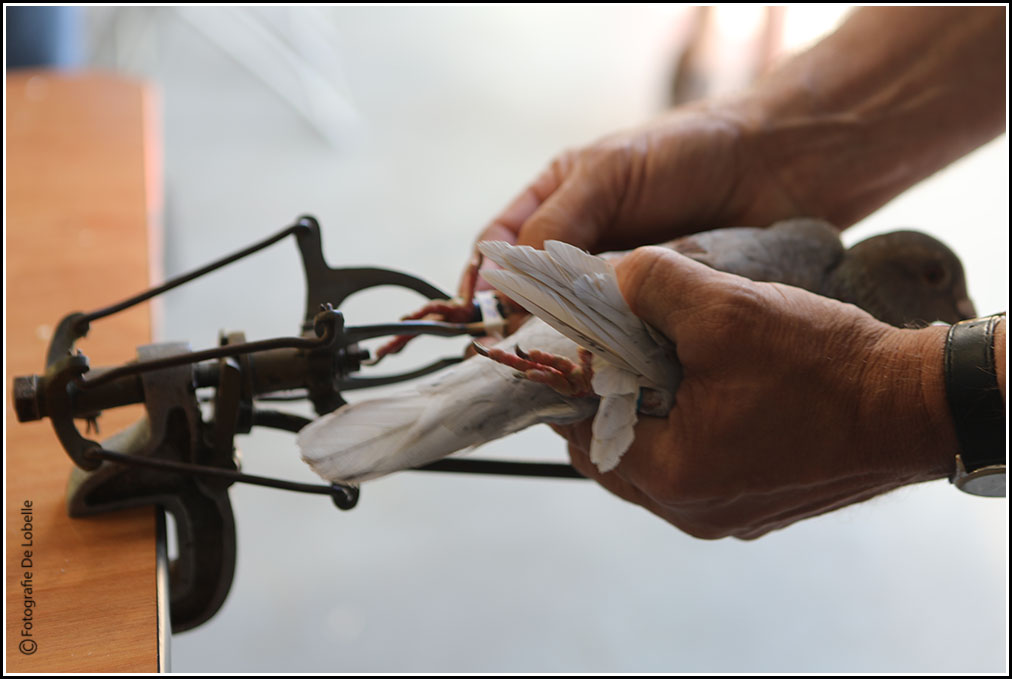 Monday funfair flight pigeons, meeting afternoon okra, at 4 pm giant procession with departure from the school. At 6 p.m., The Regretfulness of Singing closes the fair, followed by a popular ball with disco bar.