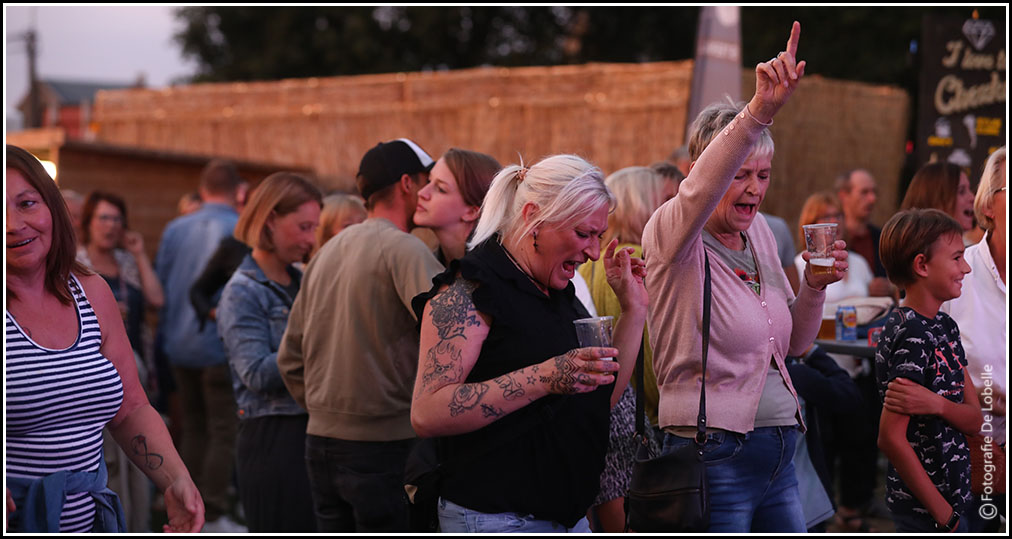 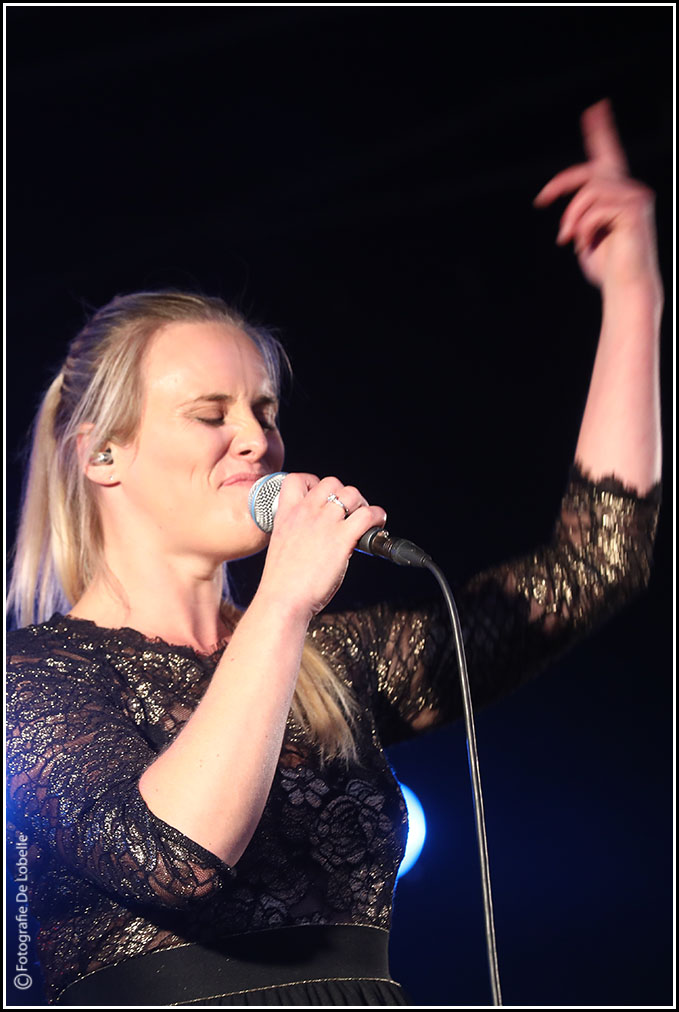 Summer concerts, they have some. The crowd showed up quickly, for the cover band Chezkit, but once the band has settled in, it’s time to play drums at the beer stand. A cover band, which you can’t stop thinking about,..Music of all times. Classics from the 60s to the present. Rock, disco, funk etc. Their repertoire includes legendary covers of CCR, The Beatles, The Rolling Stones, Status Quo, Gorky, Joan Jett, Tina Turner, Sister Sledge and The Pointer Sisters. 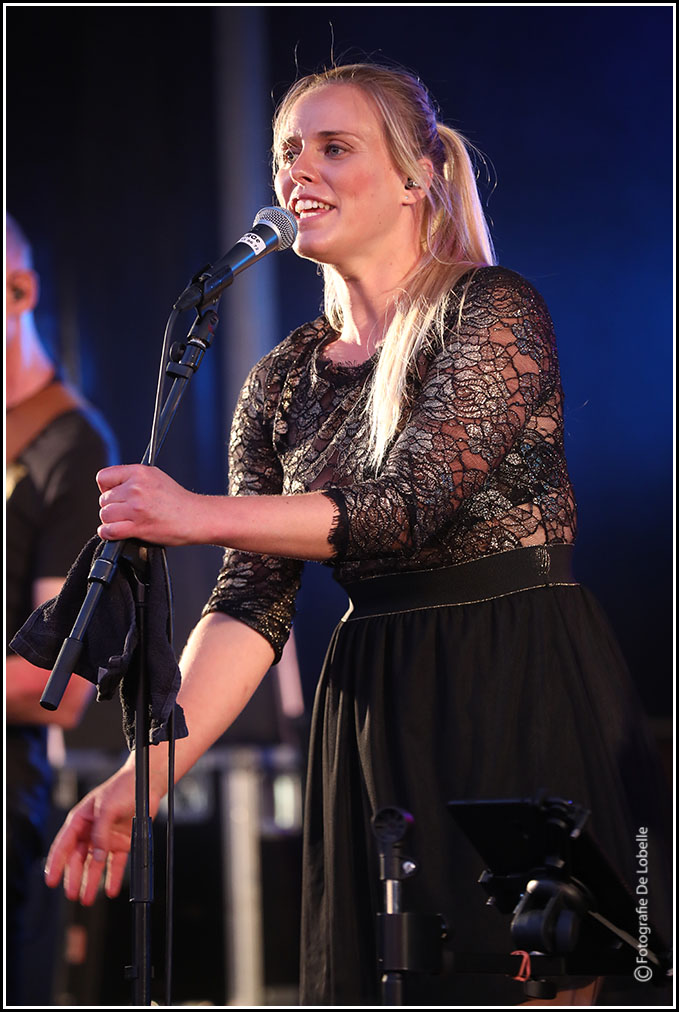 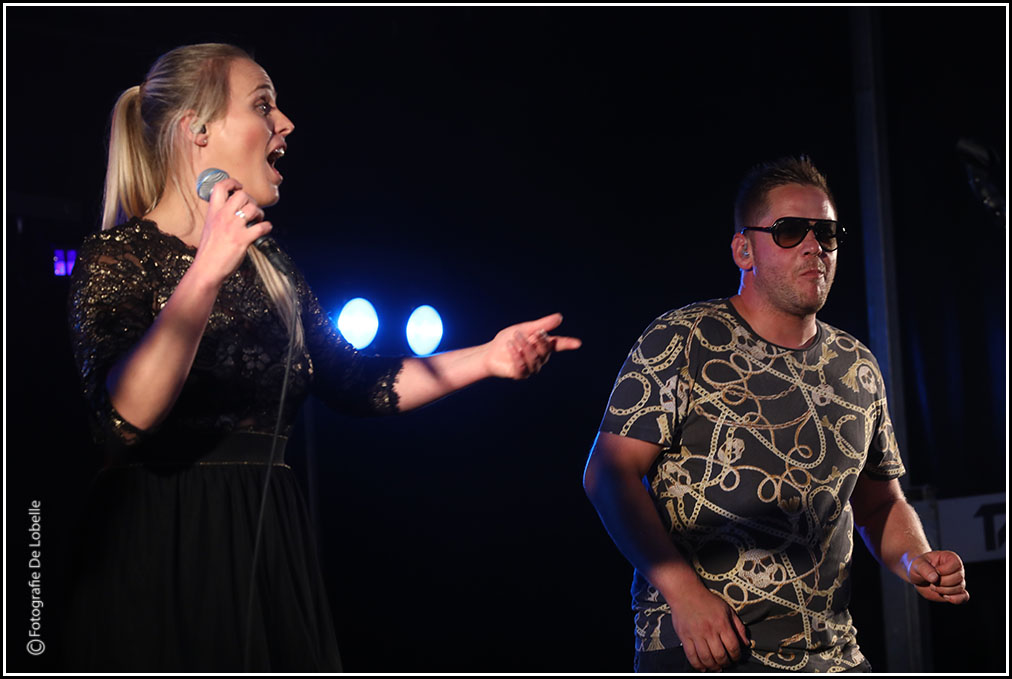 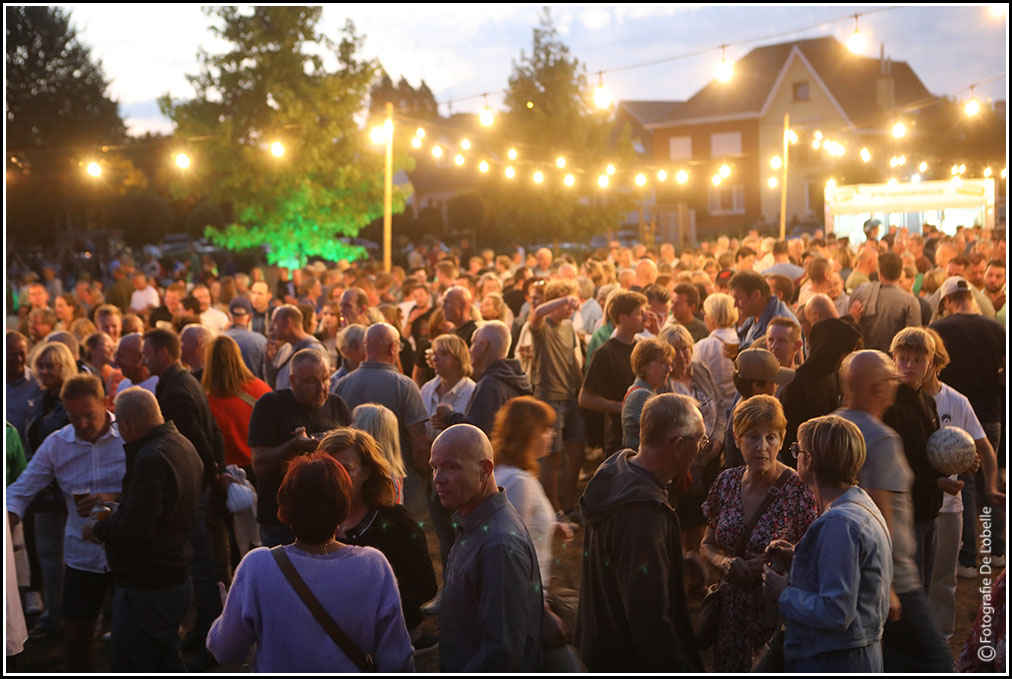