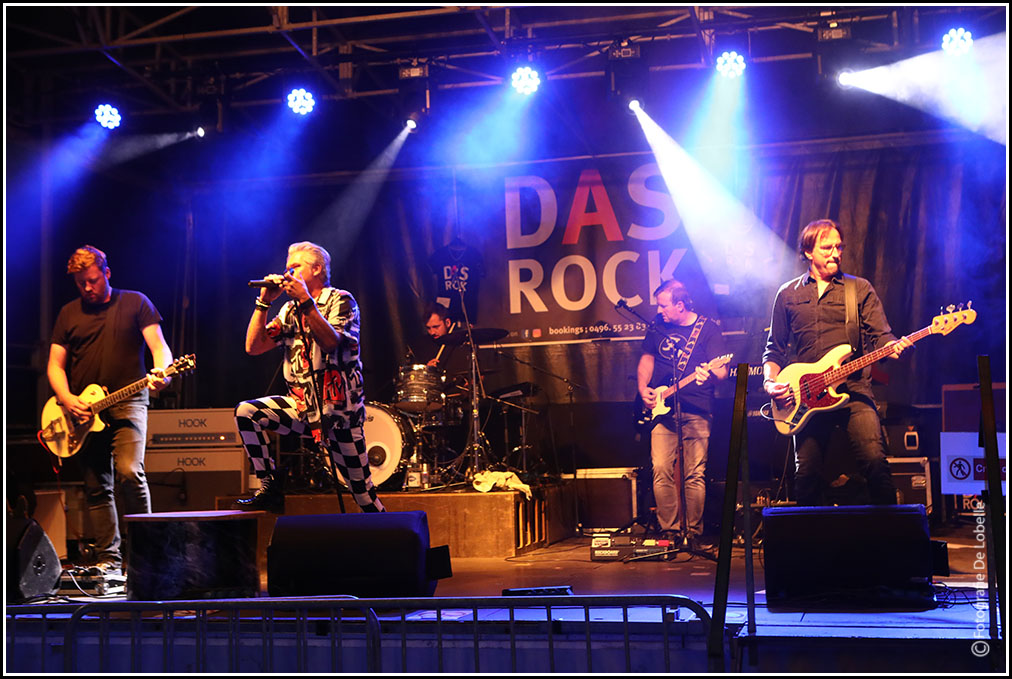 Gijzenzele was very festive: summer temperatures, rock-solid music, enjoyable events, good food and drinks, and animations delighted the hearts. And the inevitable pints of beer did the rest. The 2022 edition showed it again, the legendary appearance of Gijzel Kirmesse cannot be broken. Thanks to the weather gods, not a drop of rain fell. What a ‘Kirmesse’! The platform of eight Gijzenzeelse associations presented an impressive program to the partygoers at the 2022 edition of the Kirmesse’. 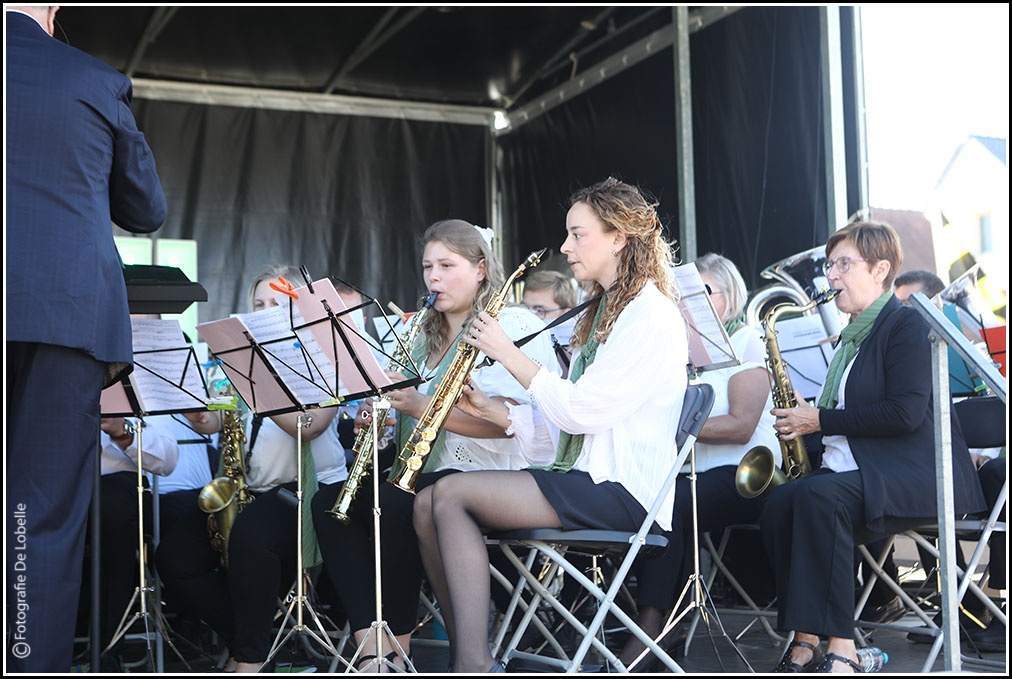 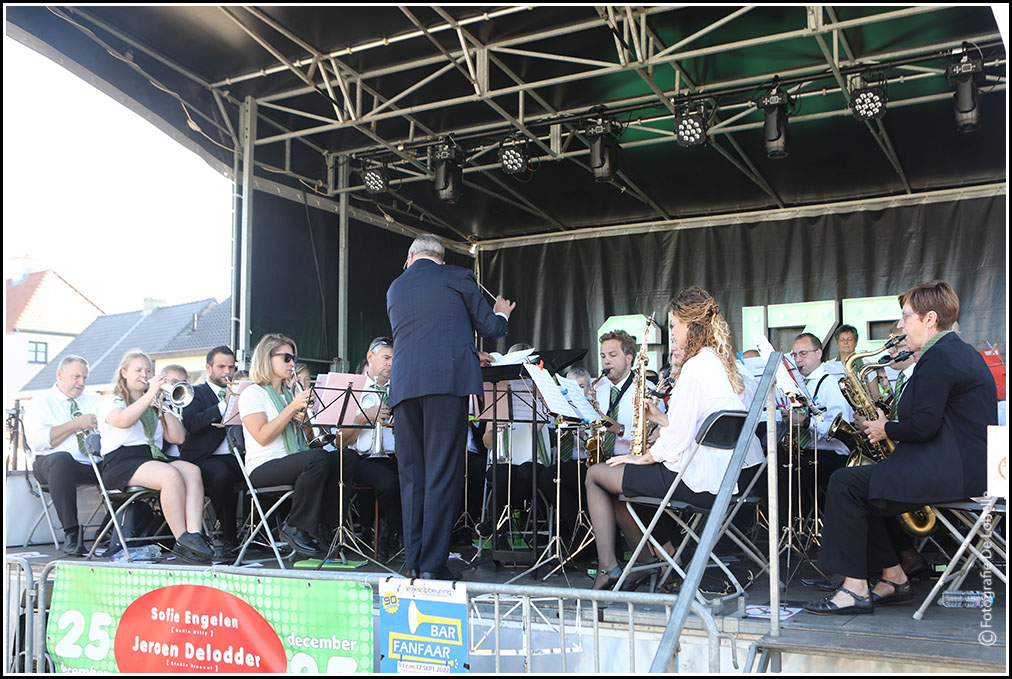 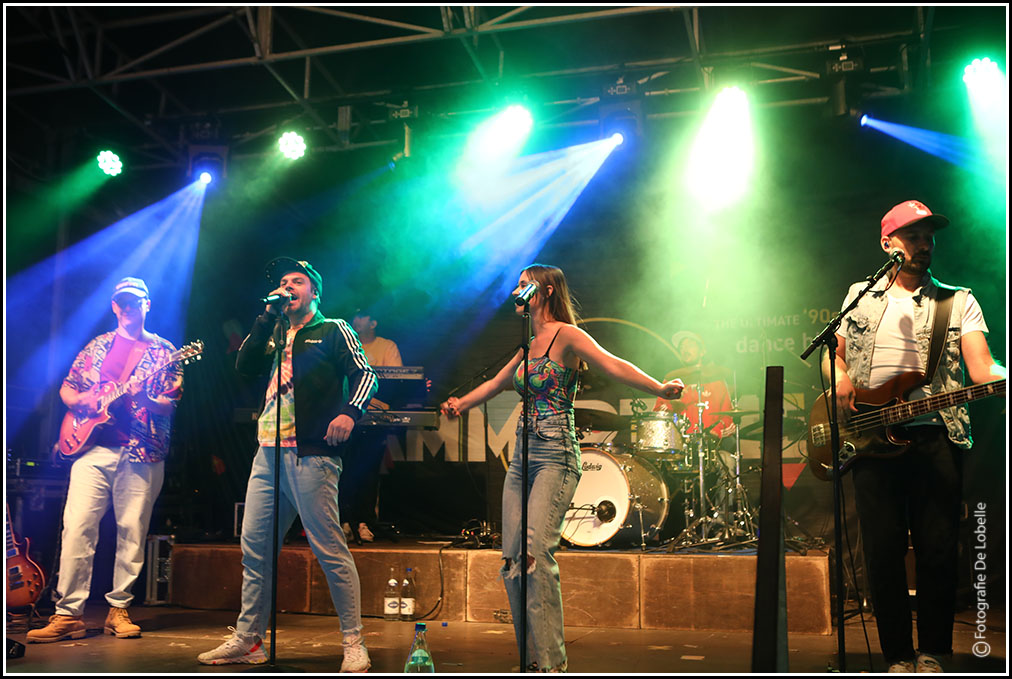 In Giezenzele, a very positive balance is made of this edition with a lot of tradition and novelties. For four days, the law of ‘Hage Kirmesse’ was in effect. Everyone who settled in Gijzenzele ended up in one cozy and friendly folk festival. The ‘Kirmesse’ remains extremely popular. For four days ‘Gijzel’ opened itself very hospitably to the revelers. The fair program with 45 items has not lost any of its fun, diversity and appearance. On the contrary. For four days, the party zone was immersed in a cozy funfair atmosphere. The concept continues to catch on. A crowd of good-natured day-trippers descended on the ‘Kirmesse’. It’s unique. Eight Gijzenzeelse associations are committed to organizing the ‘Kirmesse’. With heart and soul. The fact that people can party in Gijzenzele for four days without suffering a financial hangover is indeed thanks to the platform of Gijzenzeelse associations. The whole village was ready for the ‘Kirmesse’. In summary: Gijzel Kirmesse, that is a sparkling cocktail with a lot of music, sports, spicy events and a popular atmosphere. 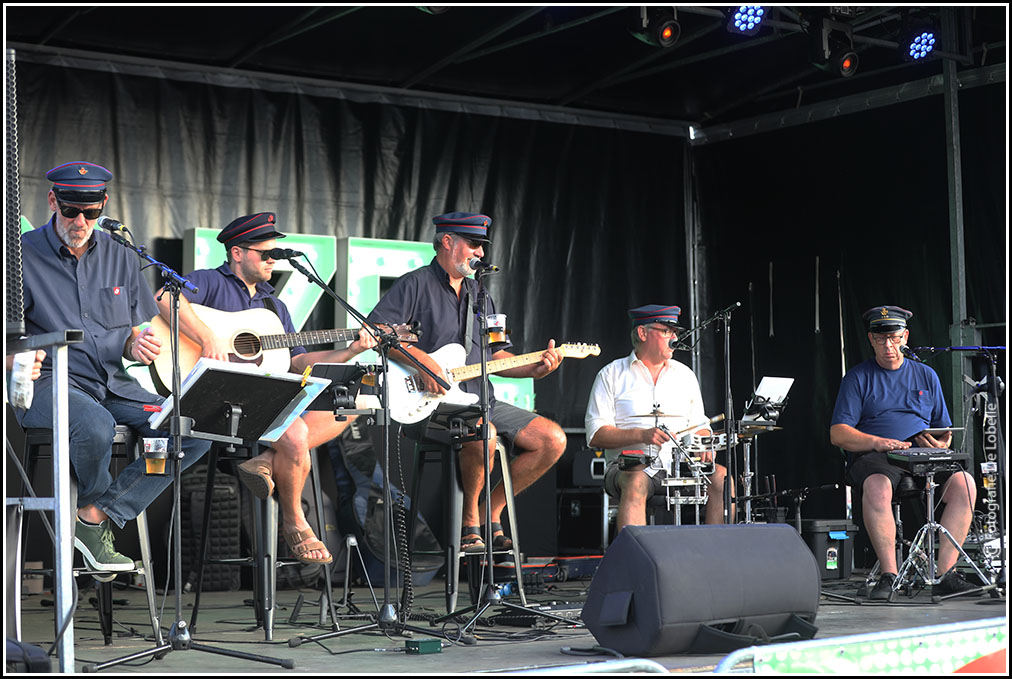 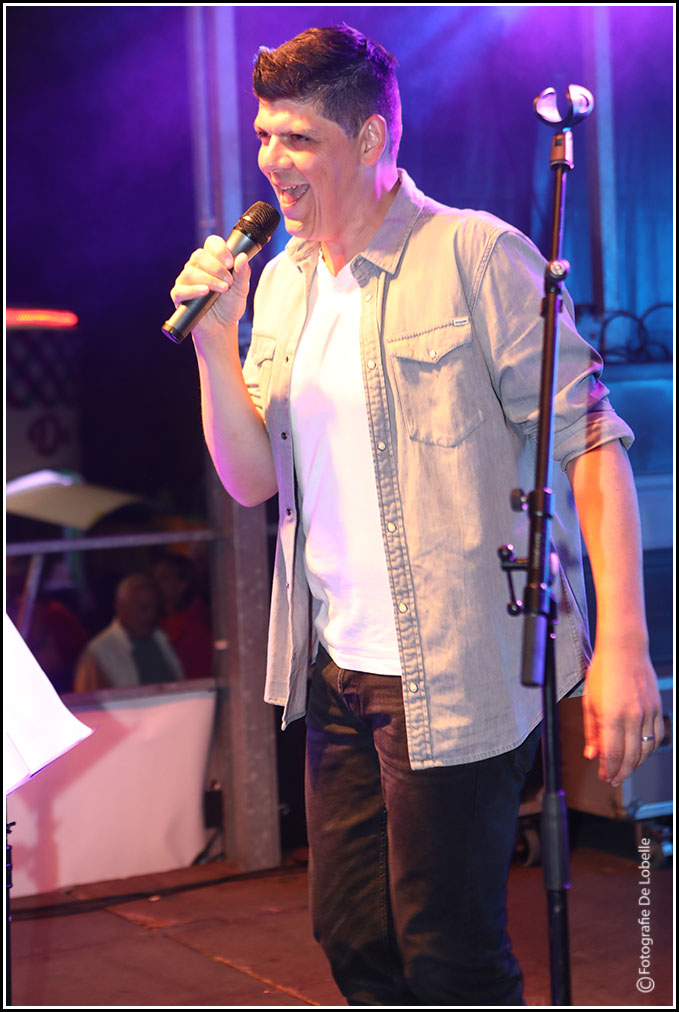 The common thread through the parties is music. The audience was treated to performances by One Dollar Trio, Silke Van Durme, Hammertime, Fanfare Orchestra Volksopbeuring Massemen John, De Gelukheid der Zingen, Jo Vally, Kevain, Das Rock. The mega-good deejays Danny Gaethofs, Dave, Jazzy Max, Boer Boerie and Geert held sway over Gijzel Kirmesse. It took months of preparation, but a truly wonderful team team, the Gijzels platform of associations, has managed to put together an impressive program. It is unique for the small sub-municipality with about a thousand inhabitants. In the first place, the ‘Kirmesse’ is an atmosphere party. ‘Gijzel Kirmesse’ stands for popular fun and fun. The platform of Gijzenzeelse associations ensures that ancient traditions are not lost. The certitude at the Kirmesse: cards (more than 40 years), cycling races, fries with stew, flea market, children’s entertainment, the ‘Sjampetter’, service for the dead and music in all genres. Mayor Johan Van Durme is proud of the efforts of the Gijzenzeelse associations, which once again succeeded in offering a free ‘Kirmesse’. A very varied program with many courses. Every year, the residents of Gijzenzel look forward to their ‘kirmesse’. The entire community is involved. The festivities are worked out by the residents, they are intensely involved in the organization and the elaboration. They had their hands full with it. “Hostage” upstairs. A Kirmesse with a capital K. And with its cozy and unique village square, ‘Gijzel’ has another strong asset. A preserved and hidden gem. You were allowed to party undisturbed for four days in Gijzenzele. Give it a shot. Typical of Gijzel Kirmesse: people from different backgrounds come together to forget all worries during Gijzel Kirmesse. A folk festival for everyone. 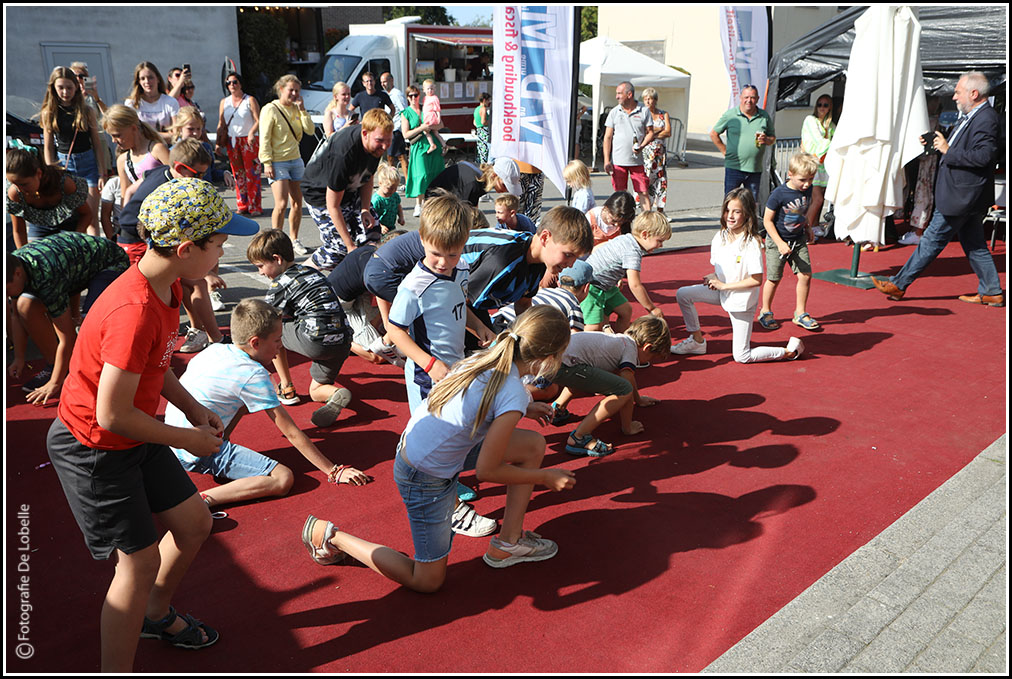 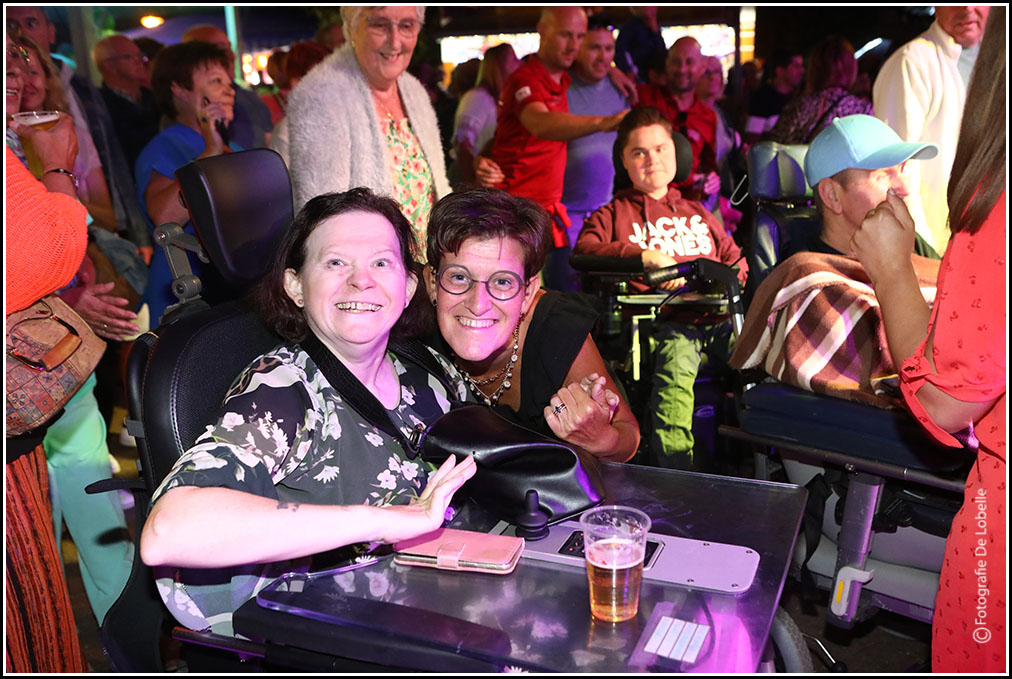 Such an extensive program has of course a cost, but thanks to the sponsors (neatly mentioned in the beautiful fair brochure), the city council and the many volunteers and employees, ‘Gijzel Kirmesse’ can be kept free for visitors. Hostage Kirmesse may rightly be associated with having fun. ‘Gijzel Kirmesse’, a story with many chapters that requires a lot of inspiration and creativity. The offer was once again huge and we think we should put that in the spotlight. The platform of Gijzenzeelse associations passed with flying colors. ‘We want to keep that typical Gijzel atmosphere’, is what the Kermisvrienden says. One can be proud of that. Also on the 2022 edition, many Burgundian situations in ‘Gijzel’. Those Hostages, bon vivants. But after all, it is the many partygoers who make Gijzel Kirmesse what it is: a cozy folk festival. (mvdv, photos ddl)