Three years after the first initiative, the vegetable garden project “De Lochting” on the Burgemeester Berlengeeststraat in Aspelare was festively inaugurated.

One of the initiators of this vegetable garden project in Aspelare is Kurt Van Vaerenbergh. Together with his wife Jolien and daughter Lore, he has lived in the area for 9 years. He had been dreaming of a vegetable garden for a while and after asking around in the neighborhood he turned out to be not the only one interested in this. There were some candidates for both tenants and buyers, so an action plan was drawn up. Sociale Huisvestingsmaatschappij Denderstreek was happy to lend a piece of undeveloped land in the district for this purpose.

In March 2020 the gardeners started. They received the necessary support for this from VZW Tuin Hier.

“Lavrans from SHM Denderstreek has also contributed to this project from the housing company.” says Kurt. “And Daan van de vzw gave us tips and tricks for the construction and organization. He also arranged two visits to other allotment projects for inspiration and learning.”

Due to the lockdown in 2020, there was also more time to prepare the garden. Everyone helped with the construction of the gardens, the fencing, the gutters, the pruning and even the construction of a petanque court, etc. The collaboration not only ensures home-grown vegetables but also more solidarity between the local residents.

In the meantime, the vegetable garden has grown into a meeting place for the neighbourhood. In addition to the gardens, another 20 chickens have been added, there are also rabbits and next to the petanque court there was a swing and sandpit for the children from the neighborhood. Thus, “De Lochting” is more than just a vegetable garden. 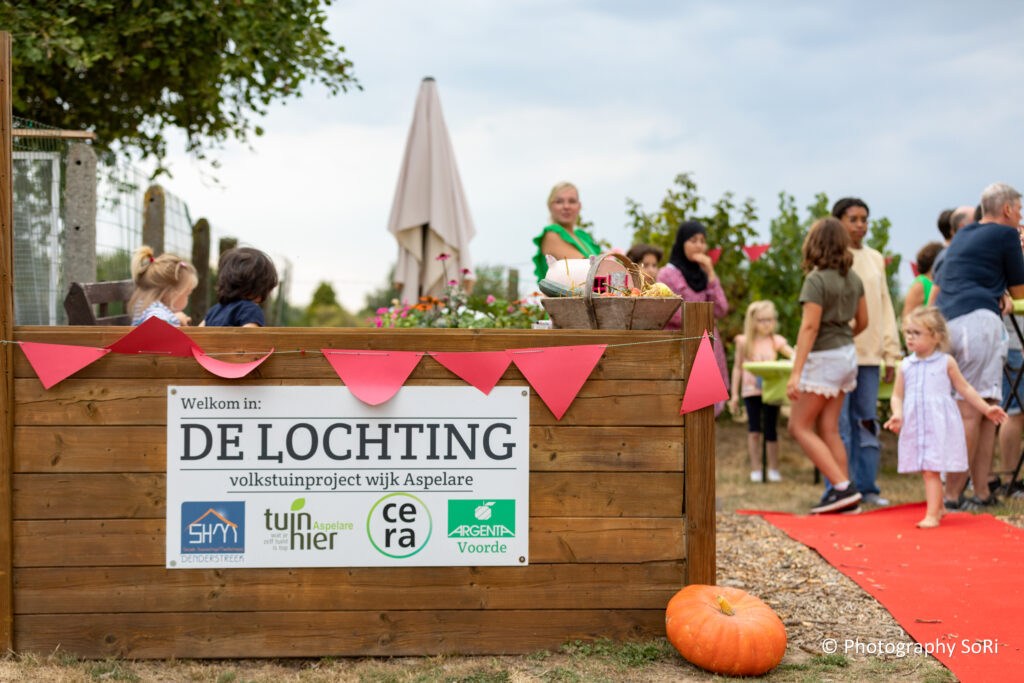 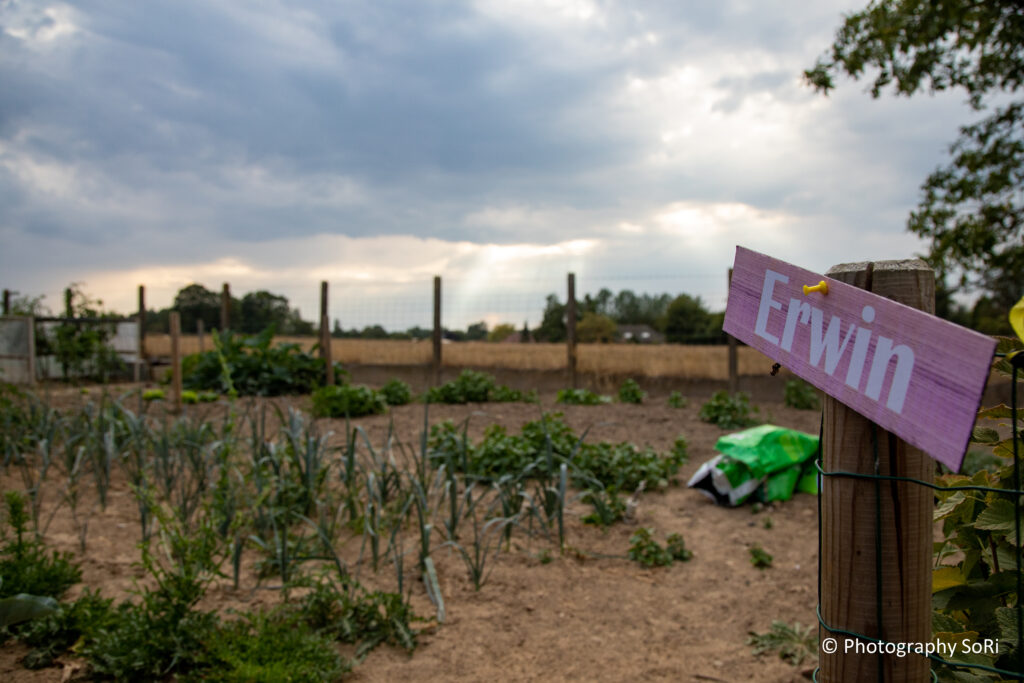 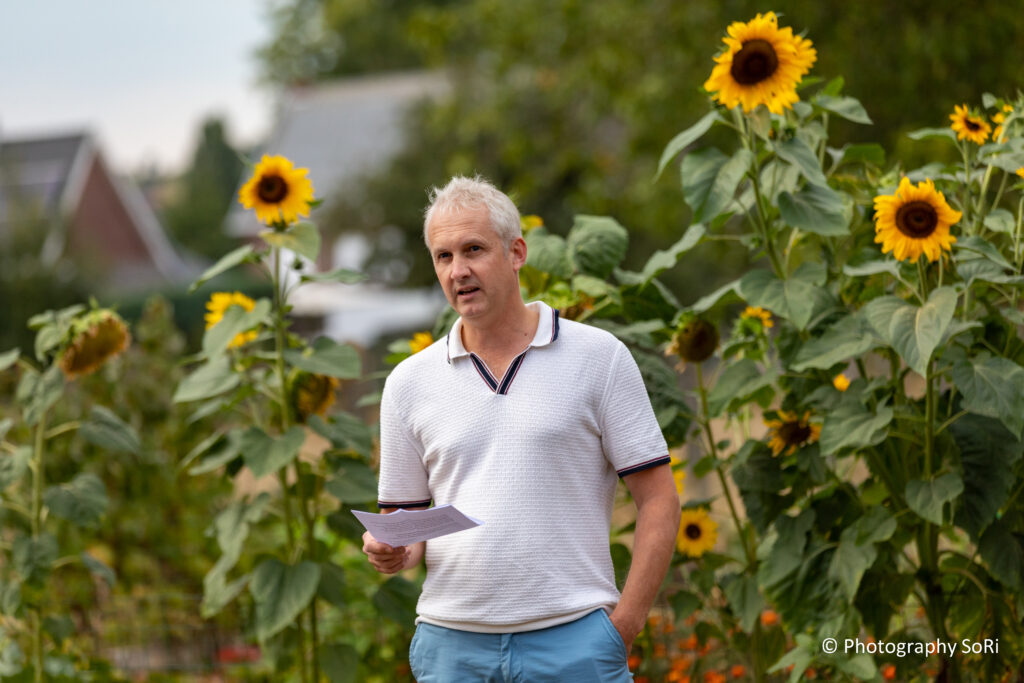 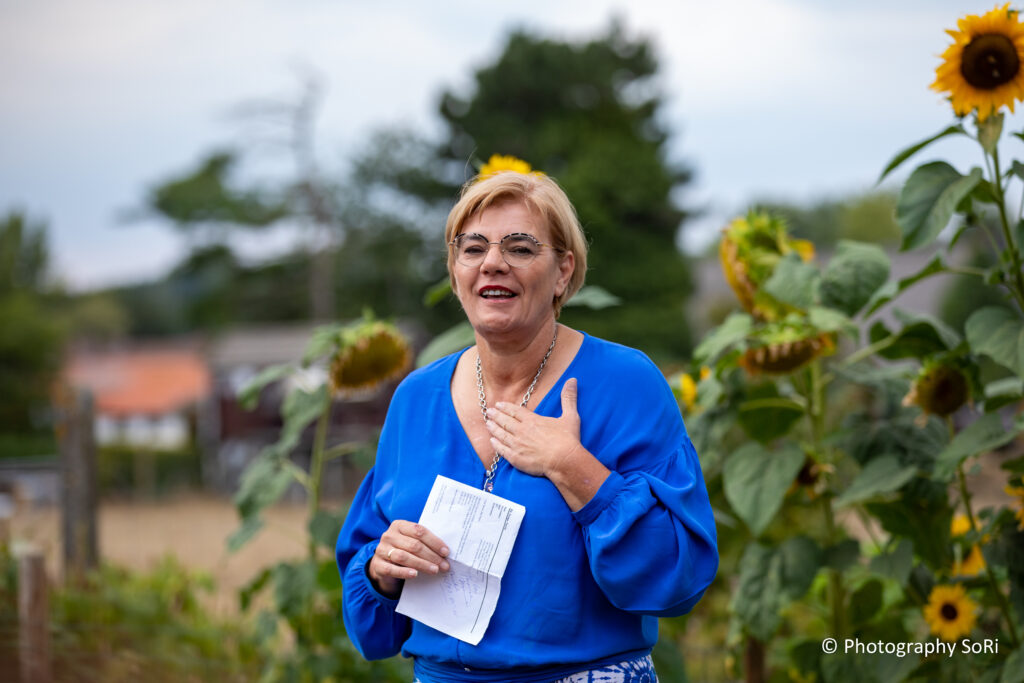 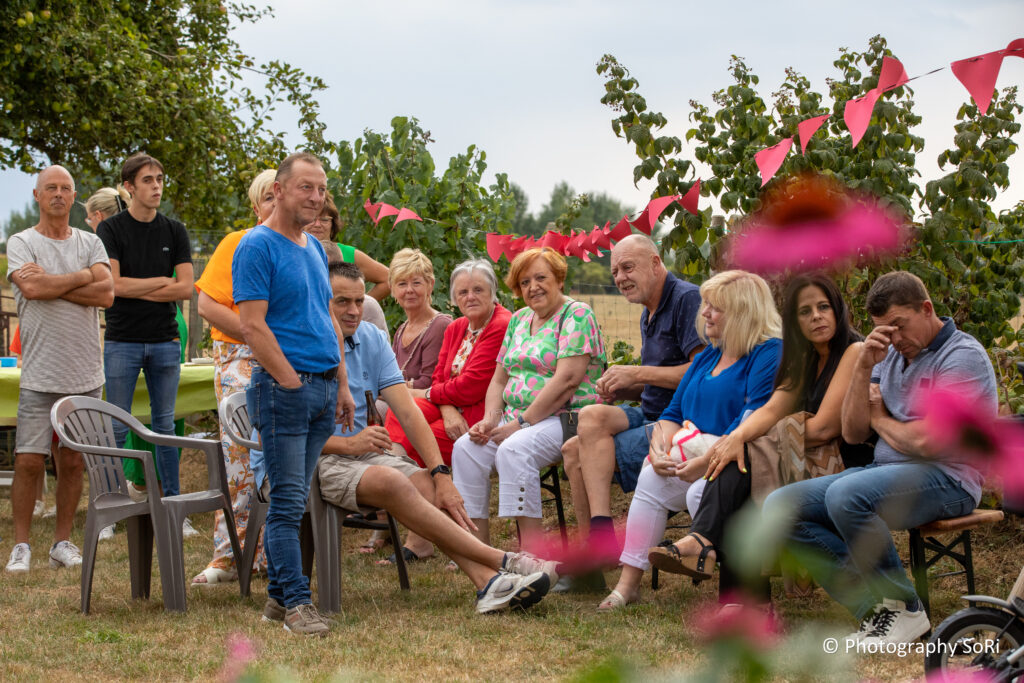 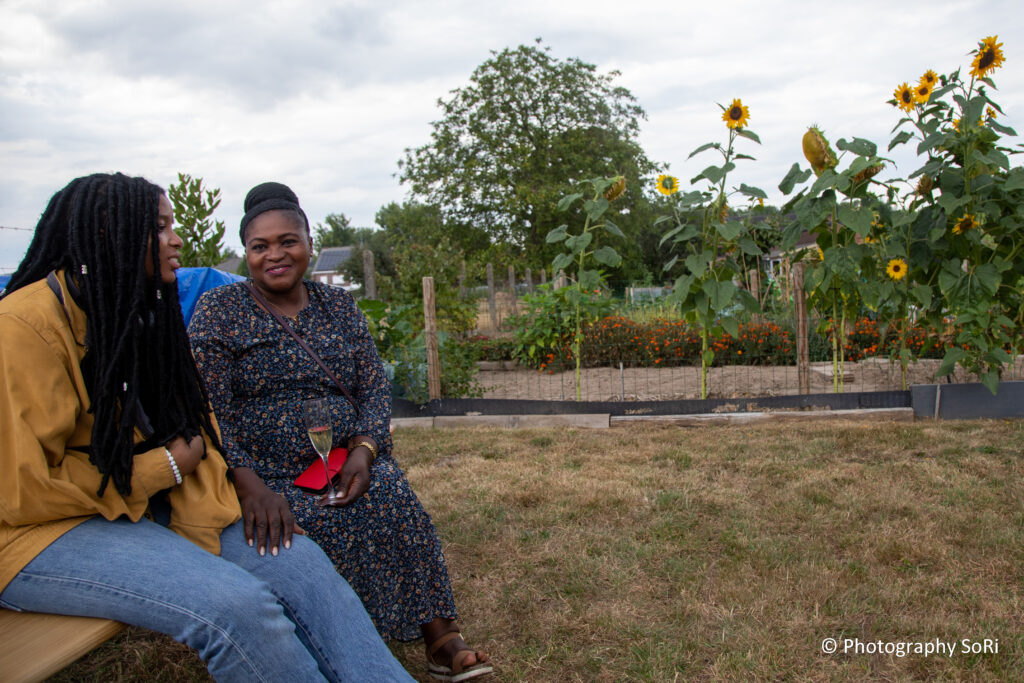 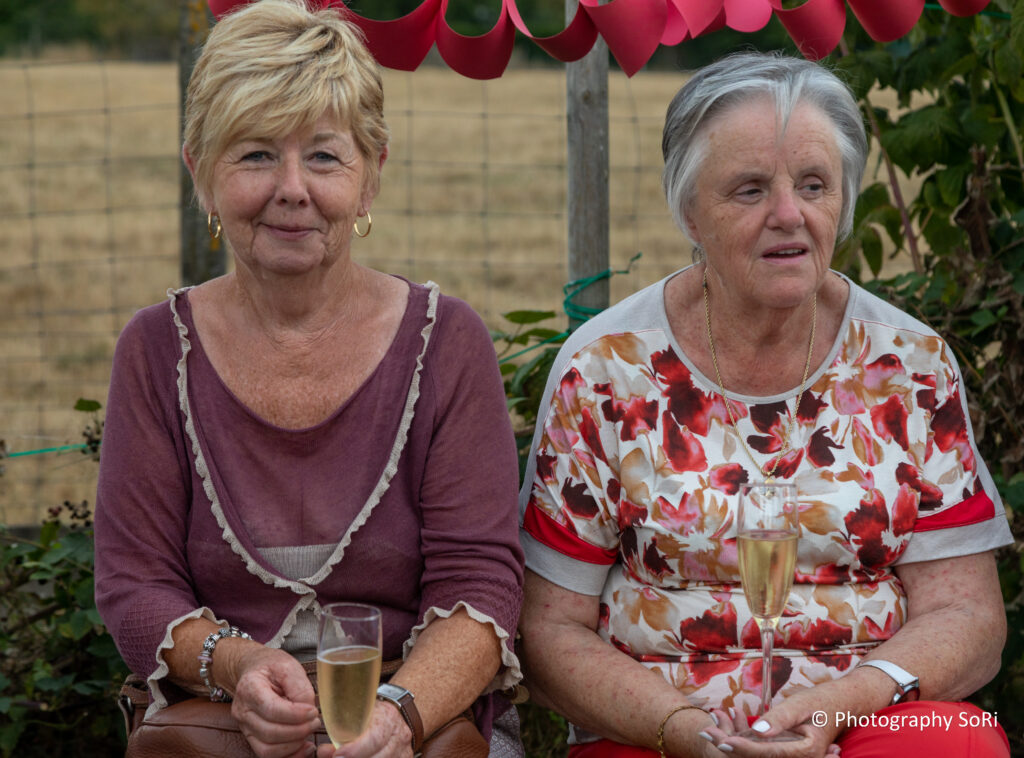 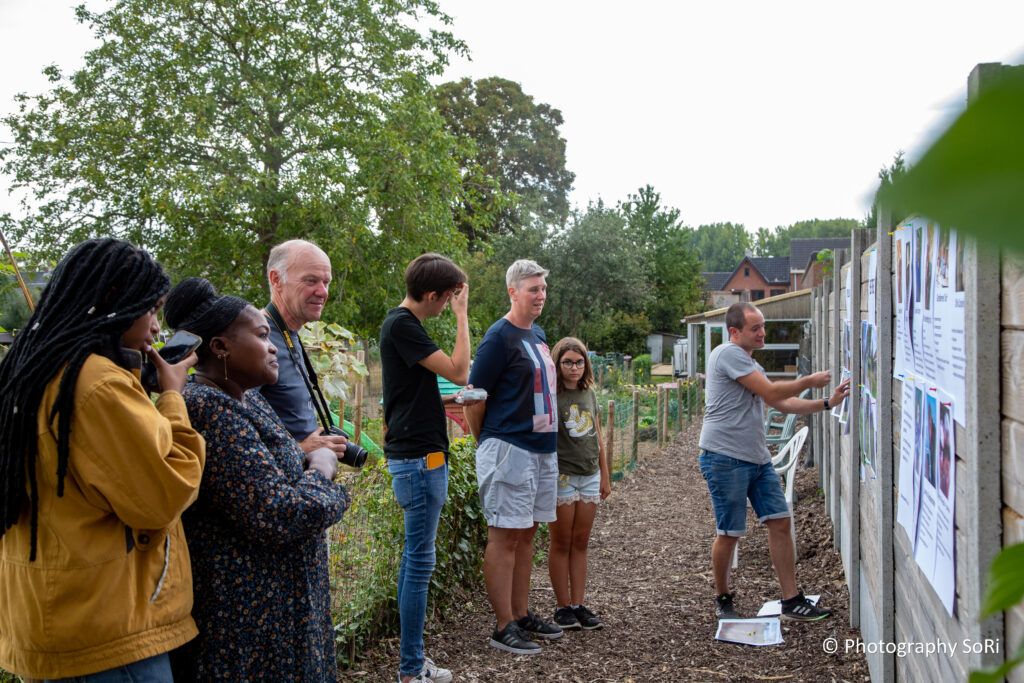 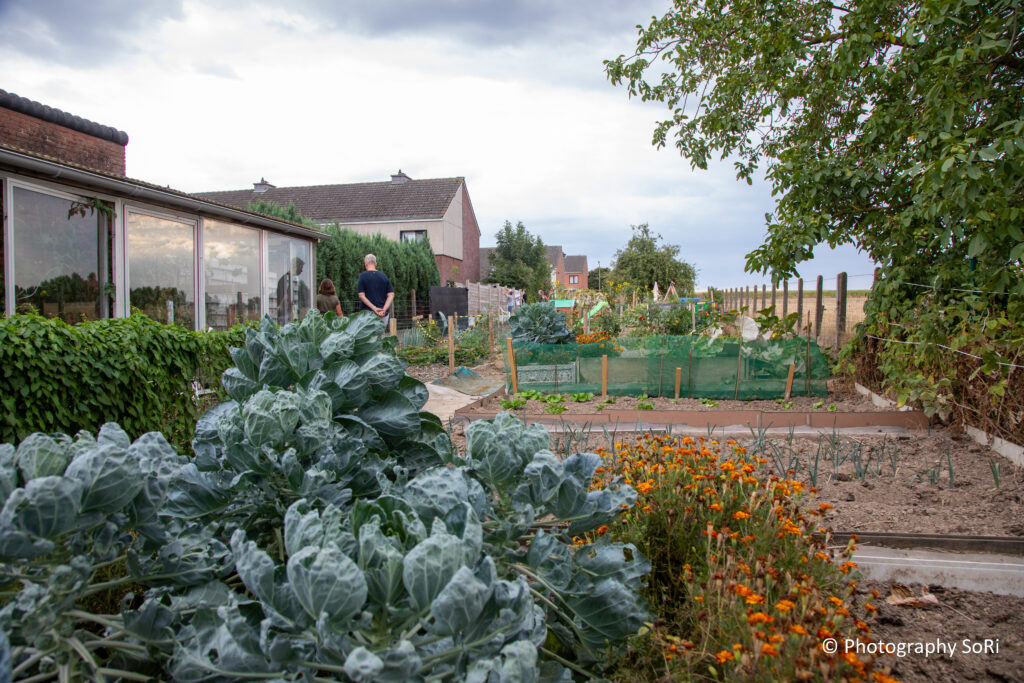