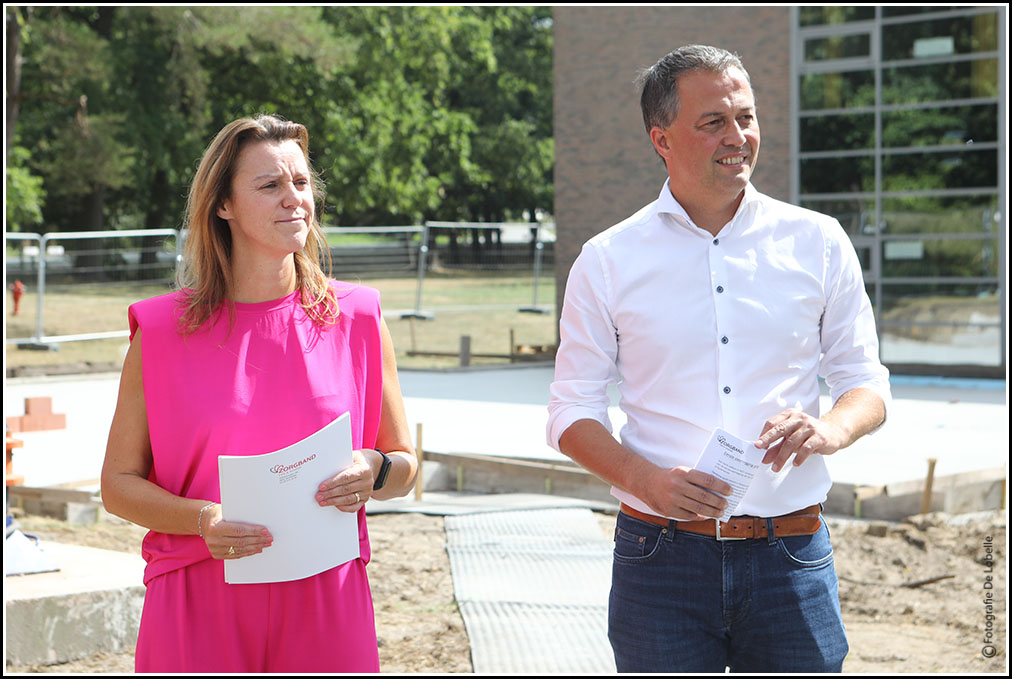 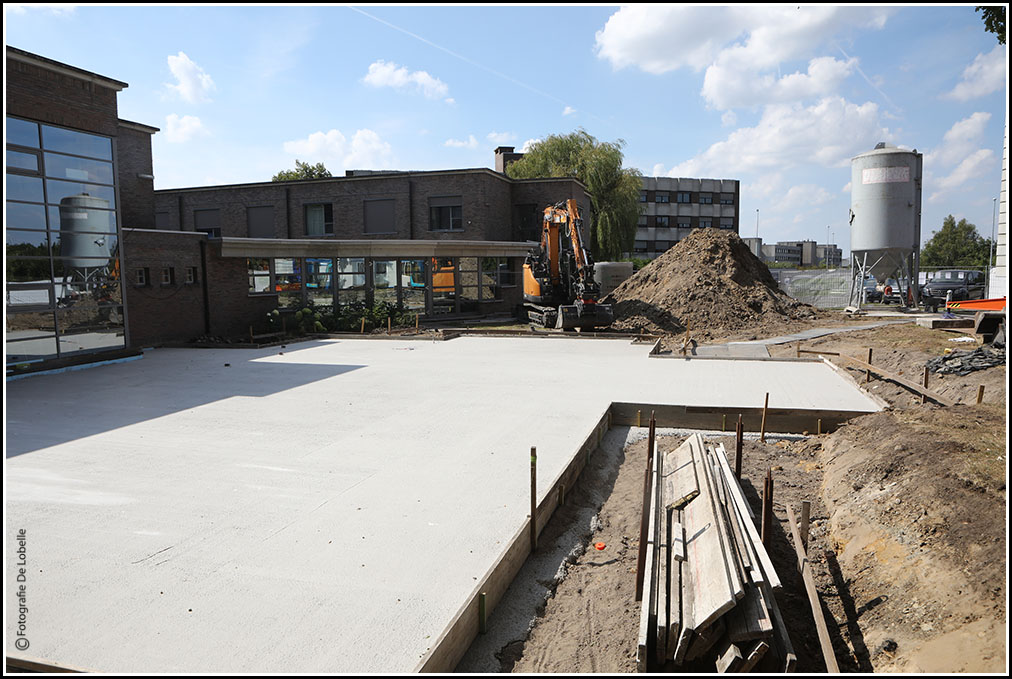 In October 2020 we officially started our department for people with young dementiain care center Lemberge. Initial started we with the operation of six place. SinceJanuary 2021 we are extensive nasty the 12 recognized housing units.The residents with young-onset dementia stay in the Reed Pond department. The focus of the departmentis based on community work. Ounder the guidance of an occupational therapist and a remedial educationalistgives eand team of nurses and healthcare professionals provide appropriate care andtheyresidents. Habits, hobbies and interests of people with young-onset dementiaintegrated into our operation. But we also notice that a stay sometimesis postponed because the ward for persons with young dementia is not separated fromthe ward for elderly people with dementia. The residents currently live withyoung dementia together with older care recipients. As a result, the specific effectnot to its fullest. Nevertheless, there have been many beautiful momentsamong all residents. 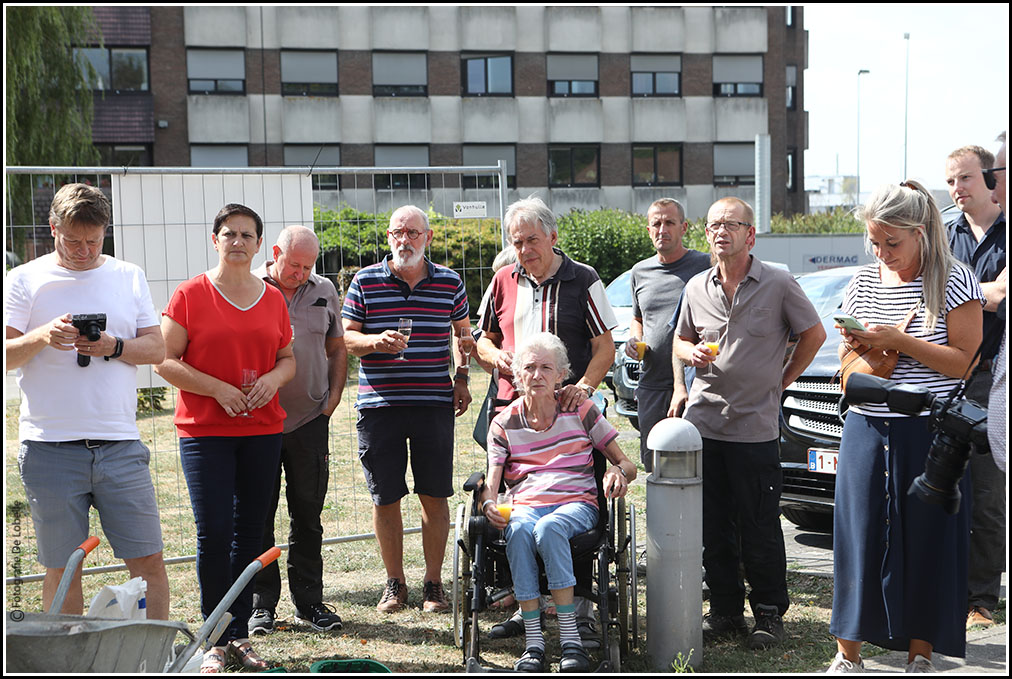 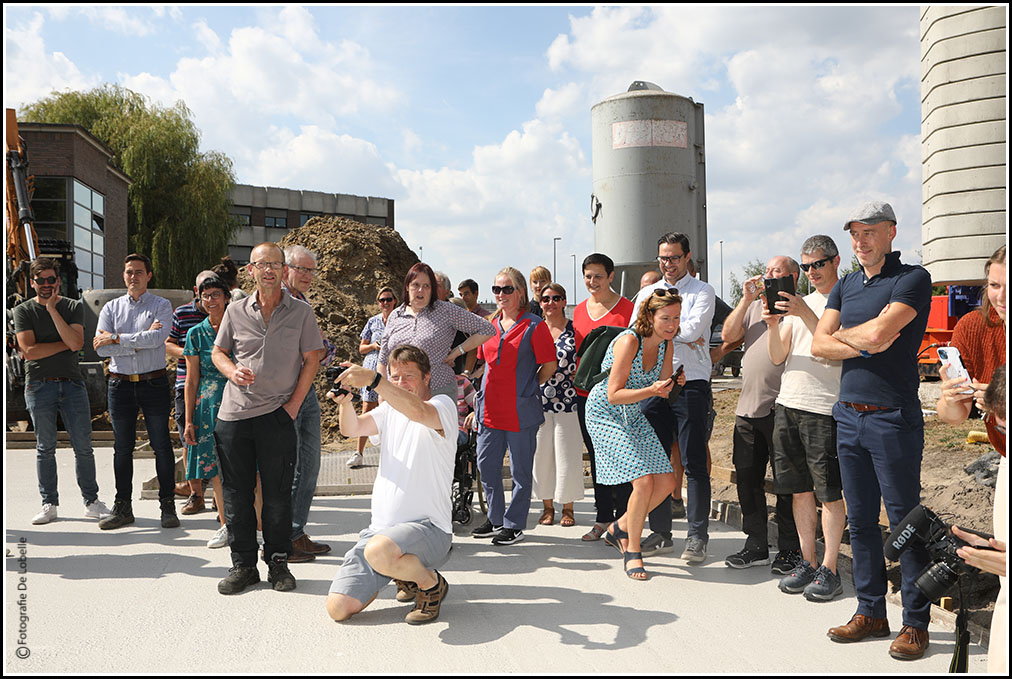 With the new building we provide a separate day and night area. The residents sleep in the old building and during the day they spend their time in a large separateliving space in the new building. A kitchen, an additional meeting room and a flat are also provided. This flat is intended for carers. This way they have the opportunity toto stay with their partner in case of any difficulties or to be able to spend a weekend with their partner.

In Belgium this concerns 3,000 people and in Flanders 1,800 people are struggling with young-onset dementia. “There was no adapted care for this group and they often ended up in ordinary rest homes between people who are twice as old and where they received no specific care,” says Egbert Lachaert. That is why the Zorgband is building a separate department. It is estimated at 875,000 euros, including furnishings. 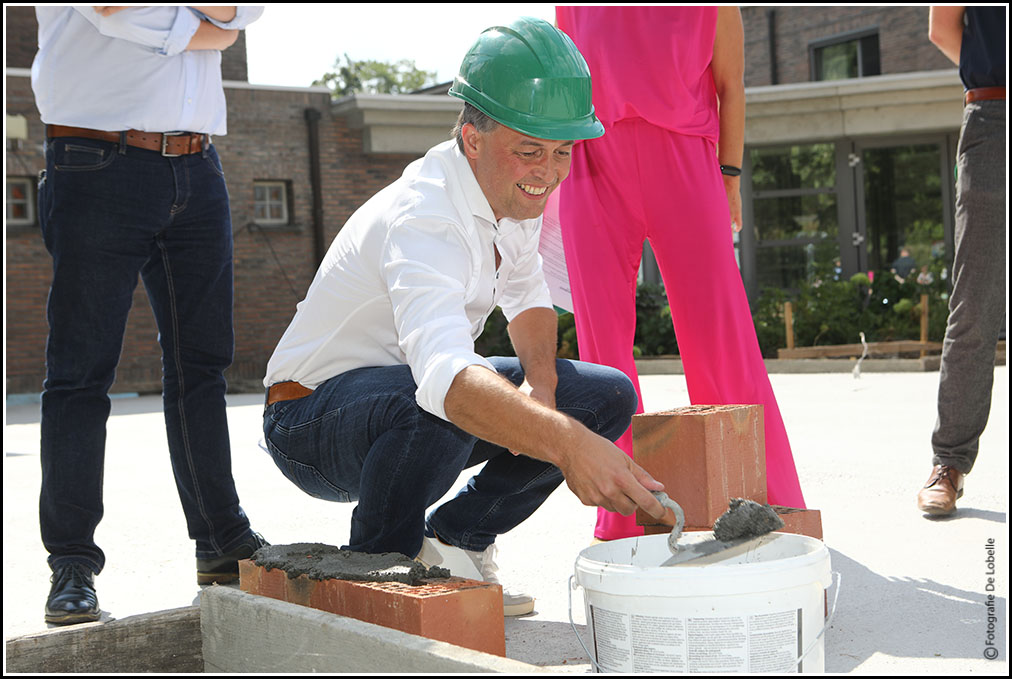 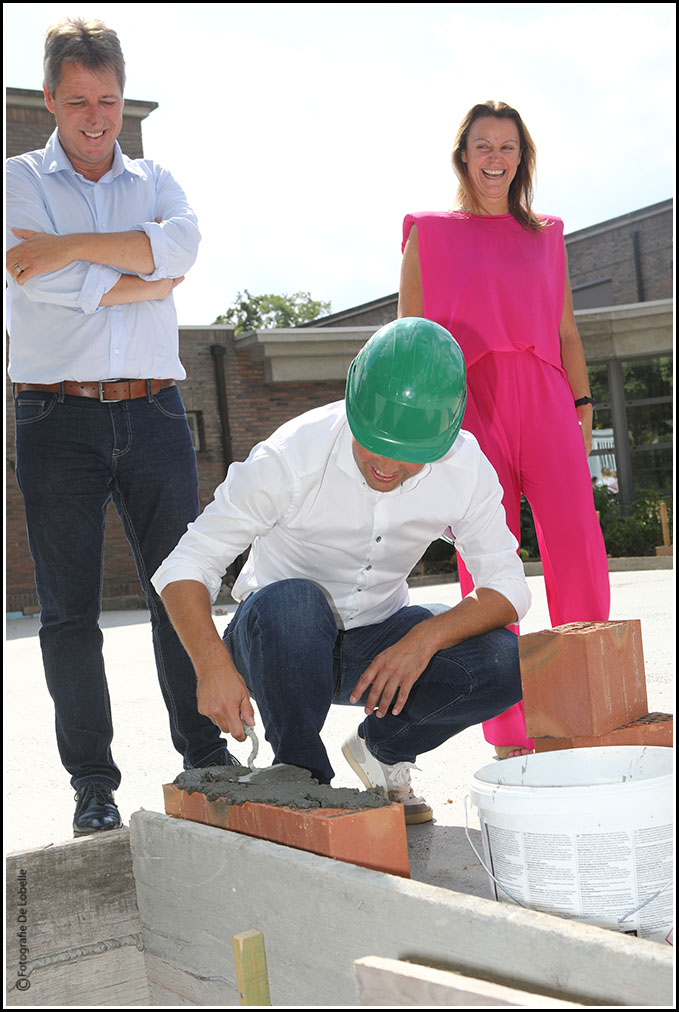 In front of this one newe department we choose a new name what for the time being another farrassstays.We speak of young dementia when the diagnose before the age of 65 has been asked. Itdisease process of early-onset dementia puts everyone involved to the test. Custom help and support for young people with dementia and their immediate environment isanyhow aarejected. 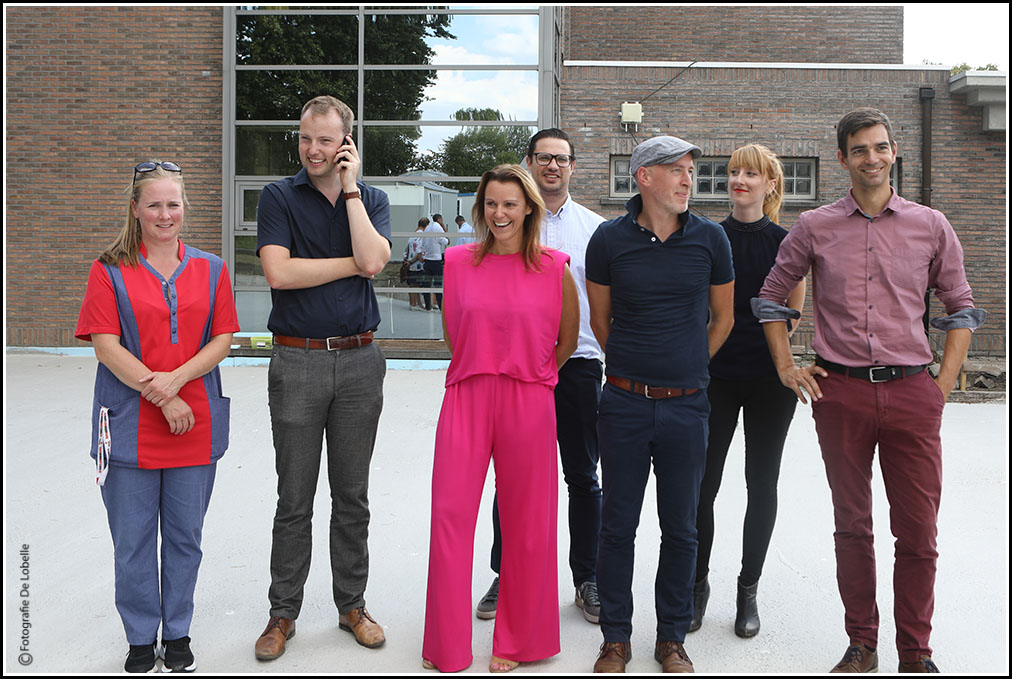