In pictures: KRASJ-6 festively opened by ships of culture

After five editions, KRASJ is clearly on the map as a leading event in the field of visual arts. This time too, KRASJ surprises with new work by artists at a number of special locations in the center of Ninove, such as the empty monastery building of the Sisters of HH Harten in the Burchtstraat (starting location) and part of the Moeremans lace factory on the Burchtdam. 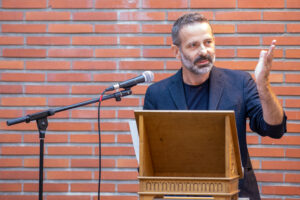 Artist Ante Timmermans, a born and bred Ninovieter (°1976) who exhibited all over the world and now has a permanent home in Ghent, chose the theme ‘The (im)possible meeting’ as curator. However, ‘curator’? “I would rather describe my role as a host who invites other artists for a good conversation,” he says. “I have chosen the impossibility of art as a starting point. After all, art is about the unnameable and words always fail. You look for the essence, but you keep bumping into the limits of language. This is a topic I’ve been working on a lot lately. After all, people expect a lot of answers from art. Art still too often has to provide answers to major issues in society. The sixth edition KRASJ6 is unmistakably reminiscent of ‘scratches’. And that is also what art does: it makes scratches on the soul, impressions. But it is always the confrontation of the viewer’s perspective with the work of art that determines which scratches and impressions are left behind.”

For KRASJ-6, Ante Timmermans invited fourteen visual artists: Hilde Borgermans, Claude Cattelain, Wannes Lecompte, Angyvir Padilla, Charl van Ark, Leen Van Tichelen, Veerle Beckers, Johan De Wilde, Libasse Ka, Julie Poisquet, Nienke Baeckelandt, Maurice Blaussyld , Lisette De Greeuw and Sybren Vanoverberghe. “These are fourteen artists who are involved in their art in a similar way as I am”, clarifies Timmermans. “They are all people who occupy my mind. Some of them I’ve been following for more than twenty years and I still haven’t understood everything about their work. I suspect many spectators will have the same feeling: I don’t get it. And you can! Even the artist sometimes doesn’t understand. But they do make you stop and think. And that is exactly what art should do.” 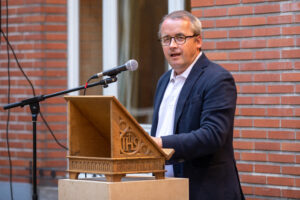 Henri Evenepoel, alderman for culture, is looking forward to this edition: “While Krasj normally takes place every two years, this sixth edition takes place barely 17 months after the previous one. With this we are taking up the thread to allow the exhibition route Current Art to continue again in September. As always, we are looking forward to the works that the artists will present to us!”

KRASJ-6 takes place every Saturday and Sunday from September 3 to October 2 from 2 pm to 6 pm at six locations in Ninove center. On the opening day there will be performances by Claude Cattelain and Angyvir Padilla. A novelty this year: musicians are also involved in KRASJ. They provide concerts in the chapel of the monastery on September 18 (Razen) and October 2 (Niels Van Heertum and Poor Isa). Thursday 22 September there will be a nocturne. 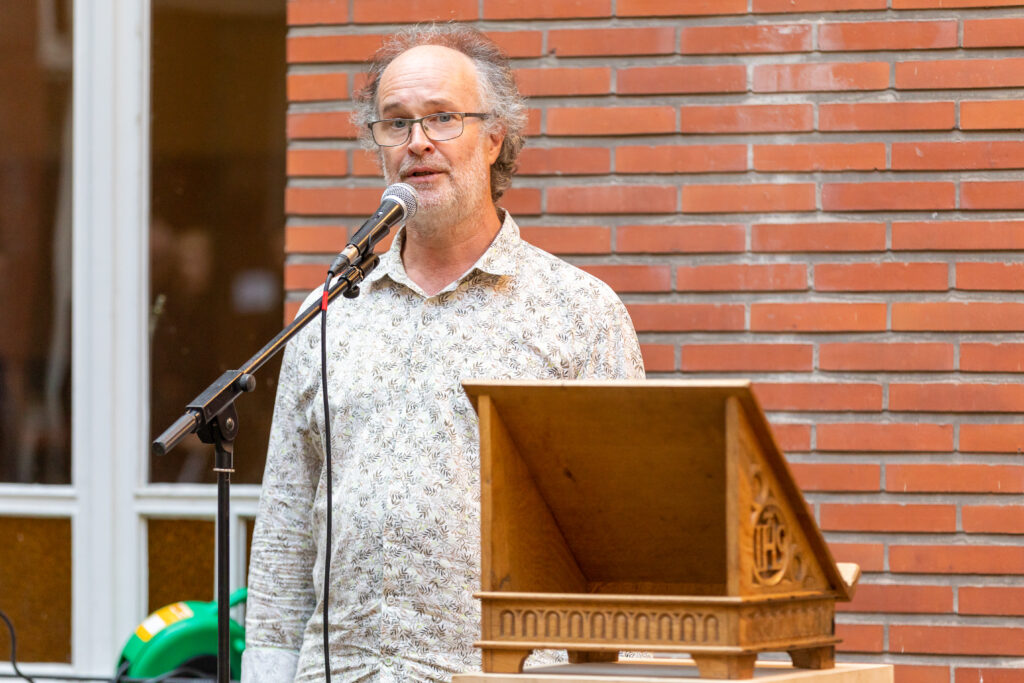 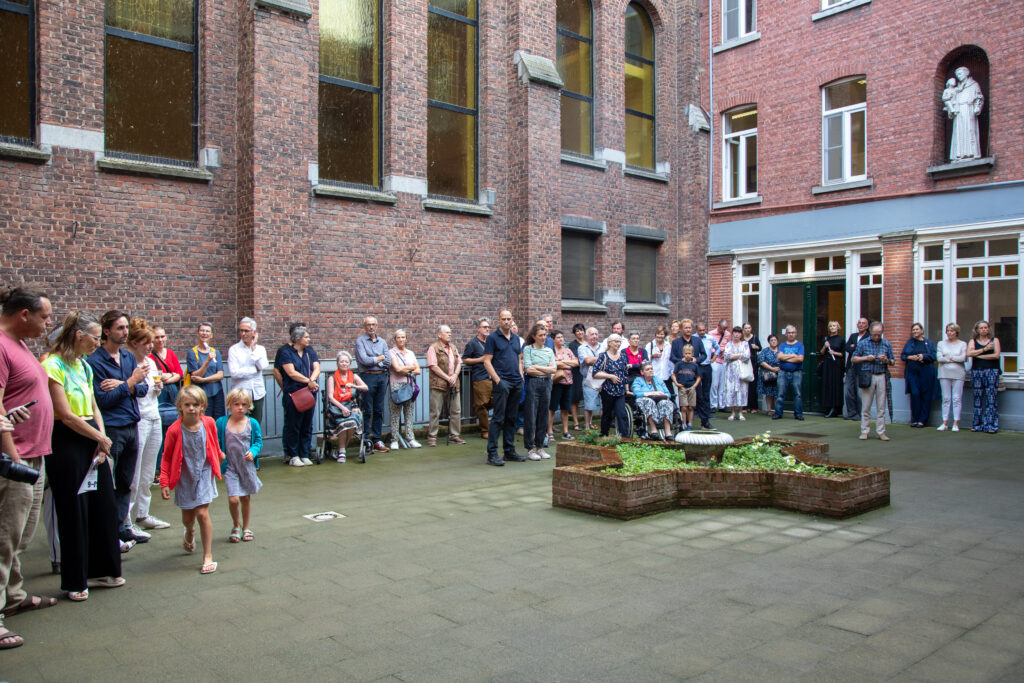 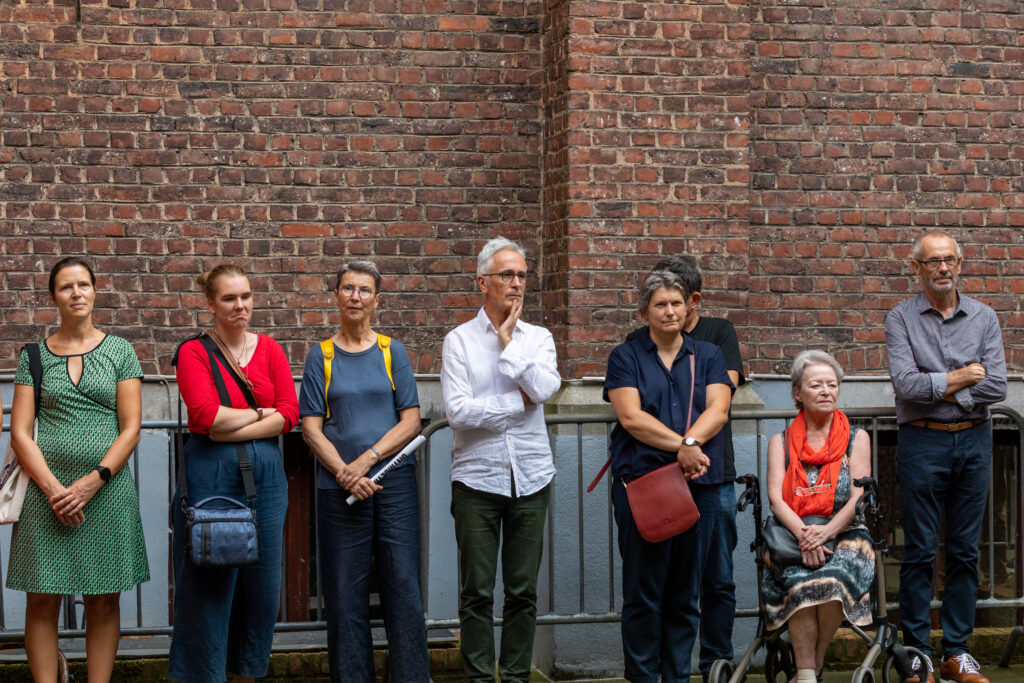 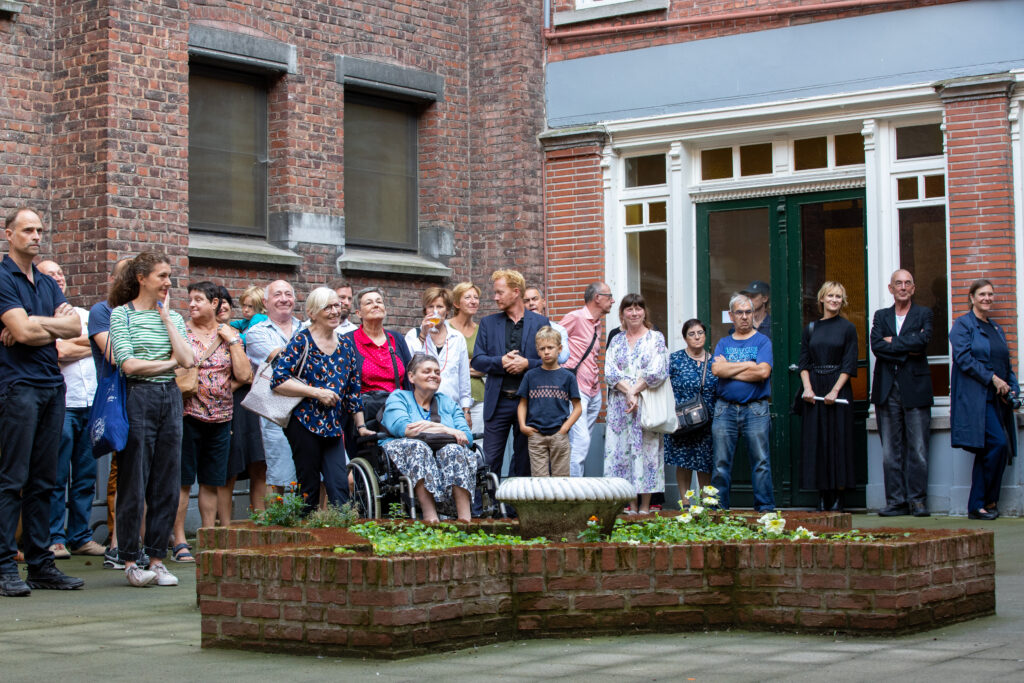 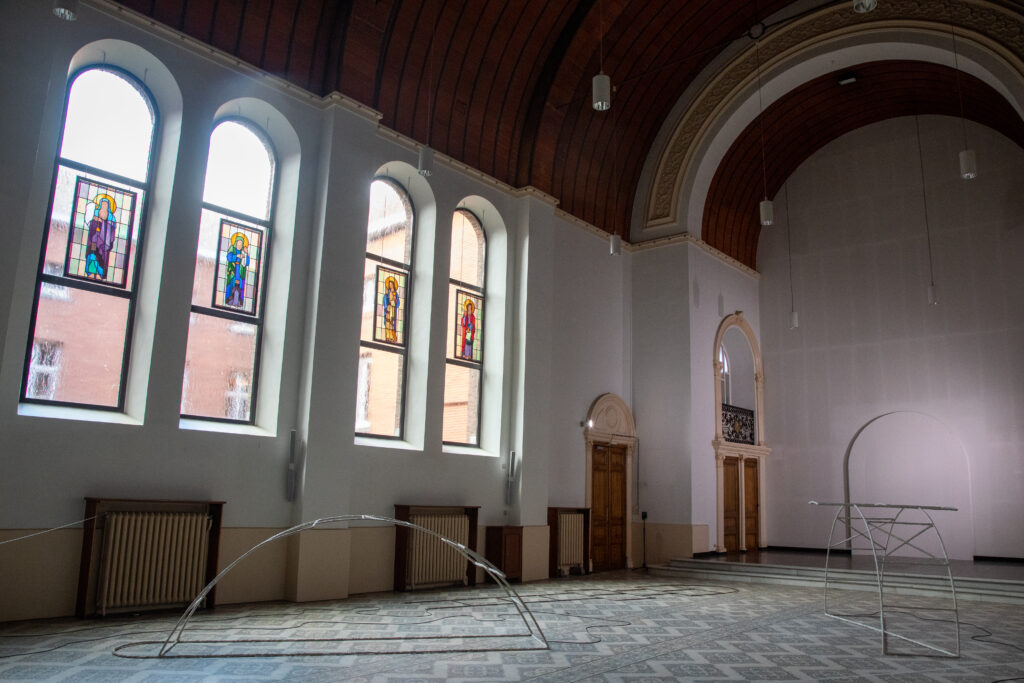 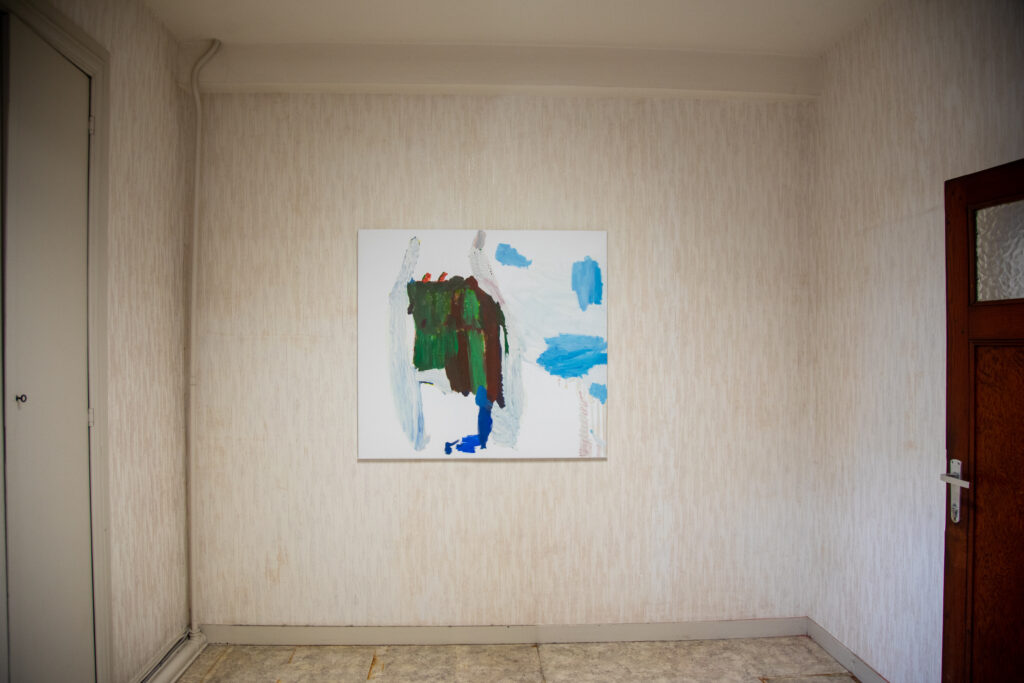 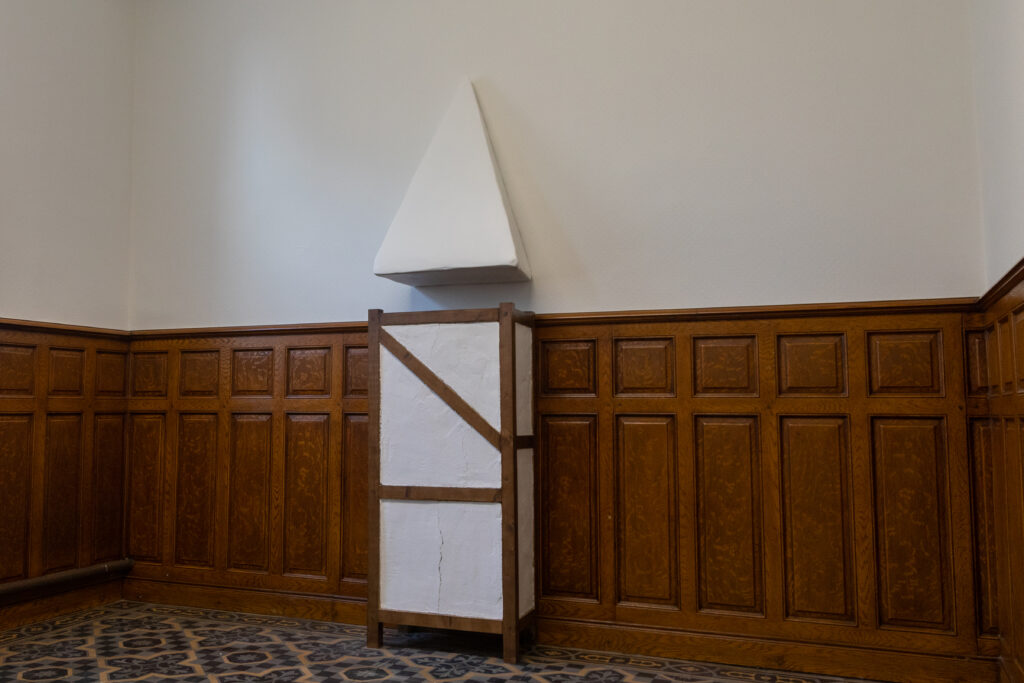