The board and members of the birthday billiard club Krijt op Tijd were received in the council chamber of Melle.

Shortly after the end of the Second World War, a number of people had the idea of ​​founding a billiards club. These were: Ward Verbraken, Réné Temmerman and our very first chairman Henry Ervinck, Henry remained chairman until the year 1990.

The place of performance became the “PARISH HOUSE” opposite Melle Church. It is said that Tafke Allaert was the café owner, he was also the goalkeeper of football club Cercle Melle. We then had one billiard table 2m10, and on Sunday after mass it was a busy affair.
In 1971, our first big event came into existence for 25 years. For that occasion, los Vervest, well known as an artistic billiard player, and Raymond Ceulemans, the champion of champions, were present.

From 1990 our second chairman was Gustaaf Notte, he remained this until 2014. Gustaaf was proud to celebrate our 50th anniversary. On this occasion in 1996, our club was honored by Mayor De Potter d’lndoye.

On July 30, 1996, our billiard club was authorized to carry the title “Royal”.
In the year 2014, our Marcel lanssens was appointed as Chairman and Treasurer. To date, he discharges his duties very carefully. In passing we should also mention that our friend Marcel has been a member of our billiards club for 60 years, and is now also the longest member.

The pinnacle of membership was 37 with 15 members playing for the Belgian federation. Today we are 24 members and still 8 members play for the Bond. We also have a top player, Vik Heyndrixcks has this year crowned himself Belgian champion in the highest class one cushion.
In the past season, our members contested 1264 matches against each other, made 42083 caroms and it took 31434 innings.
It is remarkable that our club has held up well during the corona time. 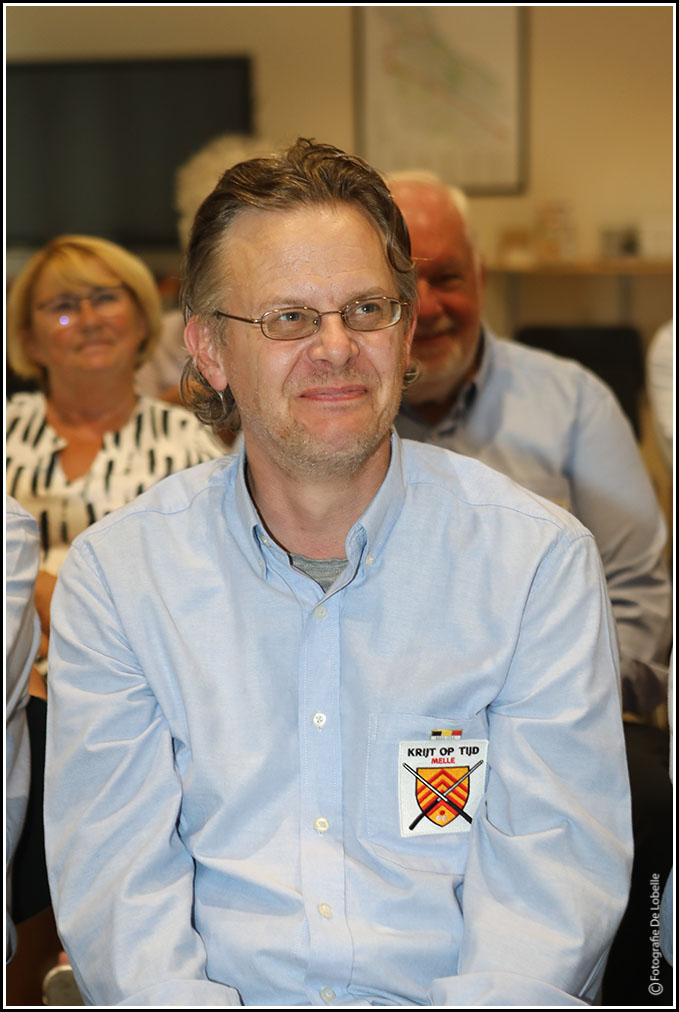