Decide who will win the veggie Nobel leek(s) in 2022 and cast your vote! 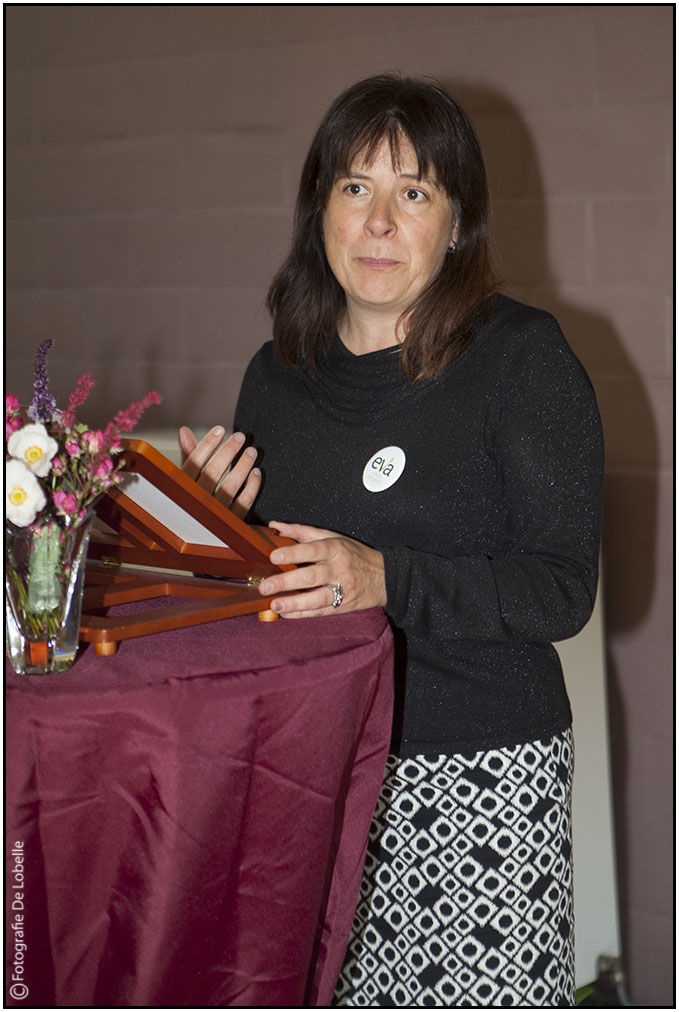 EVA Oosterzele (ProVeg Belgium) annually awards the Nobel leek to a person or organization that has made a remarkable veggie contribution in Oosterzele to a more plant-based, healthy, environmentally and animal-friendly society. In previous editions, Cathy Goyvaerts of Wonderworld, the Scouts St. Kristoffel, Vers en Veggie/Fresh&Veggie and Cream&Crunch have already won the Nobel leek. However, the veggie key question is: who will be the winner in 2022?

Meal time (take away)
Kurt Uyttersprot can compete for the Nobel leek with his take away and catering company Eettijd because he always provides a tasty, varied vegetarian alternative with as many local and sustainable ingredients as possible.
Groenweg 22 Oosterzele

Coiffure Marva
Coiffure Marva has also been nominated because this luxurious hair salon in the heart of Oosterzele resolutely favors vegan hair care products that are not tested on animals.
Village 15 Oosterzele

The frying pan
De Frietketel, this trendy chip shop, named after its famous predecessor in Ghent, has expanded its range of veggie and vegan snacks over the past year and all fries and snacks are fried in vegetable oil.
Village Ooterzele

Just like in previous years, the public can help determine who can receive the Nobel leek. You can vote until September 30 at 20.00 via https://gratispoll.be/poll/jd61z0/ or via the EVA Oosterzele Facebook page.

The presentation of the Nobel leek will take place on Saturday 1 October at Waterrad 1 and will be linked to the EVA (ProVeg Belgium) campaign Chile for Willy. Willy symbolizes all pigs that are victims of the meat industry. EVA vzw (ProVeg Belgium) wants to replant the food system and wants to help Willy by raising at least 6000 euros. This will enable the organization to recruit more than 10,000 new participants for the VeggieChallenge in March and introduce them to plant-based cuisine. 90% of the participants in the VeggieChallenge say they continue to eat less meat after the campaign. In this way the lives of thousands of pigs are spared and many more pigs can lead a happy life like Willy. Do you also want to contribute? Order your veg takeaway chilis, prepared by Cathy Goyvaerts from Wonderworld, before September 29. With every chili sold, a part of the proceeds goes to EVA vzw (ProVeg Belgium)!