On Monday evening, fire teams from the posts in Brakel and Zottegem turned out after the suspicion of a house fire in the Faliestraat in Sint-Maria-Oudenhove.

It was a passerby who called emergency services. He had seen a plume of white smoke rising near a wharf at the intersection of Faliestraat and Ten Ede. Because there are many houses in that neighborhood, it was assumed that a house fire was involved. Once on site, however, the fire crews were unable to determine anything. Not even after a thorough inspection of the site. 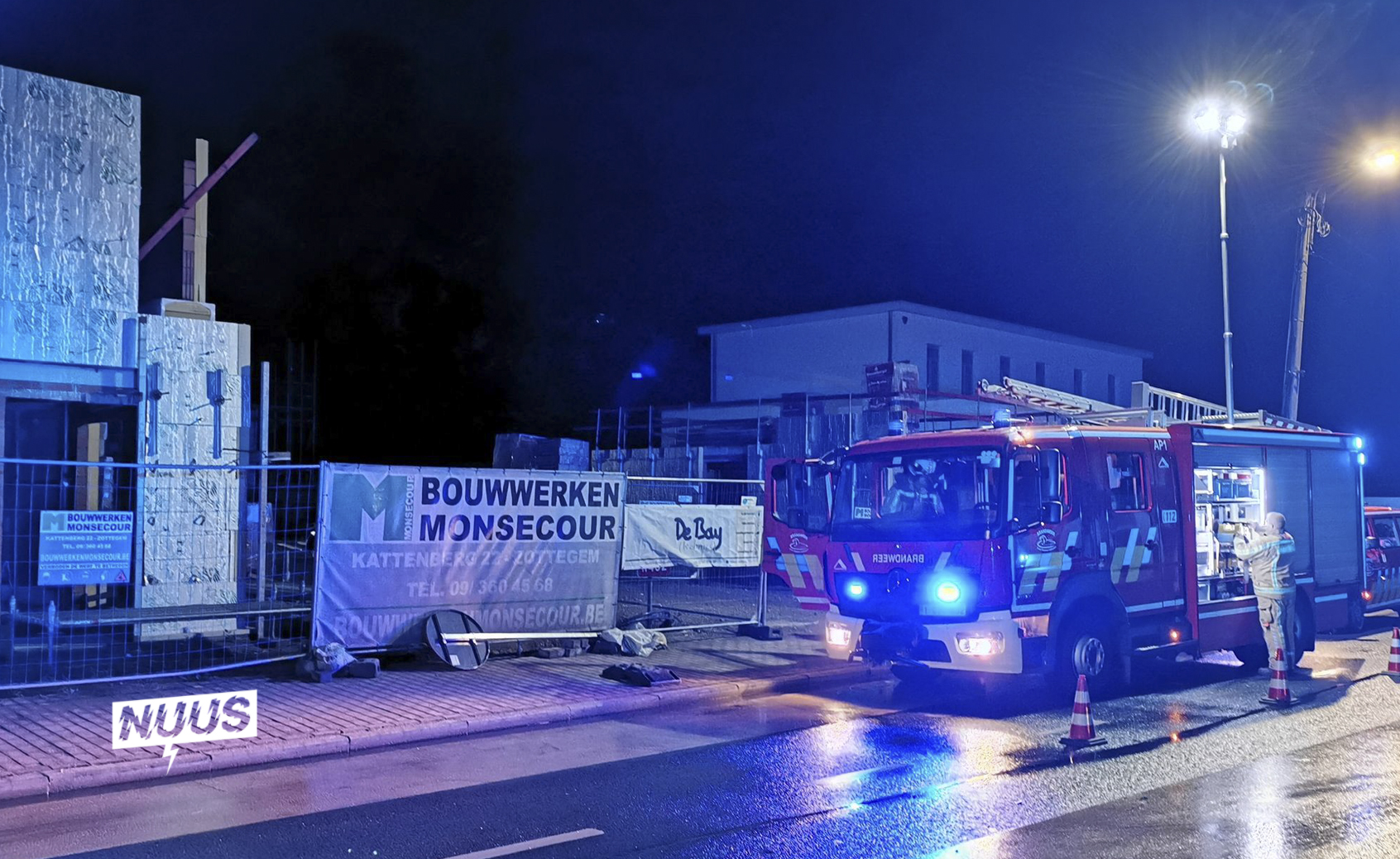