The neighborhood party of the Lange Munte in Scheldewindeke is over. The decibels have died down, the last hangovers have disappeared, normal life has resumed. It is nice to see so many residents of the Lange Munte strolling at the neighbor party, with the pleasant atmosphere on top. Is there going to be wear at the neighborhood party? Not according to the number of participants. The committee ‘t Vliegplein’, see them beaming in Danny De Lobelle’s photo, should be proud of the 2022 edition. 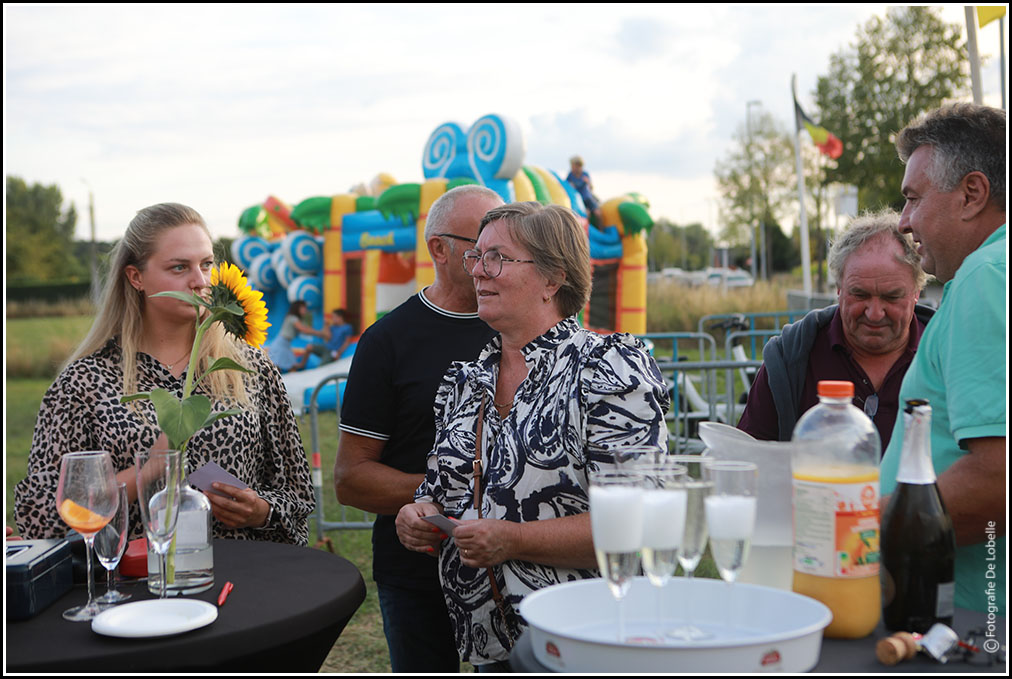 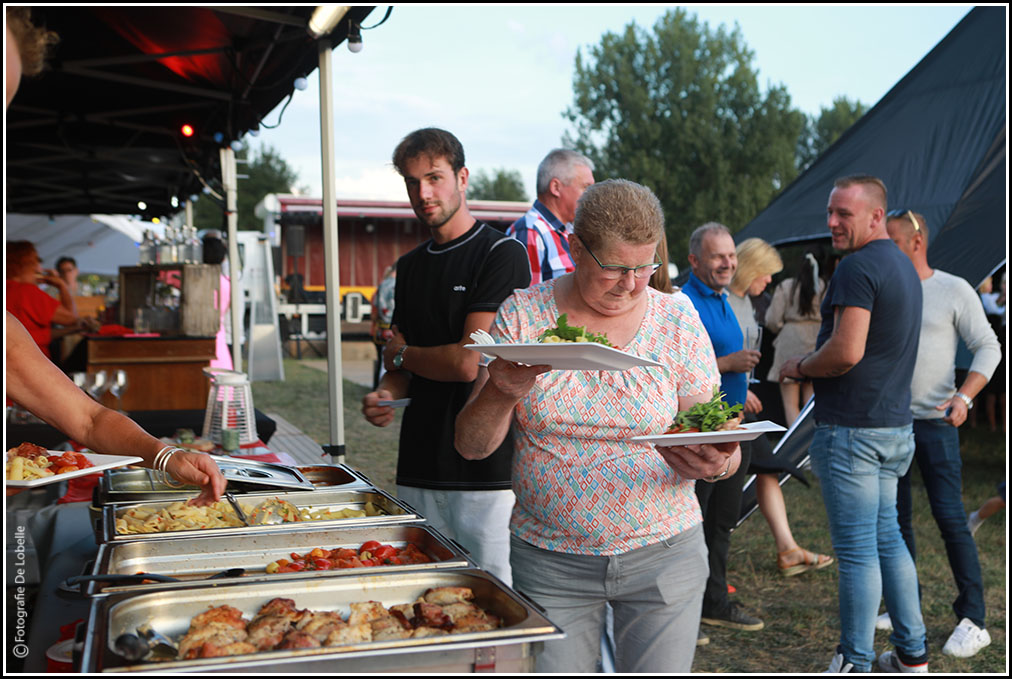 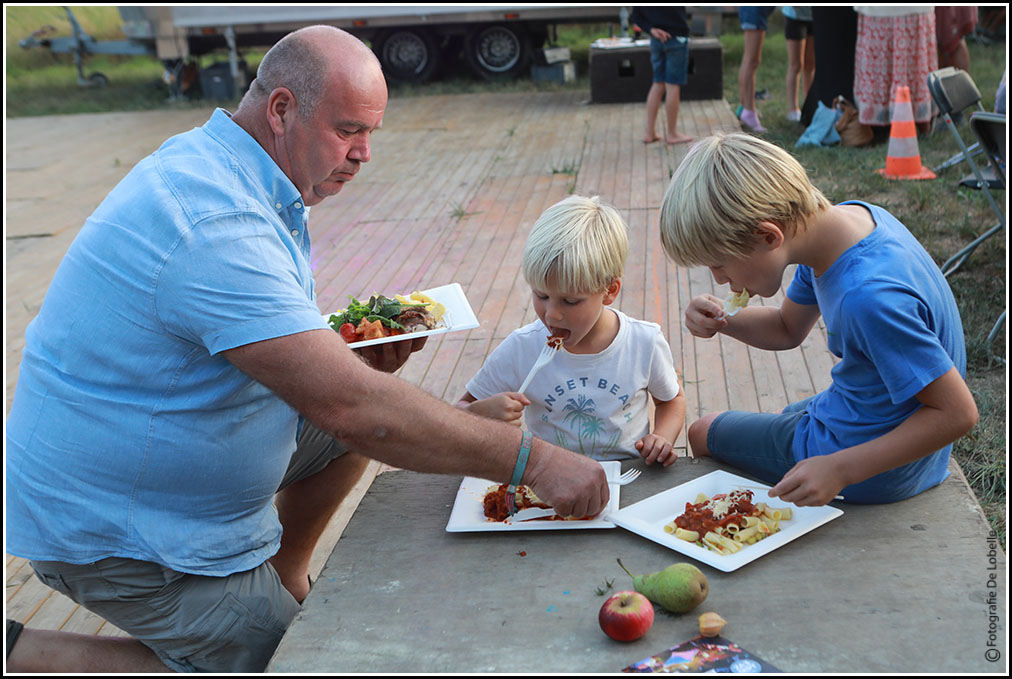 If someone is looking to attract many residents, he can learn from the Lange Munte committee. What is most interesting are the atmosphere and the social contacts. People of all ages were spotted at the neighborhood party. They enjoy coming to the neighborhood party. They went on an Italian tour at the 2022 edition, Cathy’s ‘Italian food’ was a direct hit, lots of fun in the Italian bar, baking ambiance with the Fifties Fever and mega good deejays Franz and Lux ​​made the party complete.

The unique atmosphere, a dot of a cliché, but the explanation why the neighboring party of the Lange Munte continues to appeal. You also get to meet new people. There is a never-ending positive mood in Lange Munte. Everyone can go out and about. The neighborhood party has grown into a unique meeting place and is synonymous with popular fun. The friendly atmosphere guarantees an infectious conviviality. The urge to bang and the enthusiasm were great. The committee continues to chart its own course. ‘We want to maintain that typical Lange Munte atmosphere’, it sounds. And of course the Burgundian conditions were not lacking. The inhabitants of the Lange Munte, real bon vivants. The committee has already done it again to provide a wonderful neighborhood party. The neighborhood party is a social event that unites the residents of the Lange Munte more than ever. Encourage people to meet and get to know each other better. This time, too, the wide response was a great satisfaction to the committee. Everyone who settled on the meadow, next to Carrosserie Helderweirdt, ended up in a cozy folk festival. Organizers don’t want to rest on their laurels. The committee remains active and already organized a New Year’s reception. It became a sidewalk reception where everyone raised a glass in front of his door on Sunday at 11:30 am. A bottle of cava and a bag of nuts were offered free of charge by the committee. A nice gesture to the residents. This was achieved by selling the ‘Vliegplein Gin’, which is still for sale at Tuincenter Horta owned by the Suenaert family.

Next year, Buurtfeest 2023. The neighborhood party will continue to take shape, color and sound in the future. It was very beautiful at the 2022 edition. Its greatest charm is its spontaneous character. De Lange Munte sparkles and fizzes. Small neighborhood, great enthusiasm. (‘mvdv, photos ddl) 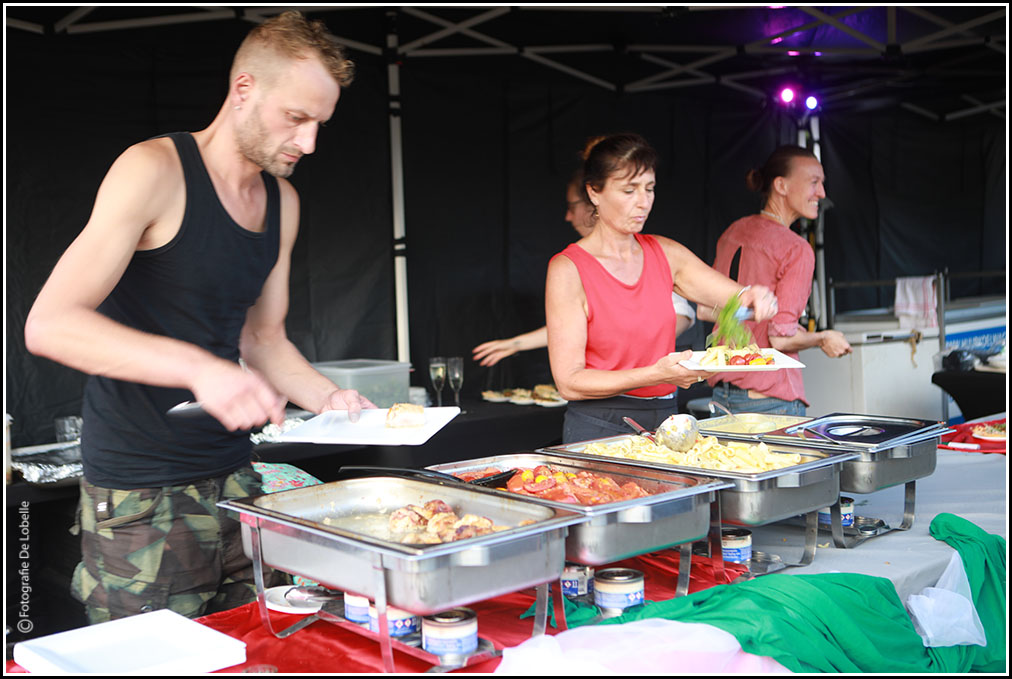 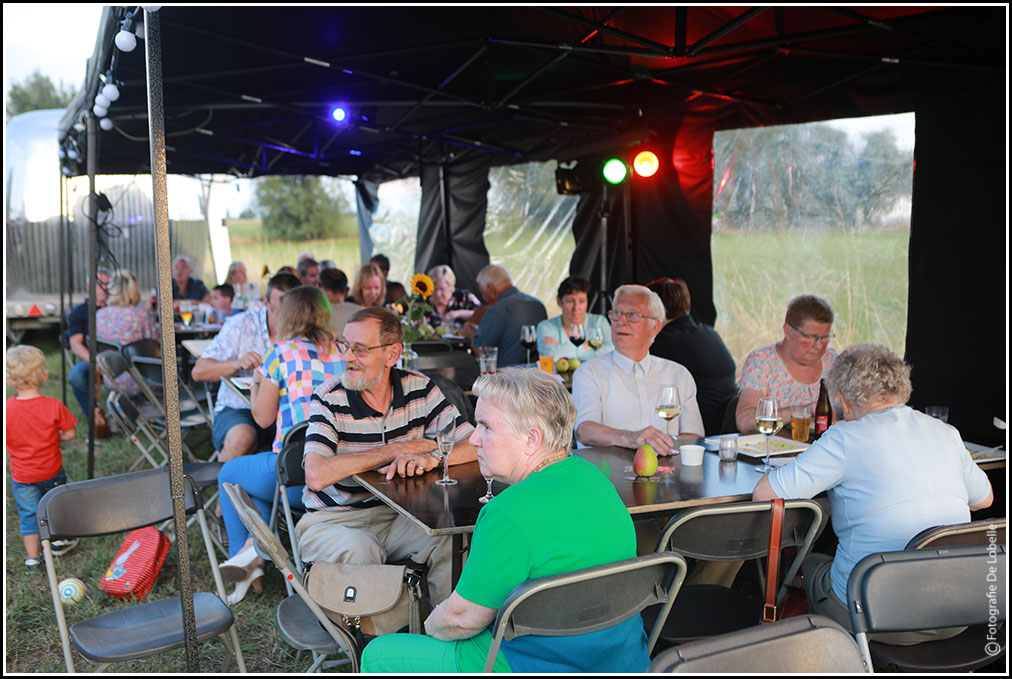 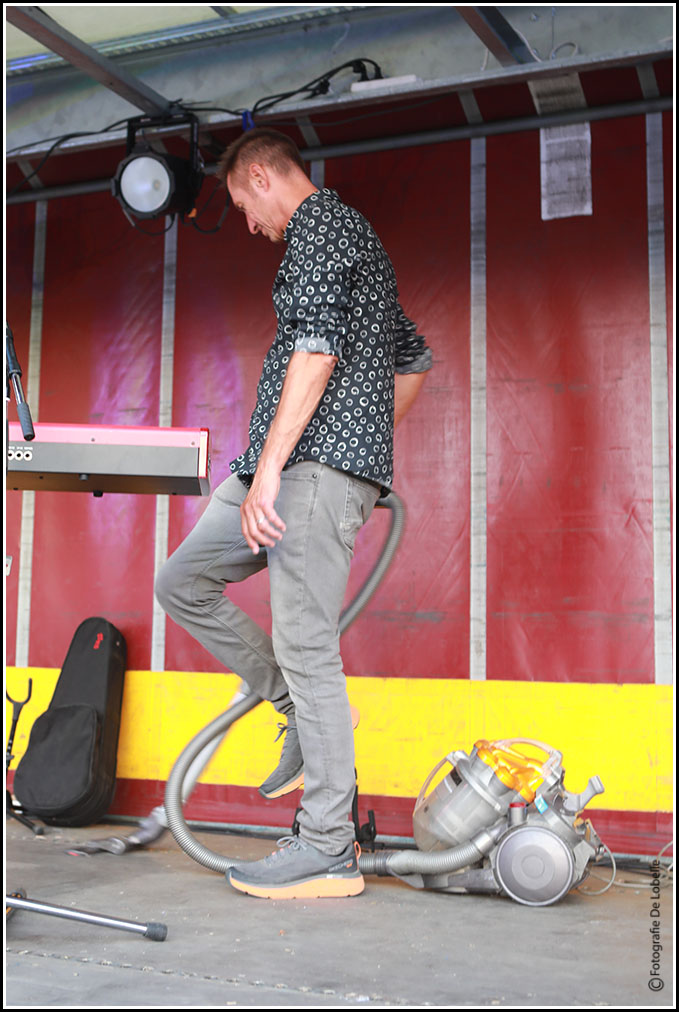 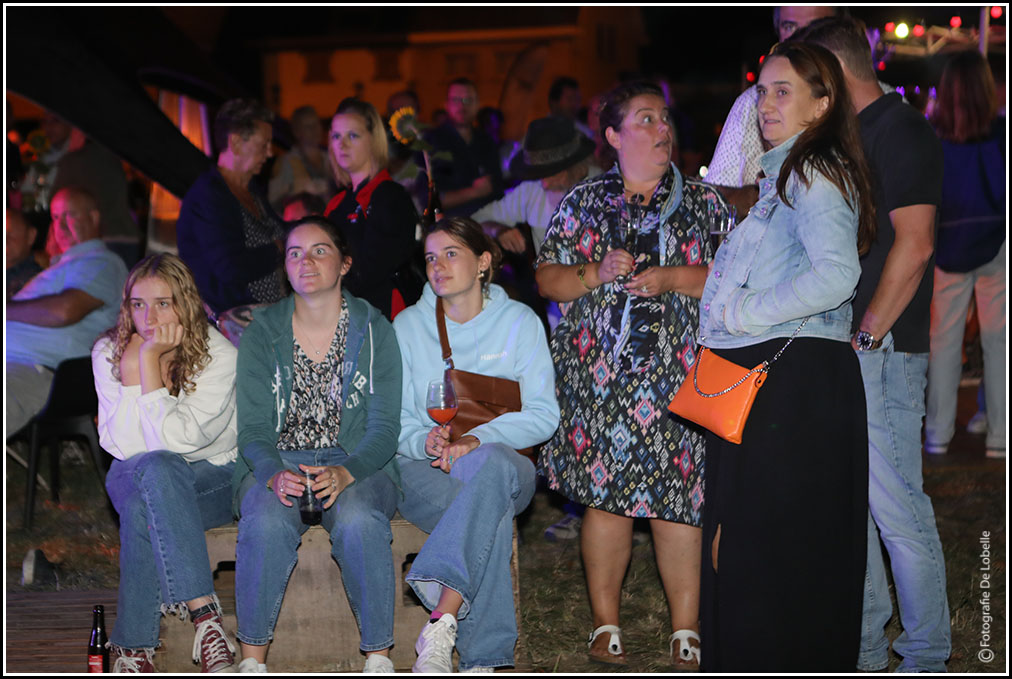 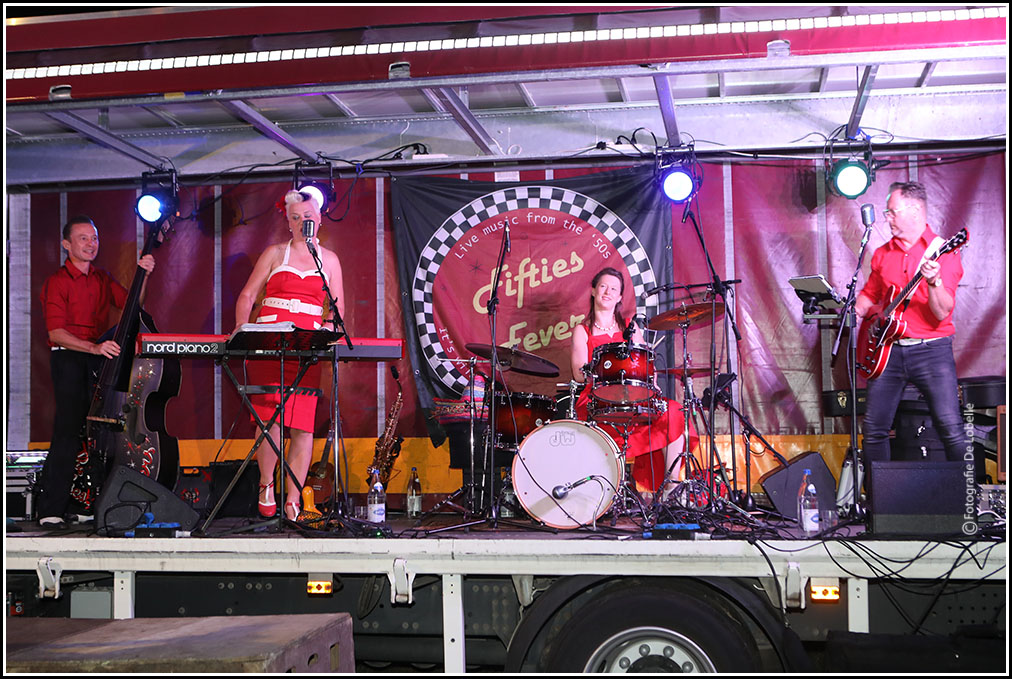 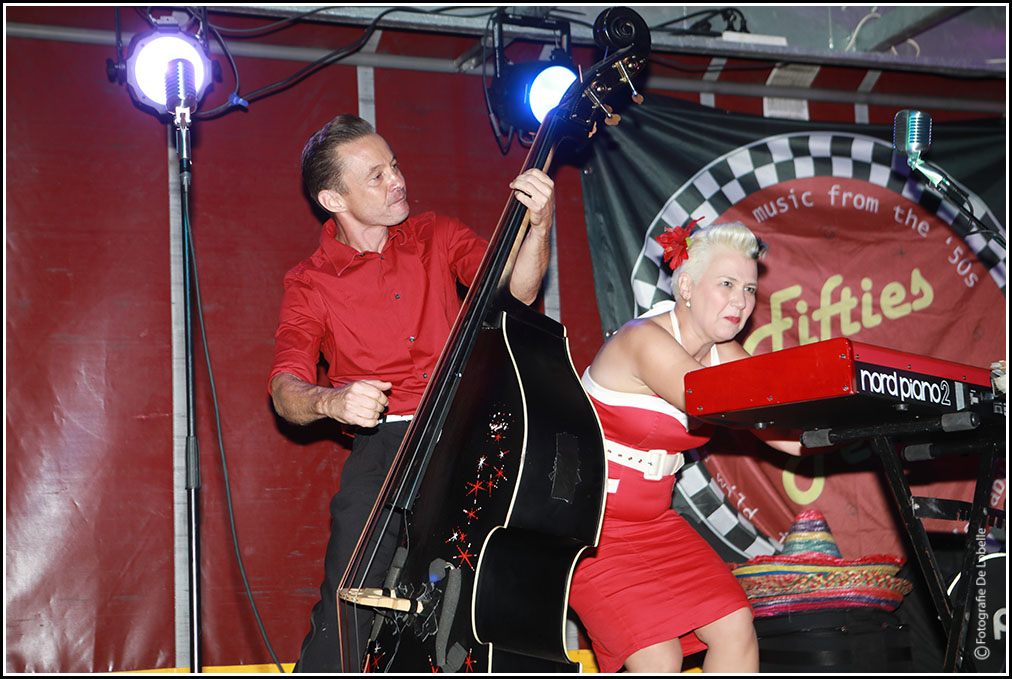 Daniel (76) was brutally knocked over and seriously injured. No trace of the culprit.

Ten to see in ‘ t Essenhofje: a different song every month

Ten to see in ' t Essenhofje: a different song every month