The Hove brickworks – Lindendreef 101 9400 Ninove – is the last in Flanders where hand-formed bricks are fired in a ring kiln, for example for the restoration of buildings.

This site will be opened to the public during the Open Monument Day on Sunday 11 September. Visitors will also be able to see and experience how the bricks are formed and stacked before drying.

The Ninove ring kiln is one of the last witnesses of the brick industry in the southeastern Flemish loam region. Only in Sint-Lievens-Esse is a smaller ring kiln, which was shut down in 1980.
In contrast to those in Sint-Lievens-Esse, all associated installations and outbuildings are still present in Ninove, and bricks and tiles are still produced in the traditional way, for example for the restoration sector. It is the last hand-fired ring kiln in Flanders where bricks are still produced in a traditional way. A curio where immovable, movable and intangible heritage come together and can be preserved.

After the death of her husband in 2013, Els Hove took the operation of the brickyard into her own hands.

The clay is mixed with water to form a ‘paste’, which is used to fill the molds. These are wooden frames with divisions for four stones. After filling, the molds are cast out and the unfired bricks are manually stacked in drying sheds where they dry in the open air. In a day one can form about 2,000 stones per person. When the bricks are dry, they can be stacked in the oven and then baked at a temperature of 1080 °C. 300,000 bricks are needed for one kiln filling. Fuel must be added day and night through 80 holes in the vault of the oven. Baking a complete oven takes 18 to 20 days, day and night. Where in the past they were fired with ordinary coal, petrocokes are now used, which release fewer harmful substances when burned. The kiln was/is fired about three times a year, until increasingly strict environmental legislation intervened. The oven falls under the Class 1 classification, which means that it must meet environmental requirements that are hardly feasible. Els Hove recently made heavy investments to keep the exhaust within the standards, but the future remains uncertain. 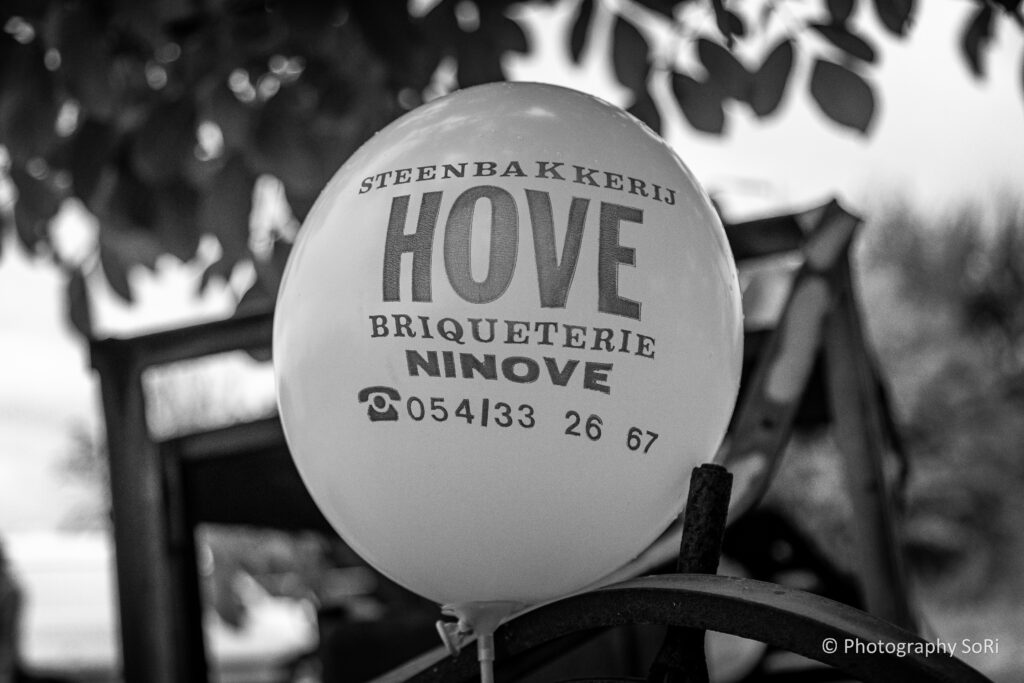 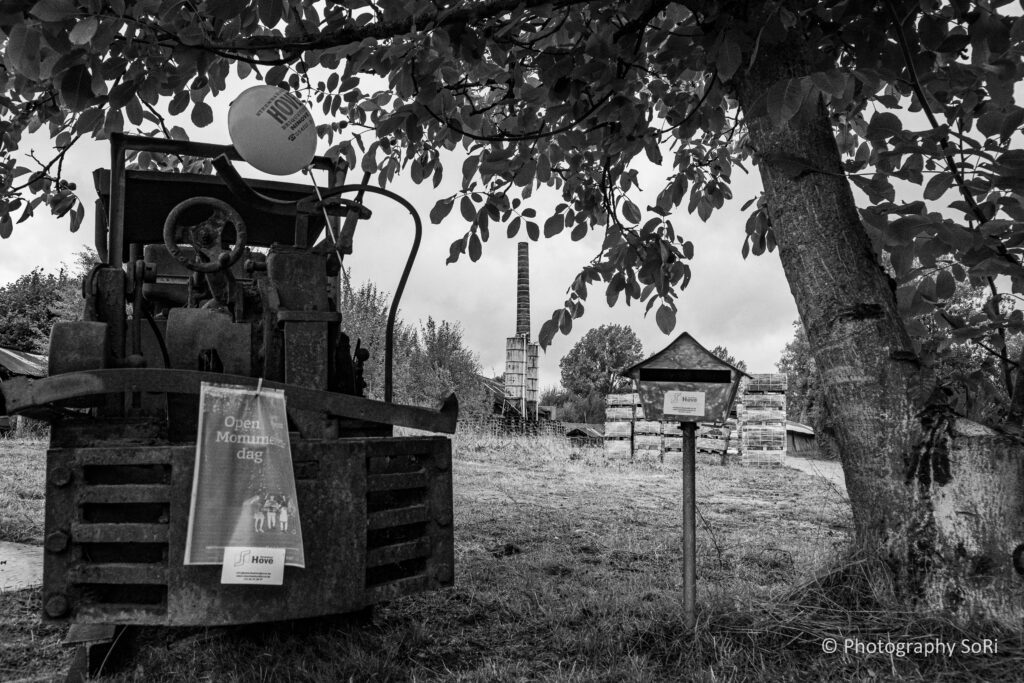 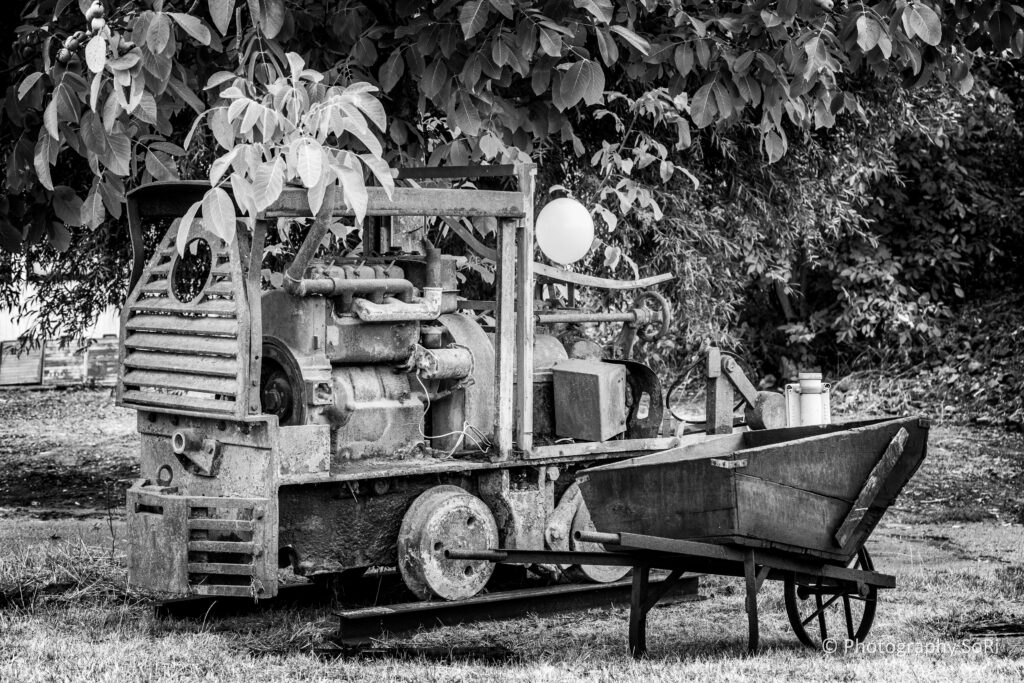 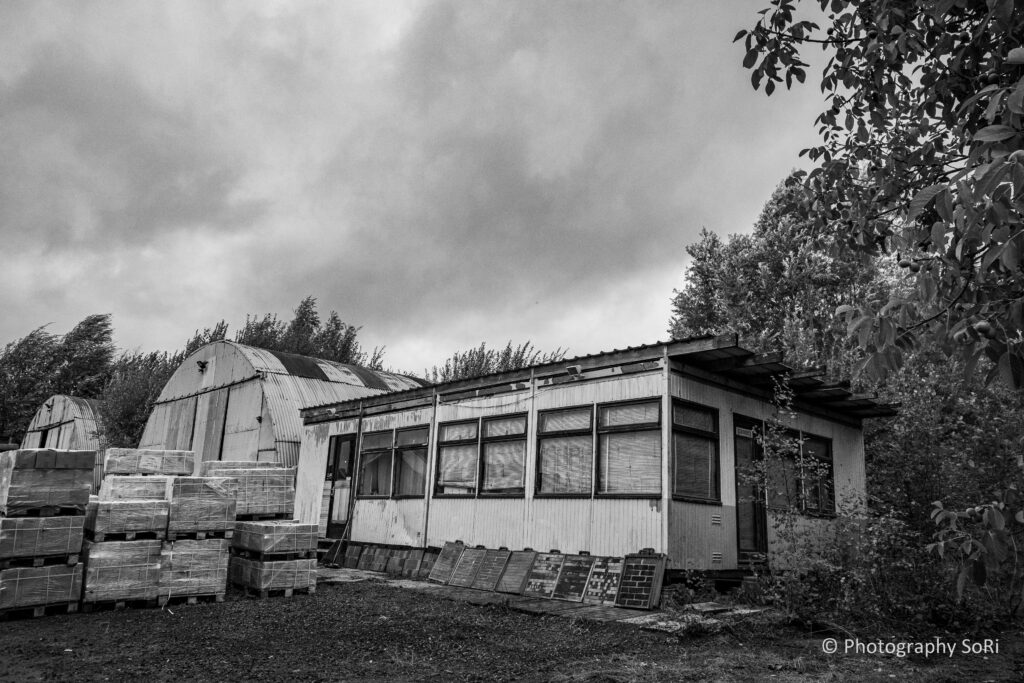 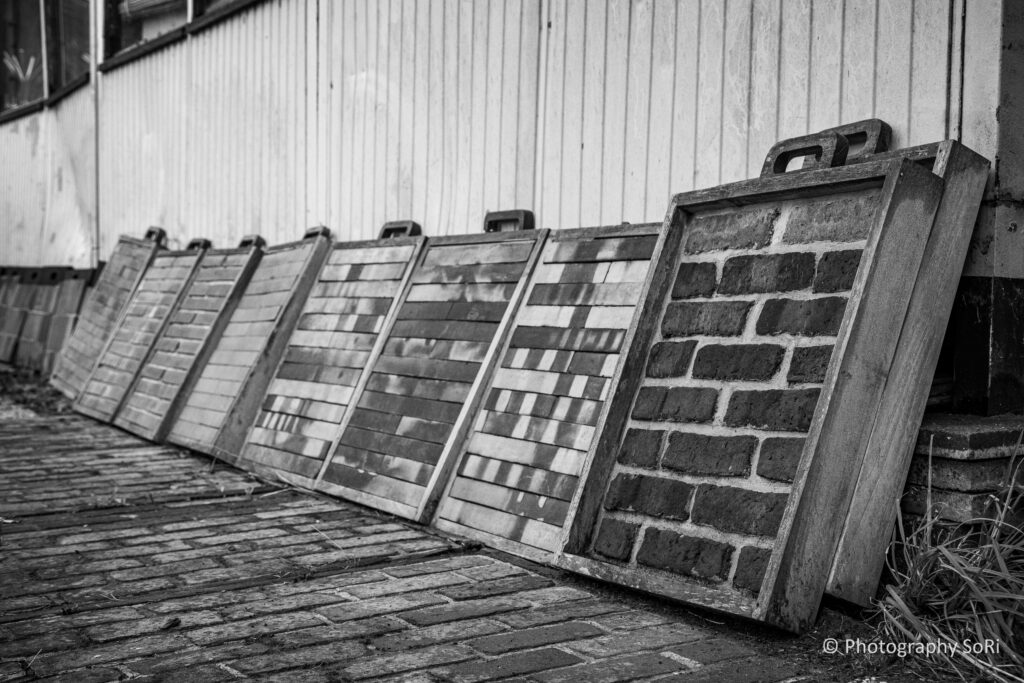 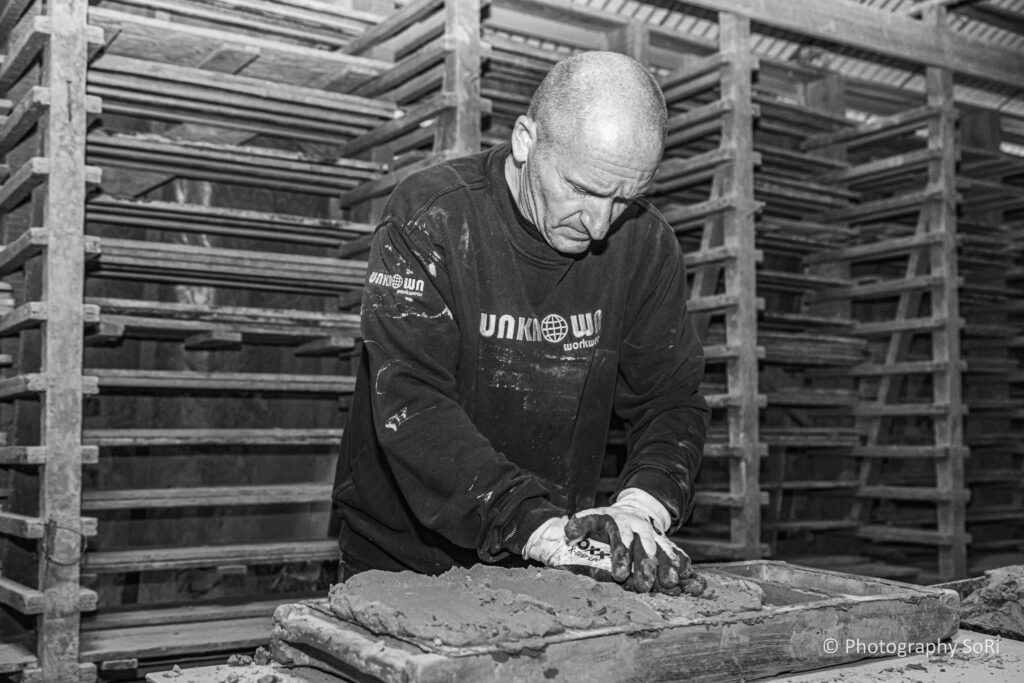 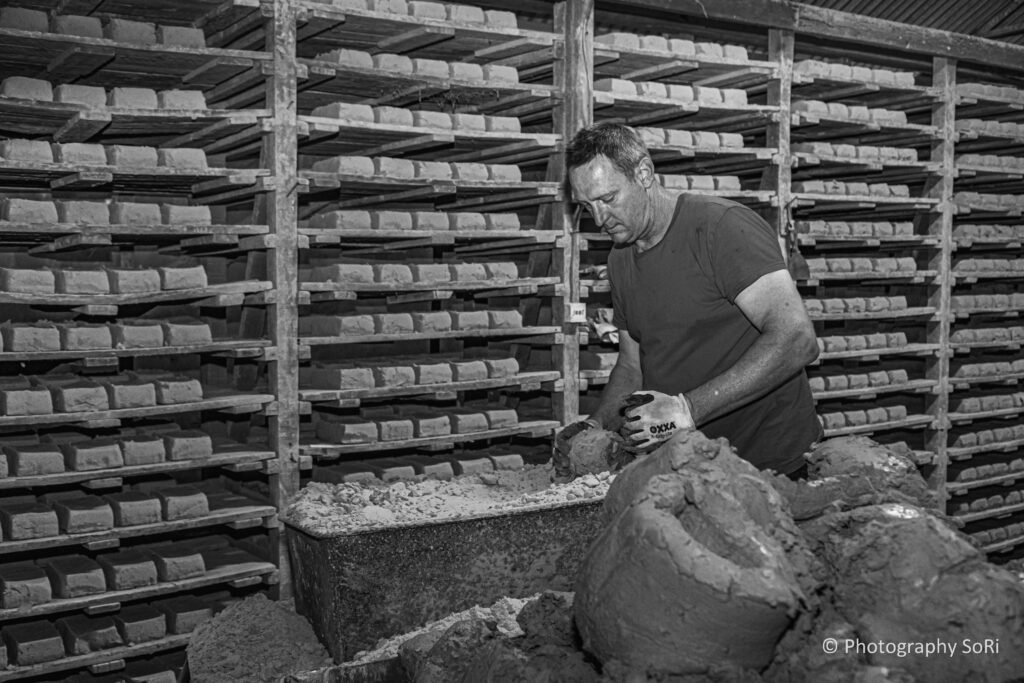 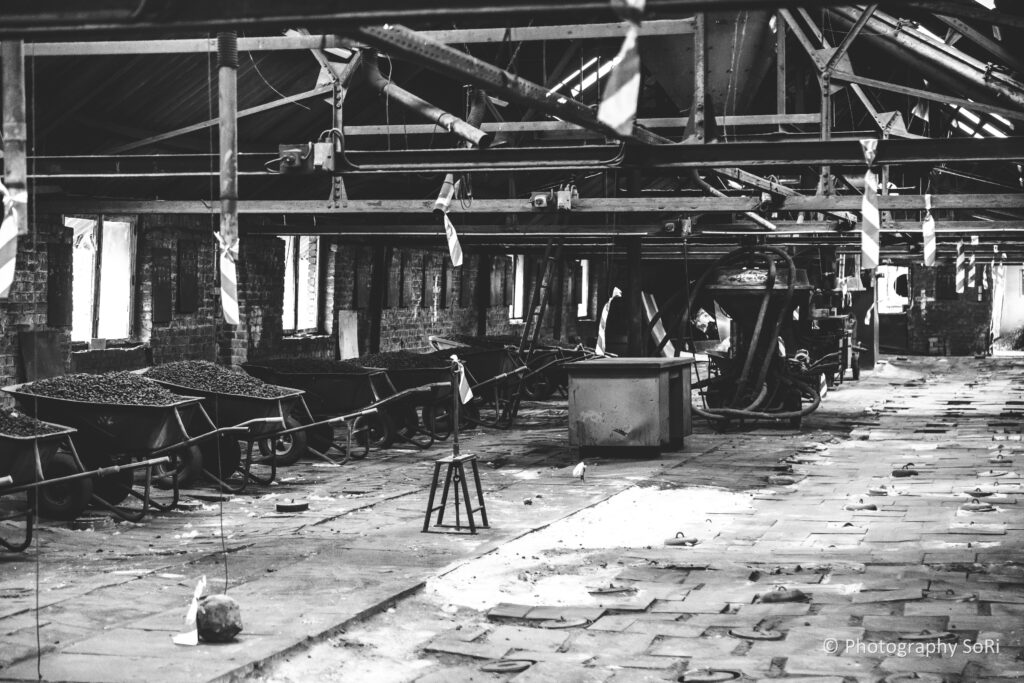 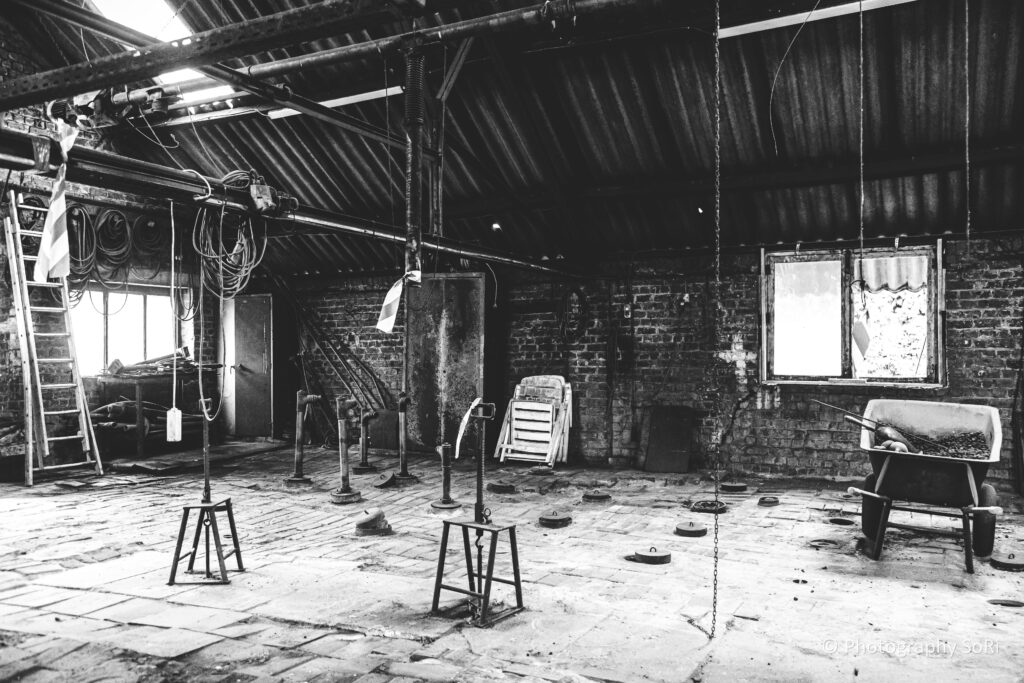 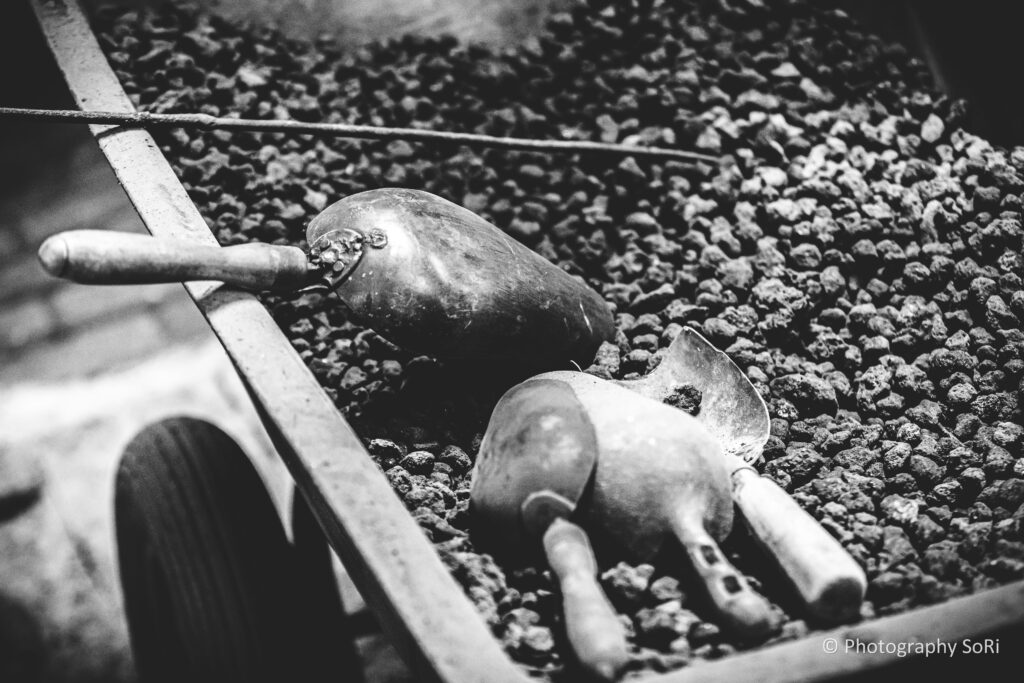 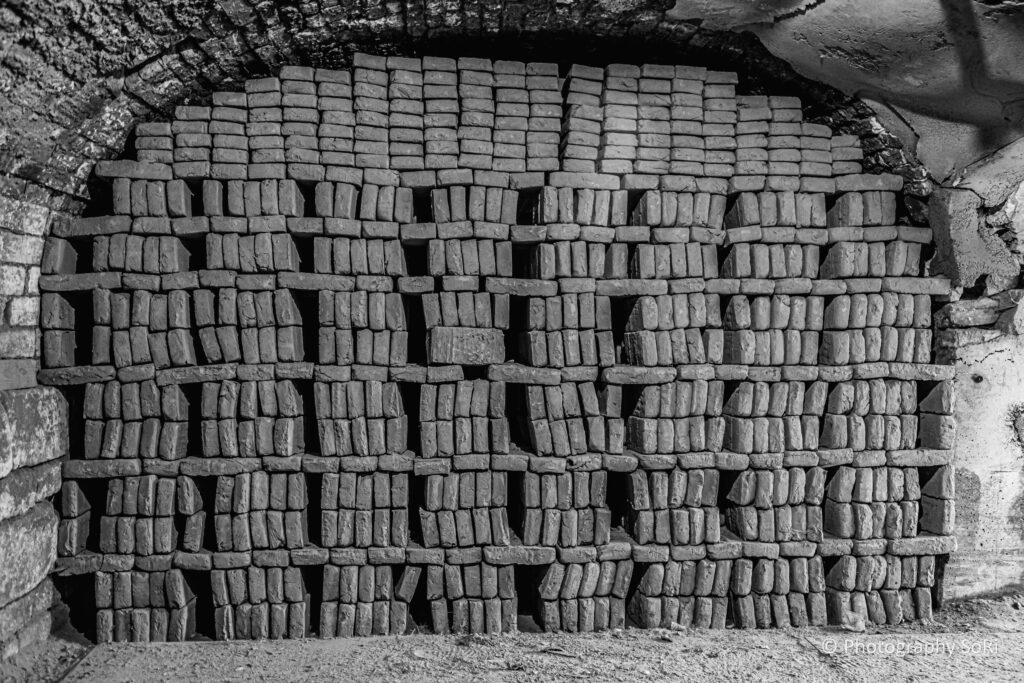 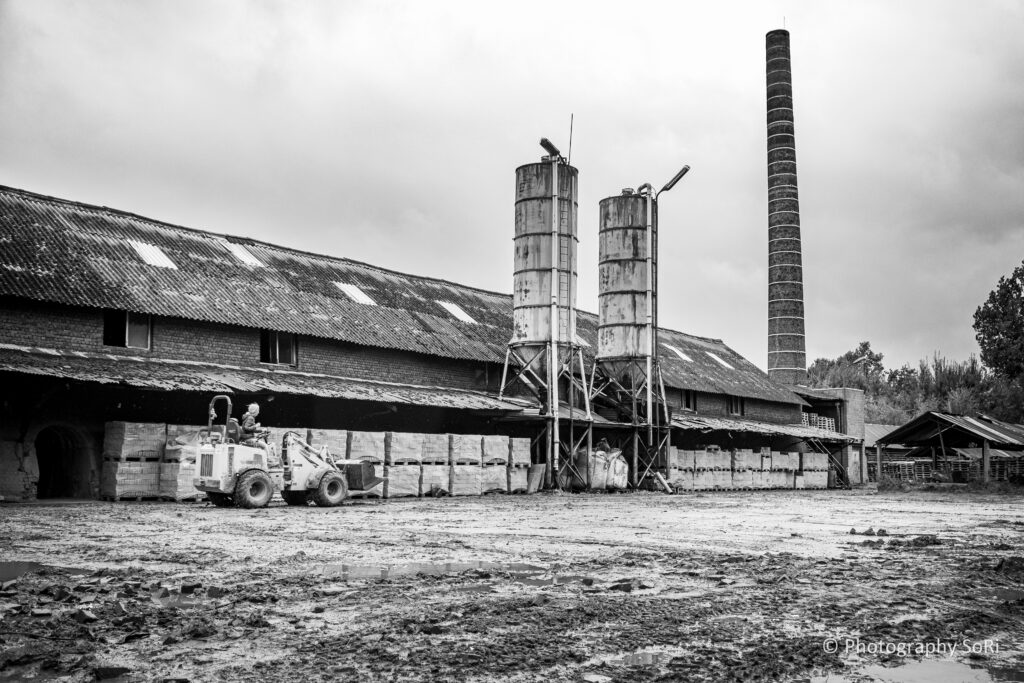 Burglars on the road in Zottegem

Burglars on the road in Zottegem