Oosterzele will ask residents about a possible merger

Municipalities merging is a topic that is increasingly being discussed in the media, among citizens and local authorities, also in Oosterzele. The municipal council therefore wants to ask its residents whether they are in favor of a merger and if so, with which municipality(s). 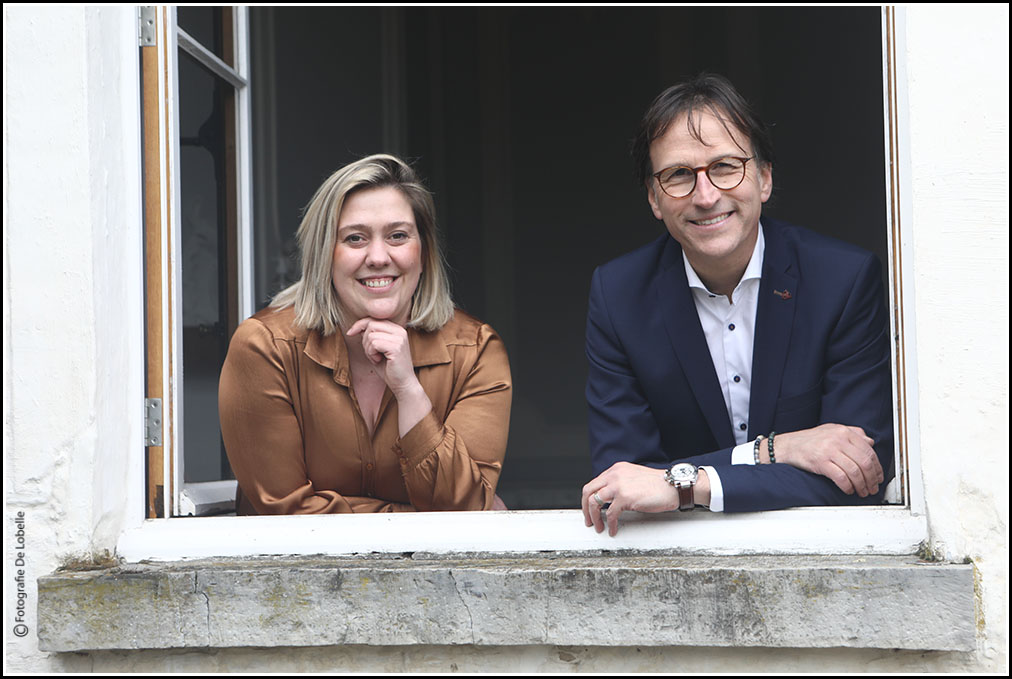 The Flemish Government took measures to encourage as many municipalities as possible to investigate whether they can merge. Oosterzele was also recently approached by the neighboring municipality of Melle. In the meantime, it has become clear that the municipality wants to talk further with Merelbeke about a possible merger.

The coming years will determine how municipalities relate to each other and how they organize themselves to meet contemporary service standards. Of course, this has direct consequences for residents and for how they identify with their municipality.

The municipal council of Oosterzele does not take any chances and wants to thoroughly investigate whether a merger with an adjacent municipality is an option. It is also a municipality that extends over a large area and which borders on many other municipalities. Oosterzele therefore wants to hear from its residents themselves how they feel about a possible merger.

The municipality will now work out this survey in a practical way and then make it known through all possible municipal channels so that as many people from Oosterzelen as possible can express themselves on that theme.

Farewell to Katleen in primary school De Zonnewijzer in Munkzwalm

Farewell to Katleen in primary school De Zonnewijzer in Munkzwalm