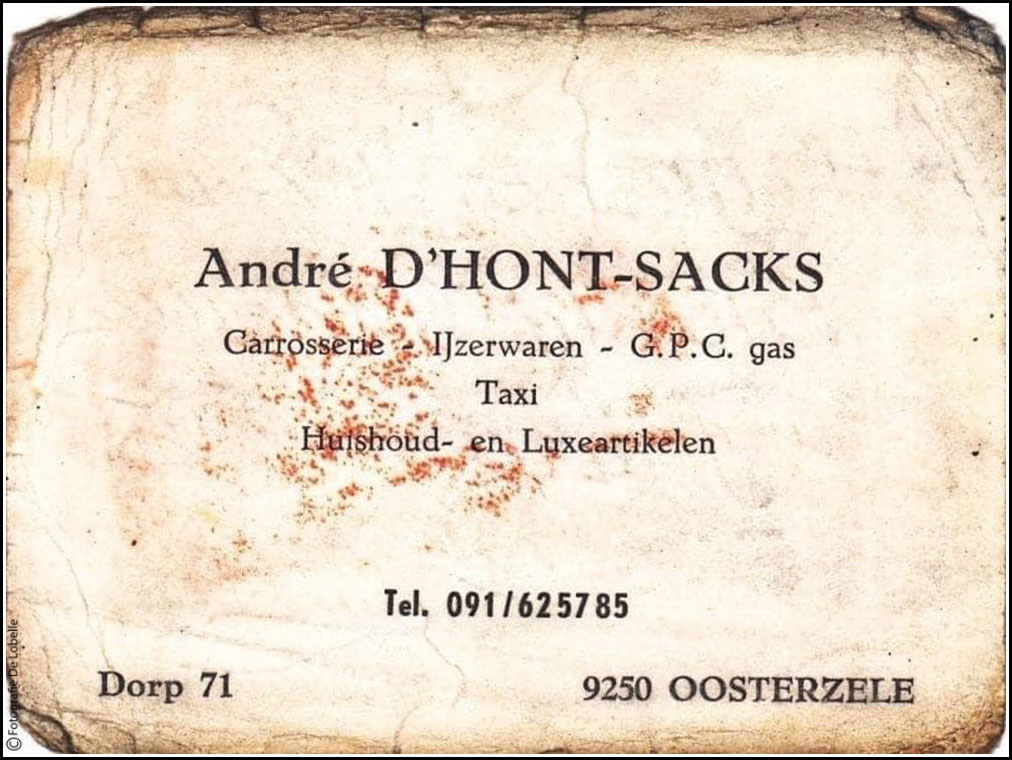 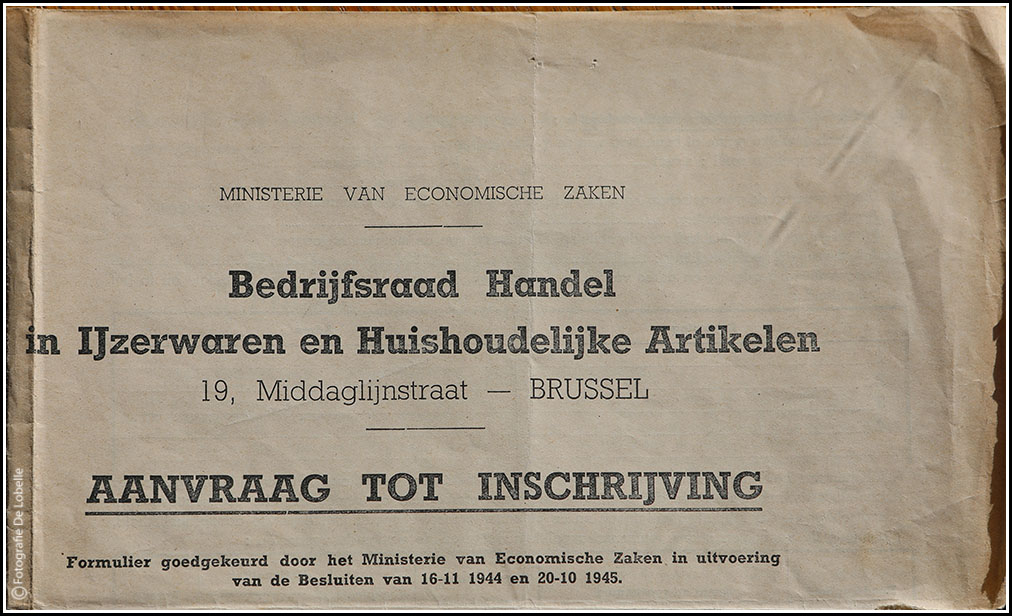 A store that has existed for 115 years in Oosterzele, that is truly exceptional. In 1906 Jules Sacks started a shop selling hardware, Leuven stoves (everyone had one at home in those days) and cooking utensils as a retailer on the Dorp in Oosterzele. Afterwards, daughter Godelieve took over the store. Today, Mariane D’Hont, the granddaughter of Jules Sacks, as the third generation, continues the business. At the press conference on Thursday 21 September, Mariane spoke proudly about ’25 years of Kookwinkel and 115 years of Huis Sacks’. Local Economy Alderman Orville Cottenie, local economy official Sylvianne De Sutter and the press listened with fascination to the family history of the ‘Sacksen’. The photo of stock sire Jules Sacks was brought out again, his portrait really deserves a place in the store. The store has been her life, ever since she was little. ‘My parents have always left me free to determine my own future. They never pushed me to get involved. But I was only too happy to continue writing the wonderful story of ‘House Sacks’, Mariane indicates. It was actually written in the stars that Mariane would take over the business. Blood speaks, doesn’t it? But the apple has indeed not fallen far from the tree. A descendant of an enterprising family, her father Andre D’Hont (1937 – 1994) also knew about tackling and doing business (garage, bodywork, GPC – gas, taxi, and since 1963 he has been actively involved in his wife Godelieve’s business). . André, a popular village figure in Oosterzele.
Tags: OosterzelestoreWellfunctioningYears
Previous Post