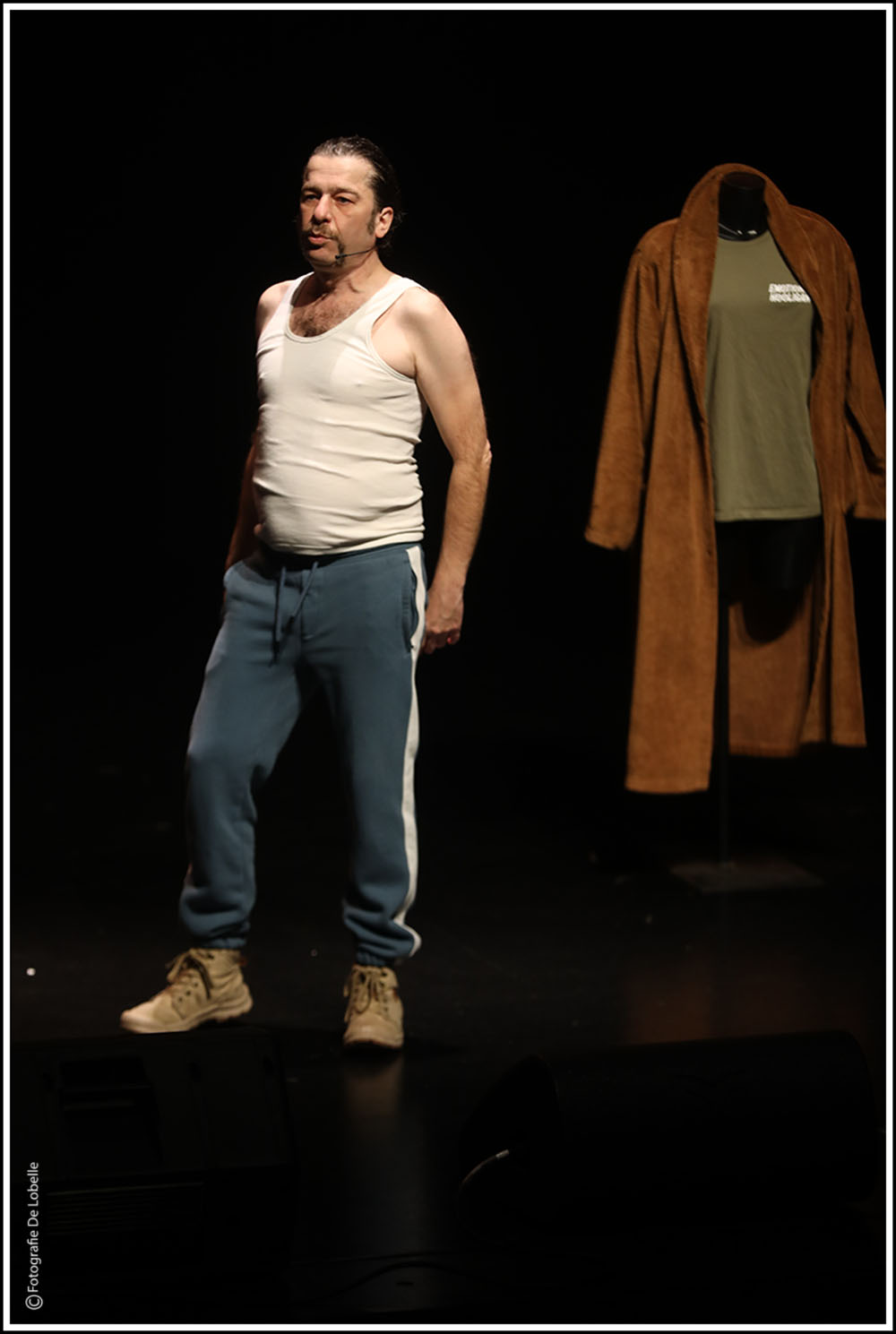 Stand up comedian Freddy De Vadder presented his latest show ‘Mindfulness’ in GC De Kluize. The Oosterzeelse culture temple was pretty full. Sold out in no time for the performance of the West-Flemish comedian, who currently lives in Ghent. Apparently many artists descend on the GC De Kluize theater in Oosterzele, the ideal place to try something out. For more than an hour and a half, Freddy De Vadder worked hard to make ‘Mindfulness’ an enjoyable show. The start is promising with loud music and with Freddy De Vadder who shows up in a bathrobe, and quickly continues his show in his – how could it be otherwise – his legendary ‘marcelleke’. The ‘kluchtigoard’ scores highest with the acts about his girlfriend (e schoon printe) and tomcat Barry. Wuck?! After the show, public opinion was divided.

In his latest show ‘Mindfulness’ Freddy De Vadder is forced to go back to his roots. Corona has made him – like many artists – think anyway. A trail with trial and error. Pass the revue: of course that miserable corona time, but also provocative, straightforward, anecdotes from his everyday life. Pass the review: traffic aggression, cargo bike, Vlasmarkt, birthday (Freddy is 52!), his (new) print, friends at cafe, Zwarte Piet, Dampoort, Brabantdam, lockdown, piggy bank, the n-word, onesie, hangover Barry (White ), Christmas Eve, mancave (=meditation room), anti-vaxers, search message Barry, and so on. Den Freddy finally ventured into a piece of music.

The audience saw very successful items in ‘Mindfulness’, but also less successful songs. Not everything works. Not everything is usable. West Flemish is also not always easy to understand. Humor is at the top of his agenda. But anyone who knows De Vadder knows that he will be there after the try-outs. His calendar is starting to fill up again – after two damned corona years. He continues to make comedy, as few can. In fact, he keeps on brushing his ‘balls’ on everything. ‘E drinks one pint after another, and e smothers lik e heretic’, hopefully that is West Flemish perfect, Tine. The ingredients that make Freddy De Vadder a success remain the same after about 25 years of career. There is room for humour, jokes, stories, … and things are still being invented on the spot. Mindfulness, a cocktail that needs some more flavoring. Some of the audience thought the work was not finished yet, but once the try-outs are over, ‘Mindfulness’ will become comedy with a big C. But entertaining the audience for over 90 minutes, it is and remains a tour de force. (mvdv, photos ddl) 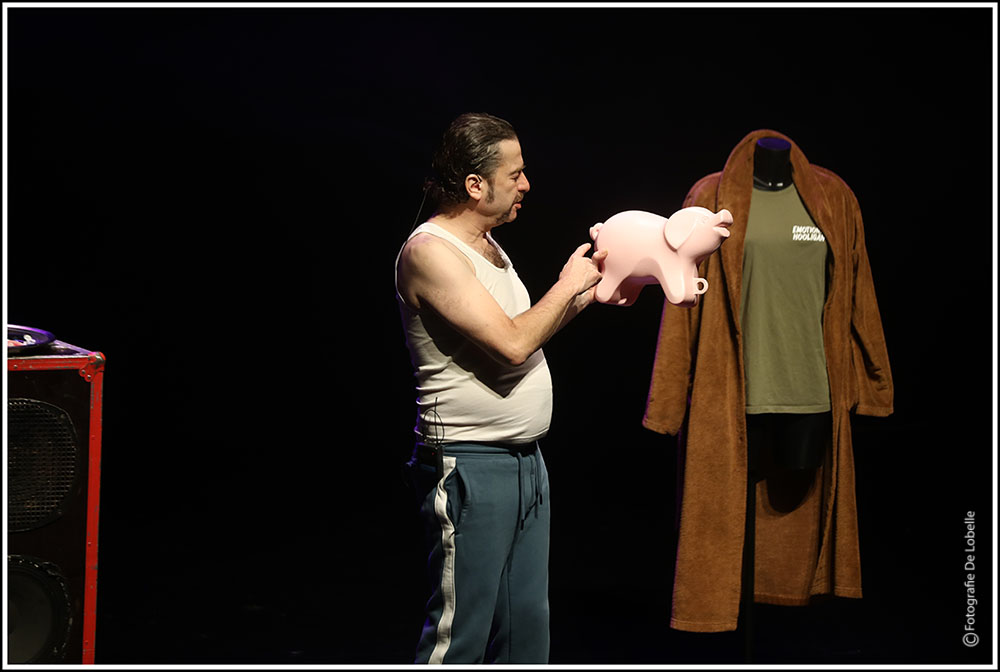