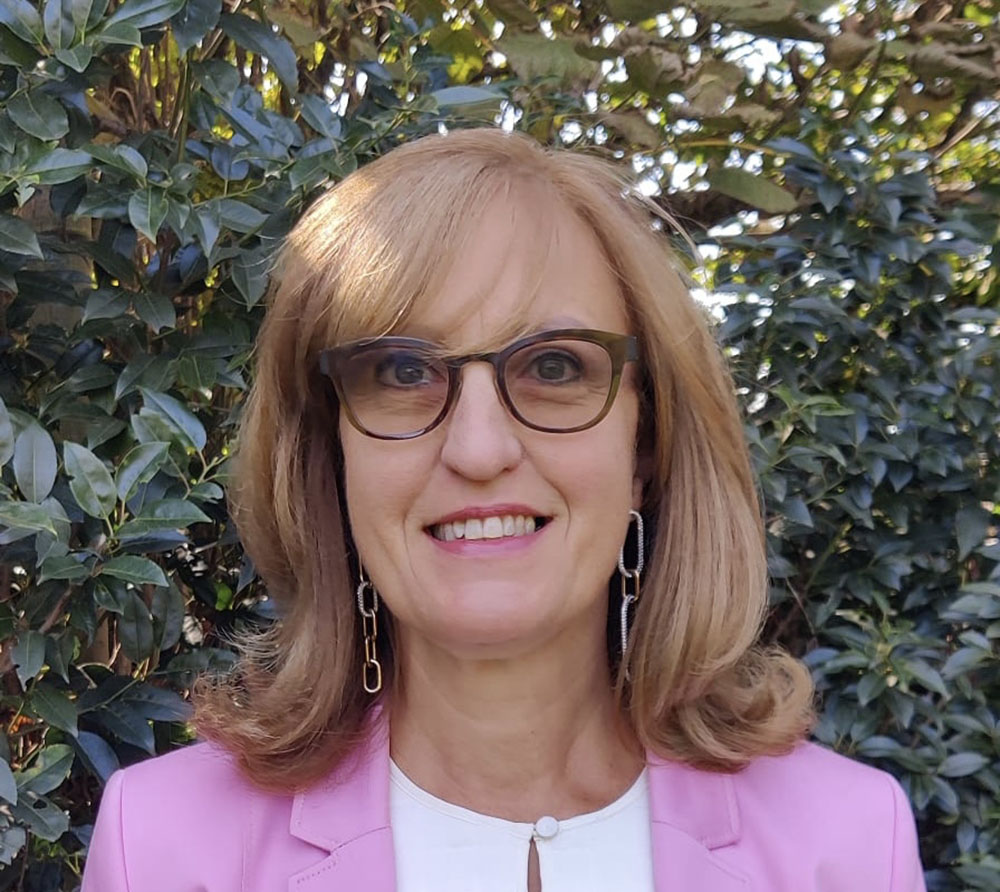 Katlyn Colman will be the new general manager of the KARUS psychiatric hospital from October 1, 2022. After almost ten years in KARUS, the current general director Herman Roose starts working at the non-profit association Healthcare Bermhertheid Jesu in West Flanders.

Katlyn Colman is no stranger to KARUS. She was financial administrative director in PC Caritas (now KARUS) until 2010. After a long and rich professional career as general director at, among others, the Wit-Gele Kruis and the ASZ Hospital Aalst, Geraardsbergen and Wetteren, she will start on Monday 1 October 2022 as general director of KARUS. In the coming years, she will further develop KARUS into a leading mental health facility where people are treated and supported scientifically. “Doctors, psychologists, nurses, paramedics and support workers go out with the care recipient, hand in hand and across sectors, towards a quality life”, says Katlyn Colman. 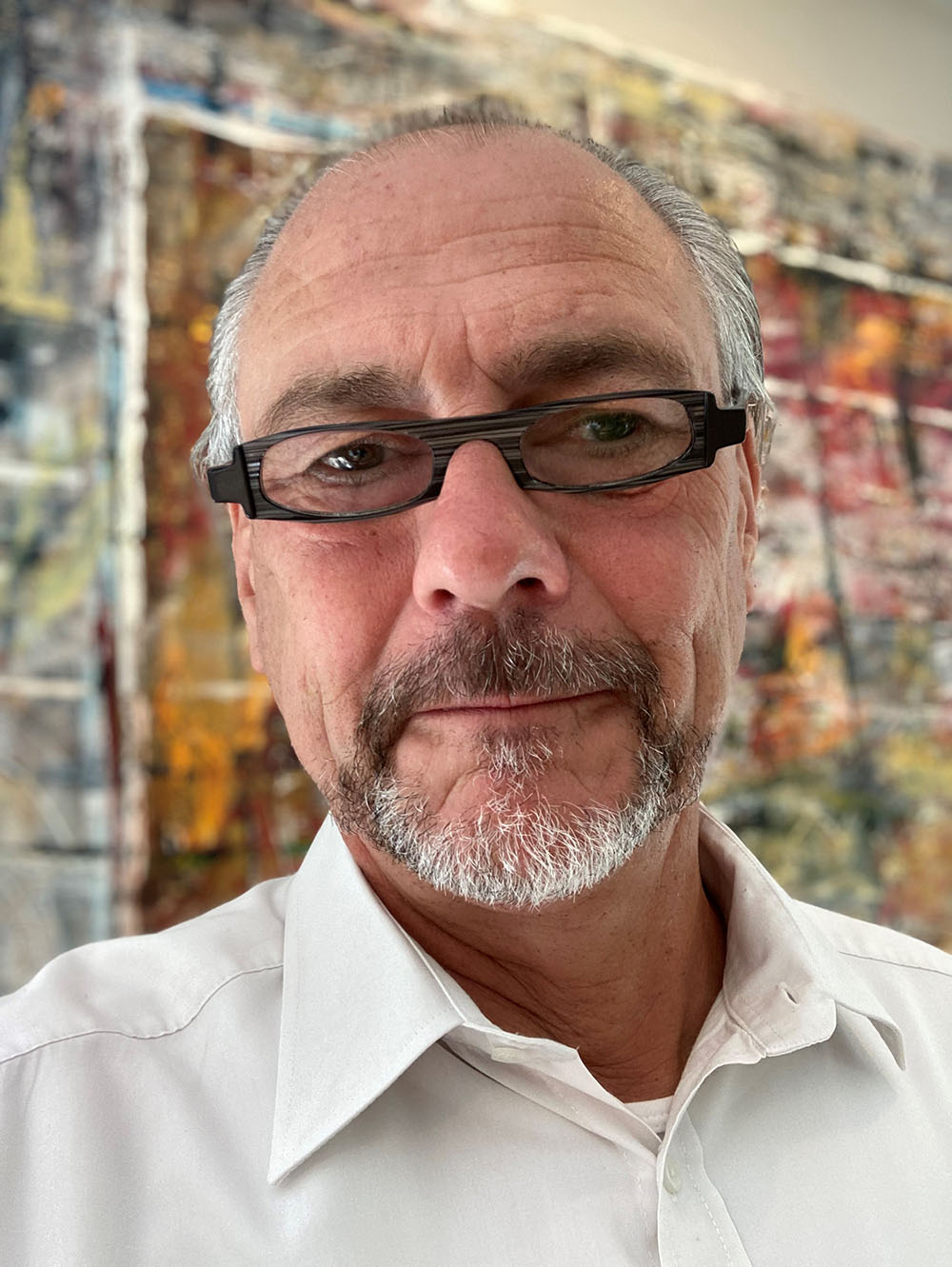 Herman Roose started at the beginning of 2013 as general director / executive director of the Psychiatric Center Caritas. Together with the board and employees, he coordinated the merger between vzw PZ Sint-Camillus (Sint-Denijs-Westrem) and vzw PC Caritas (Melle), which have formed vzw KARUS since January 1, 2018. ‘ he is and looks back on an instructive, challenging and fascinating period in his professional career.

“In KARUS, the treatment and support of the care recipients and their environment is not only provided according to the latest scientific evidence, it is also warm and cordial. This is only possible because the facility can count on employees in the care and support services who are not only remarkably competent and motivated, but above all have a warm heart for those who call on them. My word of thanks and appreciation goes out to each of them.”