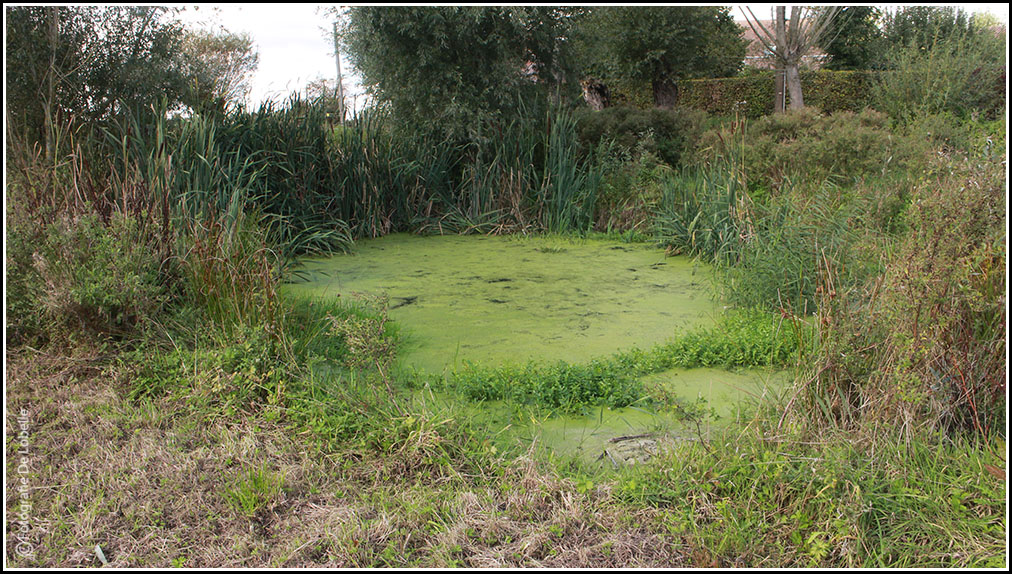 The new pool in the Meersstraat in Melle is located in a network of existing pools in the Gondebeek valley where more pools will be constructed in the coming years.

Rodeland is a landscape project on the territory of the municipalities of Gavere, Melle, Merelbeke and Oosterzele.The Province of East Flanders is one of the 20 Rodeland partners in the area working together to enhance the open space.The provincial government had a pool plan drawn up for Rodeland in 2021, in which 30 possible locations for new pools are proposed. The first pool will be this week excavated.Pools are hotspots for biodiversity: they serve as a habitat for amphibians (salamanders, frogs and toads) and insects such as dragonflies, as a habitat for aquatic, swamp and shore plants, but also as a drinking place for birds and mammals.

Alexandra Remory no longer a city councillor. "She excelled mainly in her absence."