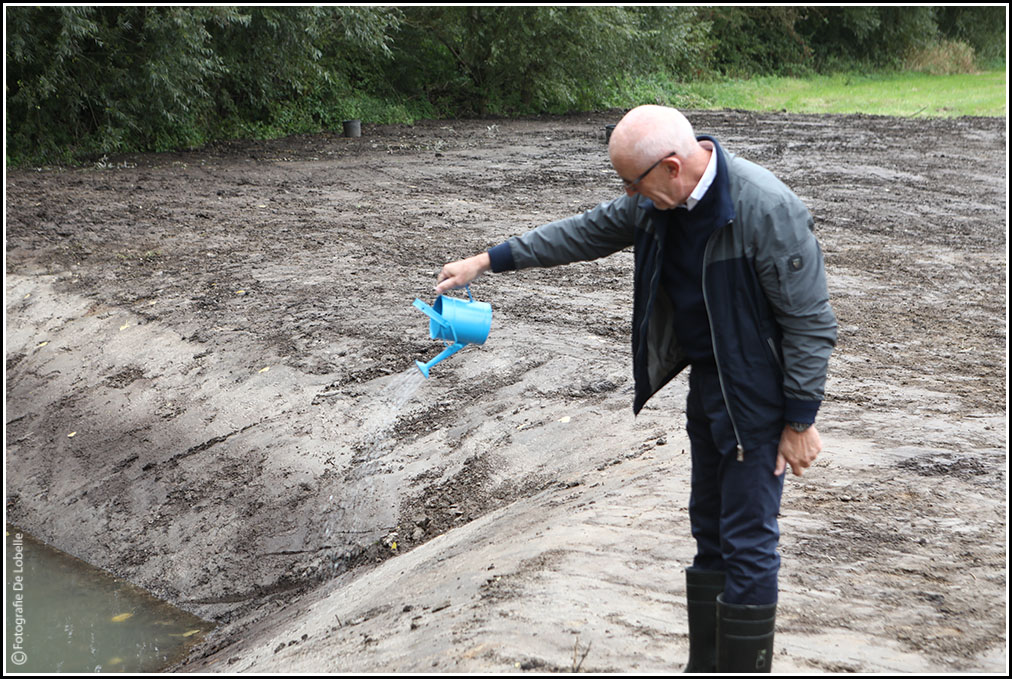 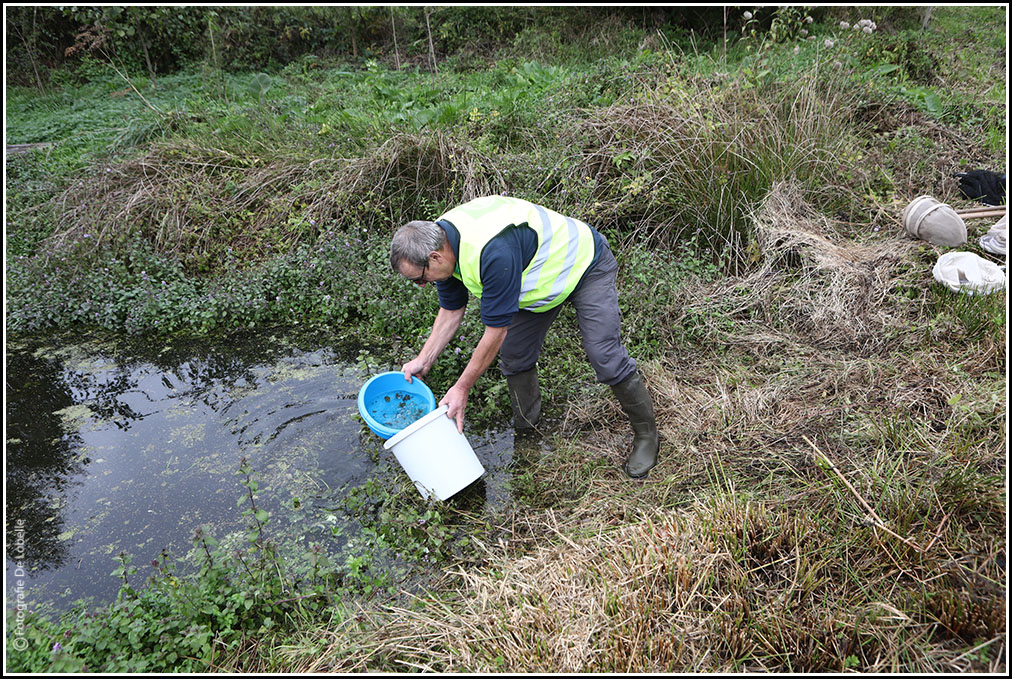 On Sunday 2 October, the construction of a first new pool from the Rodeland Poelenplan was publicly celebrated. Pools boost biodiversity and are therefore an asset to the region’s fauna and flora. This pool is located in the Meersstraat in Melle on the edge of an important natural core that consists of the Gondebeek Nature Reserve and the Aelmoeseneiebos. The area is protected at European level as a Natura 2000 area. The pool was created by the Regional Landscape Schelde-Durme on a plot of Natuurpunt Oosterzele. Water was transferred from an existing valuable pool in Merelbeke to the new pool in Melle via a human chain. Natuurpunt Oosterzele also organized guided tours in the Gondebeek Nature Reserve following the pool party. 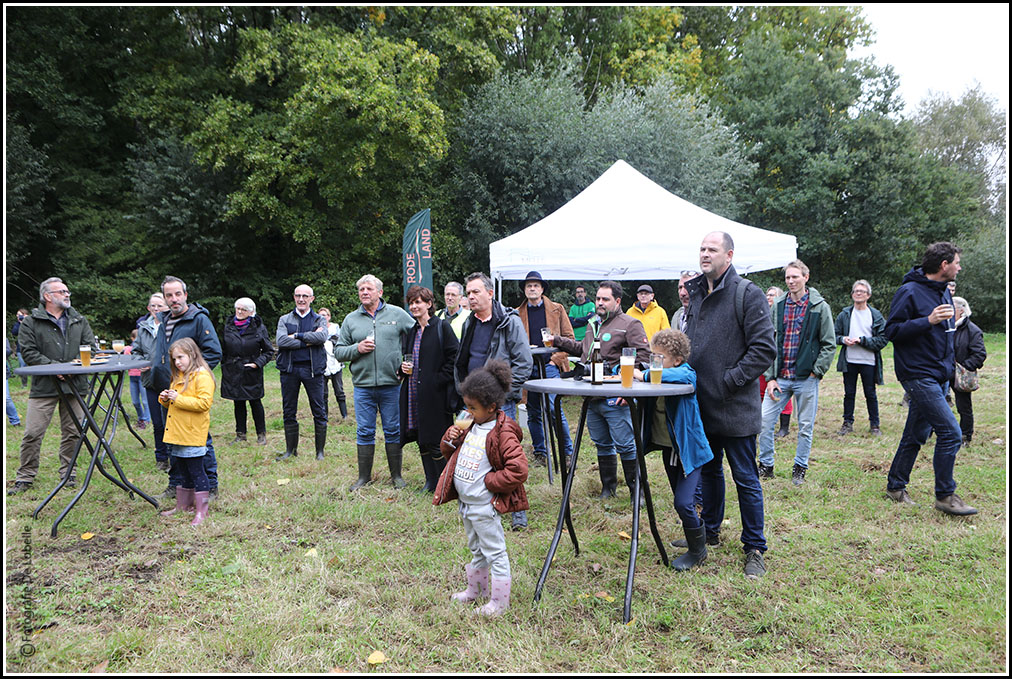 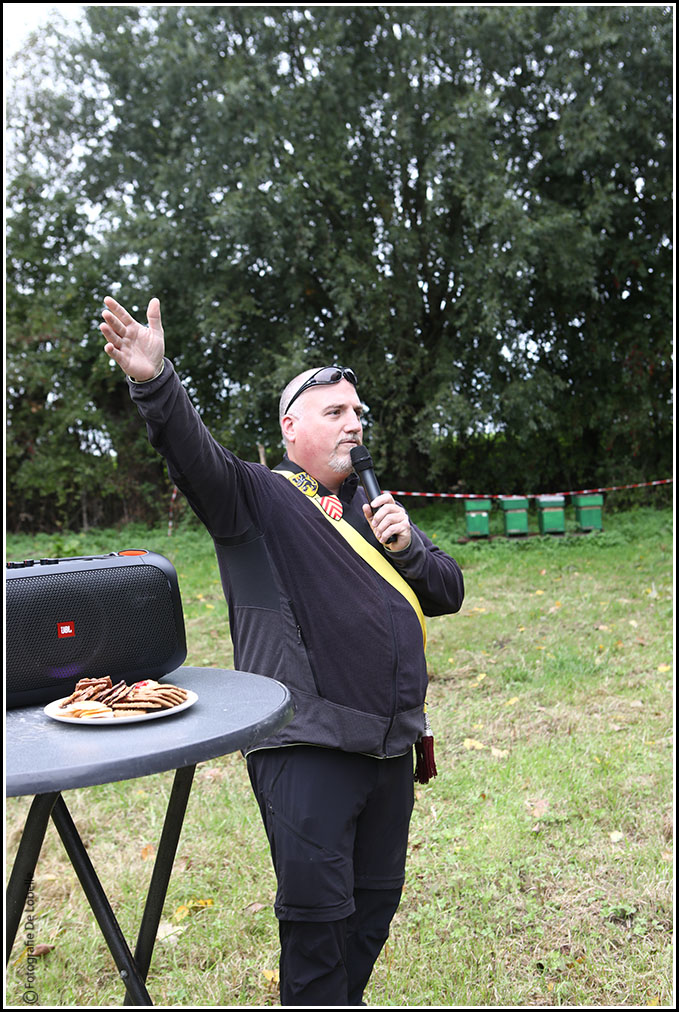 Pools are real hotspots for biodiversity: they serve as a habitat for amphibians (salamanders, frogs and toads) and insects such as dragonflies, as a habitat for aquatic, swamp and riverside plants, but also as a drinking place for birds and mammals. The Province of East Flanders is one of the 20 partners that work together in the area to strengthen the open space in Rodeland. Inspired by the successful Poelenplan of the municipality of Merelbeke that was already drawn up in 2005, the provincial government had a pool plan drawn up for the other three Rodeland municipalities in 2021. This pool plan maps the current presence of amphibians within the perimeter of the Rodeland landscape project on the territory of Gavere, Melle and Oosterzele. The report is a useful tool for the optimal management of 30 existing pools. Also, 30 additional locations are suggested that are suitable for creating new pools.
Riet Gillis – deputy for, among others, Environment and Nature and chairman of the Scheldt-Durme Regional Landscape:
In the Rodeland pool plan, 30 locations for new pools are proposed. I am happy that we can already realize a first new pool in such a short time, if
important link in the cross-municipal network of pools in the
Gondebeek valley. 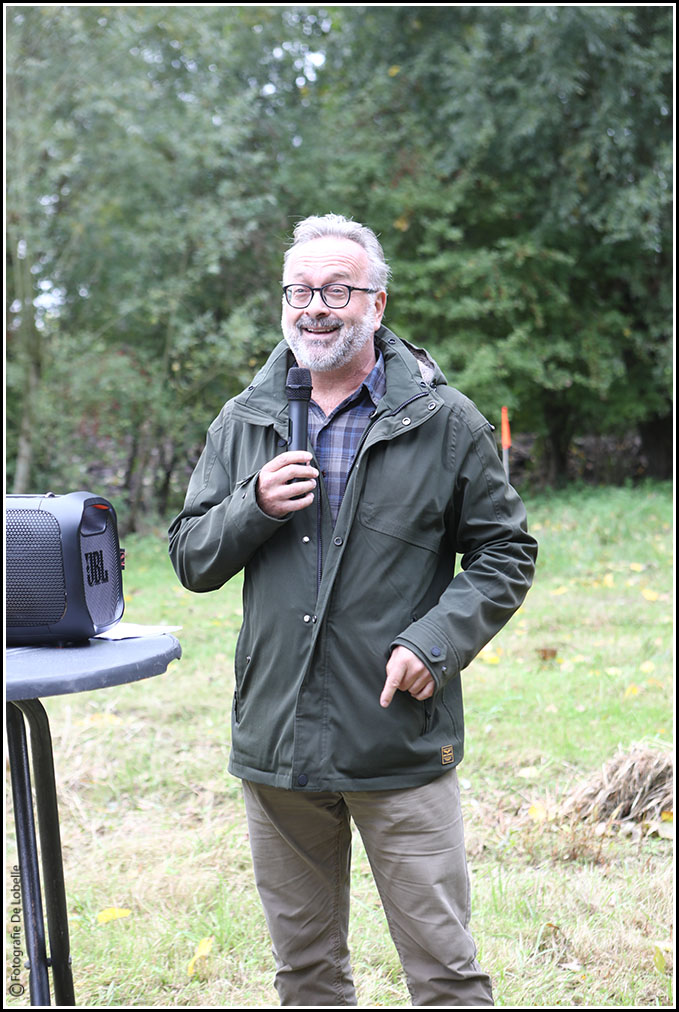 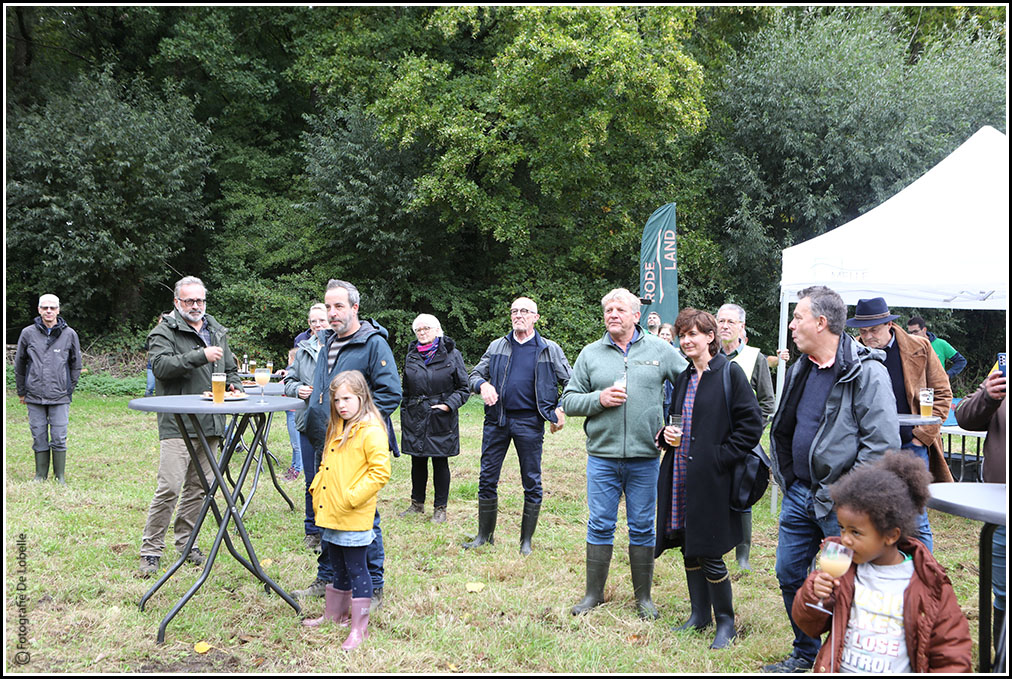 The 20 Rodeland partners want to work together on an area-oriented basis on nature and
agricultural landscape in Rodeland with a focus on concrete site realizations. The expansion of the pool network in the Gondebeek valley is a good example of this.
Frederik De Buck, Alderman of the Municipality of Melle:
The Rodeland project is a wonderful example of collaboration across various borders. A project is being realized here across the boundaries of the municipalities, in which nature associations, agricultural organizations and educational partners come together to realize climate adaptive projects in the interest of humans, animals and plants. Rodeland is a landscape project on the territory of the municipalities of Gavere, Melle, Merelbeke and Oosterzele. Governments, nature and agricultural organizations and research institutes work together to strengthen and further develop the landscape around the Makegemse forests, the Gentbos, the Aelmoeseneiebos and the stream valleys of the Gondebeek, Driesbeek and Molenbeek.

Elsewhere in the 4 Rodeland municipalities, too, work is being done on pools. For example, the Regional Landscape Flemish Ardennes will dig a new pool this autumn and restore four existing pools in Oosterzele and Gavere. And the municipality of Merelbeke built its 68th pool a few weeks ago since the start of the Merelbeke Pool Plan in 2005! 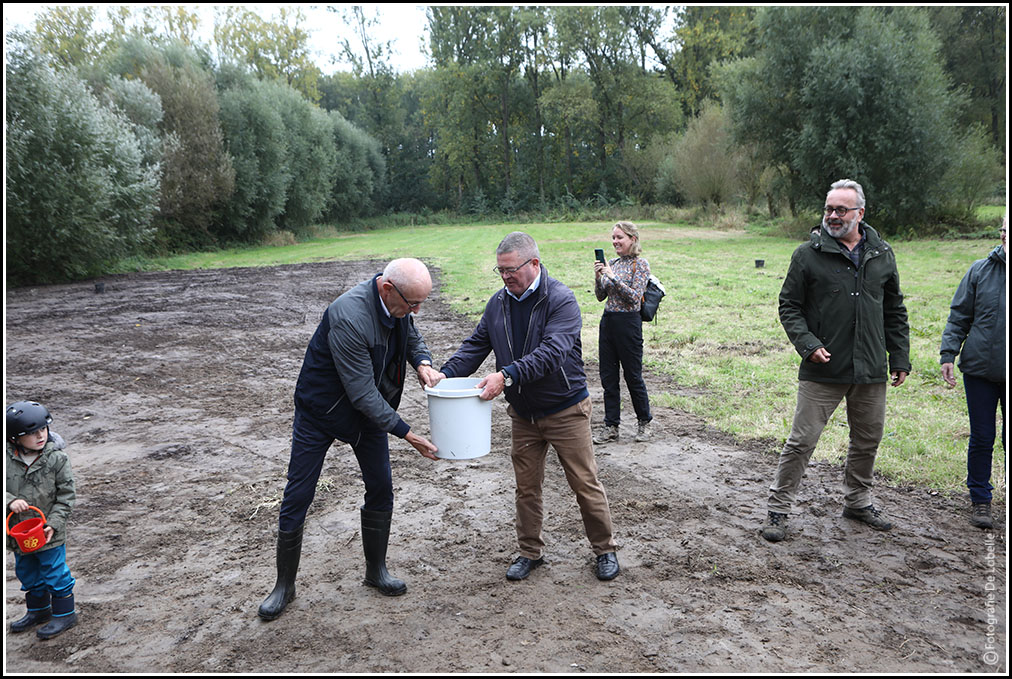 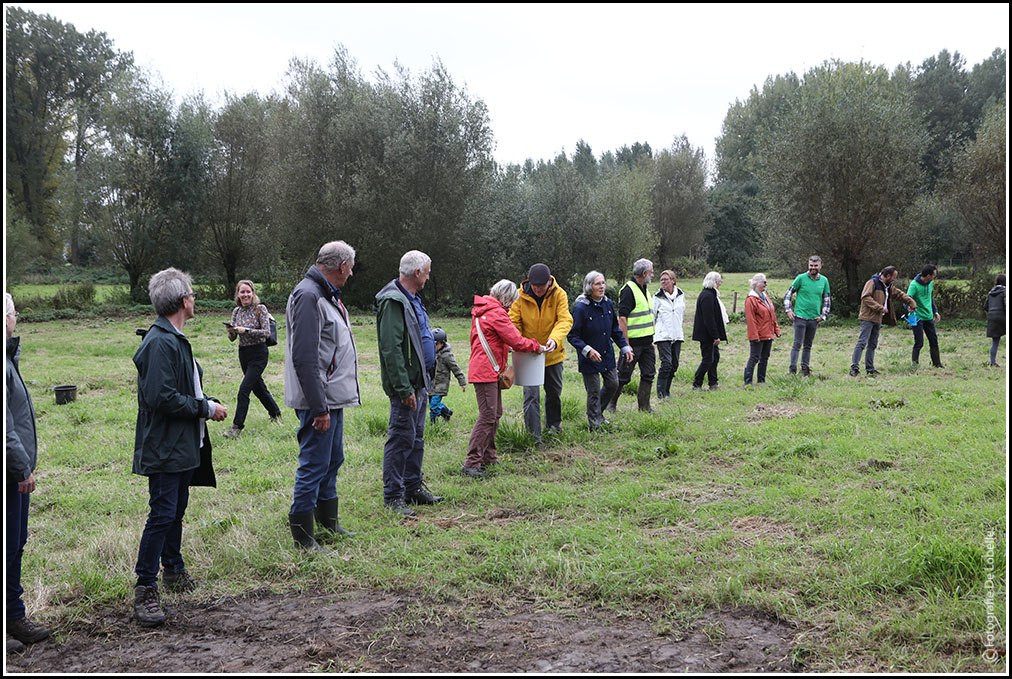 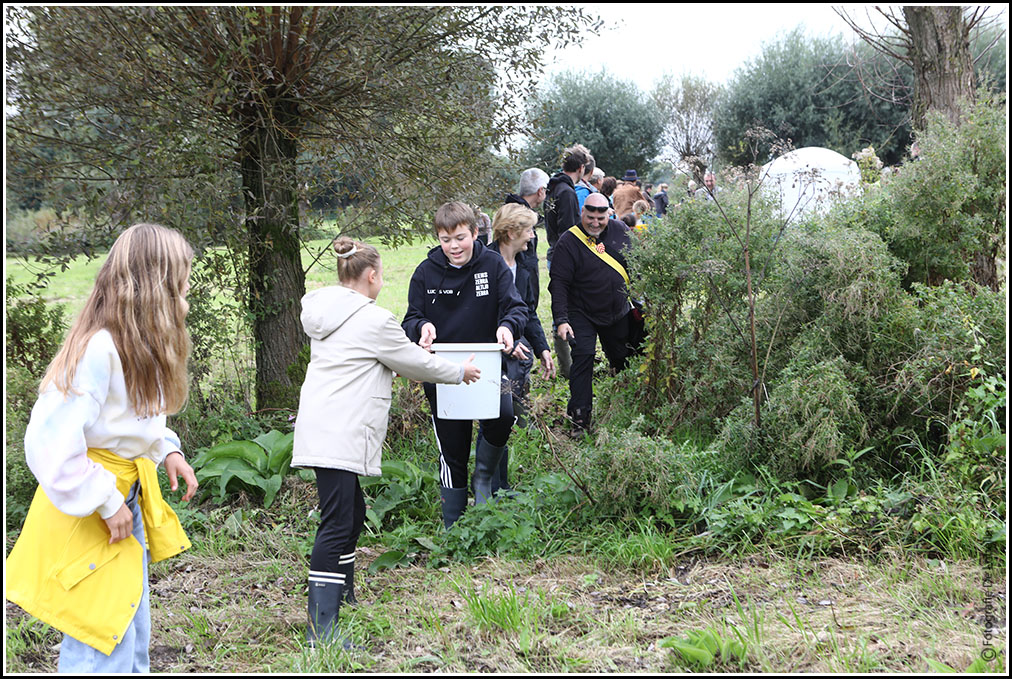 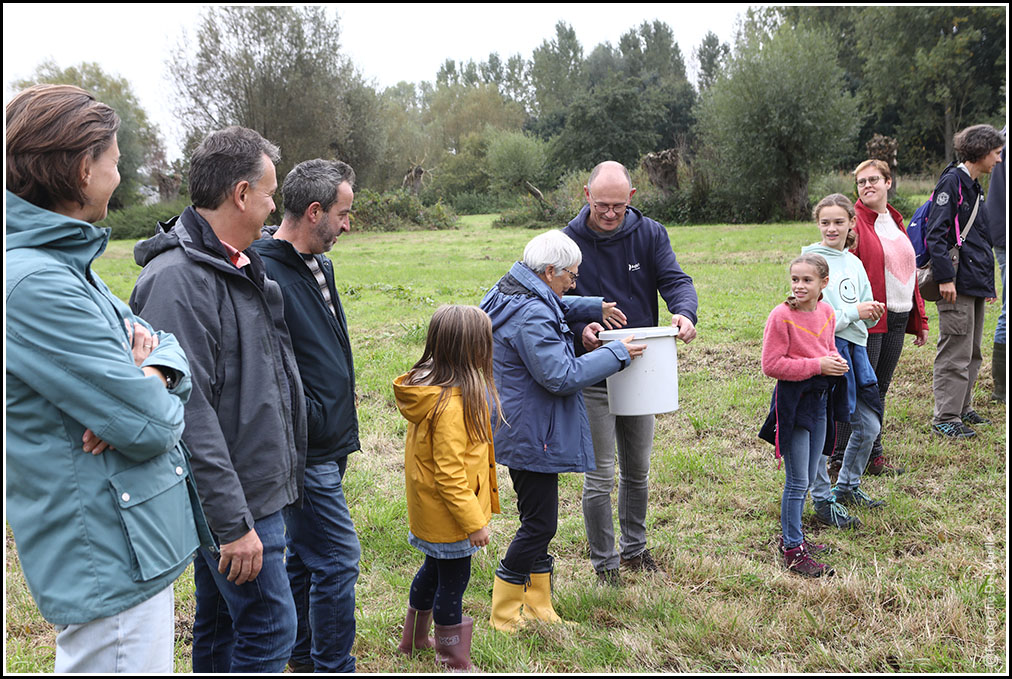 City council will not increase taxes, levies and taxes due to expensive energy bills

City council will not increase taxes, levies and taxes due to expensive energy bills