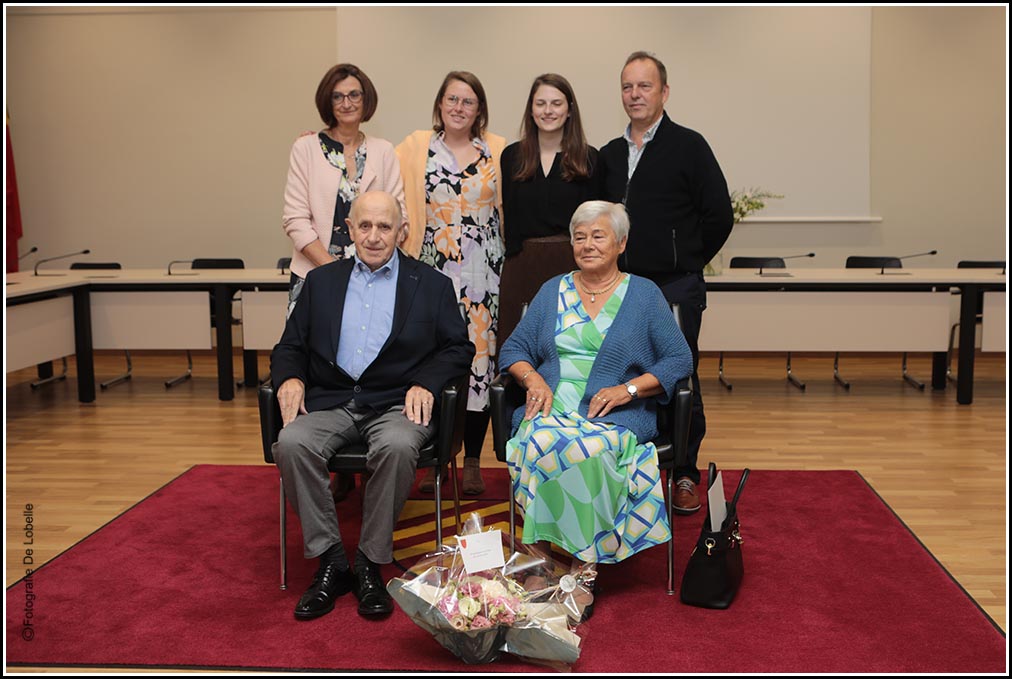 Valeer and Nicole married in Vinderhoute on September 13, 1962. The jubilarians have a son, Patrick and two grandchildren.

Nicole Lootens has always had a flower shop at the intersection De Leeuw. 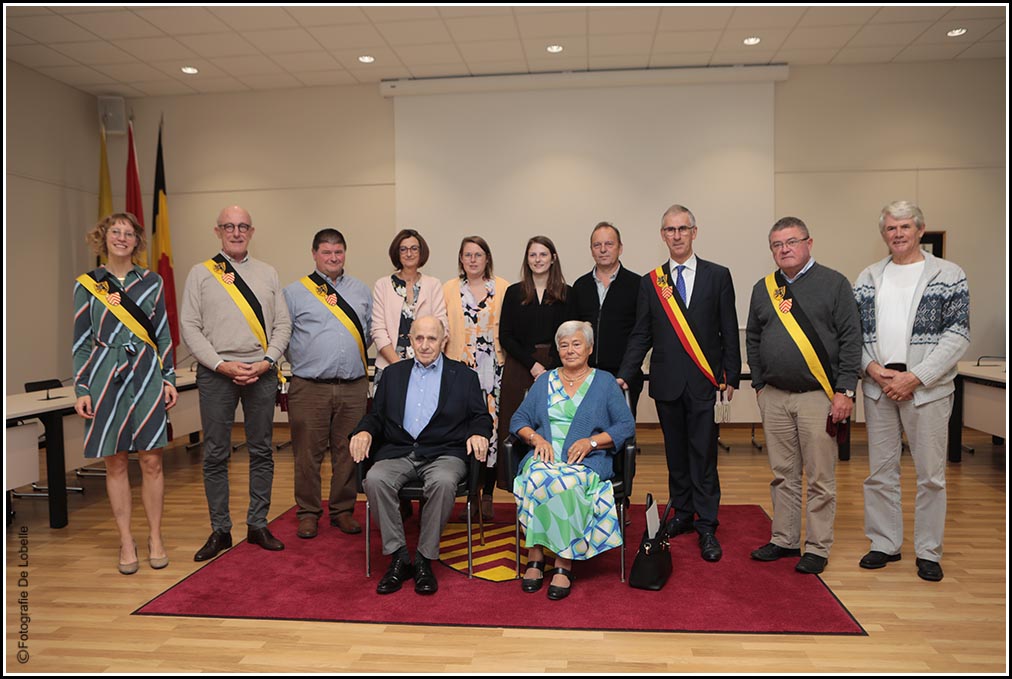 Oosterzeel students can request an NMBS subscription by phone or email

Oosterzeel students can request an NMBS subscription by phone or email