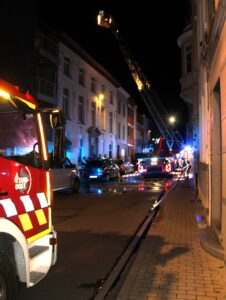 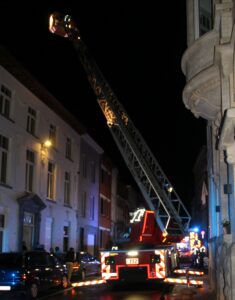 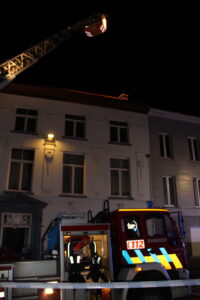 Geraardsbergen. On Saturday, October 16, a fire broke out in a house in Vredestraat around 10:30 PM. The fire brigade of the South-East Relief Zone quickly arrived on the scene and had the fire under control quickly. According to the fire service officer, it was a blazing fire. The cause of the fire is still under investigation. The fire developed in the rear of the house, so that the main building of the house was protected from damage. There is only material damage. The house is still habitable. The police closed Vredestraat to traffic. 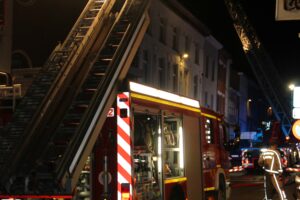