Oosterzele / Balegem “day of the Slow Road” a great success

On the “day of the Trage Weg” a walk was organized in Oosterzele, this time the gathering was at café “De Steenput”, it became a festive top edition because Trage Wegen exists 20 years! About 150 participants took part in the slow walk. 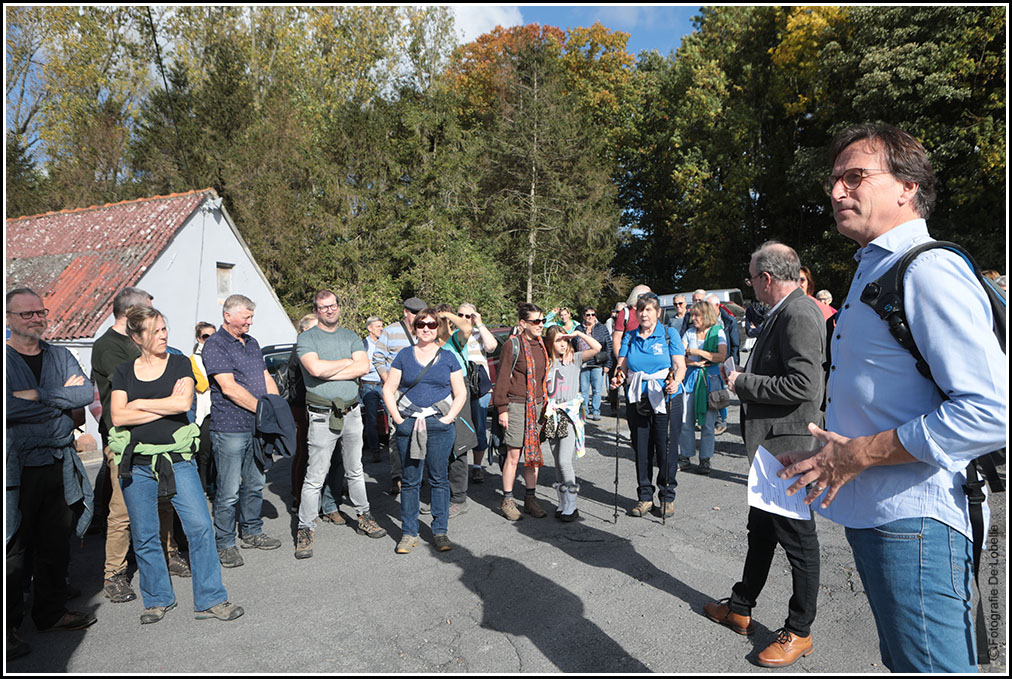 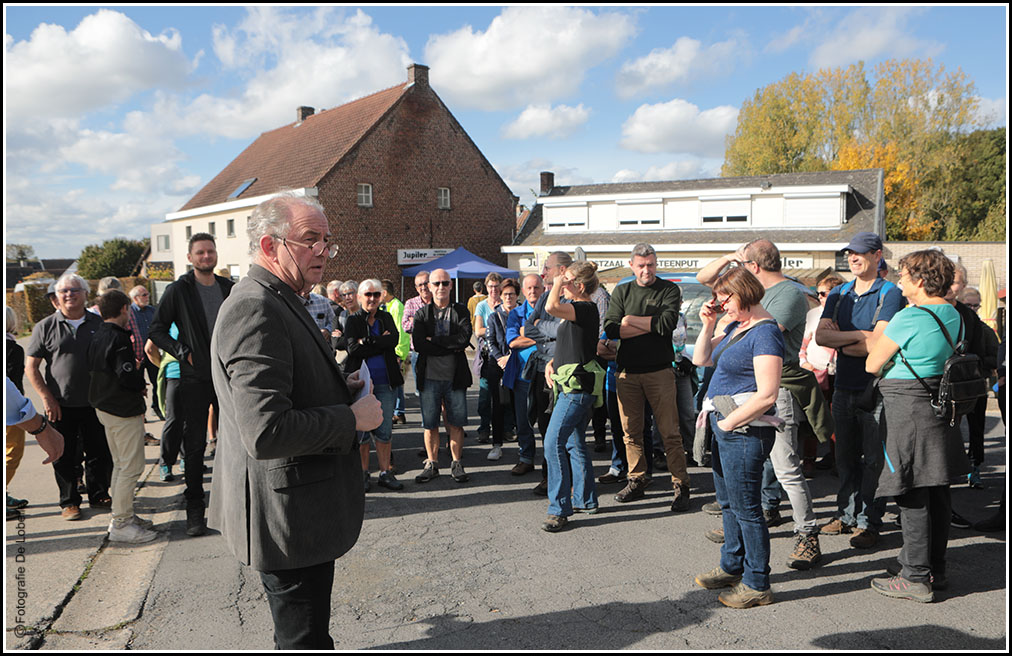 Under the impulse of the first Alderman Orville Cottenie and competent for Tourism, 3 walking routes became permanent signposted, also a word of explanation at the restoration of the Guillotine mill. see nuus https://www.nuus.be/2022/10/08/oosterzele-ontvangt-198-347-euro-subsidies-voor-de-restauratie-van-de-guillotinemolen 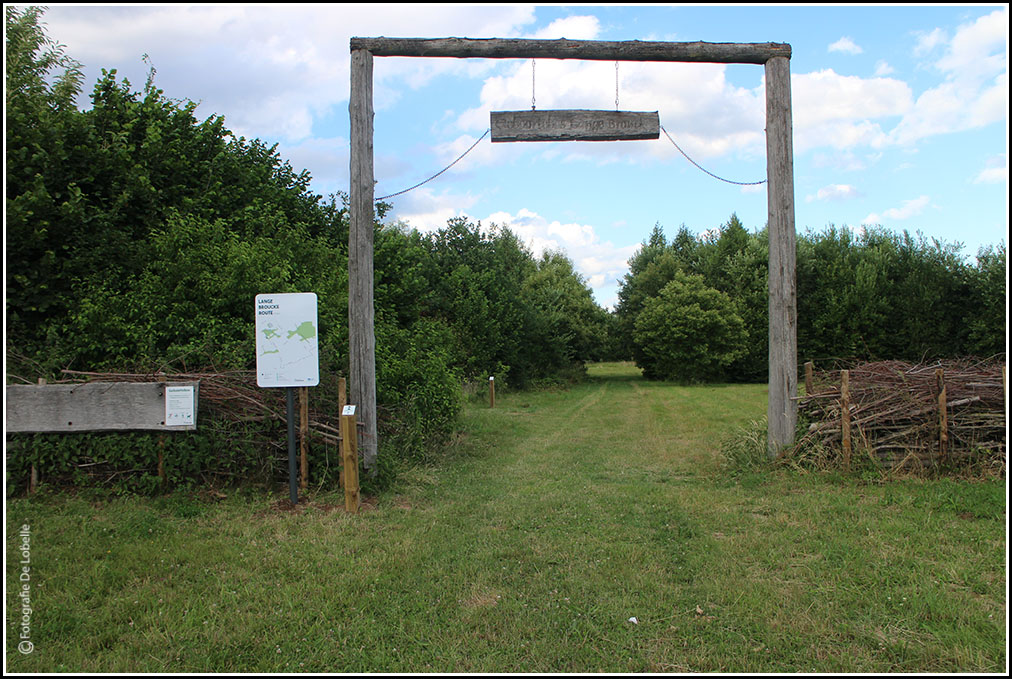 In 2009, the municipality purchased two plots of approximately 30,000 square meters in Scheurbroek. The following year, the first trees were planted in native forest. In 2018, the forest was expanded by 27,000 square meters, and together with the parents with children born between 2013 and 2020, an additional 2,250 trees were planted in 2021. In this way, the native forest is steadily becoming a large green lung in our municipality. With an area that now exceeds 5 ha. is big. 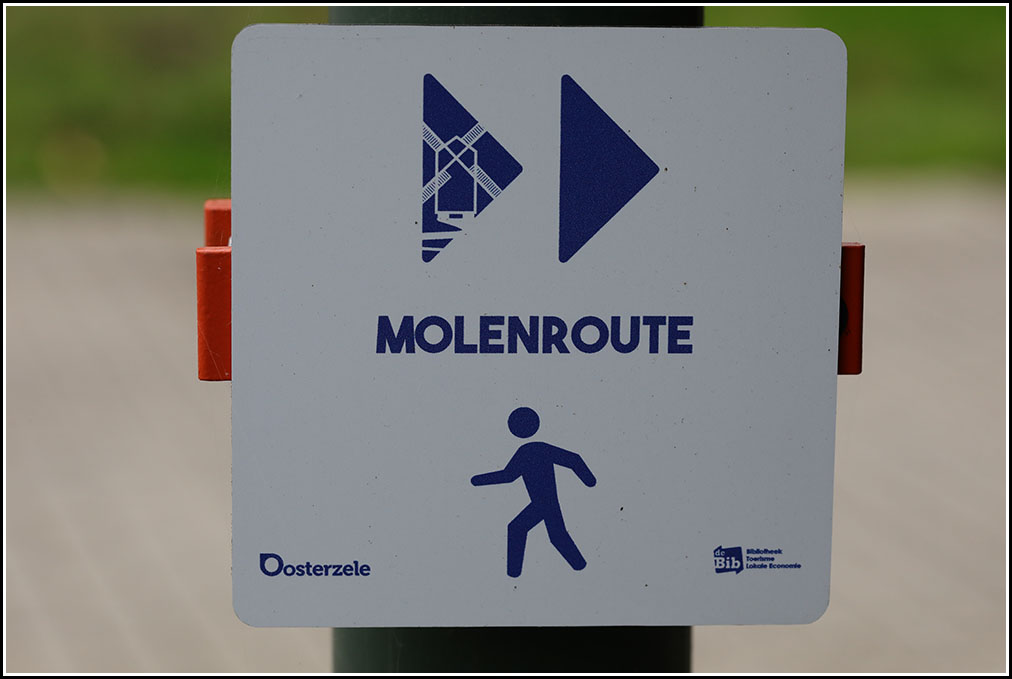 Slow roads play a crucial role in ‘going on foot’. In Oosterzele you also have less known and less visible footpaths, which are also public municipal roads along which it is often pleasant to walk.

An official sign at the entrance of the road can then make the difference between detours or use the road anyway. The nameplate increases the visibility of slow roads and also invites the casual passer-by to discover and explore the slow road.

road spotters are walkers who watch over the accessibility of slow roads. At least once a season they check ‘their’ slow roads. People who are not yet a road spotter and are interested can also email to [email protected]. 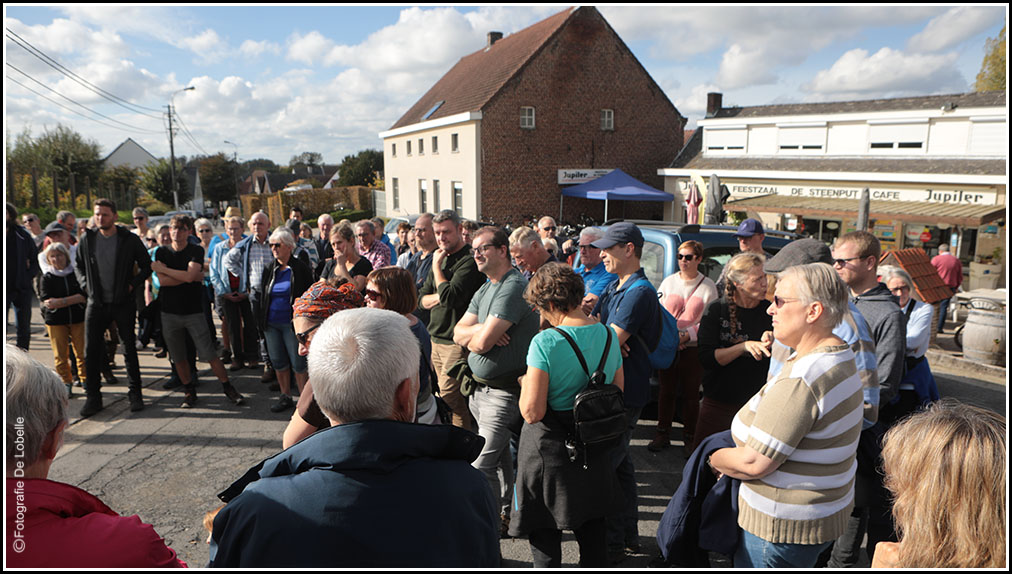 Afterwards, everyone could start the 8 km walk at their own pace along some of the most beautiful parts of the newly signposted Mill Route. Finally, you can have a chat over a drink, offered by the municipal council. 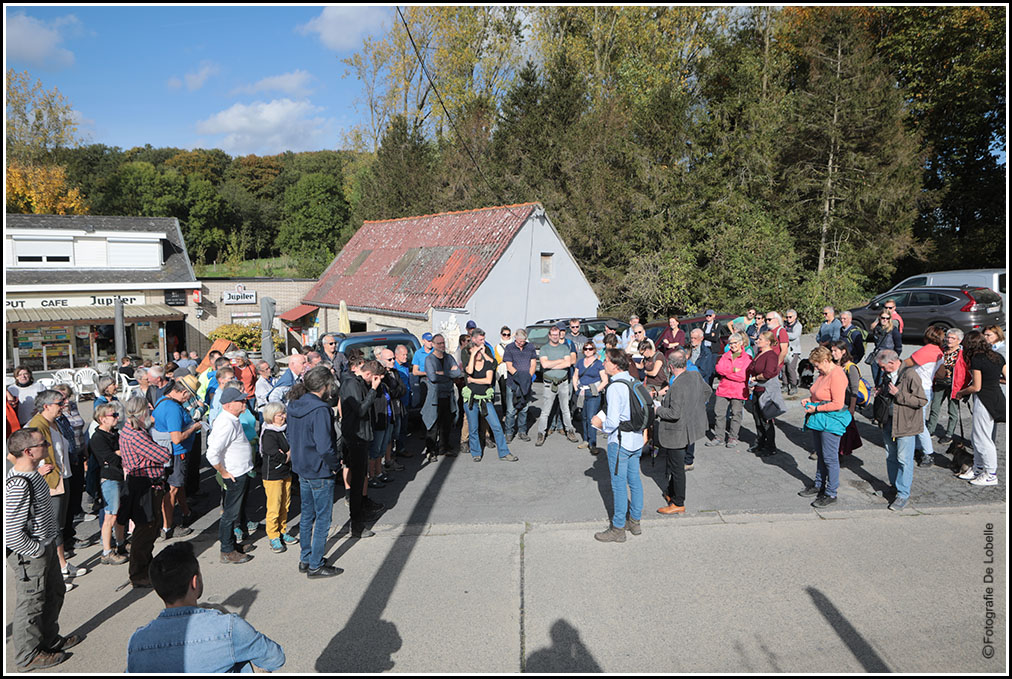 Plans for the reconstruction of N42 almost final: 26 October performance at the information market in Oosterzele

Plans for the reconstruction of N42 almost final: 26 October performance at the information market in Oosterzele