Concrete beam falls through the ceiling of kindergarten De Smidse

On Wednesday, the fire brigade intervened after a concrete support beam fell through the ceiling of a kindergarten in the urban primary school De Smidse during the night from Tuesday to Wednesday.

“At no time was a student or teacher in danger,” emphasizes mayor Evelien De Both (N-VA). “Due to problems with the construction of the building, one of the classrooms was damaged last night. As a result, the class could not be used. The headmistress immediately made sure that the students could go to another room in the morning. The fire brigade, the police and the mayor immediately arrived on the scene to assess the situation. The fire brigade supported the room and, after evaluating the building, decided that the problems were limited to the room in question. The preschoolers remained housed in an empty classroom. A structural engineer is now examining the entire building in order to exclude risks as much as possible.”

“The safety of the children and employees is always of paramount importance to us. At no time was a student or teacher in danger. The headmistress acted quickly and ensured that the lessons could be continued in a detached class. She also immediately contacted the fire brigade, police and city authorities. The fire brigade was quickly on the spot and propped up the class involved. They have assured us that the problems are only for the specific classroom. To completely rule out any risk, and as an additional check of the entire building, we immediately contacted our structural engineer. Once we received his advice, we continued to communicate with the parents and make additional arrangements if necessary. We would like to expressly thank the director and the fire brigade for the quick action.” 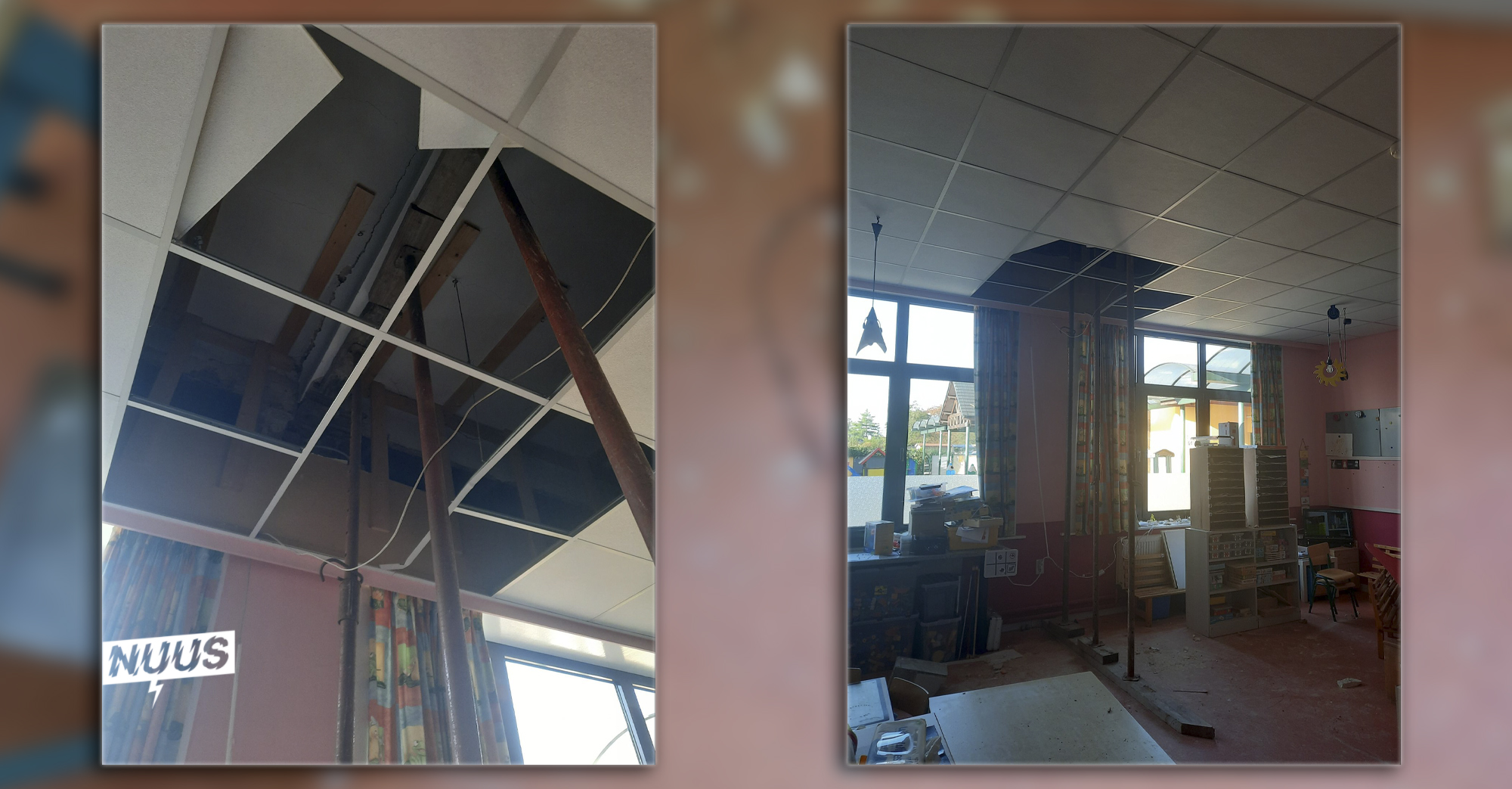