He hasn’t lived here for a long time but with an exhibition in the Sint-Antoniuskluis in Stripping Jef De Sutter, who mainly made a name for himself as a cartoonist, returns for a while to his roots in Zottegem where of course he also has family.

Jef De Sutter (72) grew up on the Clay in Stripping and under the pseudonym James was for decades the regular in-house illustrator of De Beiaard, the former paper version of this regional website NUUS. He currently lives in West Flemish Kool fight after wandering through Molenbeek, Zaventem, Roeselare and in between even two years in Saudi Arabia. Incidentally, not only in his hometown but also in the Middle East as well as in Canada, Italy, Turkey and the Netherlands, he was successful with his drawings. Jef ‘James’ De Sutter can rightly be proud that his work made numerous selections and was even awarded at the annual international cartoon festival in Knokke-Heist.

Jef De Sutter gets inspiration for his cartoons from current events, but also his Zottegemse roots he never lost sight of. In addition, he also designed drawings to decorate beer mats to fire brigade calendars as well as on the occasion of certain events. For several years, the passion for watercolor, acrylic and ceramics has also taken hold of him and gradually he started to focus more and more on these techniques. In the garden and in the chapel of the Saint Anthony hermitage on the Knutsegemstraat 57 in Stripping Besides mainly cartoons, Jef De Sutter also exhibits a selection of these other art forms that he has ventured into (including ceramic sculptures). Coming Saturday 22 and Sunday 23 October, this exhibition will have its final weekend. It is still accessible on both days from 1 pm to 5 pm. 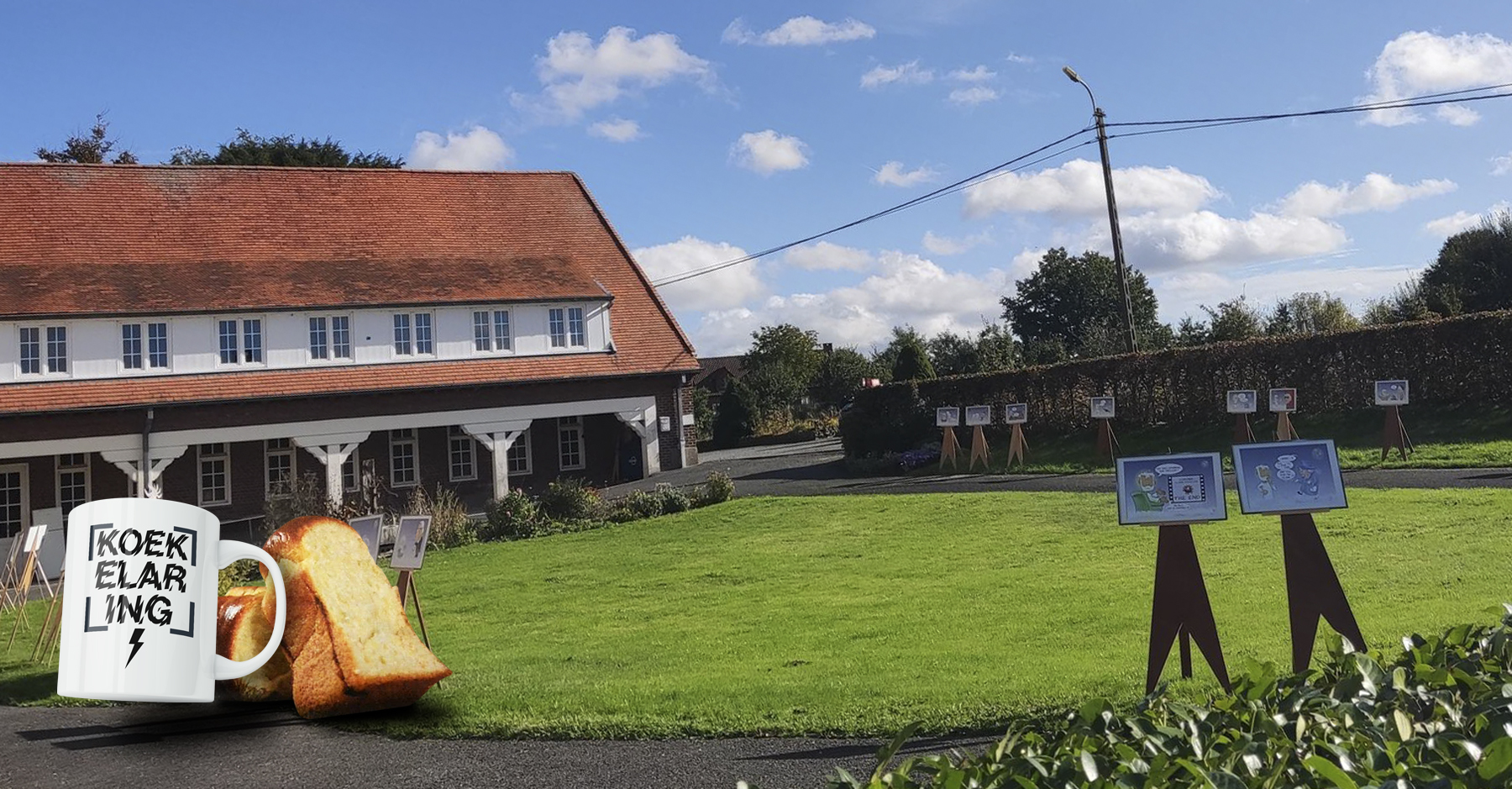 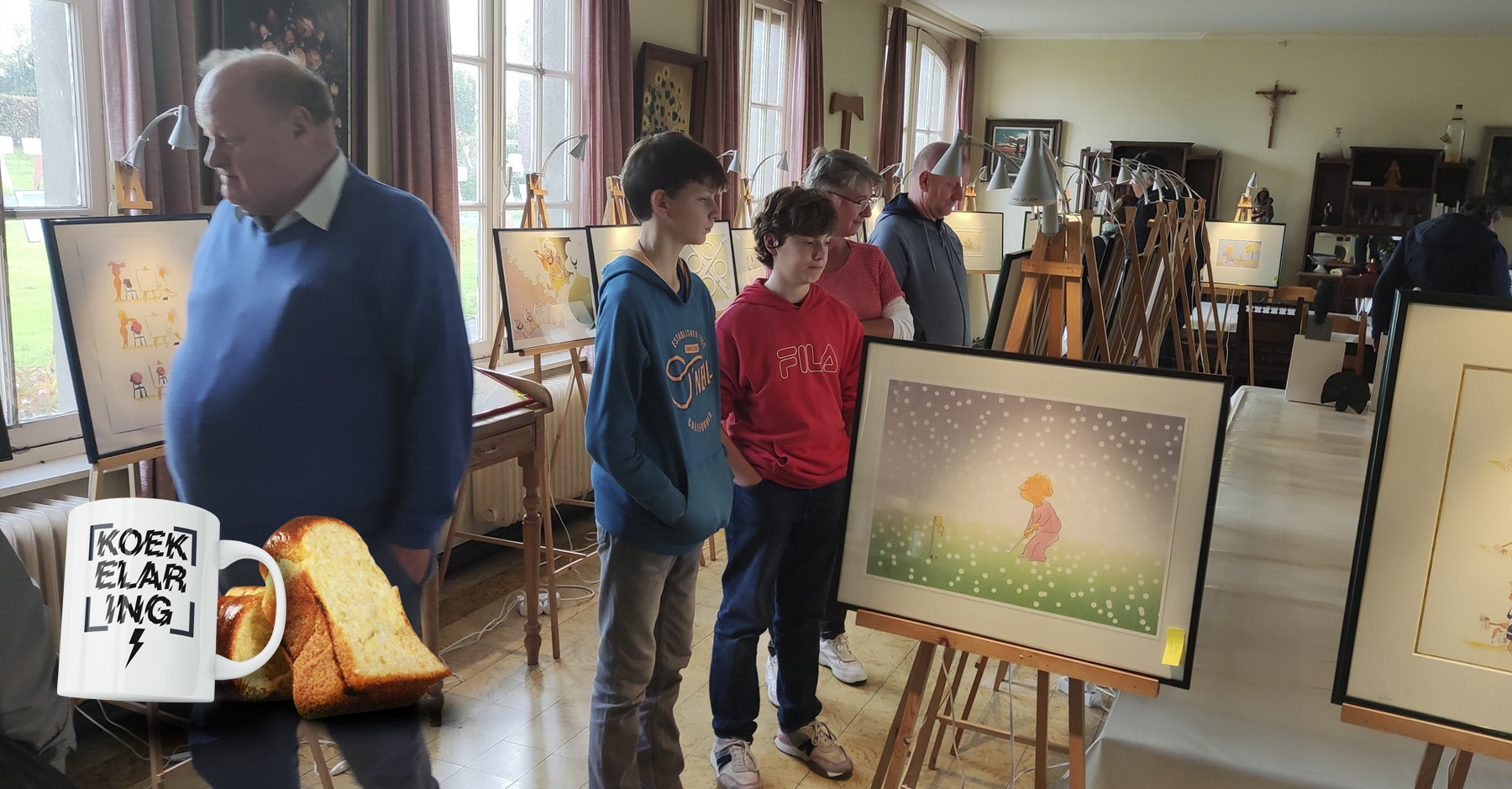 Reveil 2022 in the cemetery of Nederbrakel with All Saints

Reveil 2022 in the cemetery of Nederbrakel with All Saints